When you visit Louis Vuitton, dress in it too.

Each of the athletes paid homage to the house by arriving in Louis Vuitton pieces. Specifically, Dwyane wore a S/S 16 Louis Vuitton Men’s Jacket, while Victor was captured in a F/W Sweatshirt. 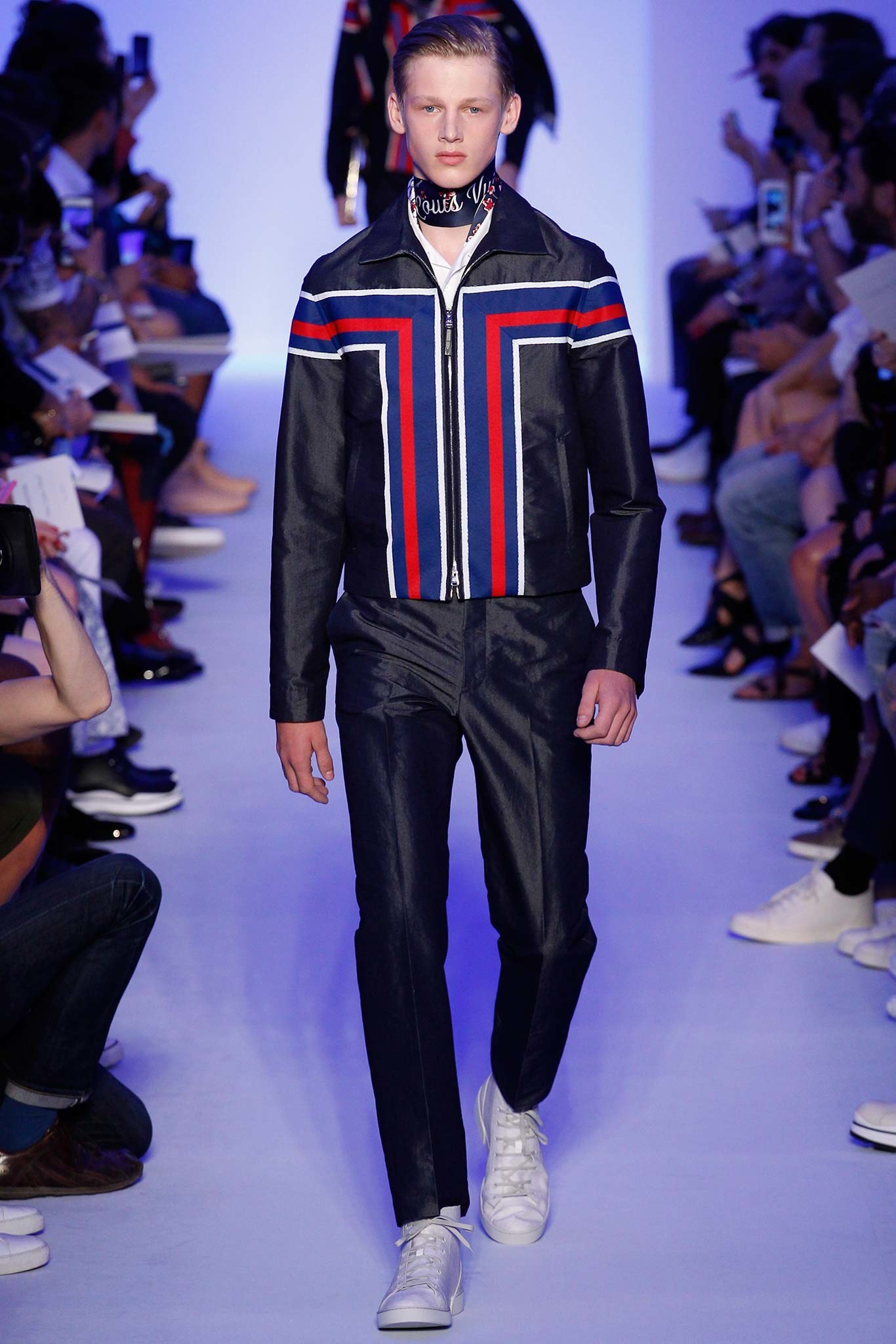