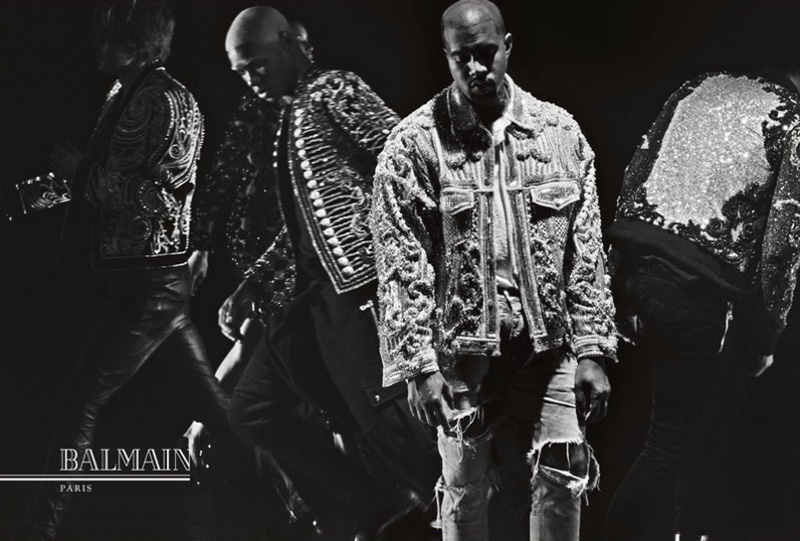 Following the recent Kanye for Balmain image that made waves on social media, Olivier Rousteing has released a further 7 images from his upcoming ‘Fashion Meets Music’ Fall/Winter 2016 campaign. The images, shot by photographer Steven Klein with creative direction from Pascal Dangin (previously, a photographer of Alexander Wang campaigns) feature models such as Jourdan Dunn, Francisco Lachowski and Joan Smalls – who you might recognise from the initial Kanye image itself.

Details of the collection have yet to be fully released, though all we at PAUSE can reveal is it’s gonna be huge…

View the rest of the images from the FW16 campaign below: 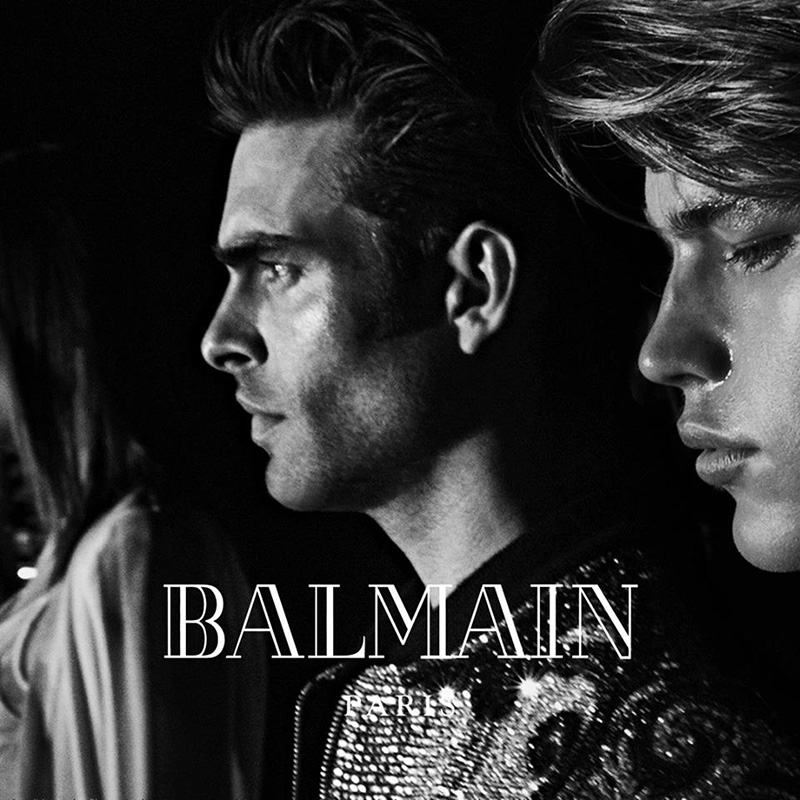 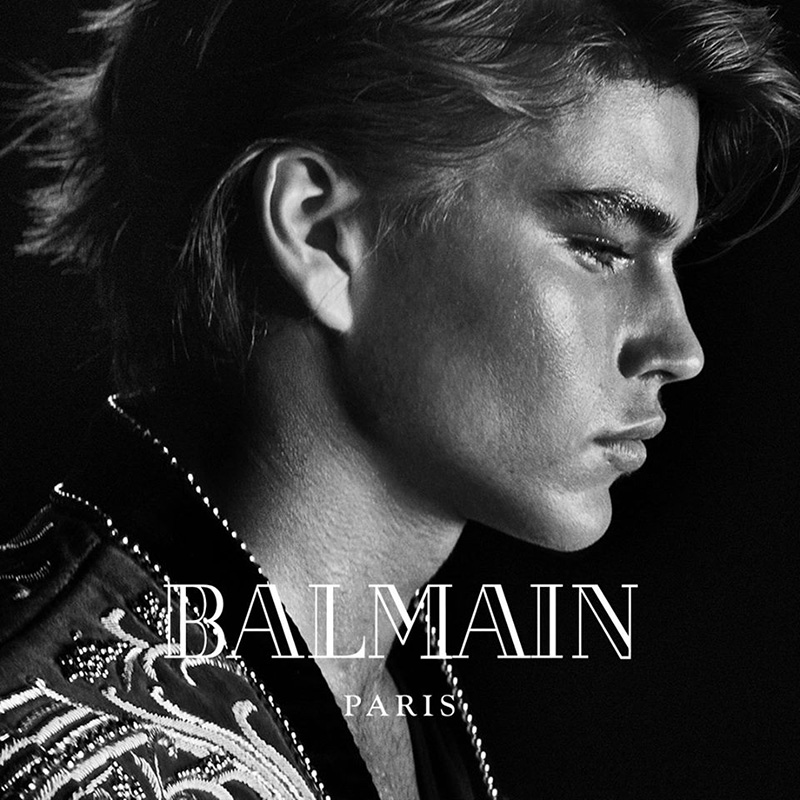 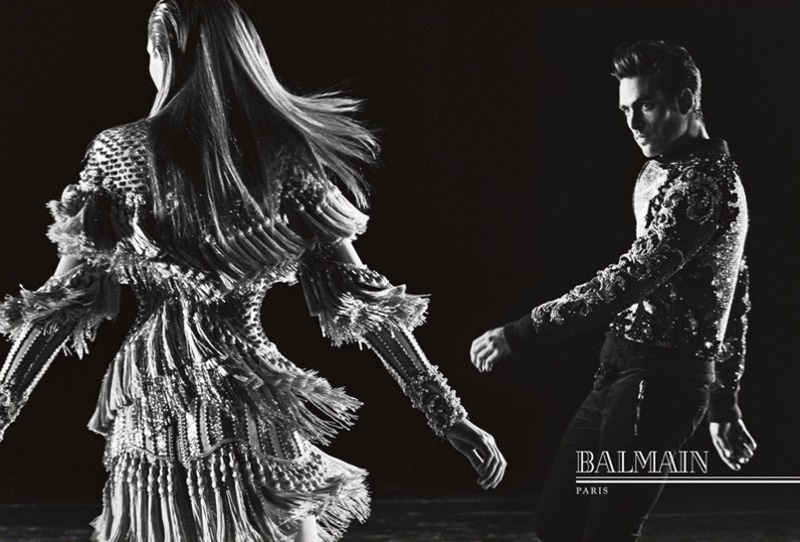 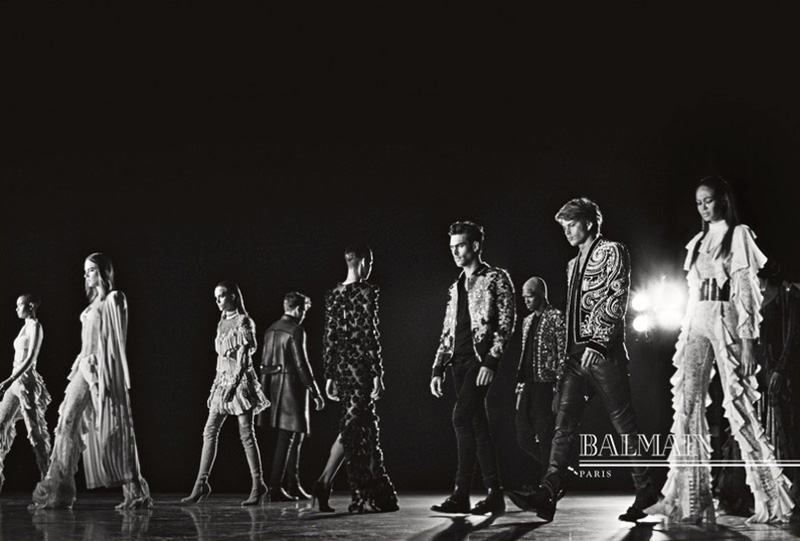 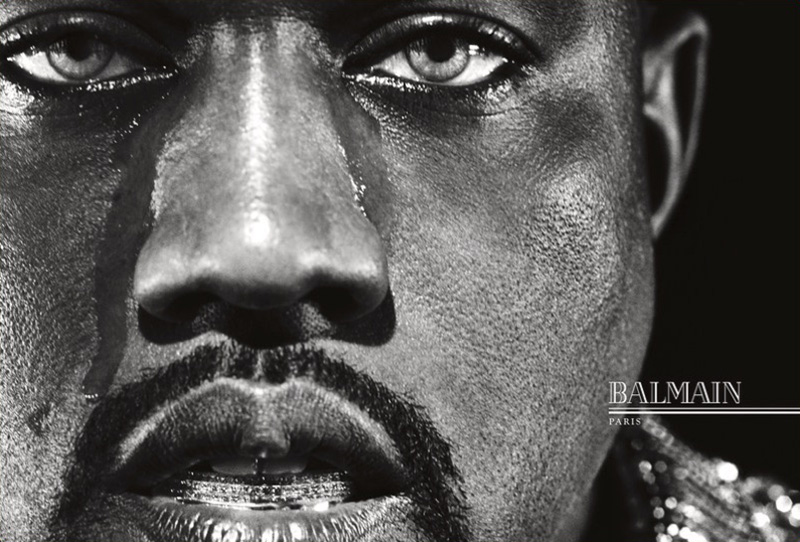 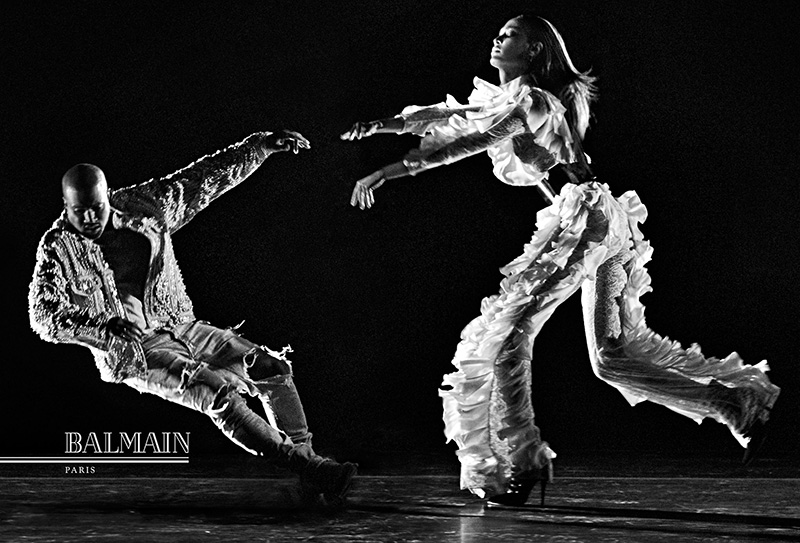 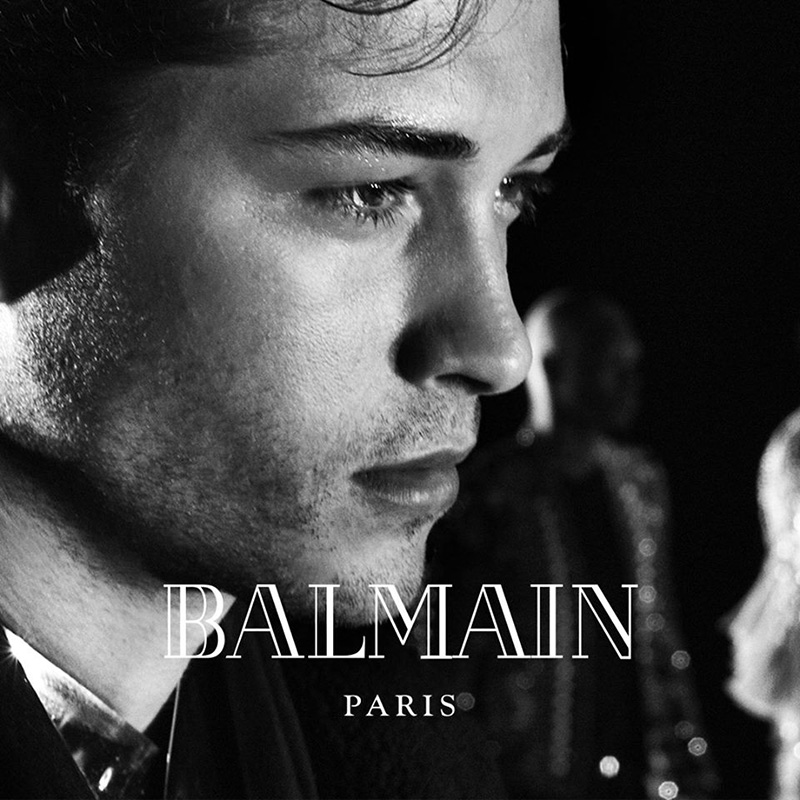 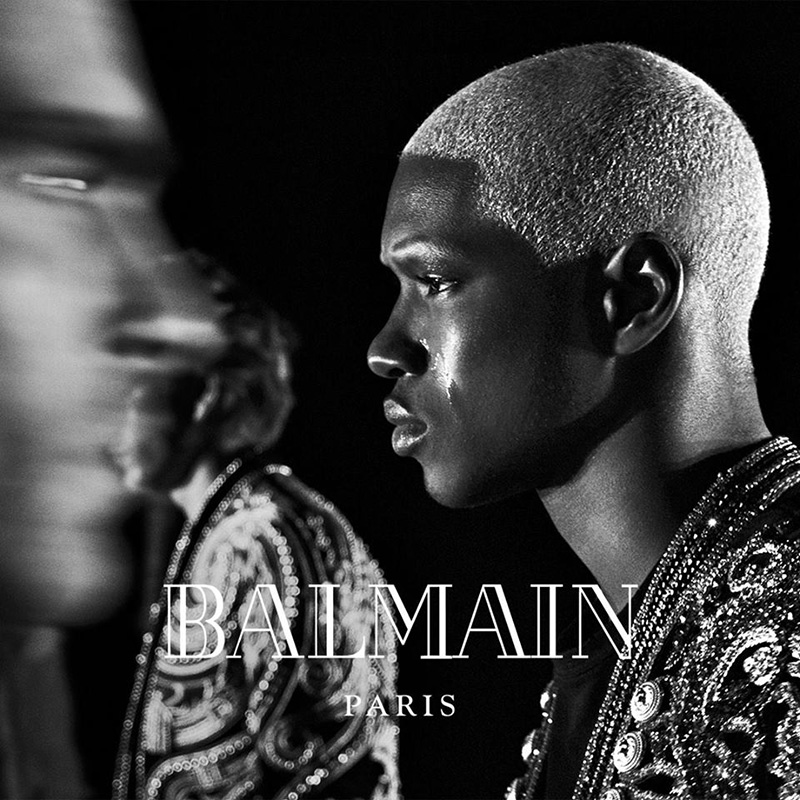 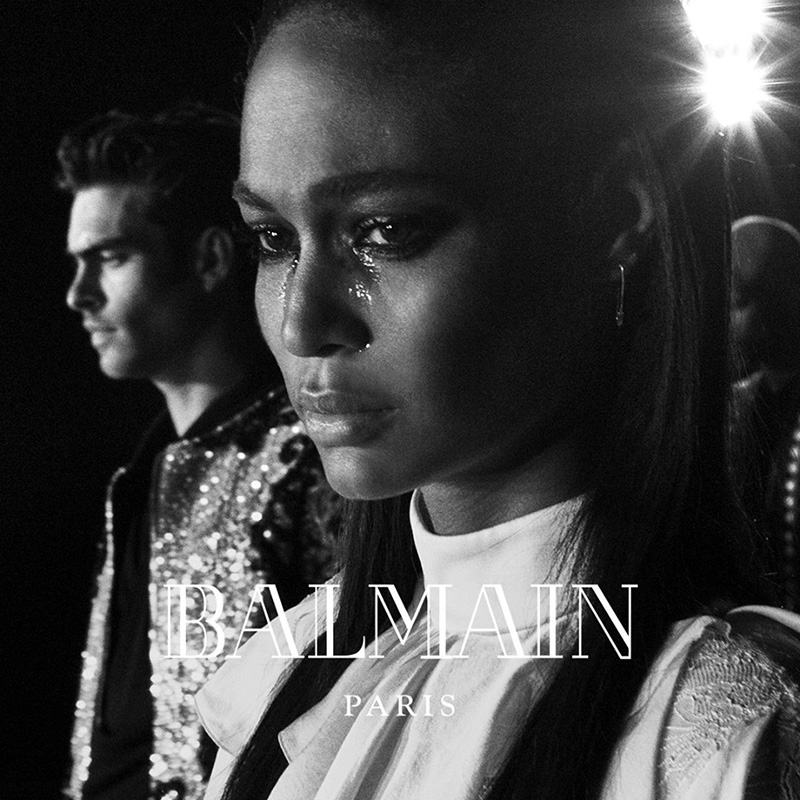 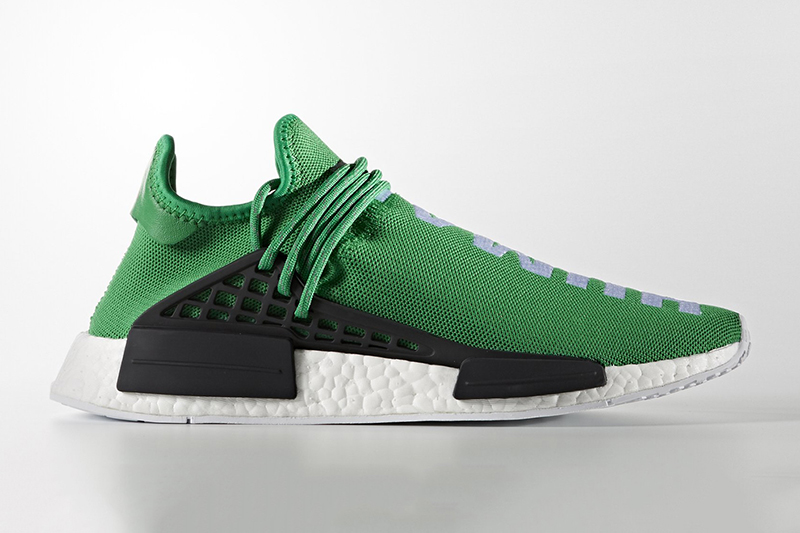