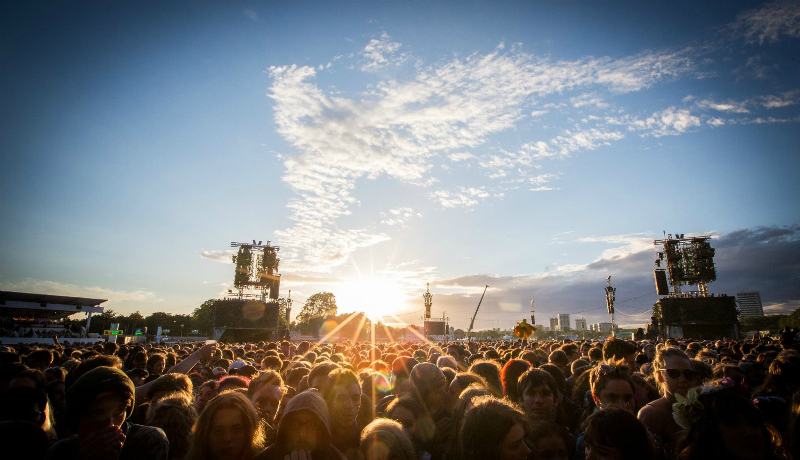 Now in its fourth year of running, The Barclaycard British Summertime festival kicked off last weekend with world class artists such as Florence and the Machine in Gucci and Kendrick Lamar in BOY London leading the first weekend of two this year. 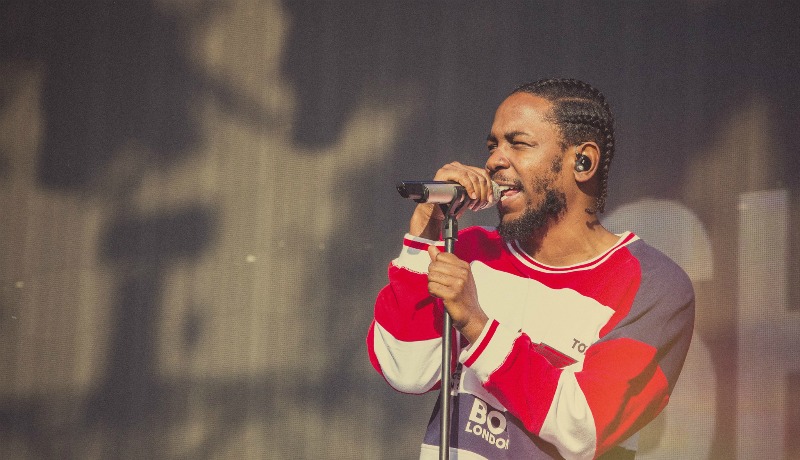 Among many other events to follow over the weekend including a food market, comedy shows, free films, and even trapeze artists; Barclaycard and Match.com gave single Londoners the chance to meet someone in the first ever sky high-speed dating platform last Tuesday 100ft above Hyde Park.

If you fancy a quick whirl up the Betterview Platform, festival ticket holders can head on over to Barclaycard presents British Summer Time, Hyde Park this weekend for a spectacular, 360-degree view of Hyde Park and London! 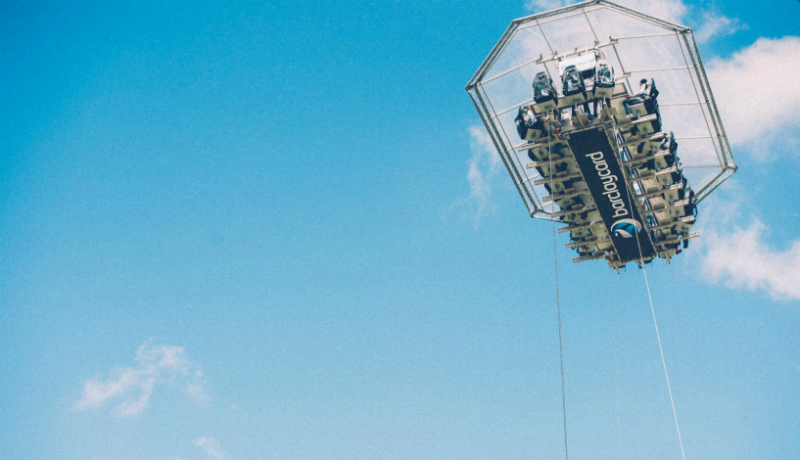 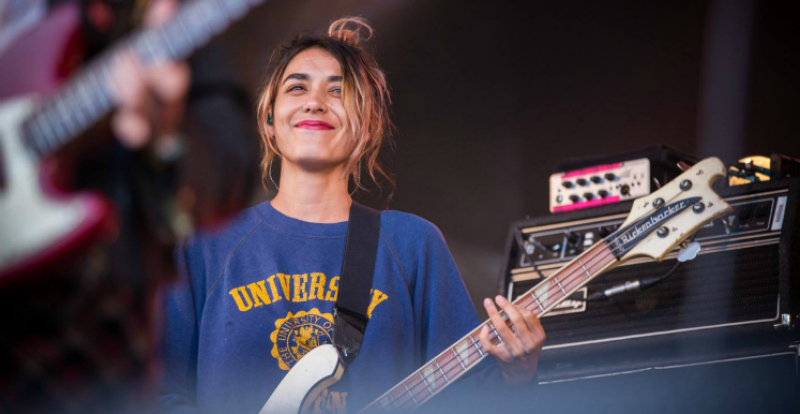 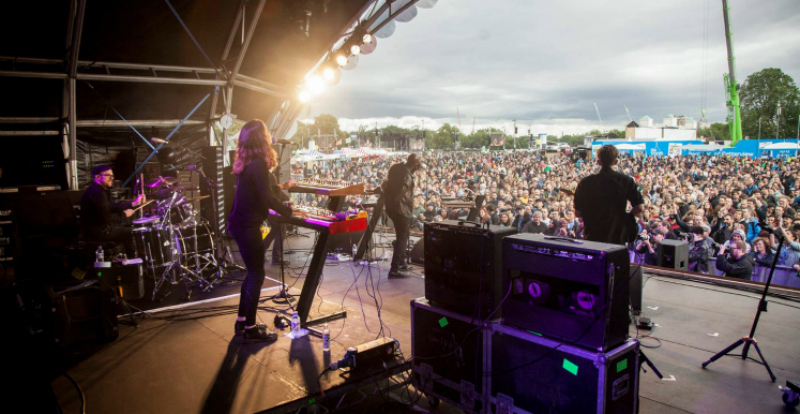 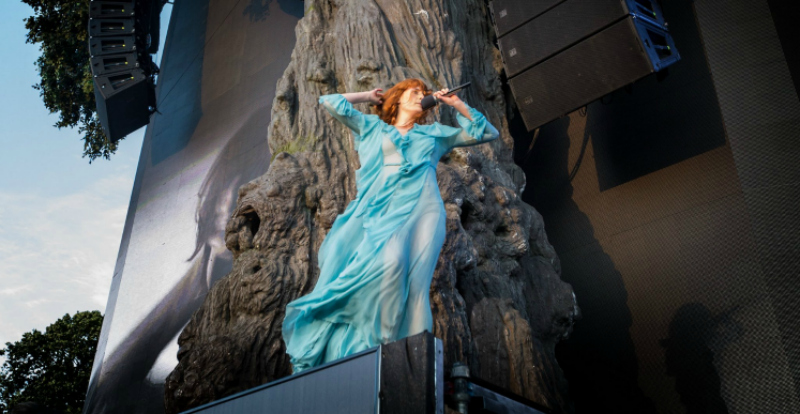 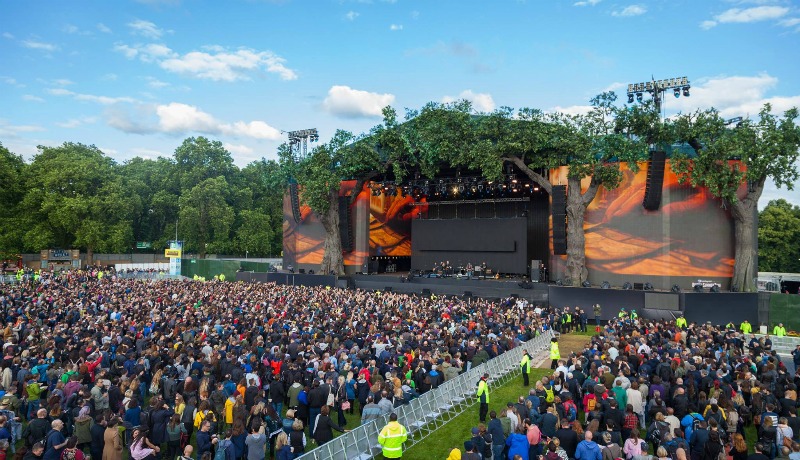 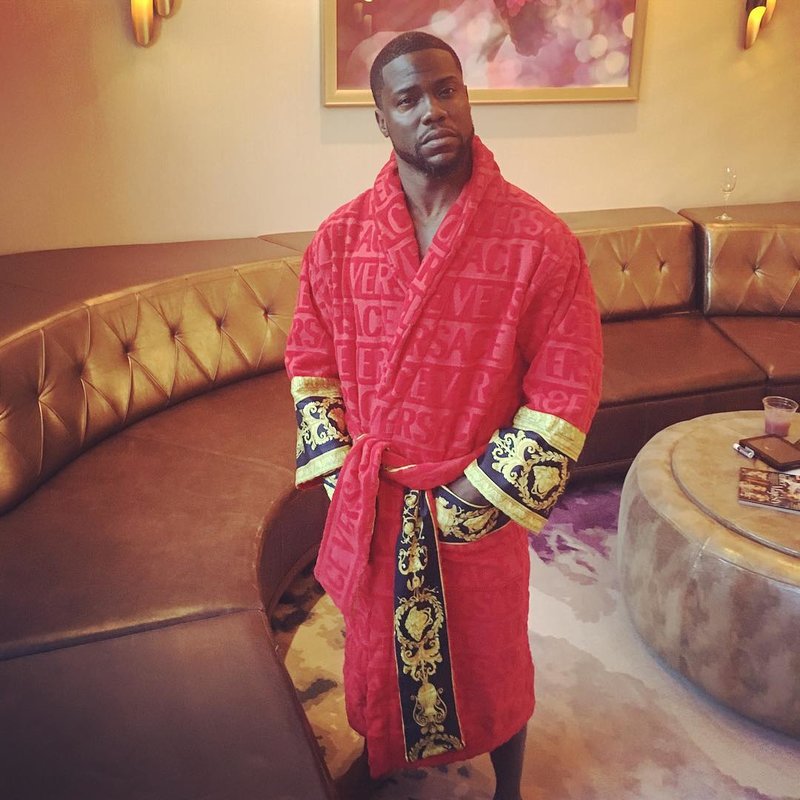