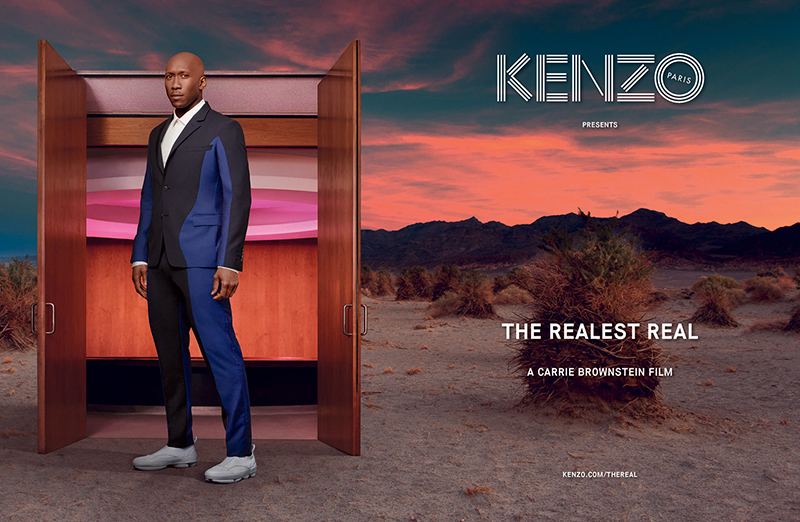 For Fall/Winter 2016, Kenzo have decided to team up with Carrie Brownstein – otherwise known as the co-creator of hit US comedy show ‘Portlandia’ (alongside Fred Armisen and Jonathan Krisel) – to explore a concept so prevalent in today’s society that it would be almost absurd not to address it. The campaign plays on the concept of the hyperreal, exploring the boundaries (or lack of) between ordinary ‘real’ life and the extraordinary, or ‘hyper-real’. It presents a number of office-type settings juxtaposed against extremely bizarre landscapes to present a somewhat disoriented view of today’s society.

Shot by photographer Mark Peckmezian, the campaign images act as stills for a film and feature a range of famous faces including Orange Is The New Black star Natasha Lyonne, Mahershala Ali from House of Cards, Rowan Blanchard from Girl Meets World and The Last Five Years star Laura Harrier, not forgetting musician Kim Gordon. The campaign, entitled ‘The Realest Real’ includes a film that will premiere at New York Fashion Week on September 12th. Meanwhile, feast your eyes on the remaining ethereal images below: 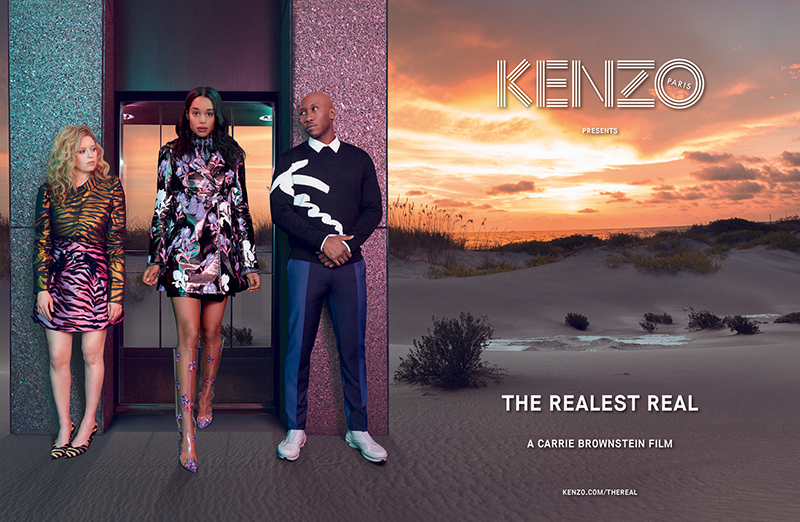 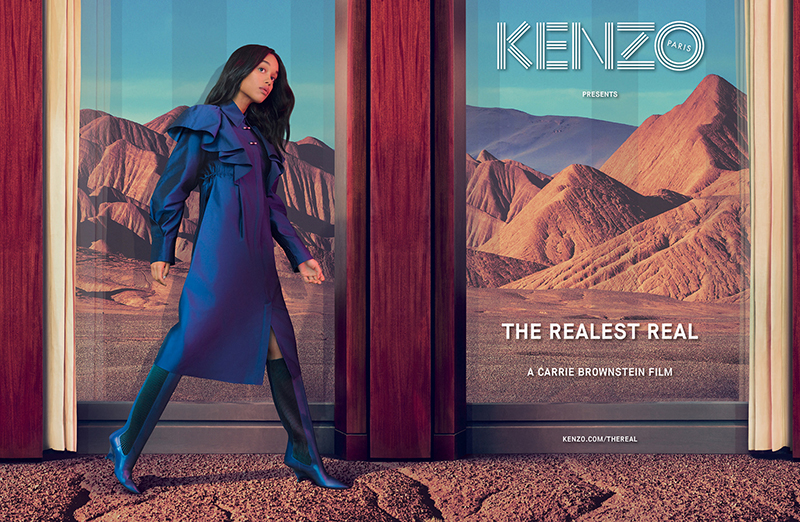 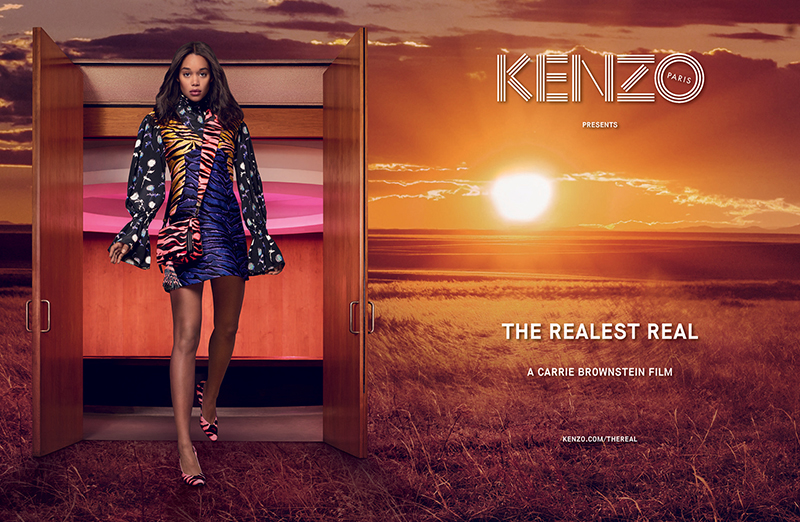 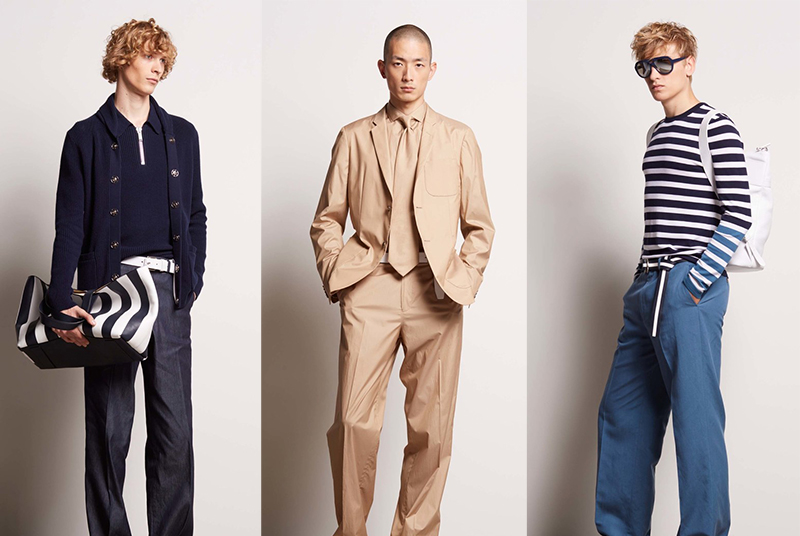