More than three years after ‘Channel Orange’, Frank Ocean decided to break the internet with the release of his much-anticipated offering, ‘Blonde’. The album, released on Apple Music only – and available everywhere on the Internet since then – features the best collaborations of the year, including Beyoncé, Kendrick Lamar, James Blake, Jazmine Sullivan and Kanye West amongst others. A 17-track album, ‘Blond’ has already conquered the hearts of the artist’s followers and is yet to win the rest of the world. We at PAUSE decided to resume your possible reactions to the release of the new Frank Ocean album.

1 – The first reaction was happiness, a lot of happiness

You: Finally! After months of rumors, false announcements, theories and conspirations, Frank Ocean’s album ultimately found its place amongst your iTunes library.

2 – The second one: hesitation

You: But, wait a minute… What if the album was not good? What I don’t like the songs? What if Taylor Swift was featured on one of them?

3 – You started to develop deep thoughts, about the meaning of life

4 – You even let down some tears, because you know, Frank Ocean.

5 – It was actually more than tears, but you won’t tell.

7 – You felt an uncontrollable urge to call your friends and tell them you loved them.

… and you’re not even sorry 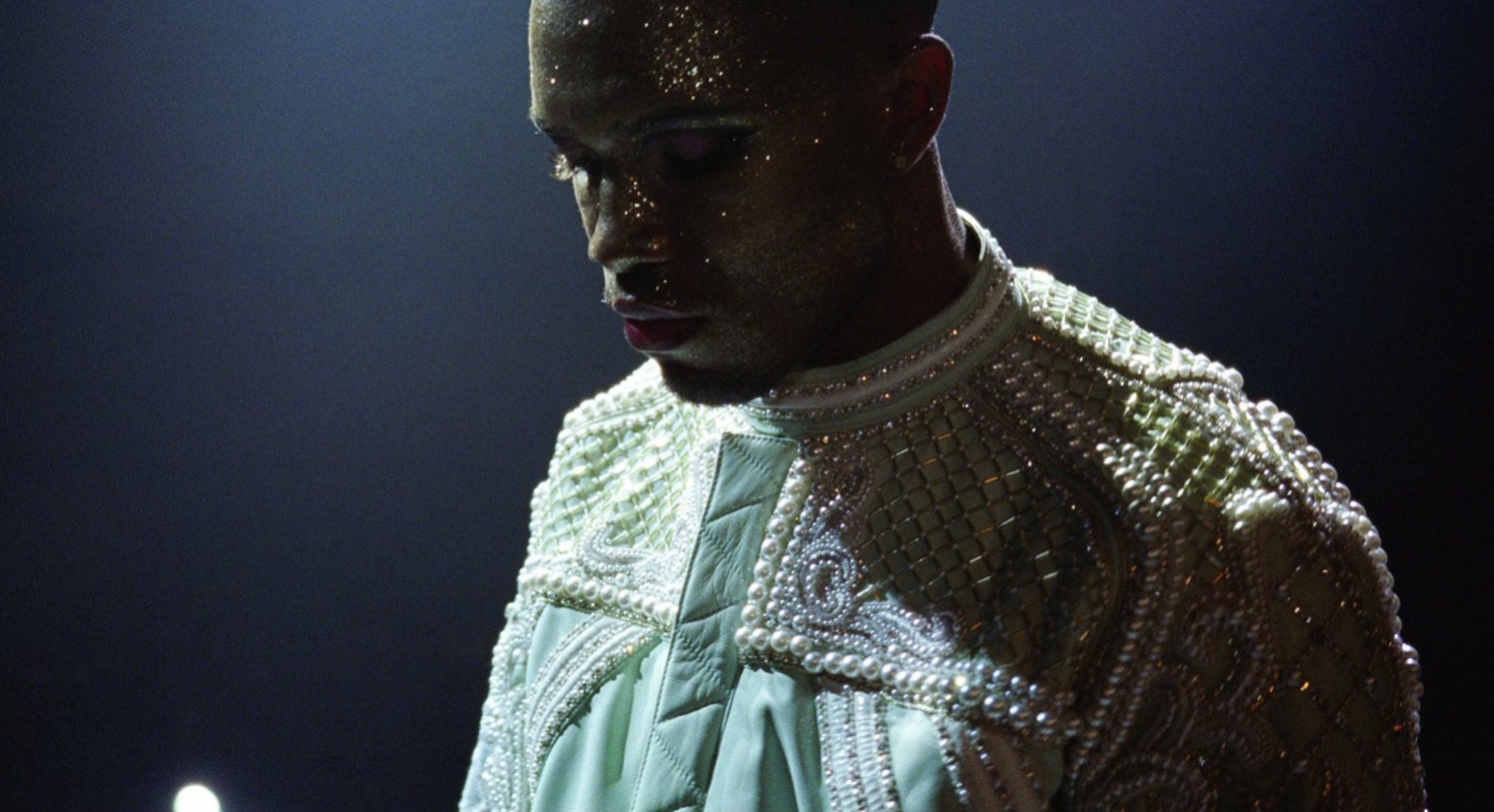