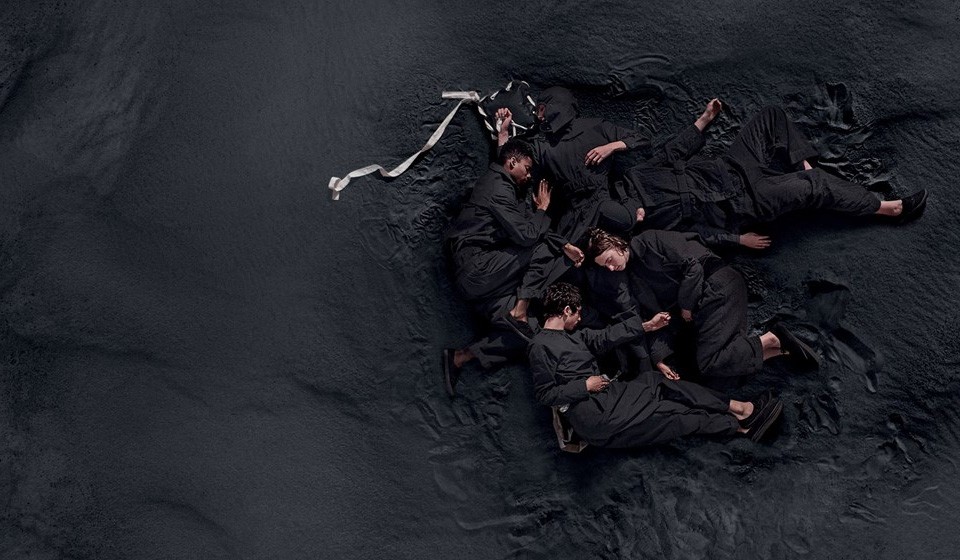 Out of this world. Craig Green reveals his extraordinary fall/winter 2016 campaign shot by Drone photography. The campaign which is captured in the middle of no where sees models lay in out of space in a moon inspired location dressed in the FW16 collection. The campaign was art directed by Ben Kelway and styled by Robbie Spencer highlighting six different groups of five models all piled around each other.

See the full campaign below: 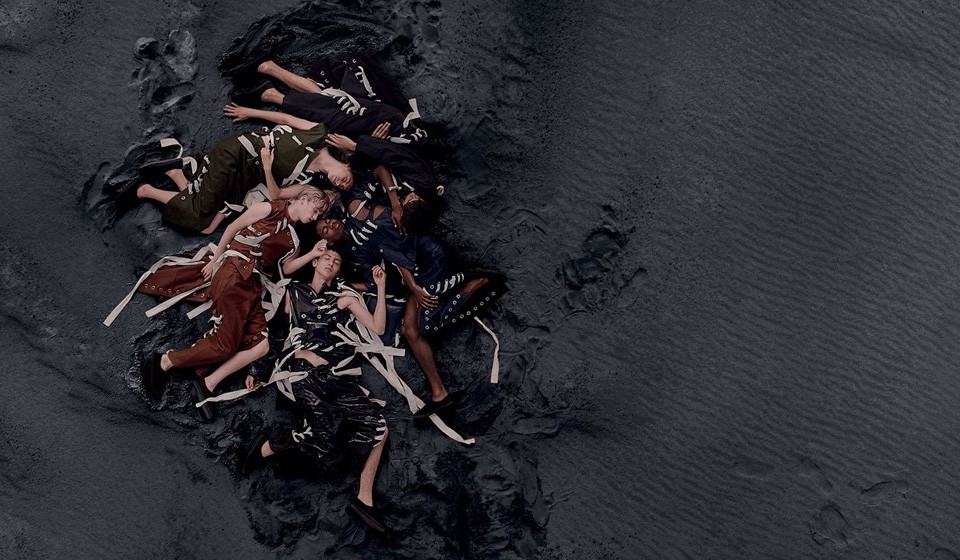 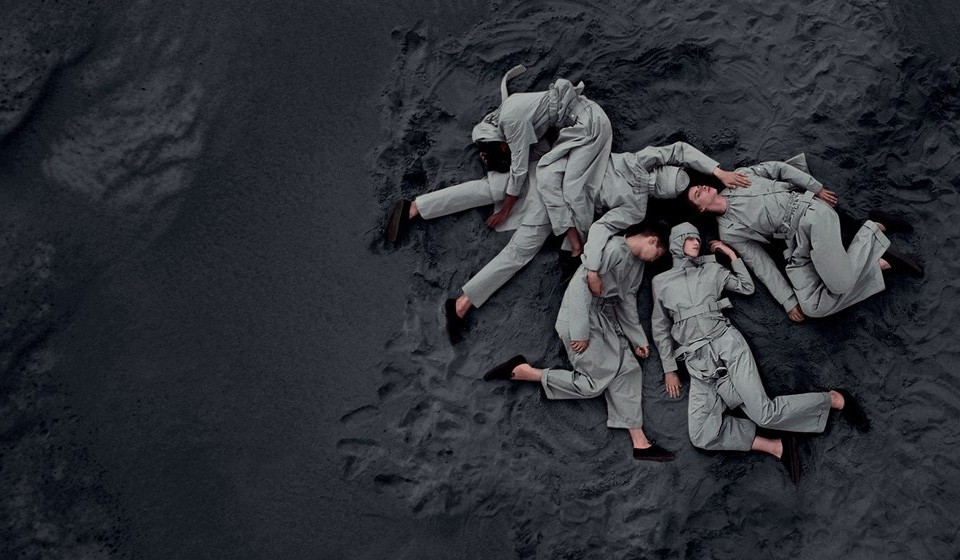 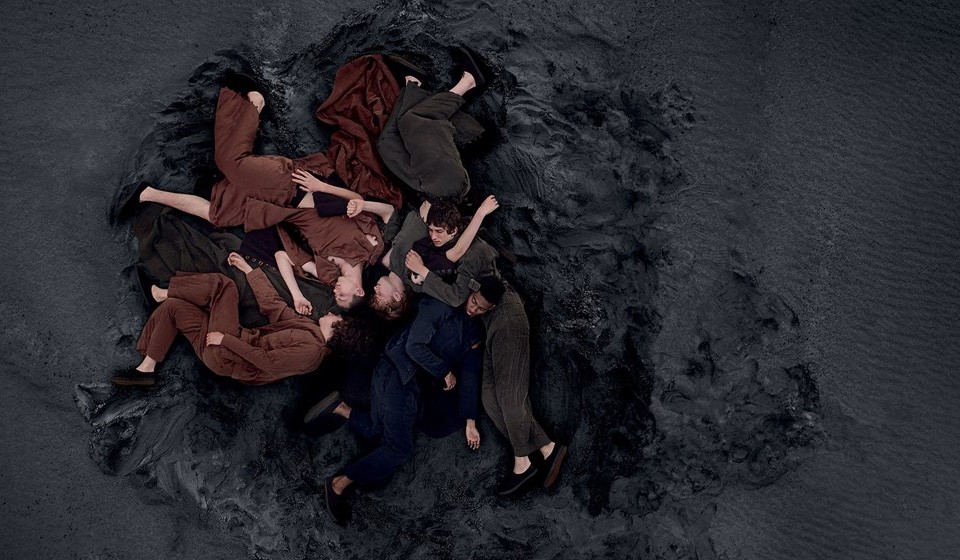 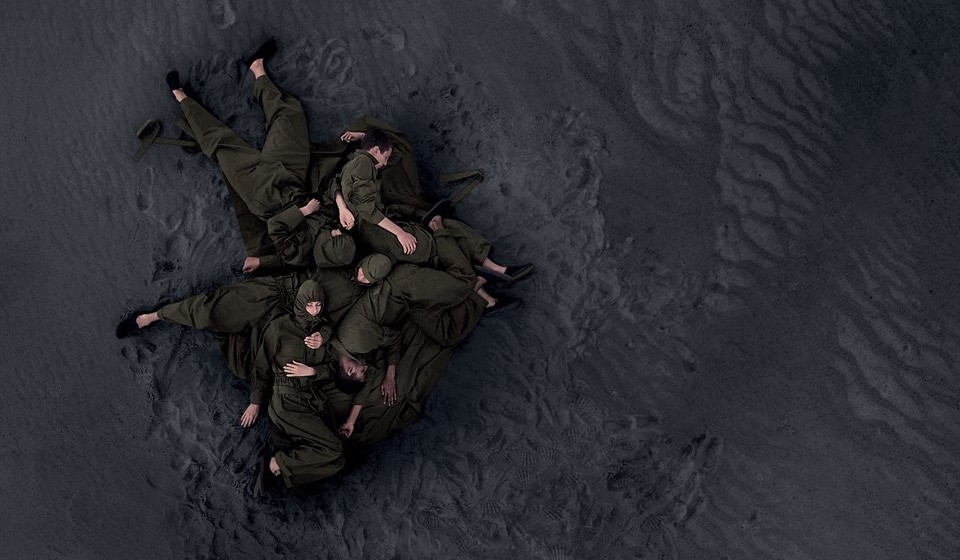 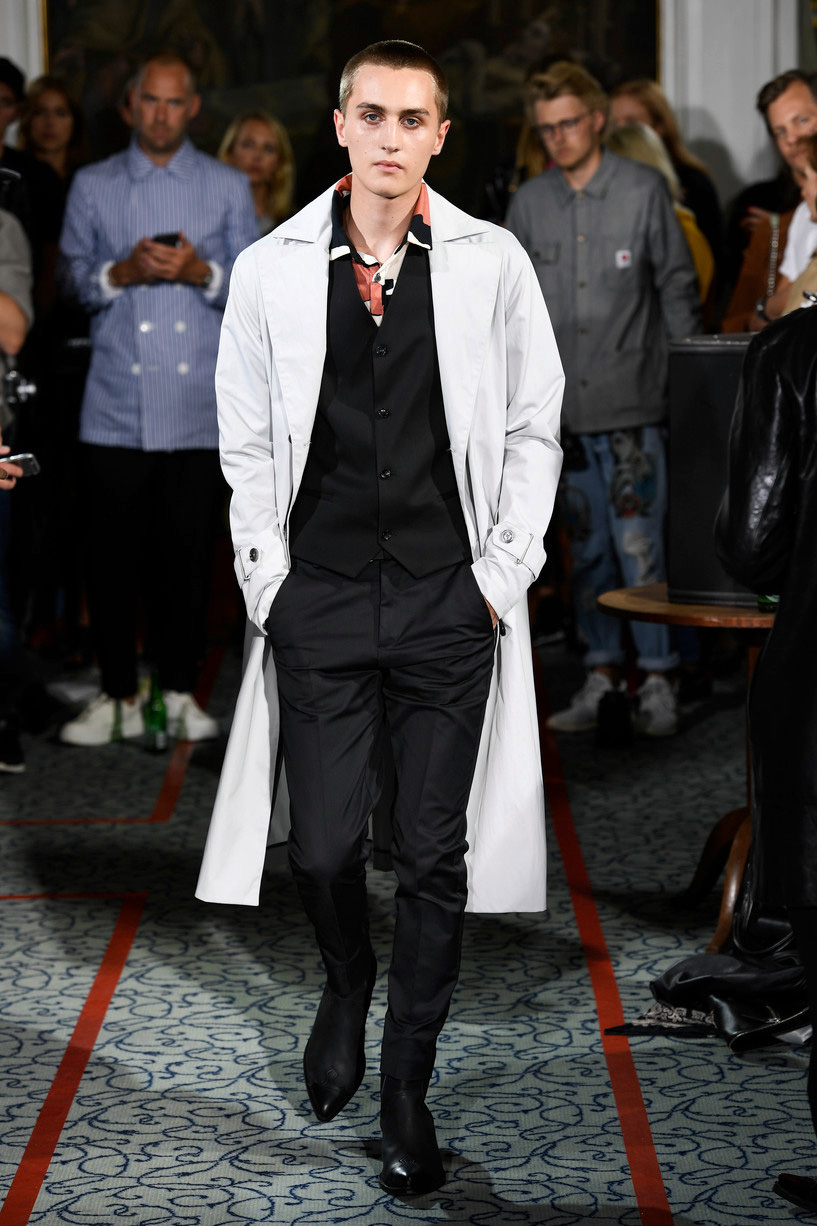