Is the latest FENTY X PUMA collection going to hit the runways of Paris? 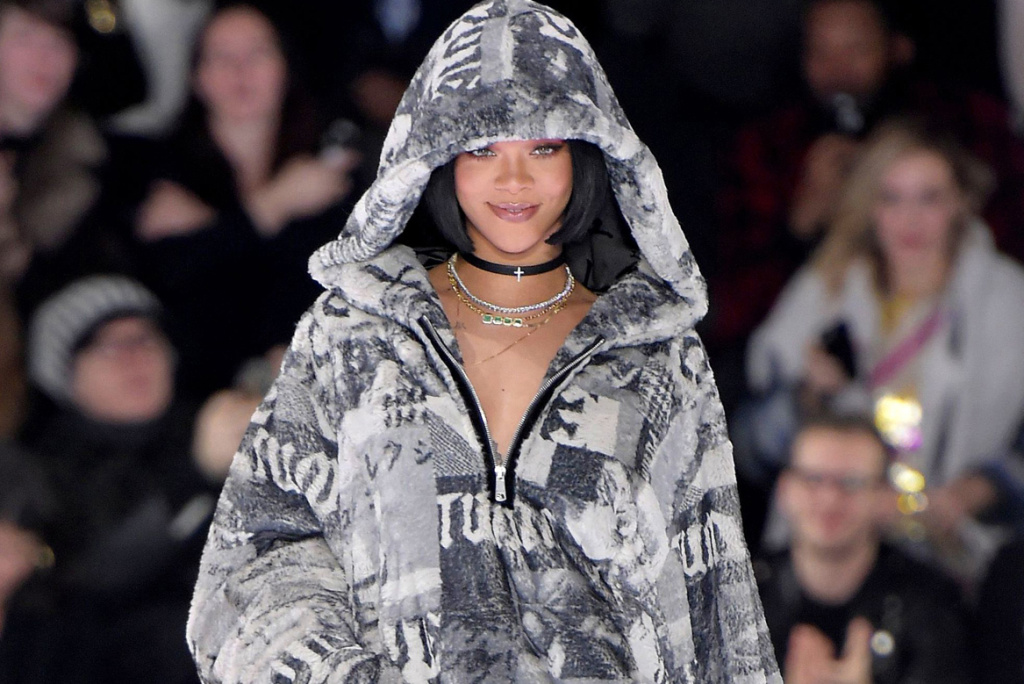 It has been rumoured that the second instalment of the successful collaboration between Rihanna and PUMA is to show at Paris Fashion Week this September. It was announced earlier this week that FENTY X PUMA would not be showing at New York Fashion Week as predicted, despite NYC being the city of choice for the debut collection back in February.

As it has already been announced that a host of exclusive pop-up shops are set to release the clothing in September, fans were left wondering when they would get their first chance to feast their eyes on the Fall/Winter 2016 collection. According to WWD, this could be sooner than anticipated, as it now seems that Rihanna and PUMA have their eyes on the runways of Paris.

Could this be true? Tune in to Paris Fashion Week from 27th September – 5th October to find out. 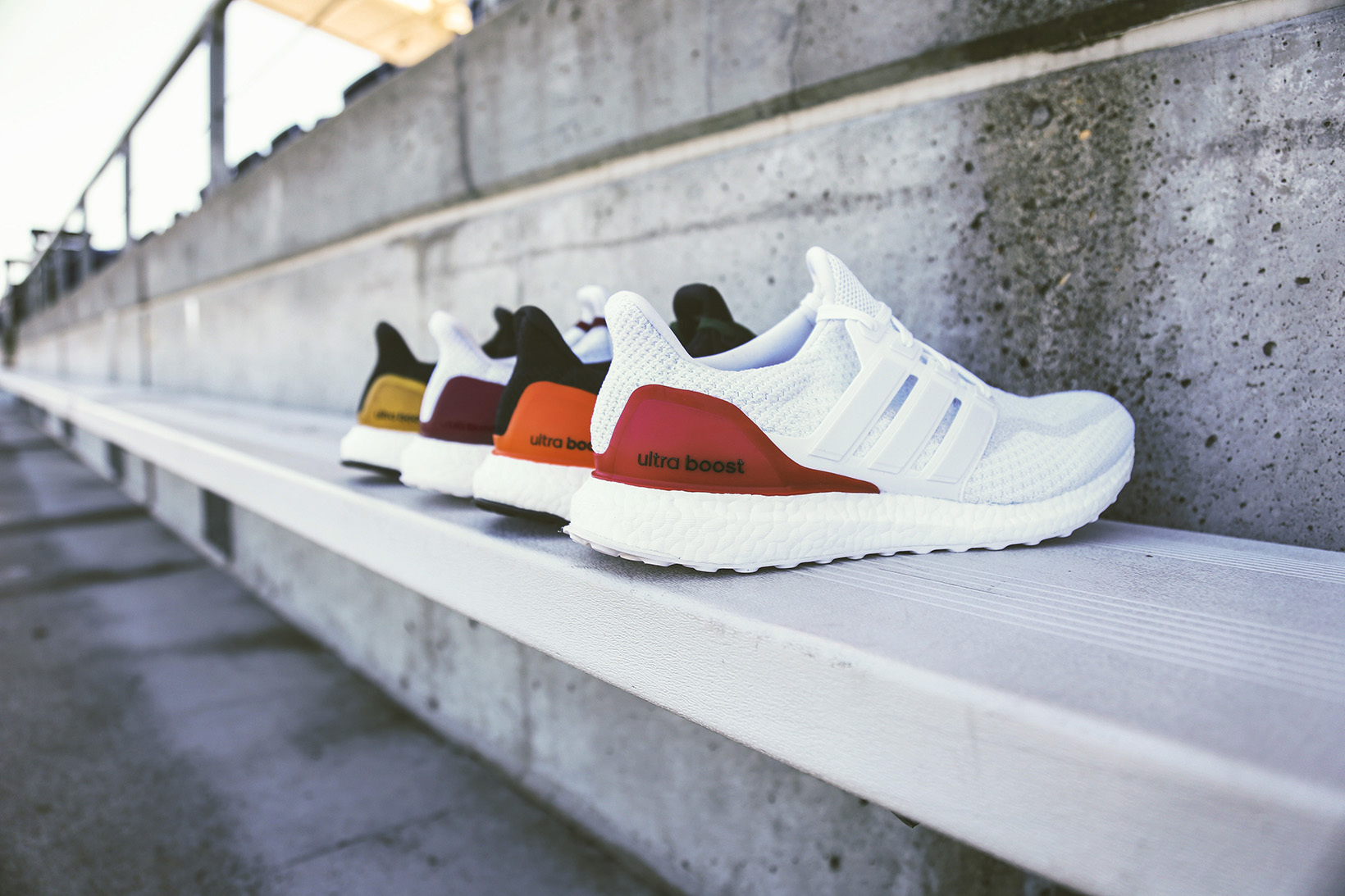