Could our very own LD be the latest to jump on the bandwagon? 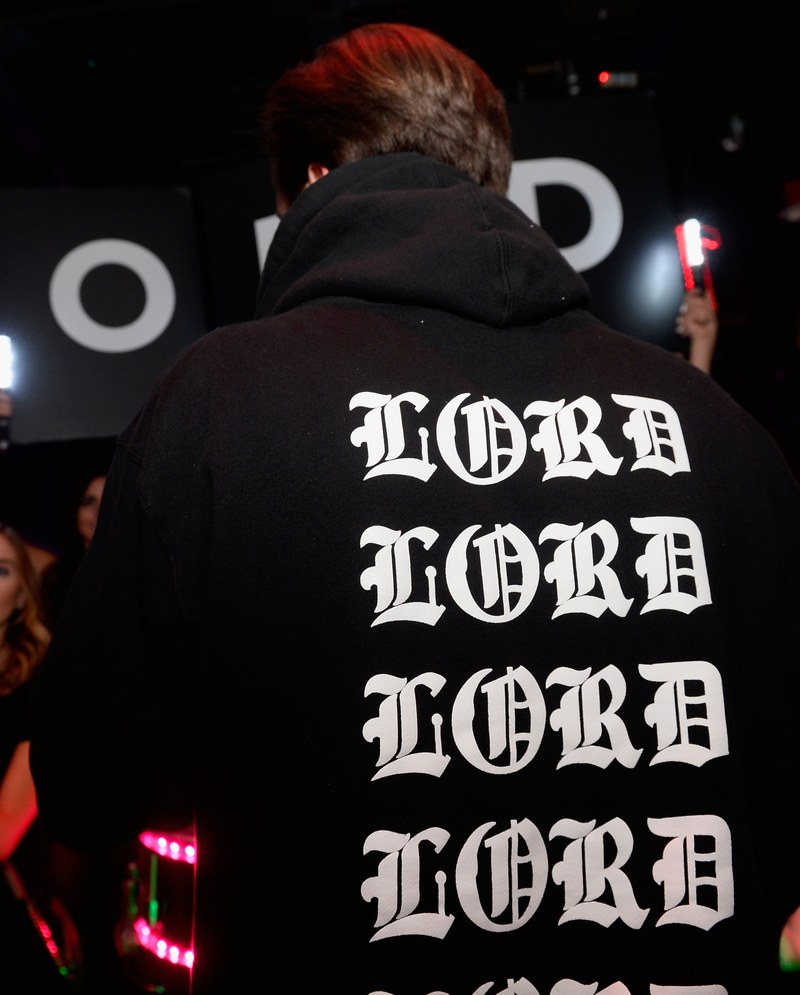 It’s no secret that the creation of tour merchandise is on the rise, as more and more music artists appear to engage with the increasing trend. However, one unlikely candidate has emerged and his name is Scott Disick. The Kardashian affiliate, often spotted promoting Las Vegas nightclub 1Oak, was found on another club appearance wearing a black hoodie, in an unmistakably similar style to the Kanye West ‘The Life Of Pablo’ merchandise. Instead of donning the name Pablo however, Disick’s back read ‘Lord’ in a repetition of four.

No confirmation of a clothing line or range has been publicised, however Disick did post more than a few snaps of the potential merch on his Instagram page. As it stands, it’s unclear as to whether Disick is the latest tour-merch-without-a-tour designer or if he’s simply very committed to his Lord Disick alias. Have a browse below: 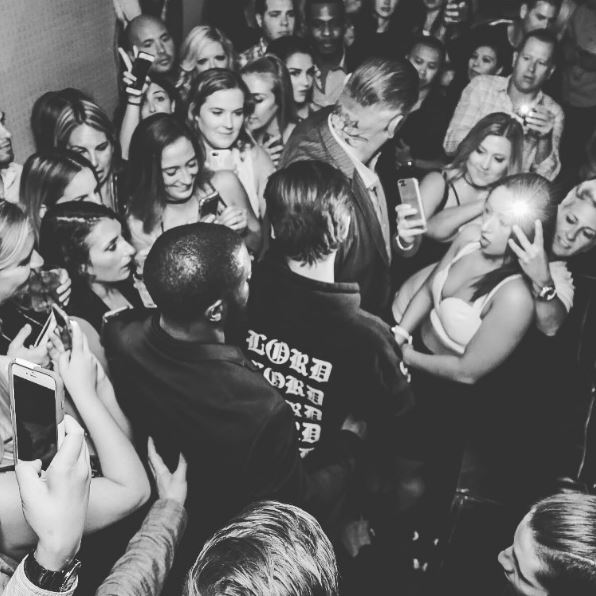 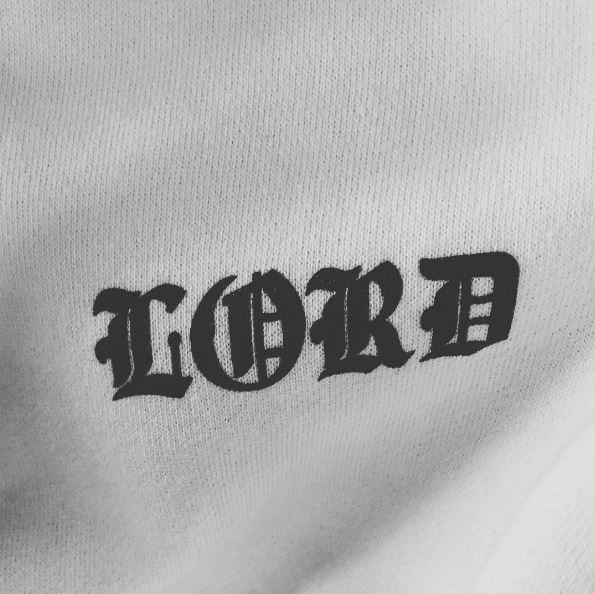 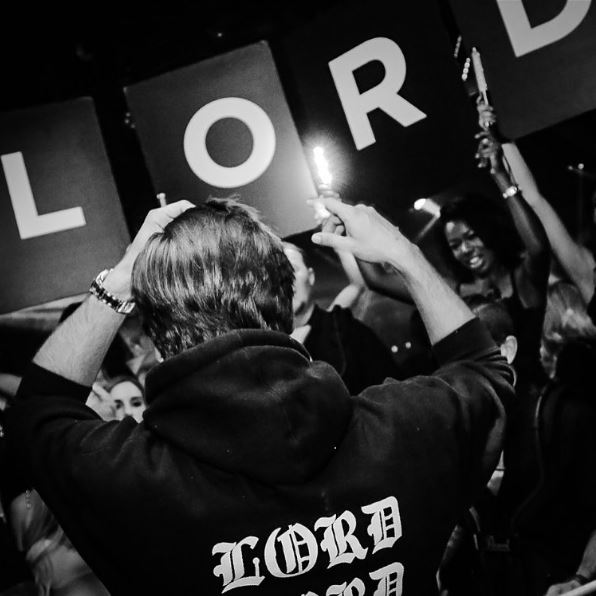 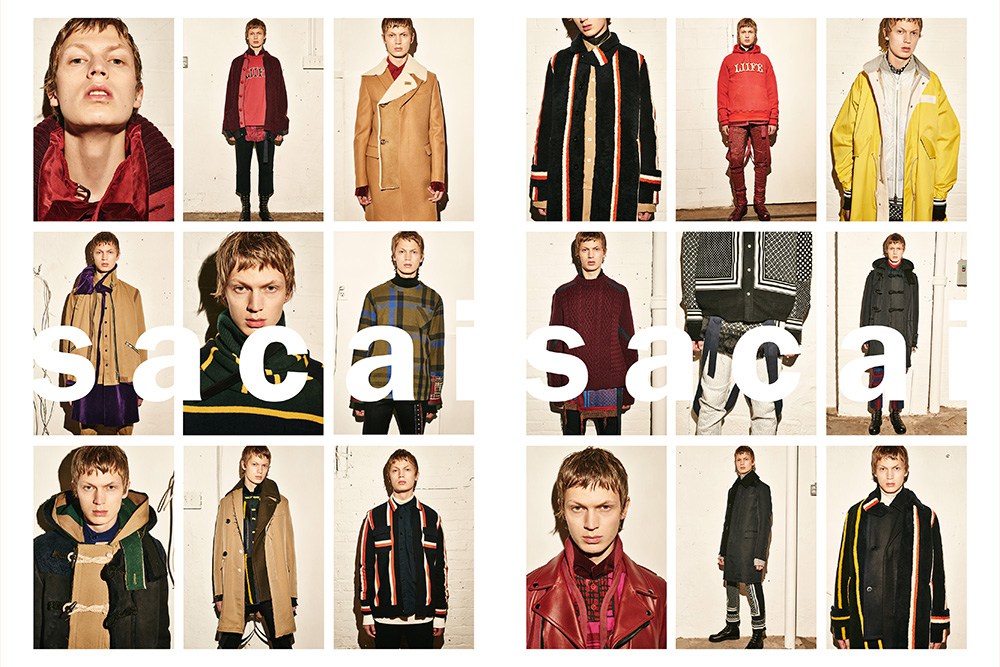