Dutch brewers Bavaria launches its new  ‘Taste Independence’ campaign to help raise awareness of the their 300-year-old, family produced beer. Travelling back in time,  Bavaria presents a new video which demonstrates why the beer has been stylish and independent since 1719. Never going out of style, Bavaria beer has been standing strong for years and the aim of the Taste Independence campaign is to stress that their 300 years of brewing excellence should be at the cutting edge of fashion. 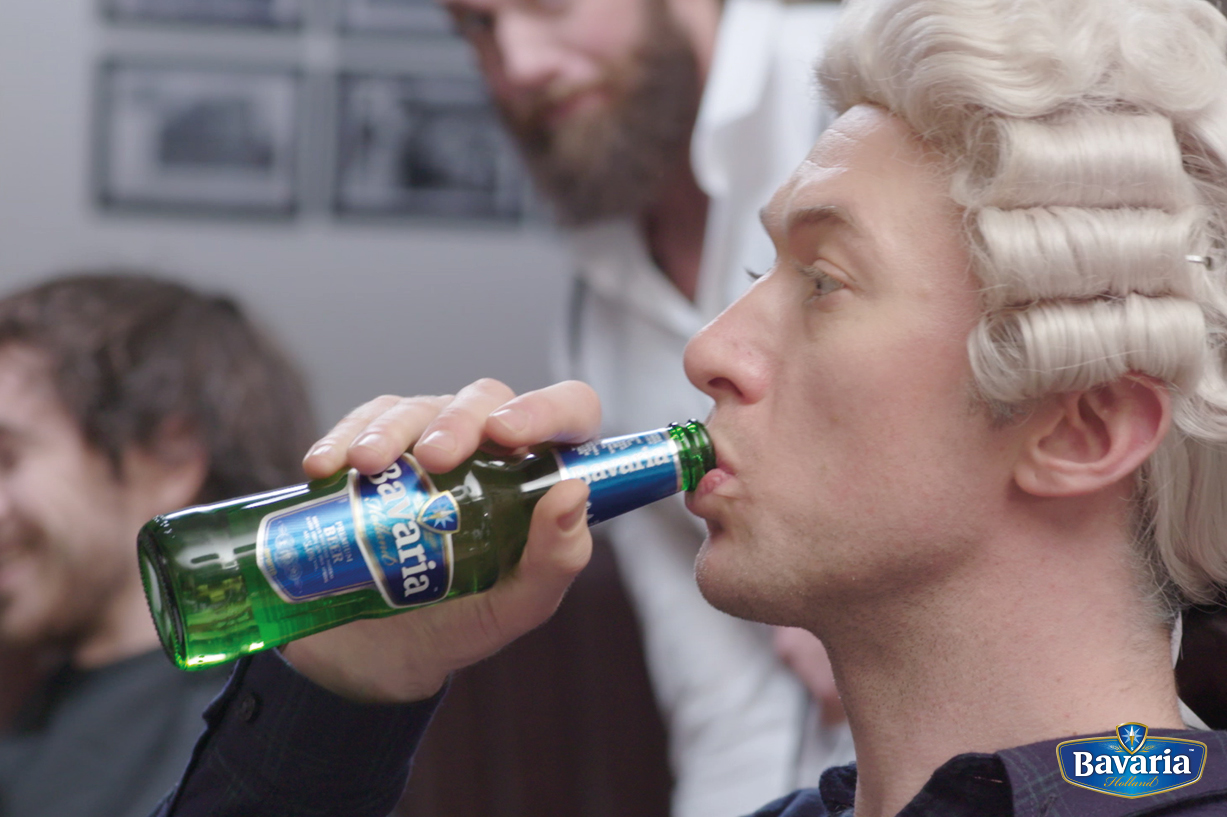 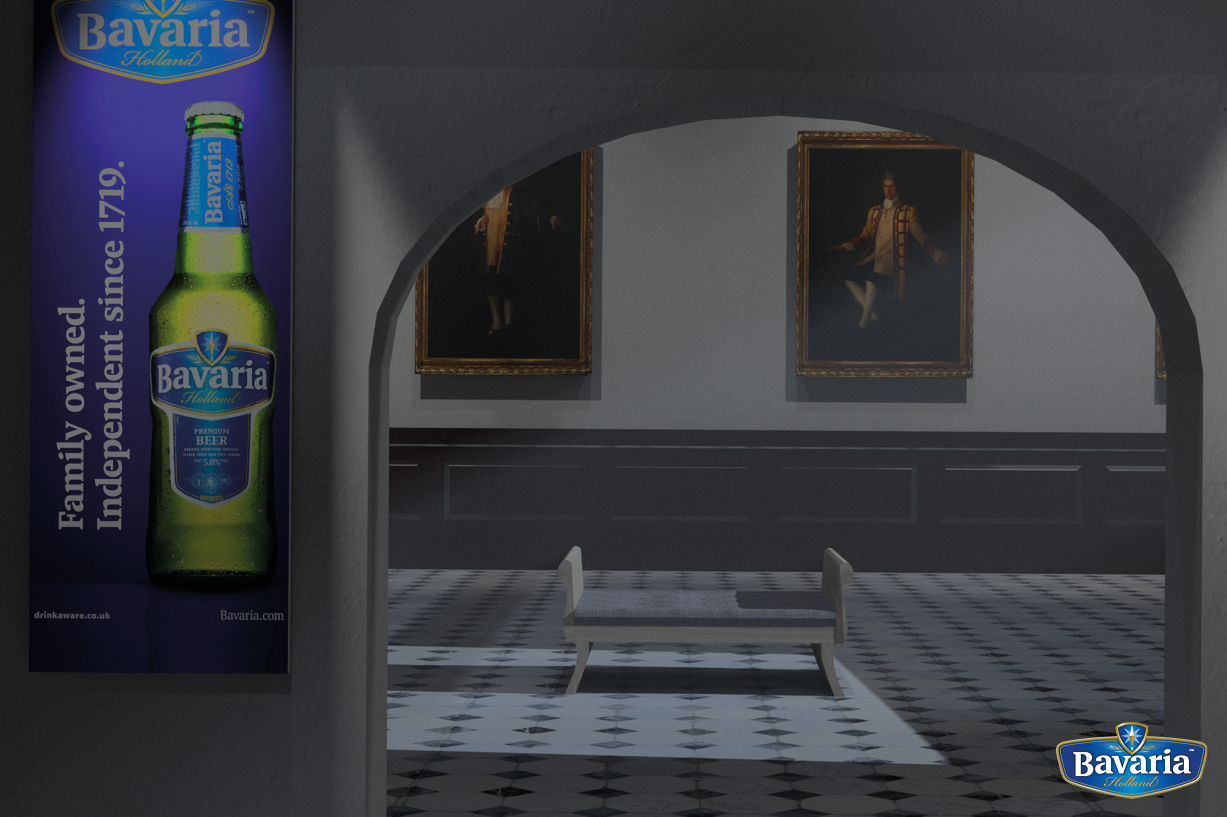 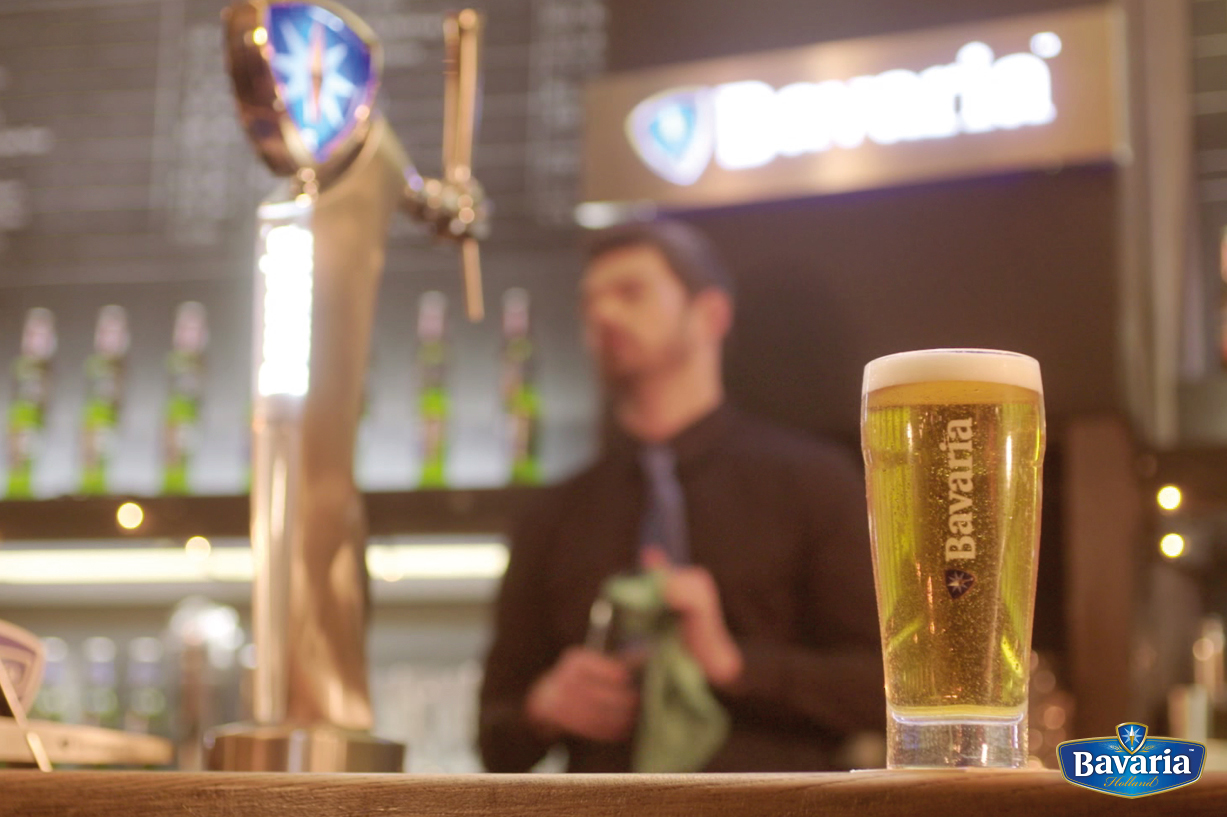 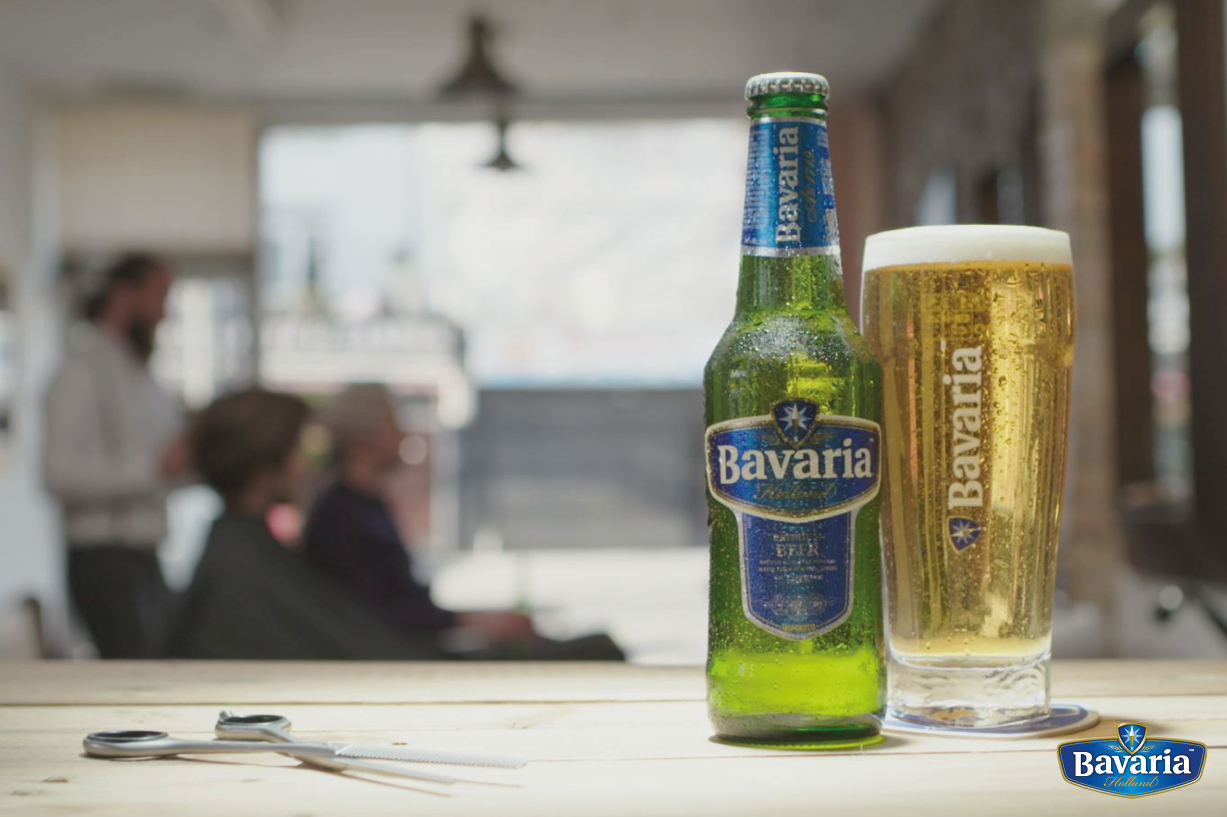 To celebrate the launch of the new campaigns, Barvaria are running a competition on their Facebook page. 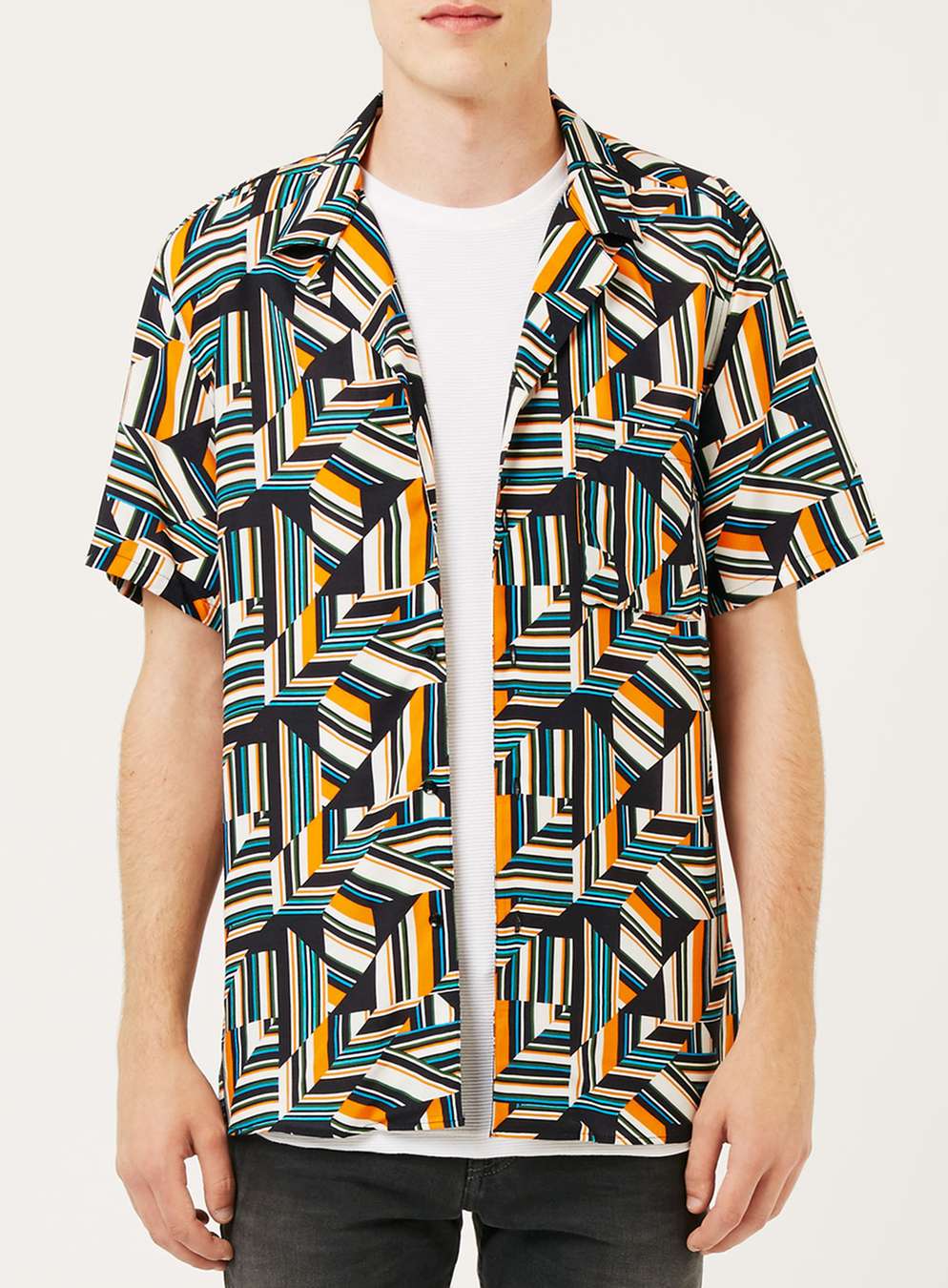 PAUSE Picks: What To Buy For Notting Hill Carnival

PAUSE Picks: What To Buy For Notting Hill Carnival