As part of Topman’s ‘Open Shoot’ program, which connects fans to their favourite music artists and creatives, Raleigh Ritchie has created the short film [ HI MAINTENANCE ].  The film is inspired by his song ‘Cowards’ taken from his album ‘You’re a Man Now Boy’ released in February this year.

This is the most ambitious ‘Open Shoot’ project Topman has embarked on so far, as Topman TV’s audience were invited to participate throughout the project, be it on or off screen. The projects aim to get people talking about the latest style trends, influential music genres and cutting edge creativity. From videos, photoshoots to immersive experiences with music at its heart. 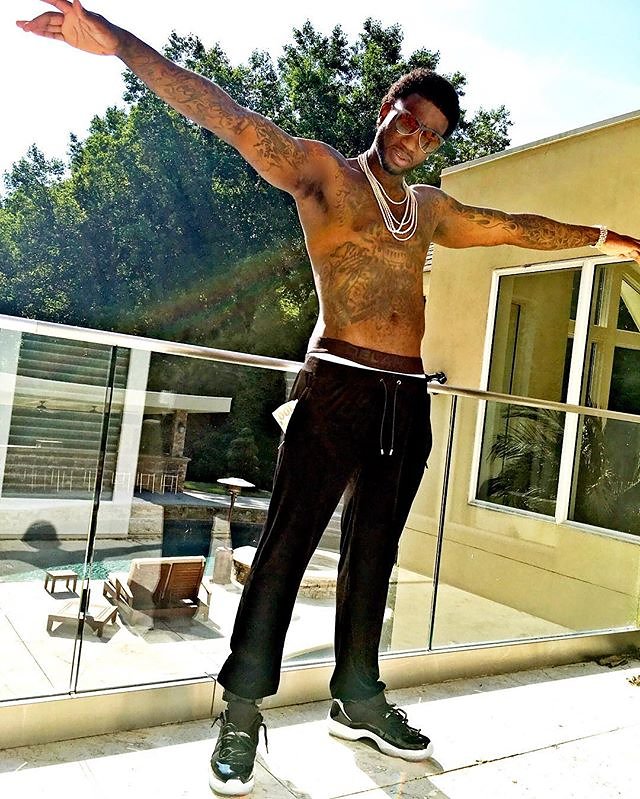