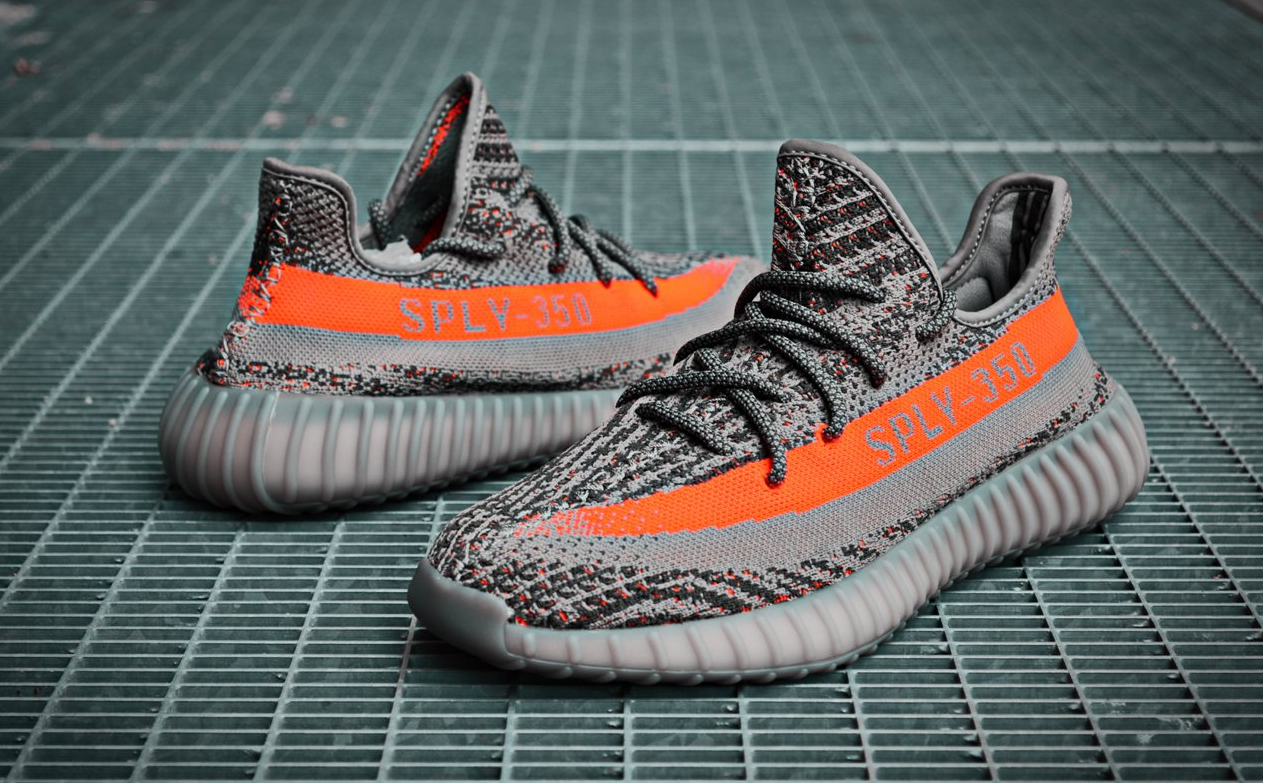 The Adidas YEEZY Boost 350 V2 has already been revealed, by Kim K herself, in many adult and infant colour ways. The YEEZY in ‘stealth grey’ has now been exposed; the most colourful yet. The shoe has a knitted grey and orange upper with a bright orange side stripe reading ‘SPLY-350’ on a thick outer sole.

Now we have seen the black, white and grey versions, but which will drop first? Rumoured to release towards the end of this month, the trainers will be a sure quick sell-out.

Kanye’s YEEZY Season 4 will show at New York Fashion Week on the 7th September; will he hint at anymore footwear?

Keep an eye out for further updates. 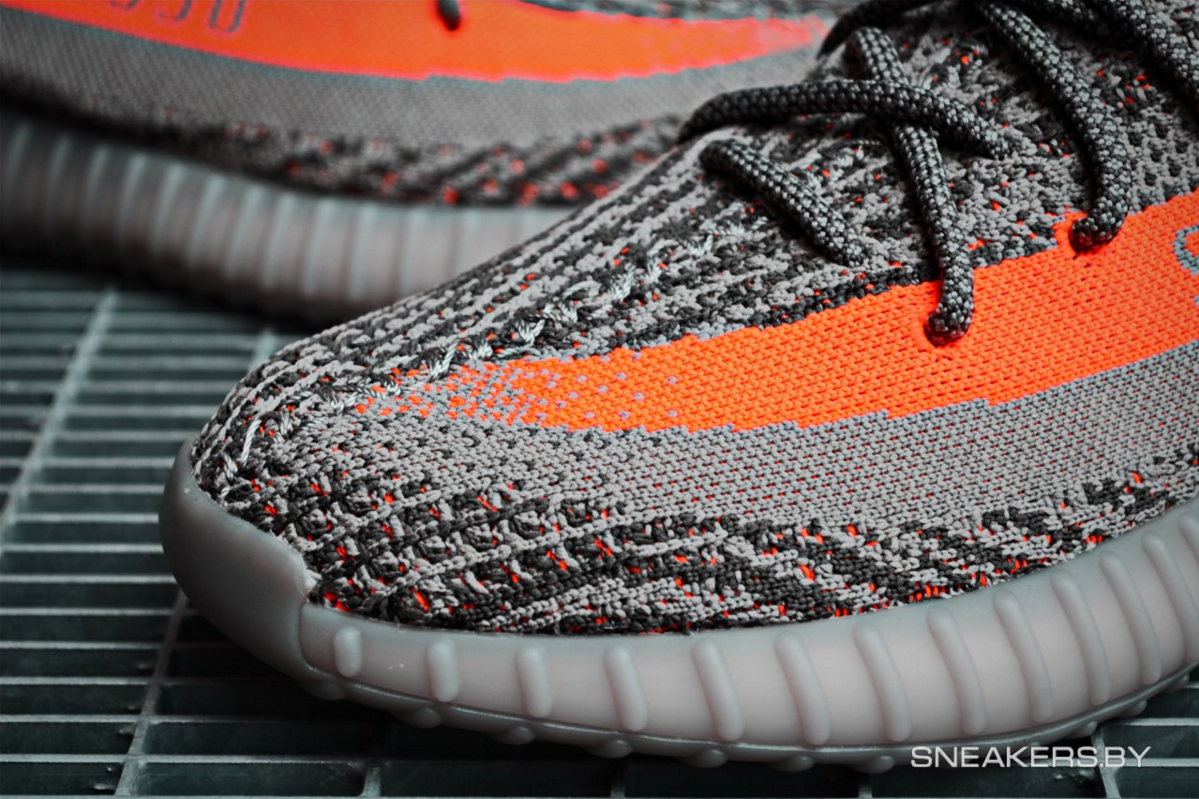 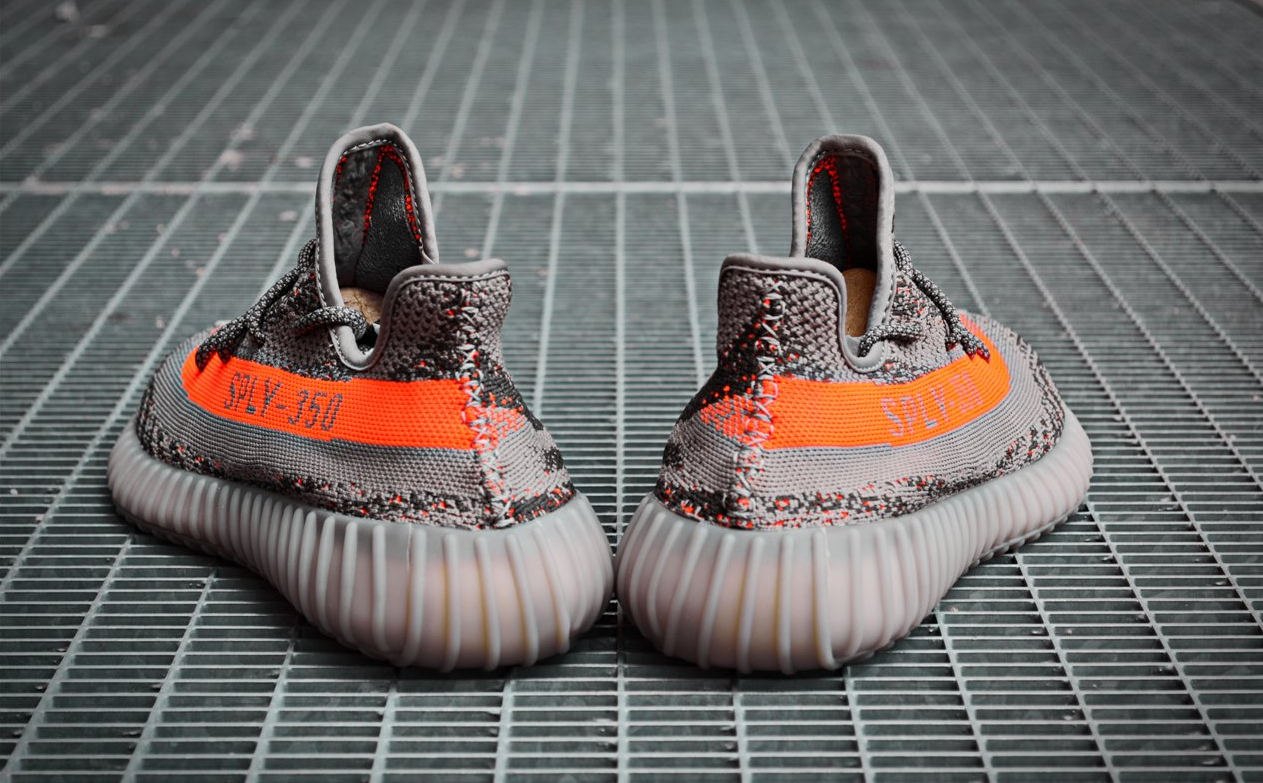 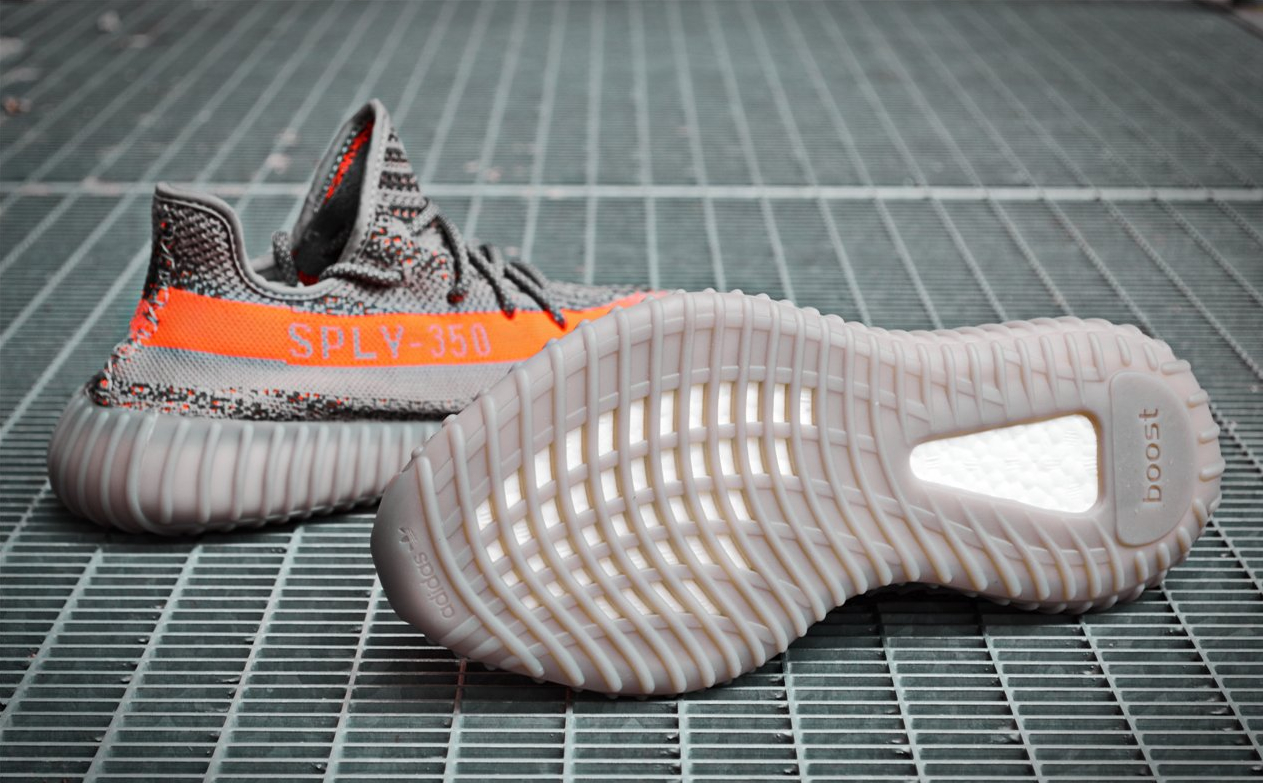 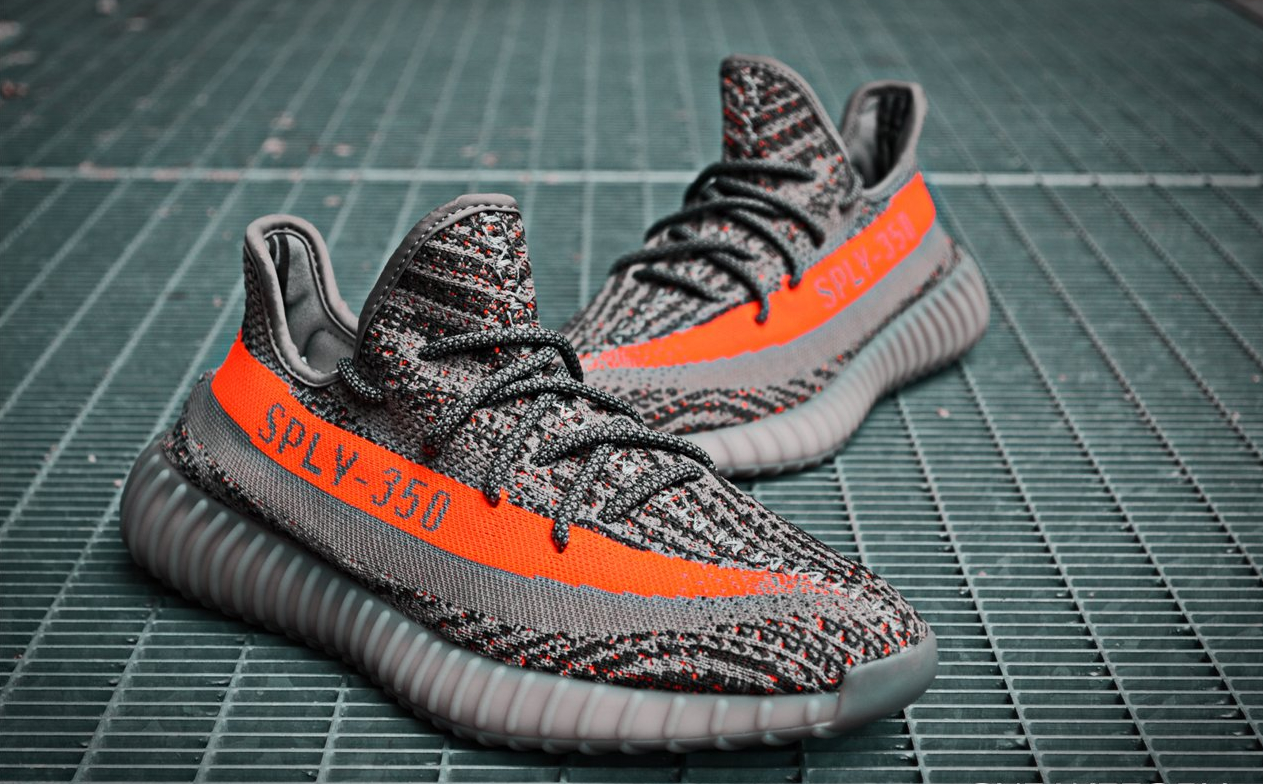 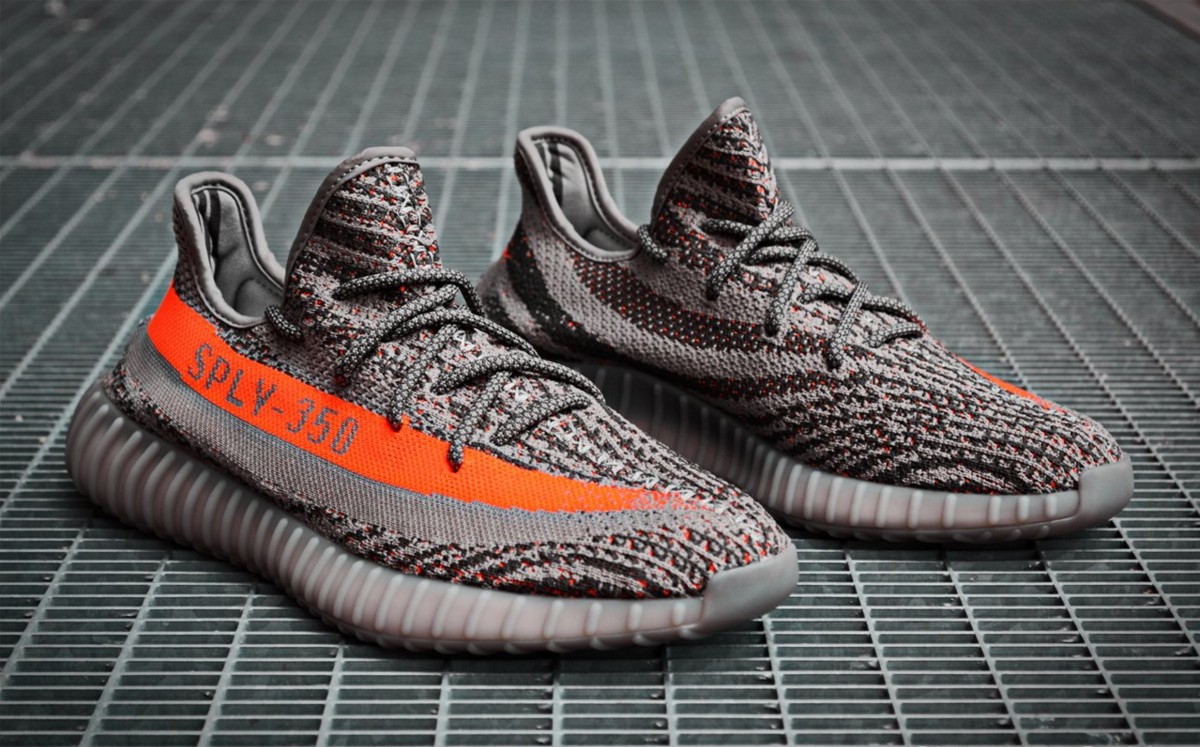 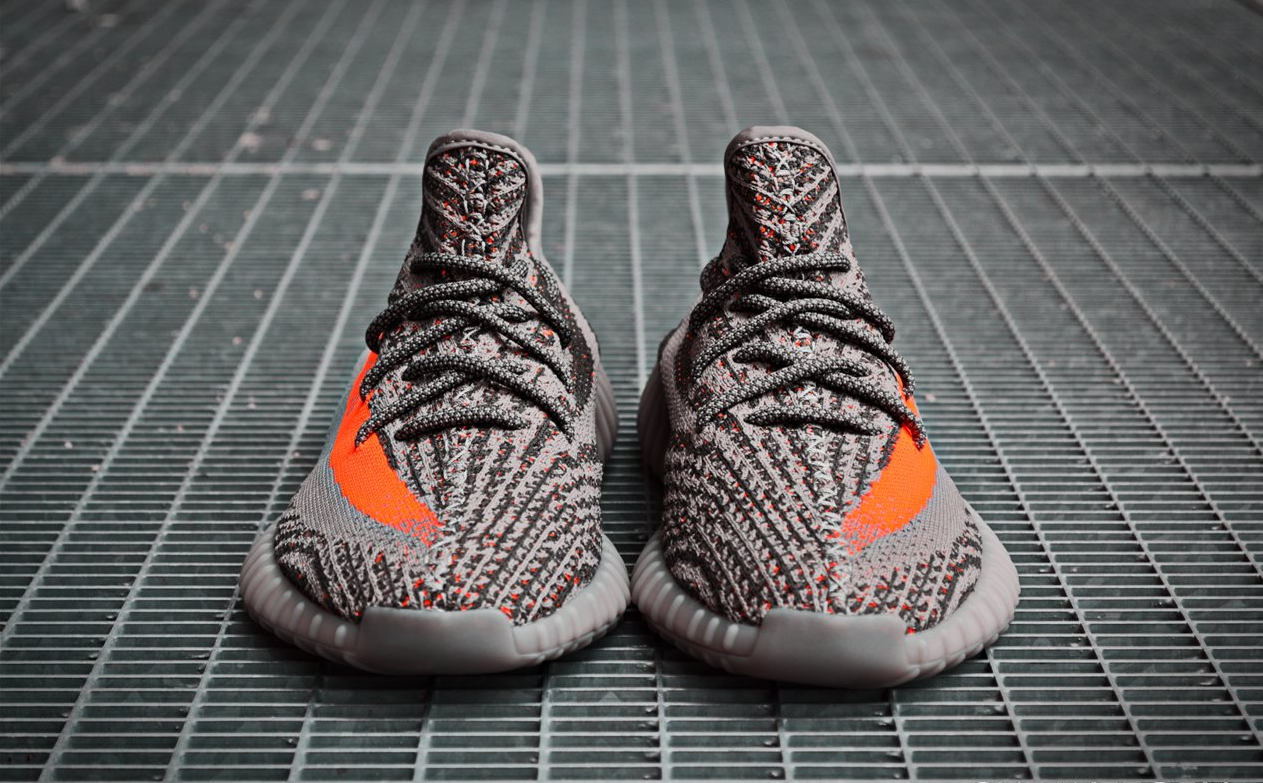 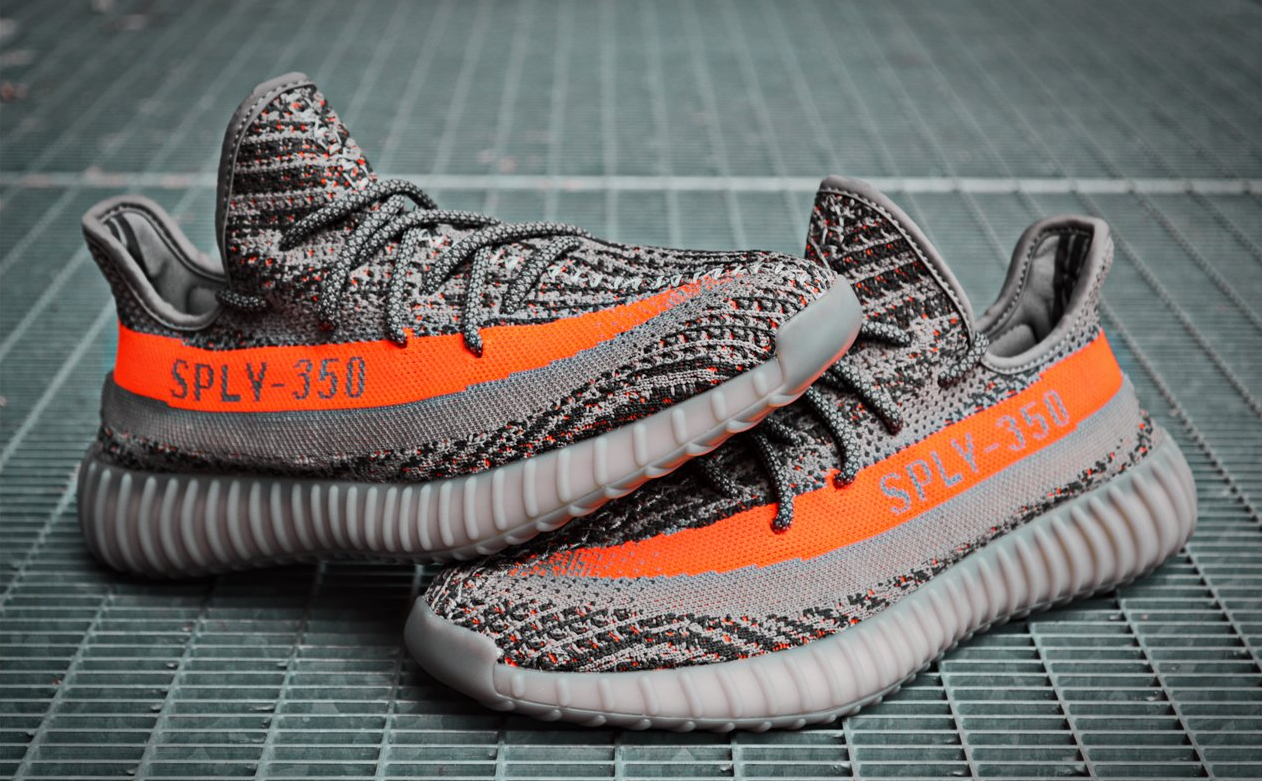 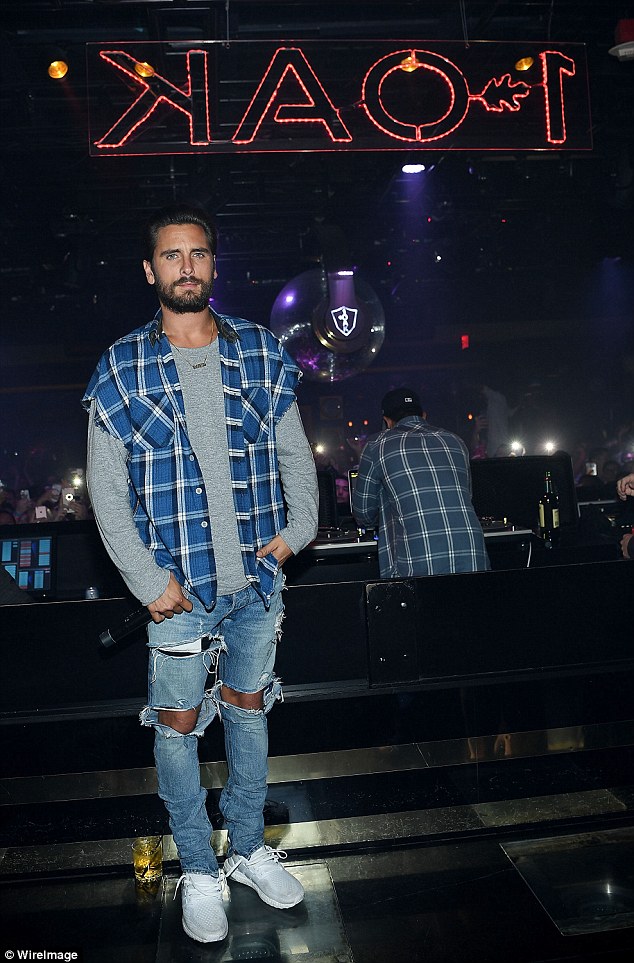