See the full Hood By Air Men’s Spring/Summer 2017 Collection which showcased at NYFW:

Featuring German artist Wolfgang Tillmans – the finer-art photographer behind Frank Ocean’s album cover Blonde, artistic director Shayne Oliver opted for notes of fetichism and dark anticonformism. The NYFW audience then witnessed a series of models dressed in patent clothing, uncovering their underwear and even one sporting a sheer blue parka). With the exception of asymmetric white shirts, the Spring/Summer 2017 collection was an ode to the ‘all black everything’ mantra. 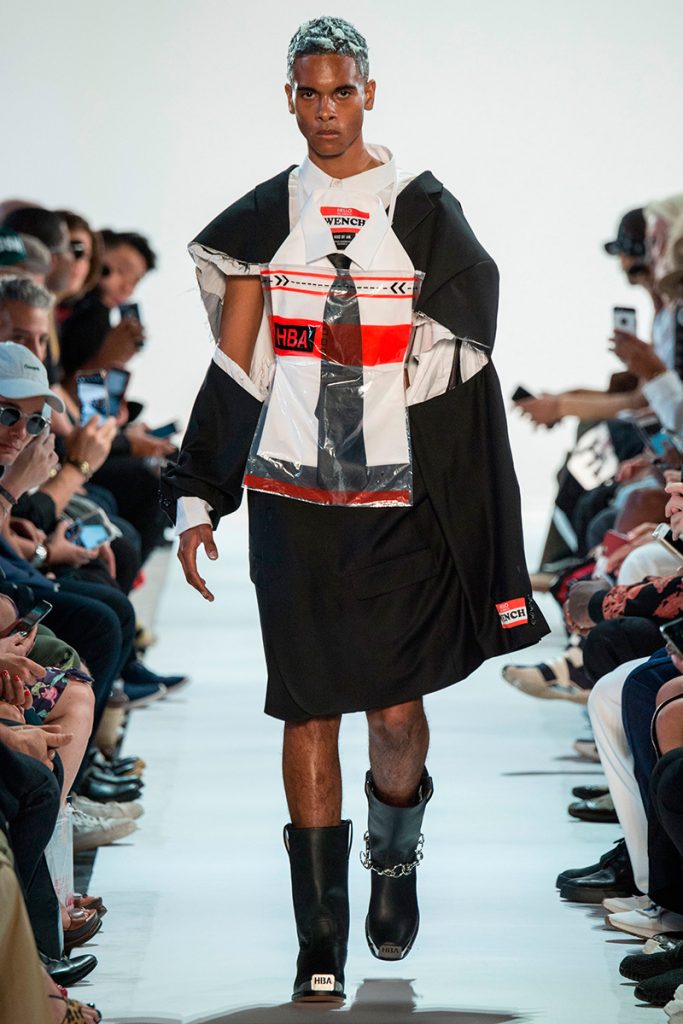 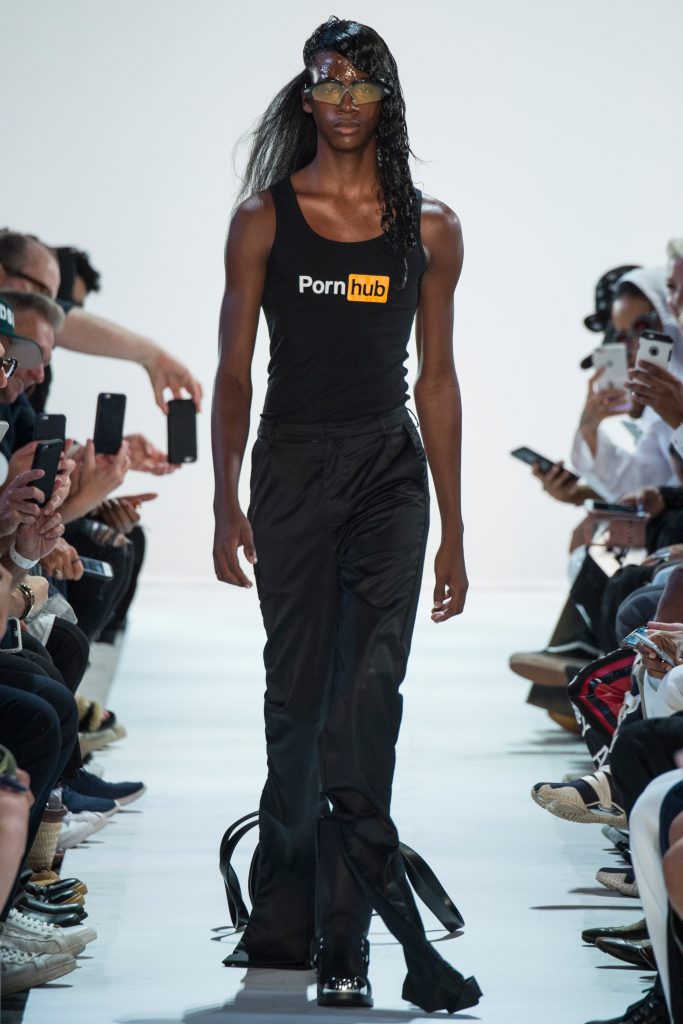 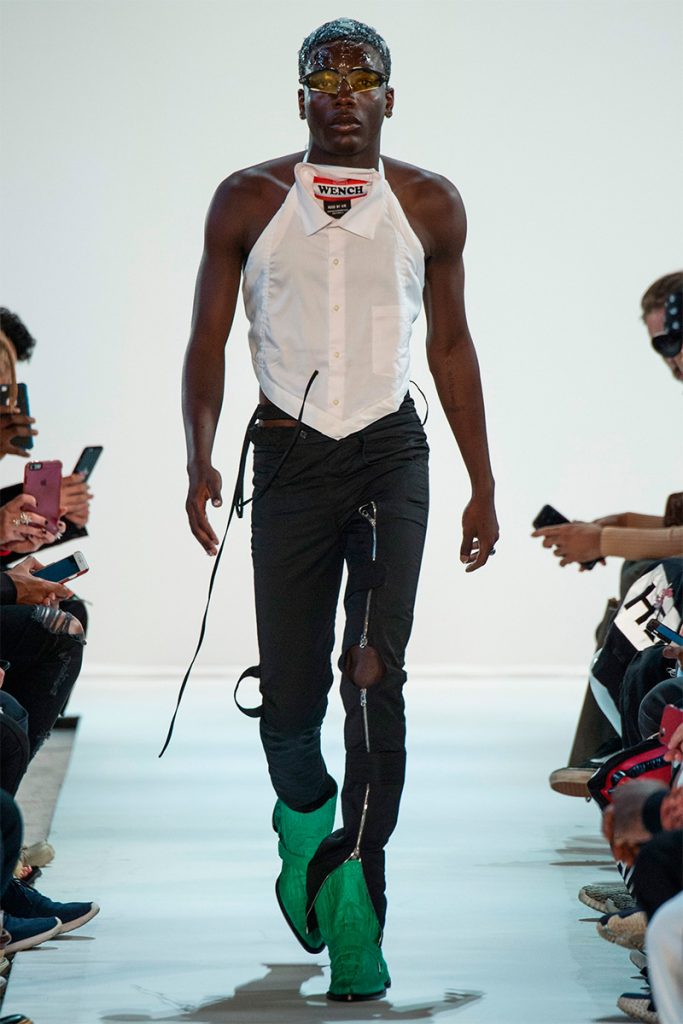 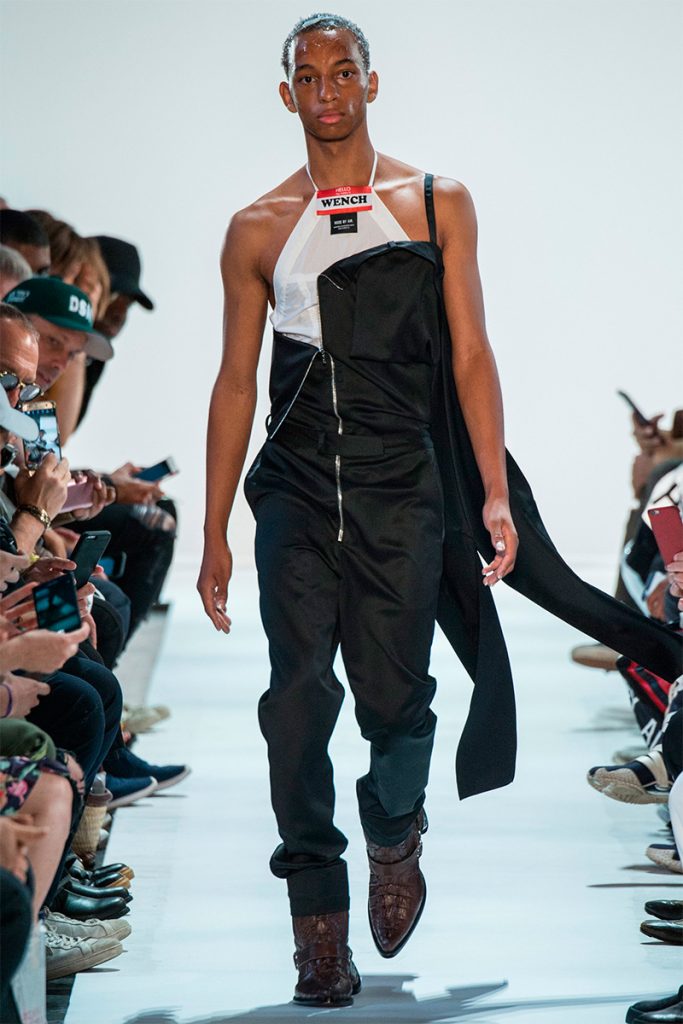 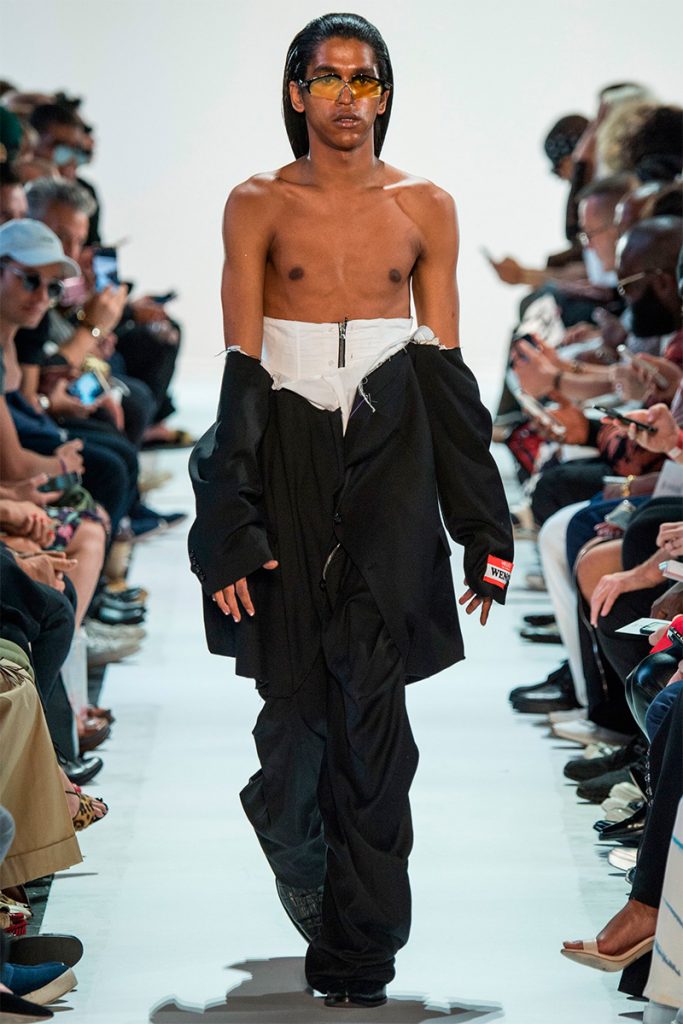 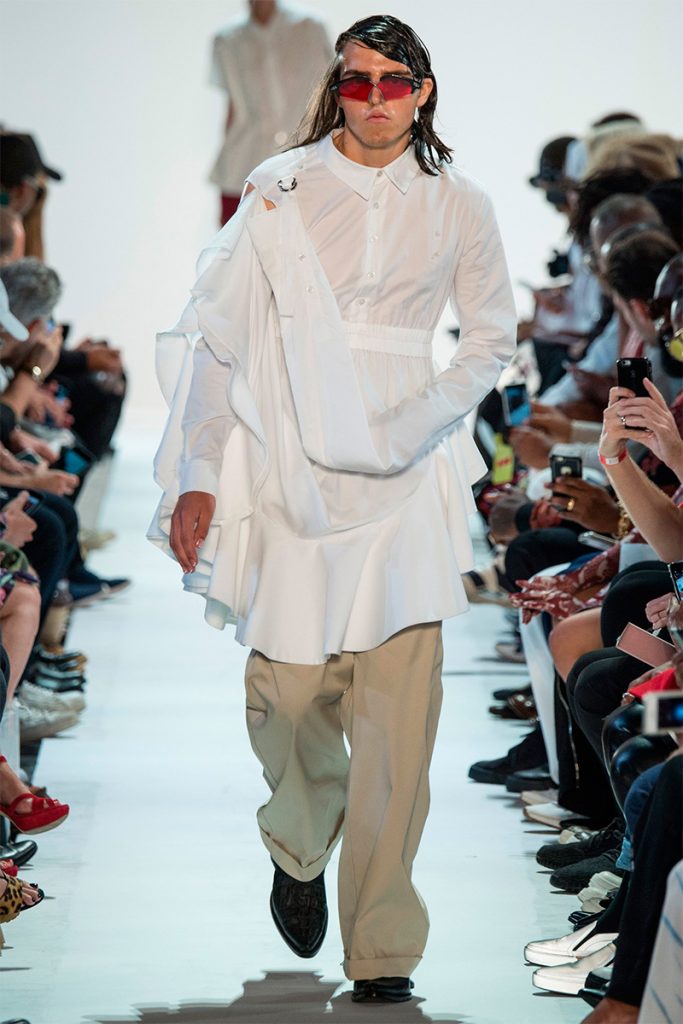 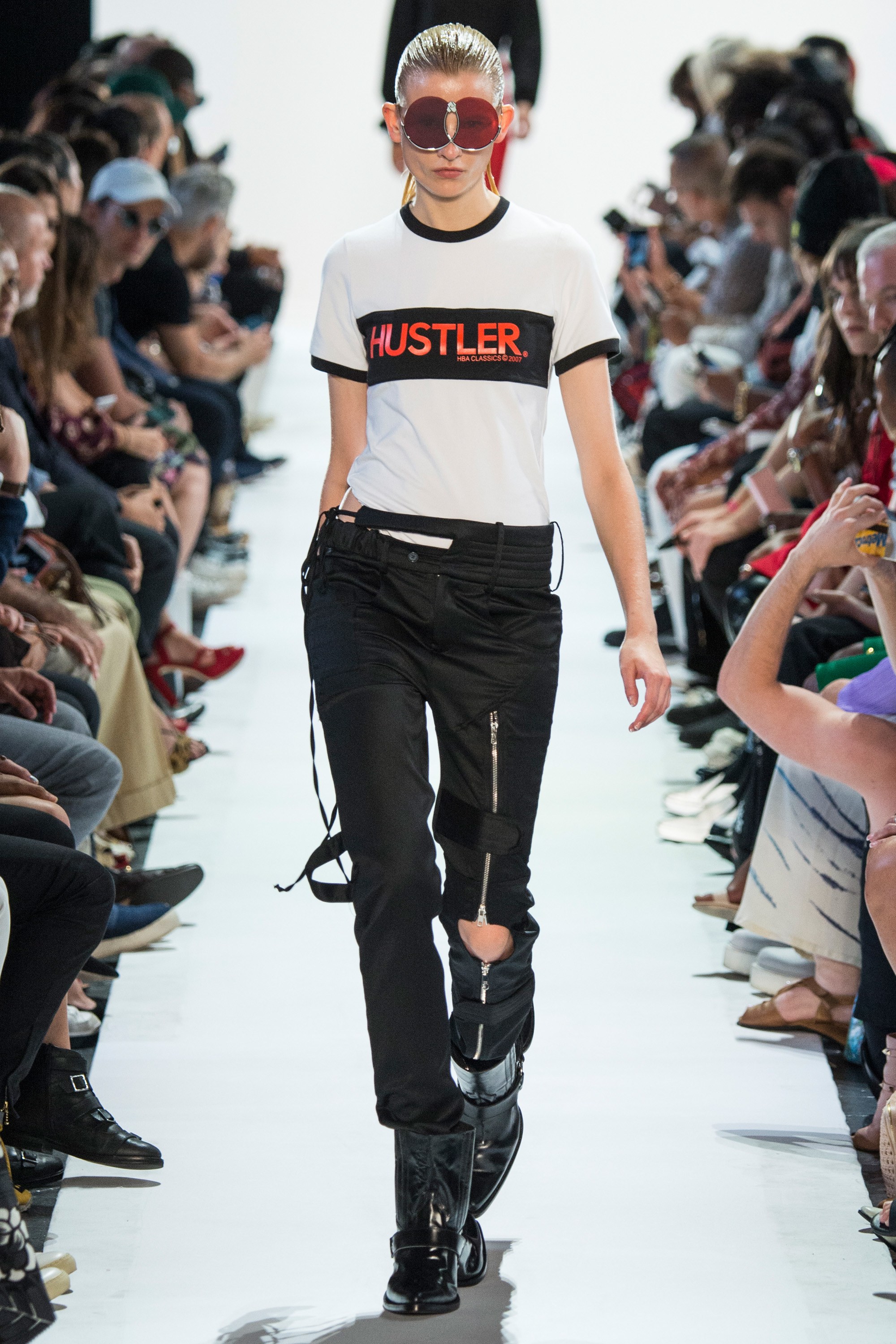 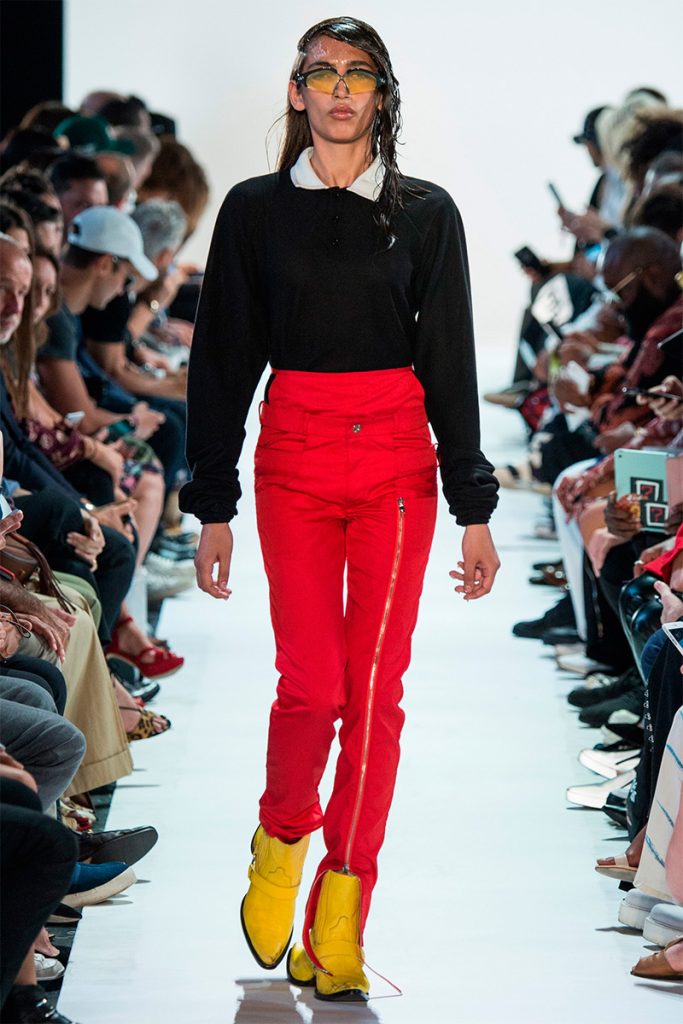 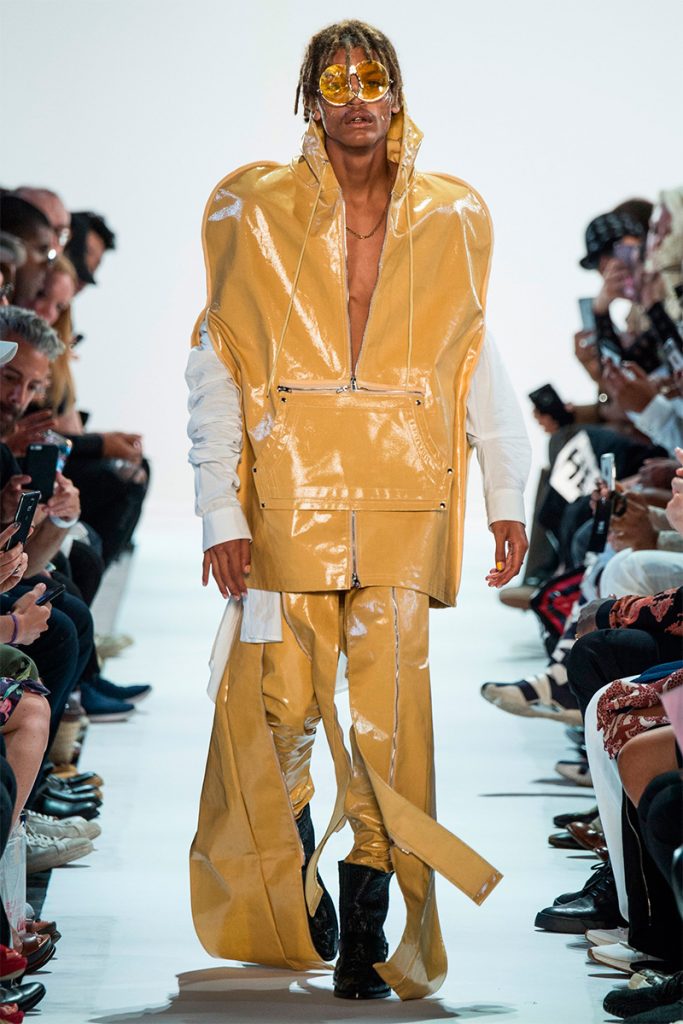 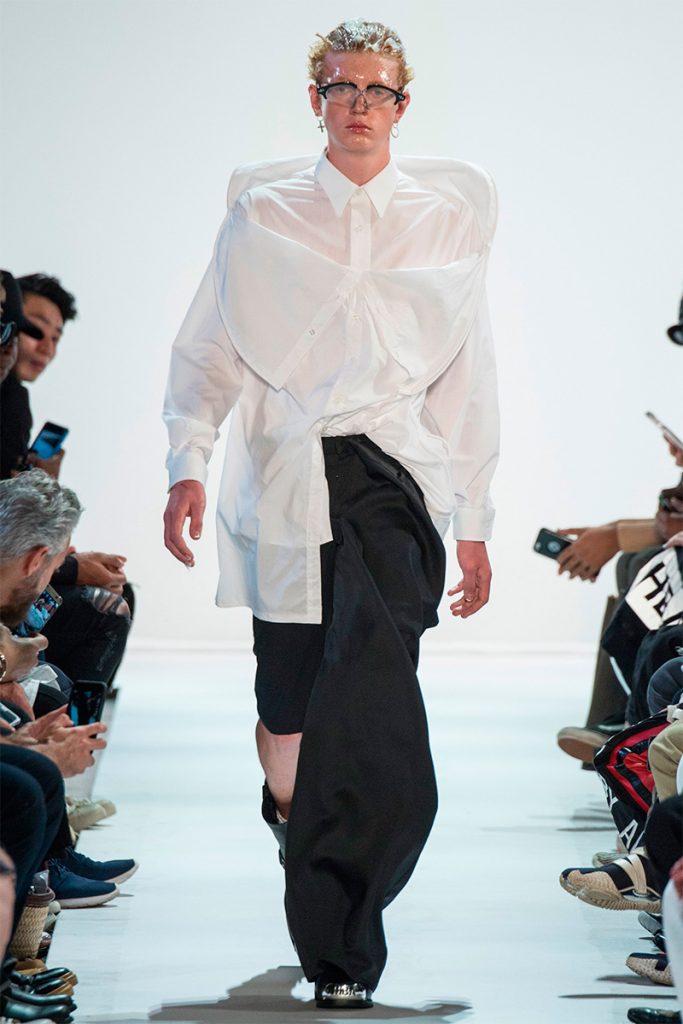 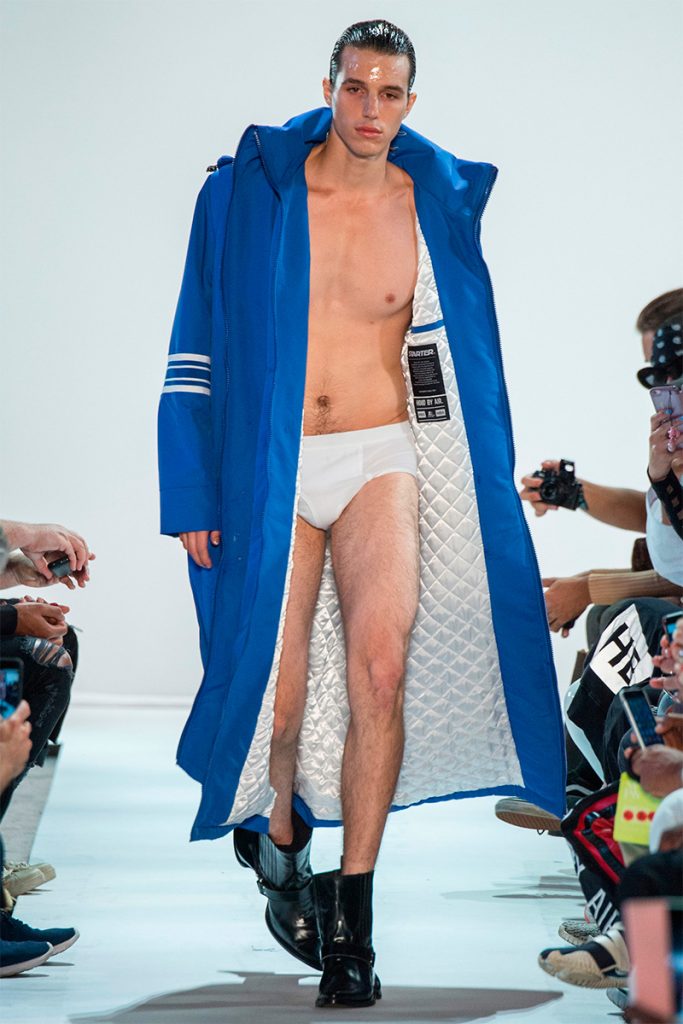 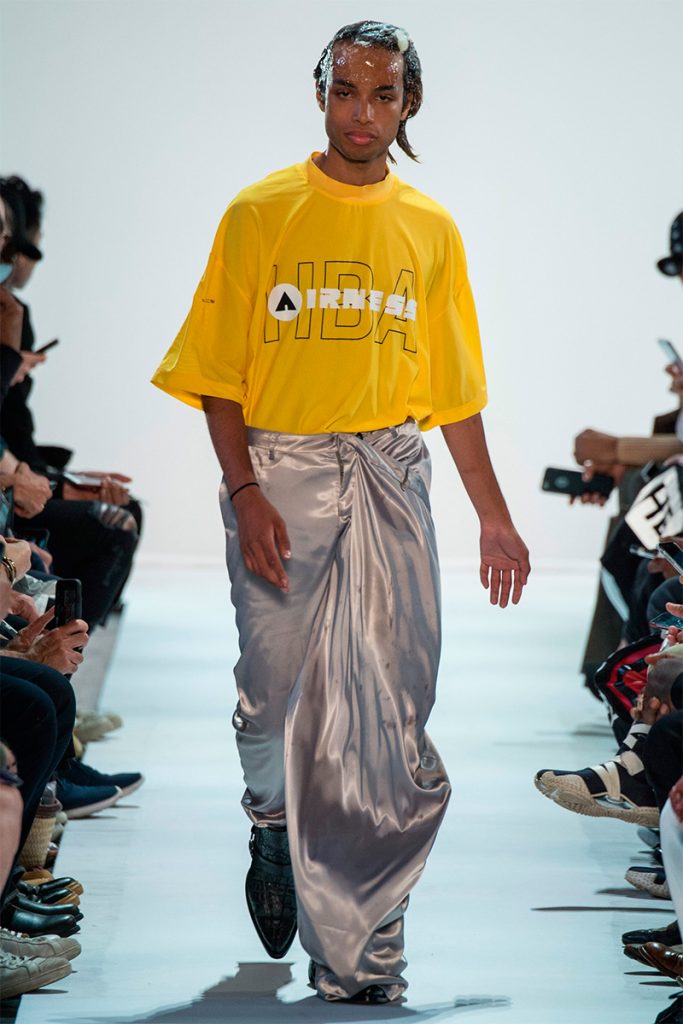 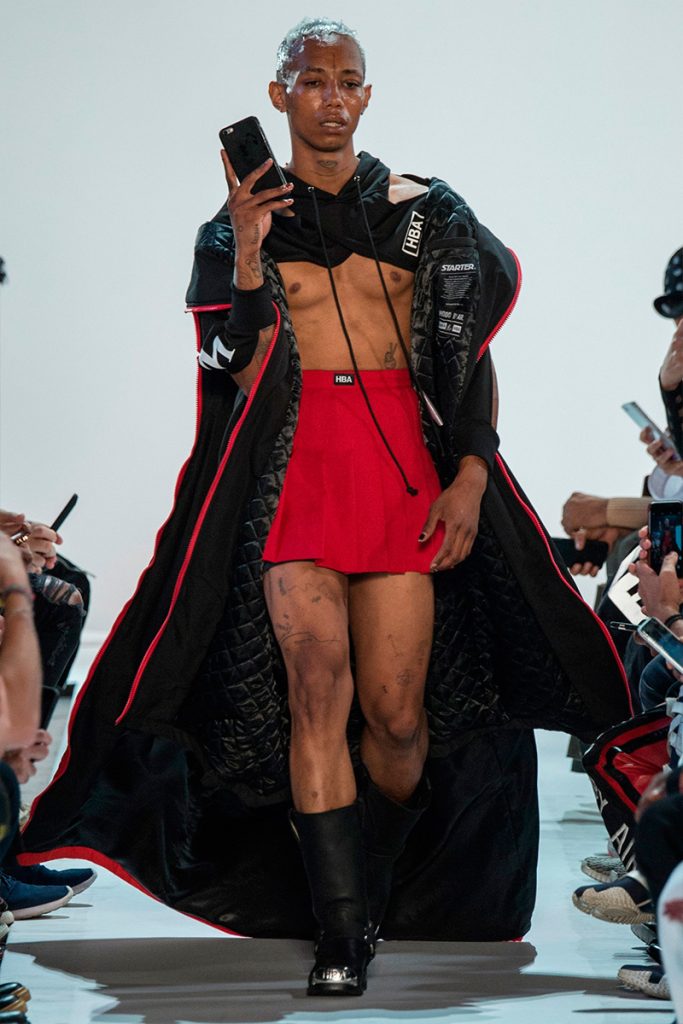 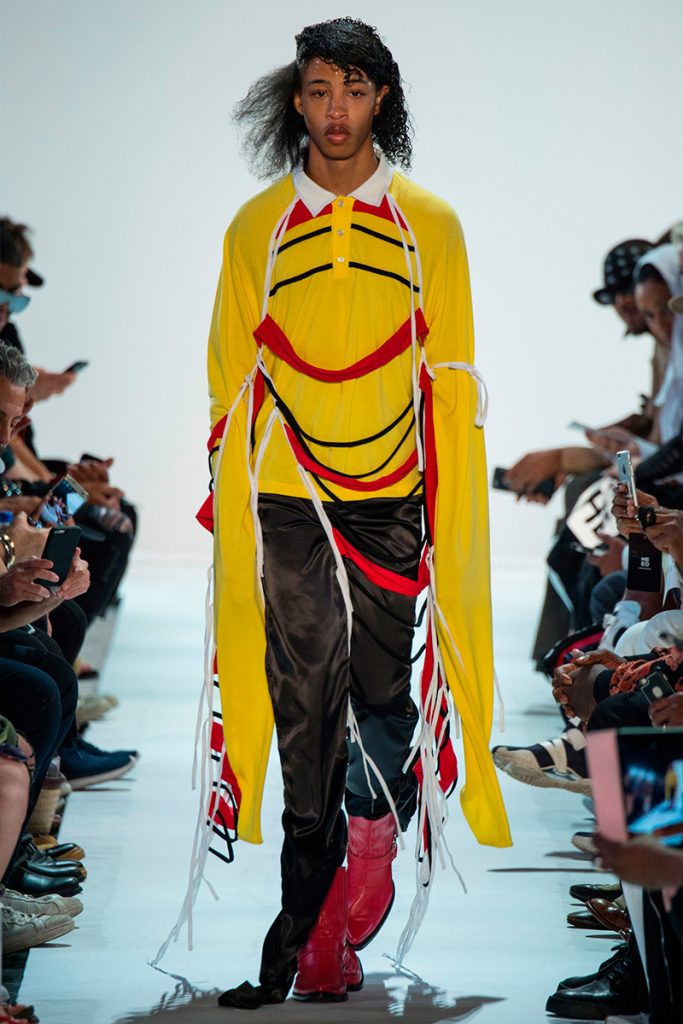 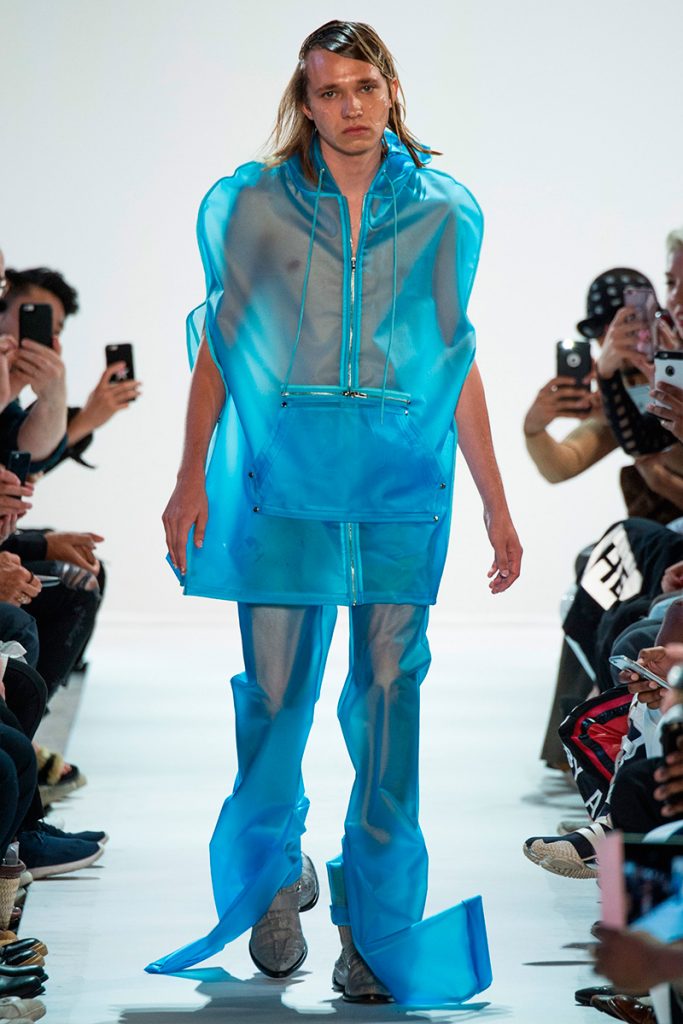 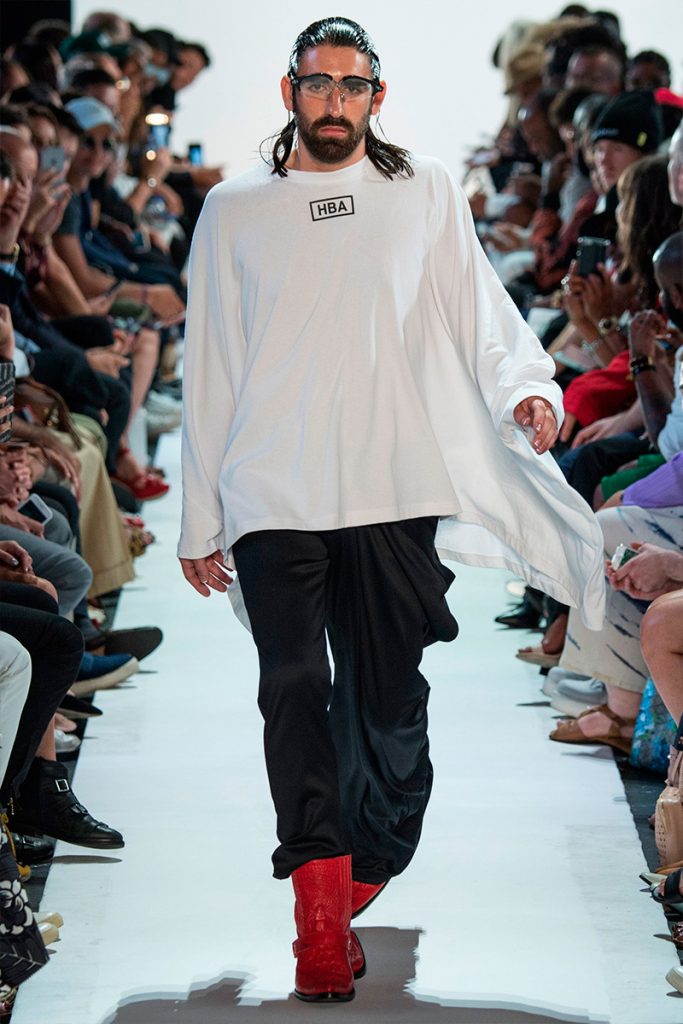 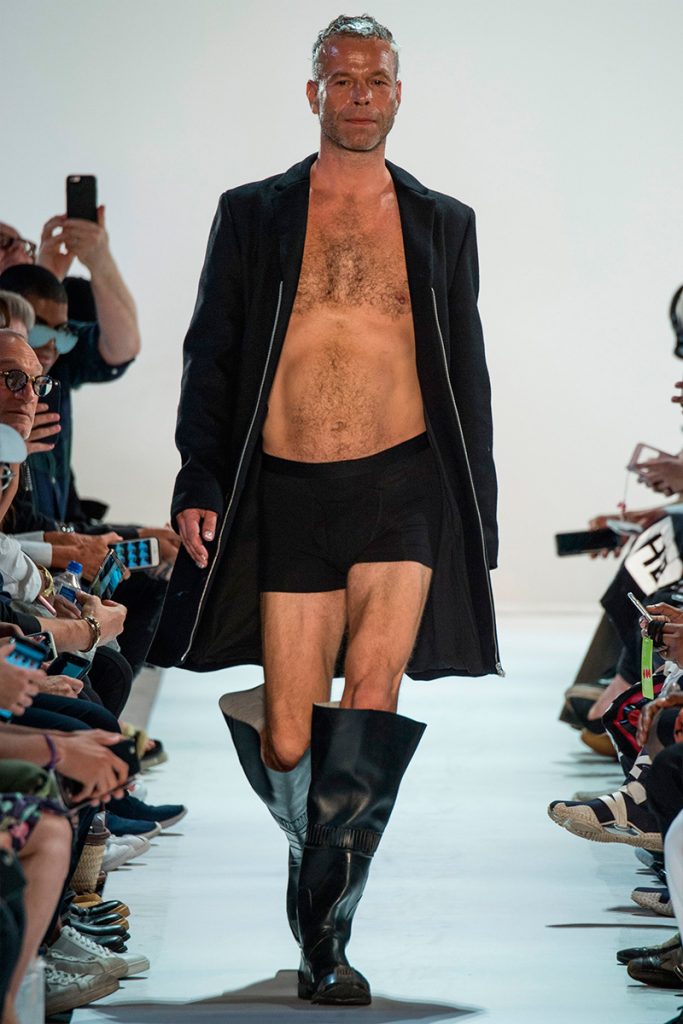 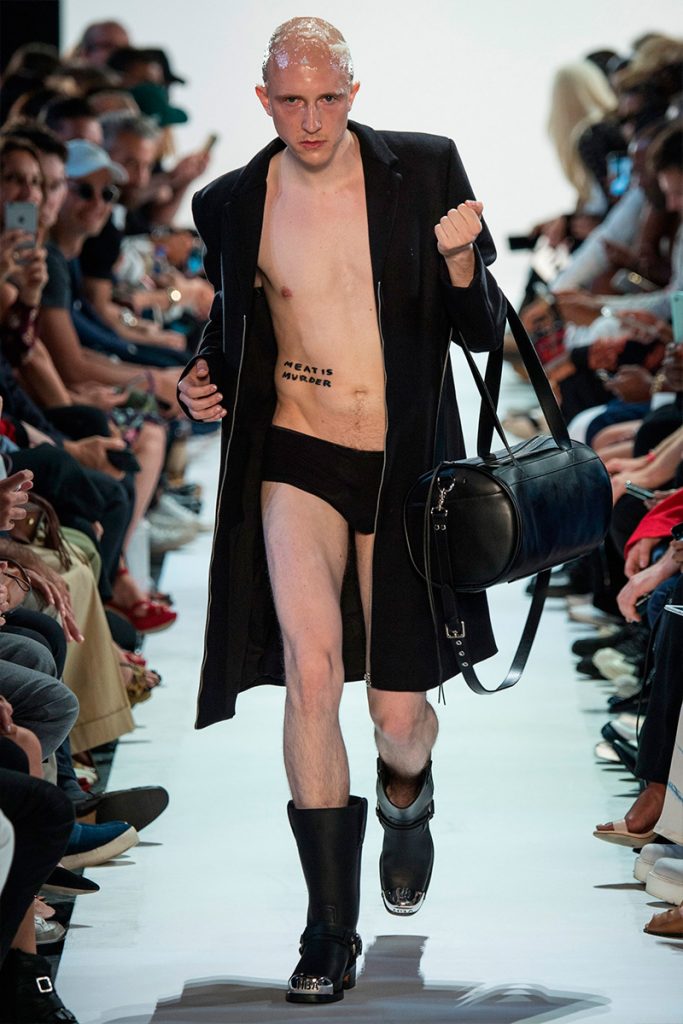 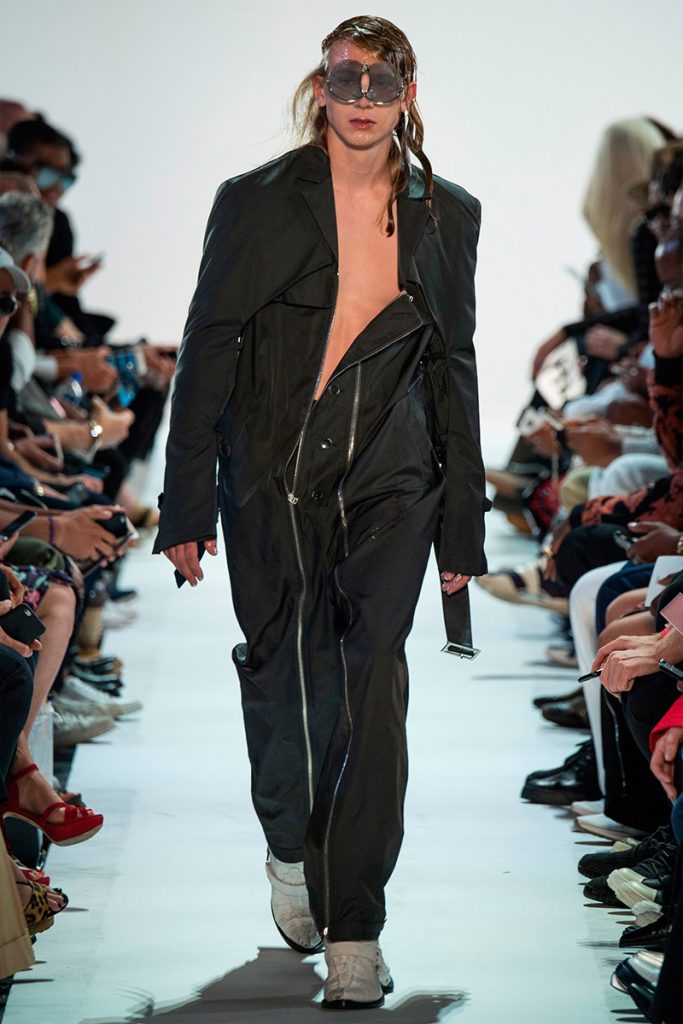 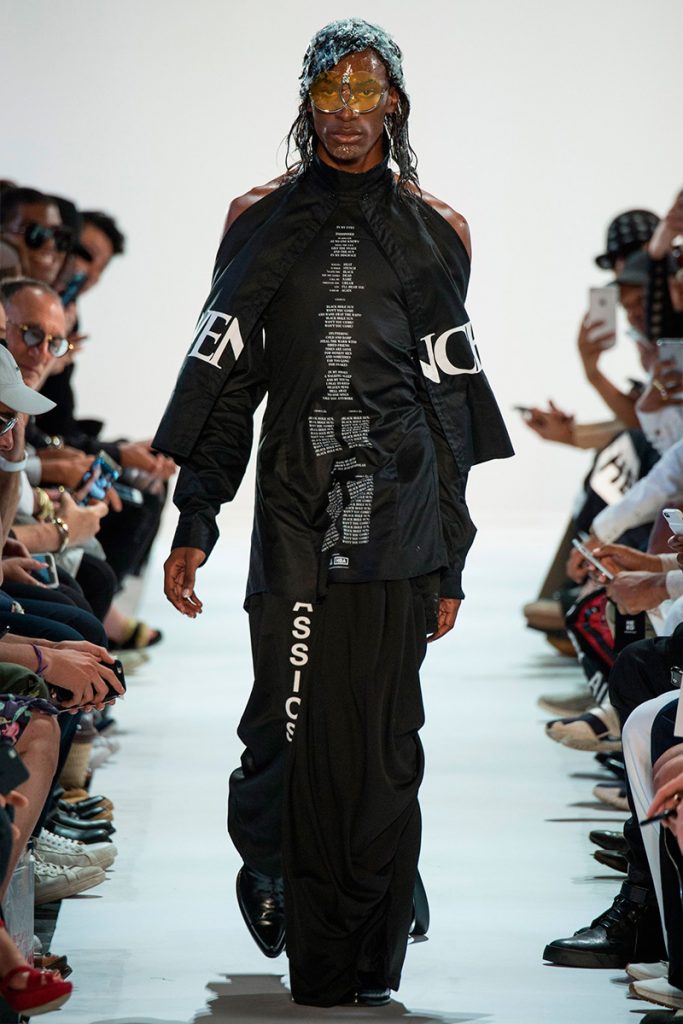 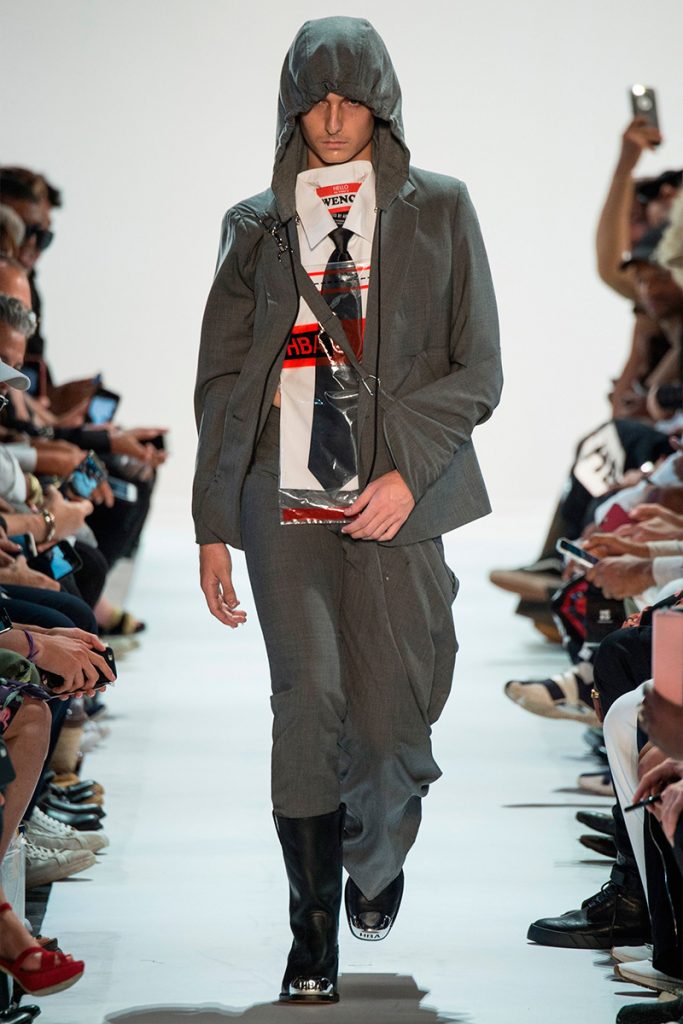 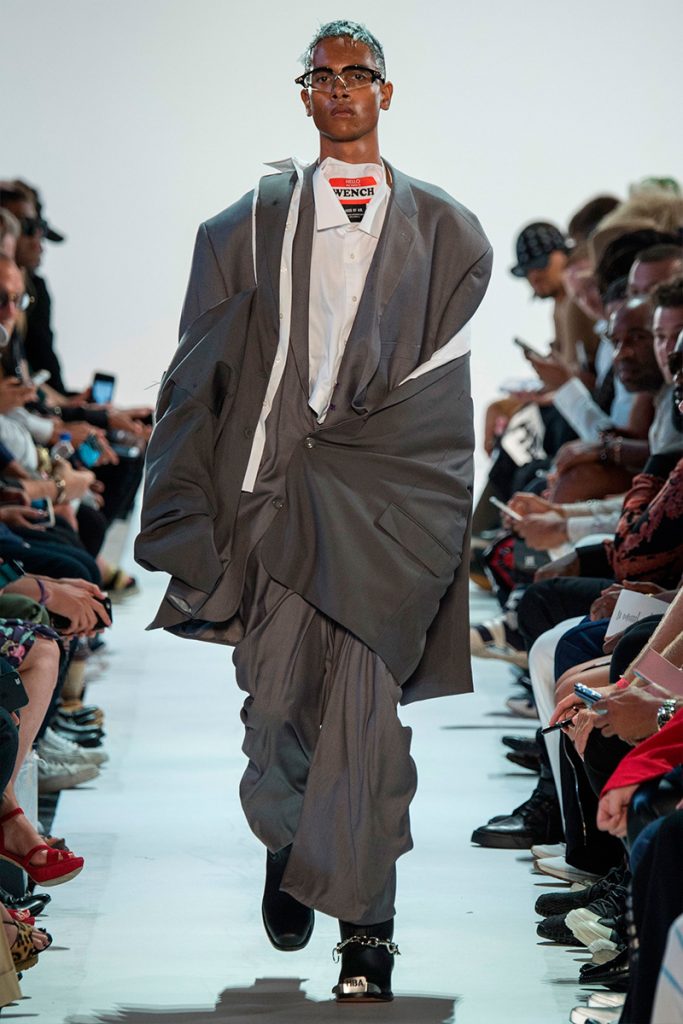 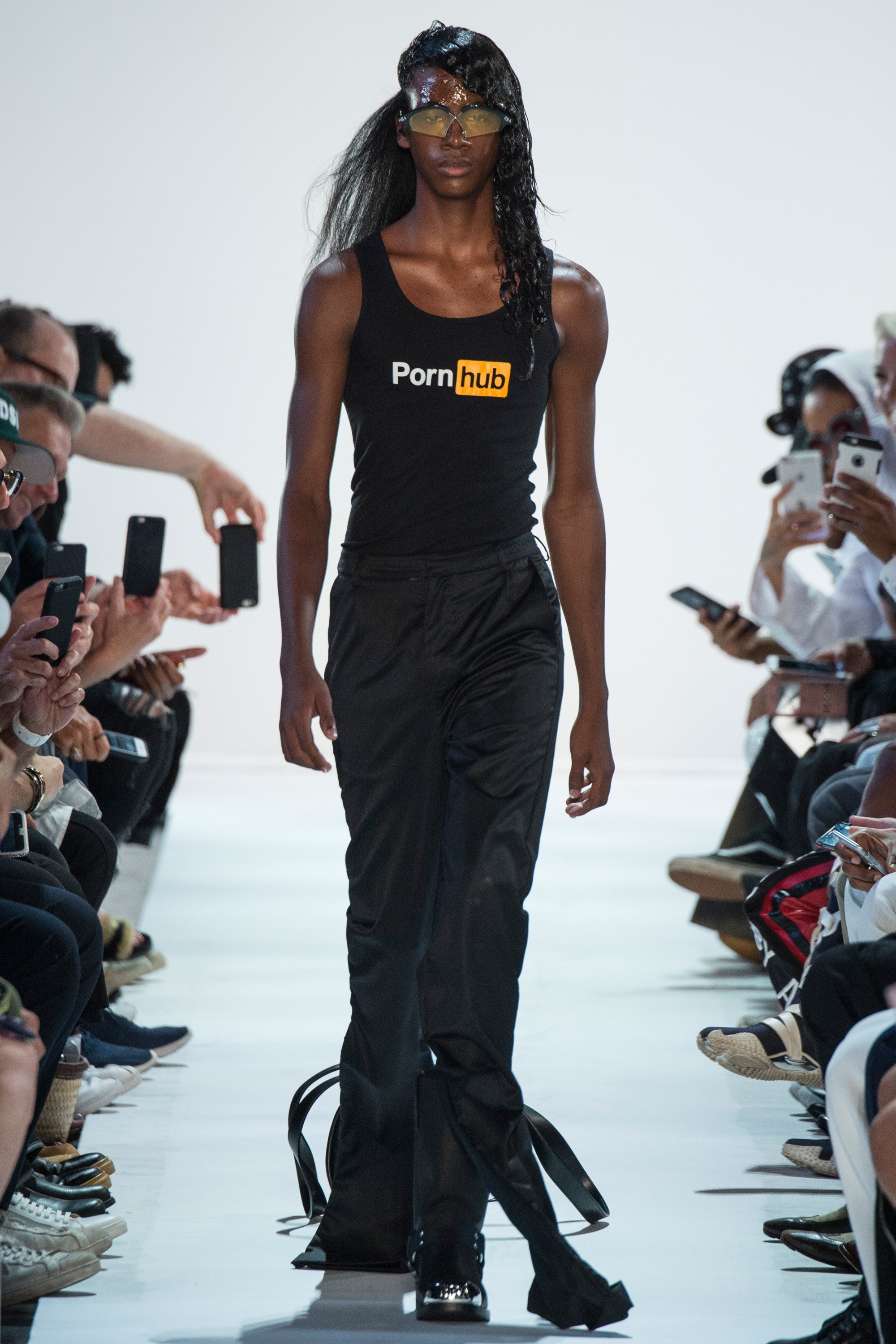 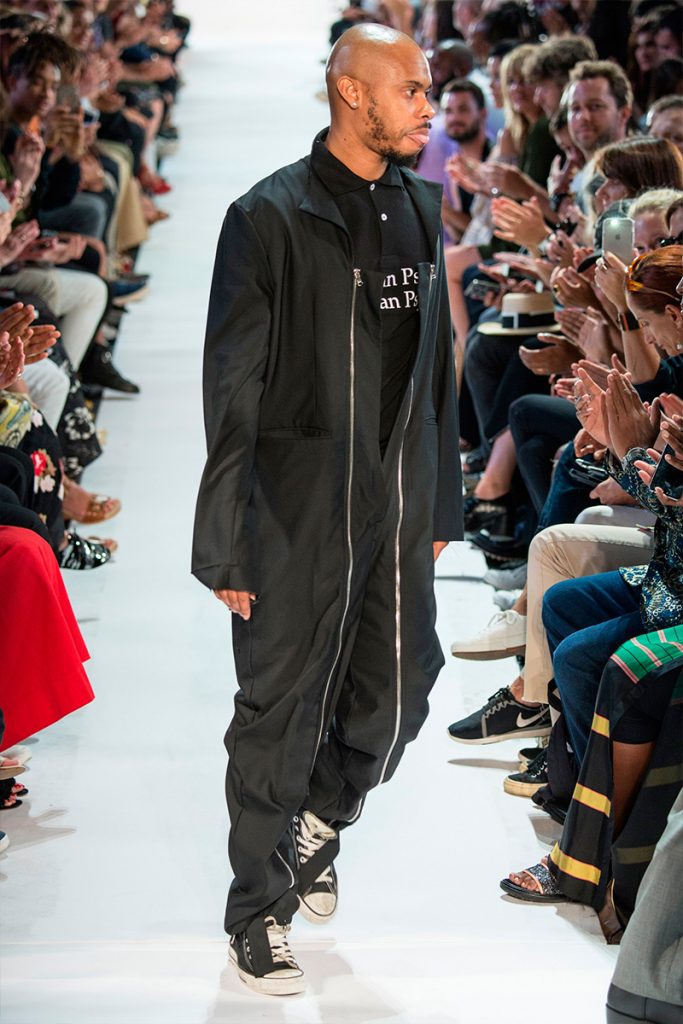 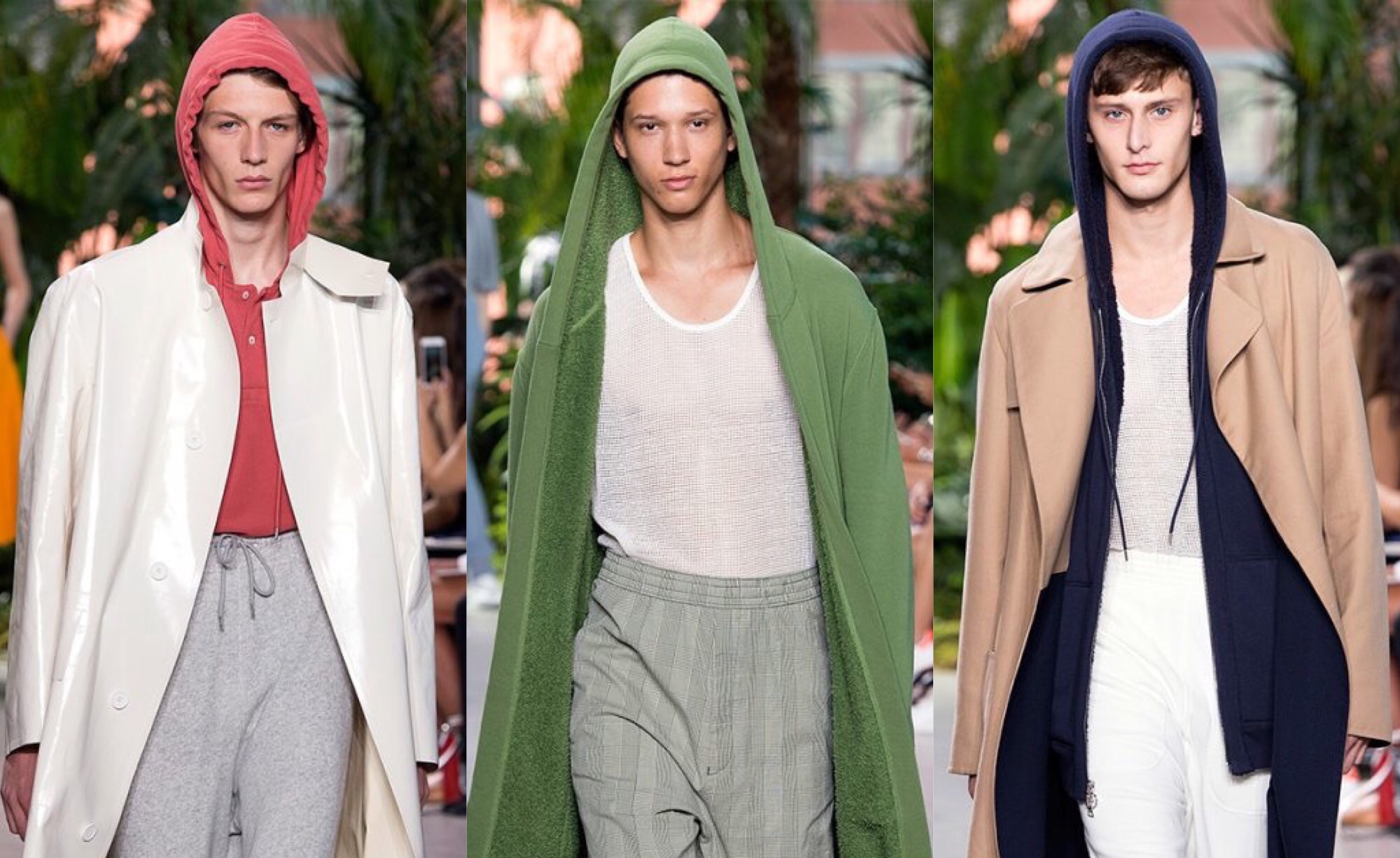