Scotch & Soda took to New York for the second time to present their SS17 collection, ‘The World According to Heavenly Creatures.’ Showing on the official Fashion Week Schedule, the collection was debuted in the Angel Orensanz Center for the Arts, which is actually a stunning former synagogue.

The Amsterdam brand always looks to the curiosity of the world around them for inspiration, be that a painting, a poem or an artefact. So it is no surprise that the story behind these clothes was inspired by the lushest to the harshest of natural habitats. “We discovered these amazing illustrations dating back to 1590 by the Dutch astrologer and cartographer, Peter Plancius. He mapped the world according to the animals he found there. This find sparked us to see the world through different eyes – through the eyes of nature’s creatures,” explains Creative Director Marlou van Engelen.

Three natural habitats were endorsed by the collection – The rainforest came through in muted brights layered with lush metallic, whereas the desert was translated as heat-washed monochromes and earthy tones, punctured by the collection finale of toxic-creature brights. The men’s looks featured longer lengths, wide short styles, three-quarter length pants with rope-tie waists along with sleeveless canvas capes and batik and bloom print shirts.

Check out the collection below as it was presented at NYFW. 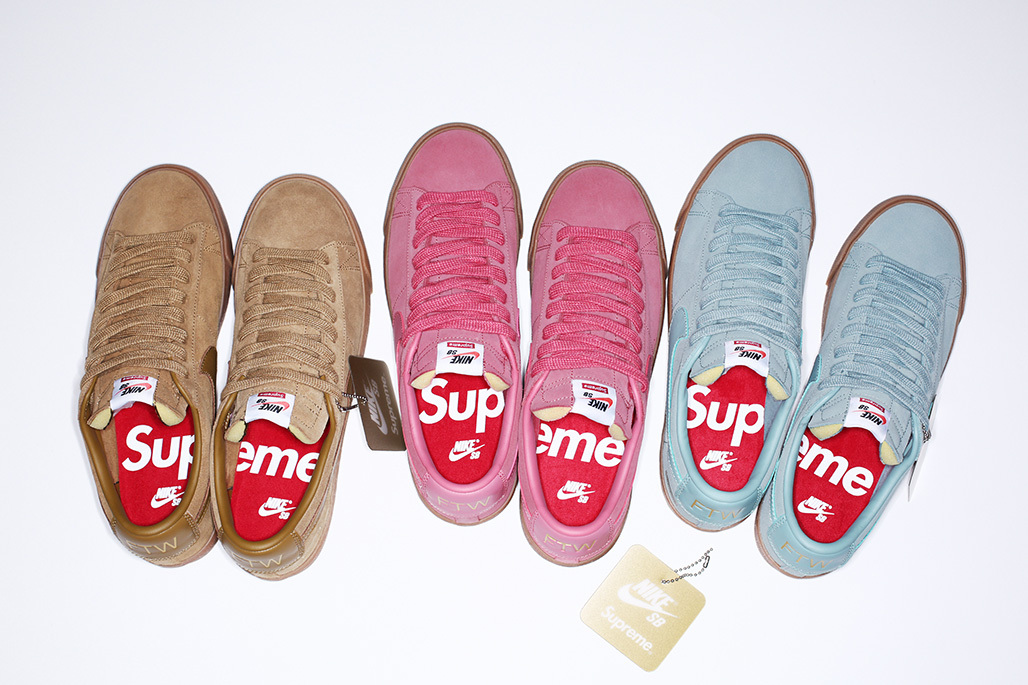