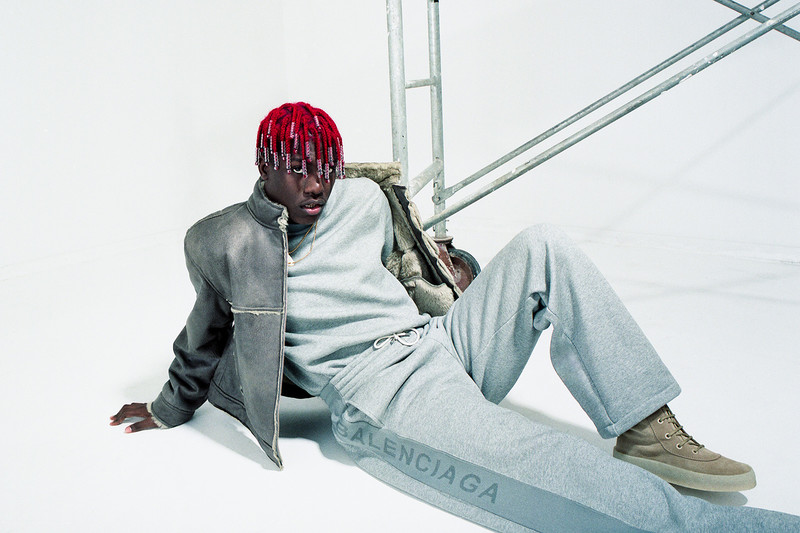 Online luxury retailer Ssense recently sat down with Lil Yachty, the 19 year-old rapper from Atlanta, Georgia, to talk about the importance of trusting your intuition. His outlandish appearance of red beaded braids, grills and a 90s revivalism style catches your eye first, and his abundance of personality and charisma second, which shines through in this exclusive interview. While he was photographed by Brent Goldsmith in Balenciaga, Yeezy Season 2, Craig Green, Off-White and Sacai, the Atlantan native was interviewed by Max Mohenu, who gained insights from the young man such as: “Fashion has changed and people aren’t so judgmental. I mean, you still have the old generation judging and hating, but I feel like once this generation becomes old, there will be no judging. It’s just gonna be free.”

In the interview they discuss gender neutral fashion, meeting Kanye West and even come up with a possible name for the next album: “If you like the storytelling, that’s cool, but it’s mostly just about teenage emotions. Oh my god! I think that’s what I’m gonna call my next album.”

Check out the editorial images below and head over to Ssense to check out the full interview. 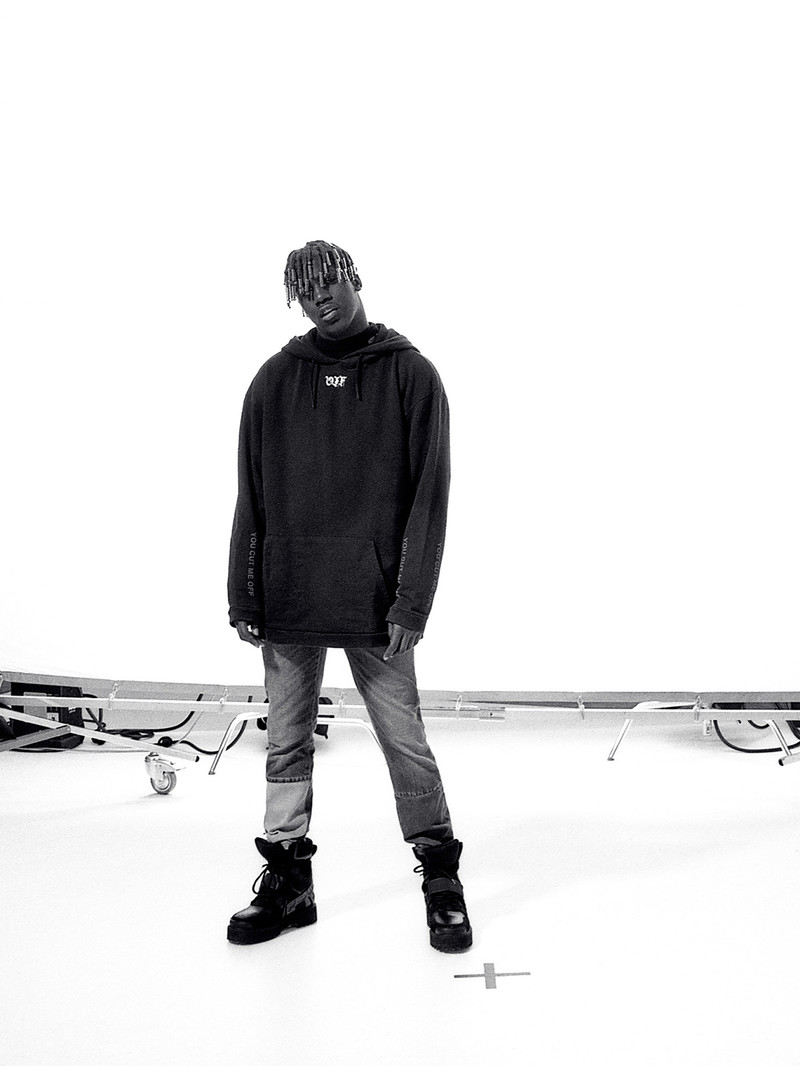 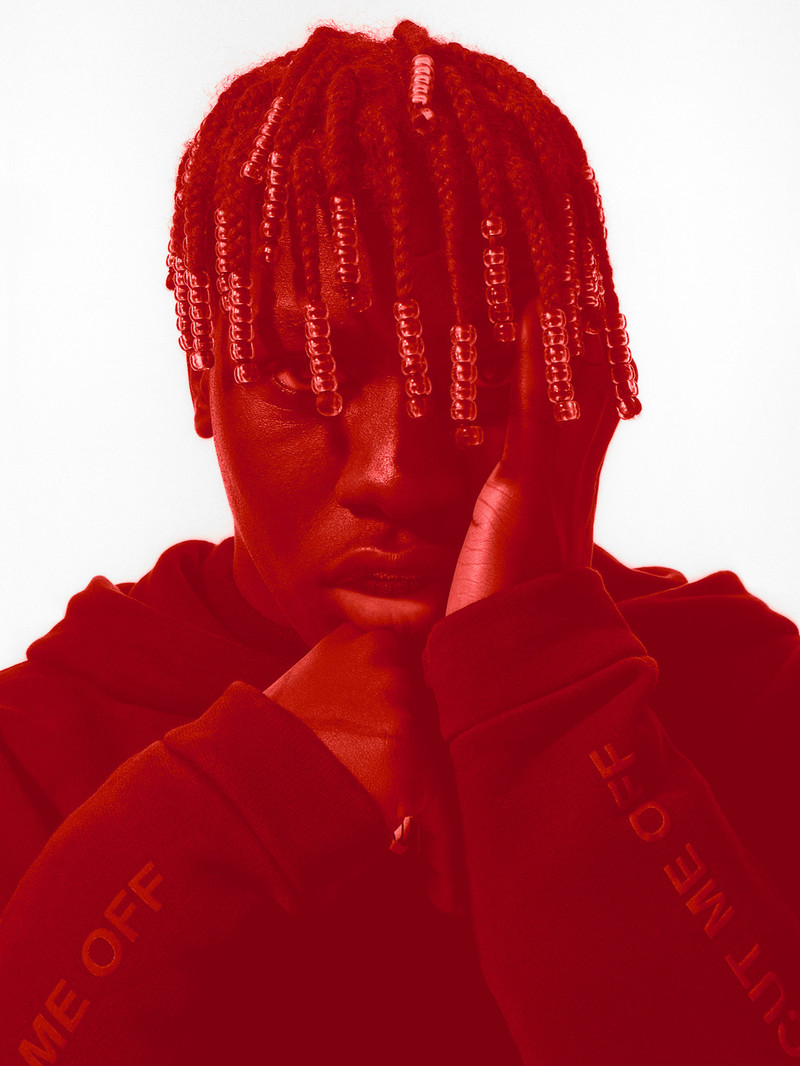 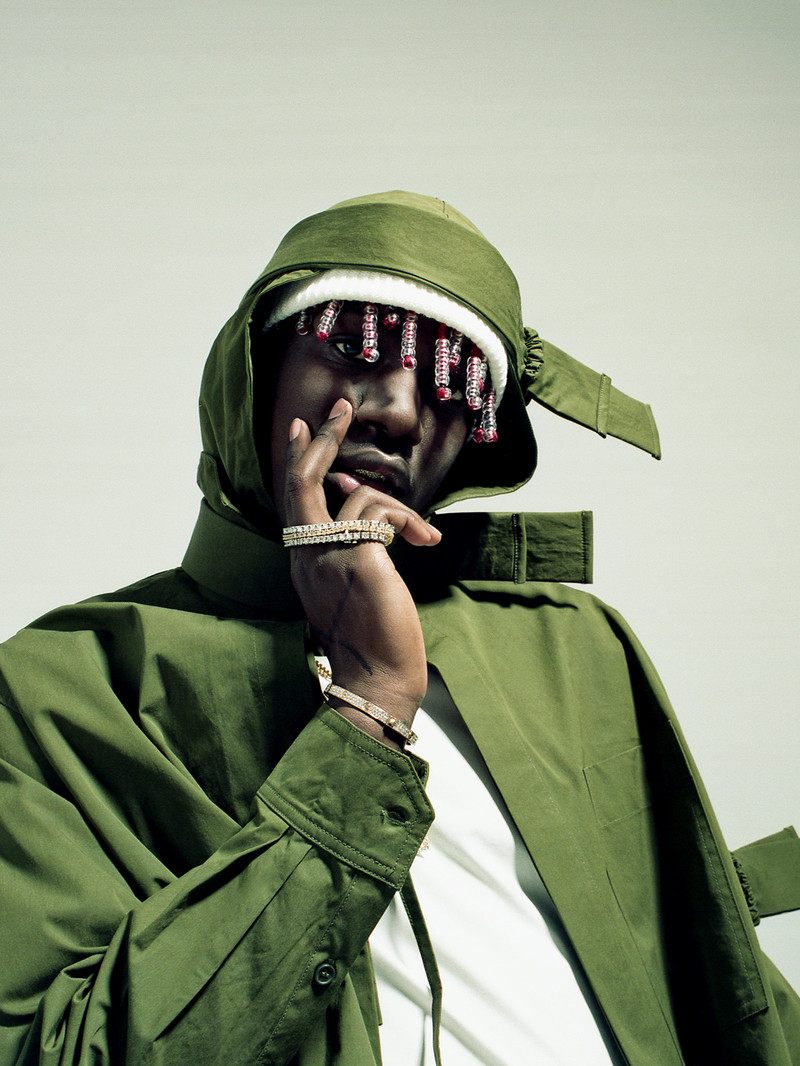 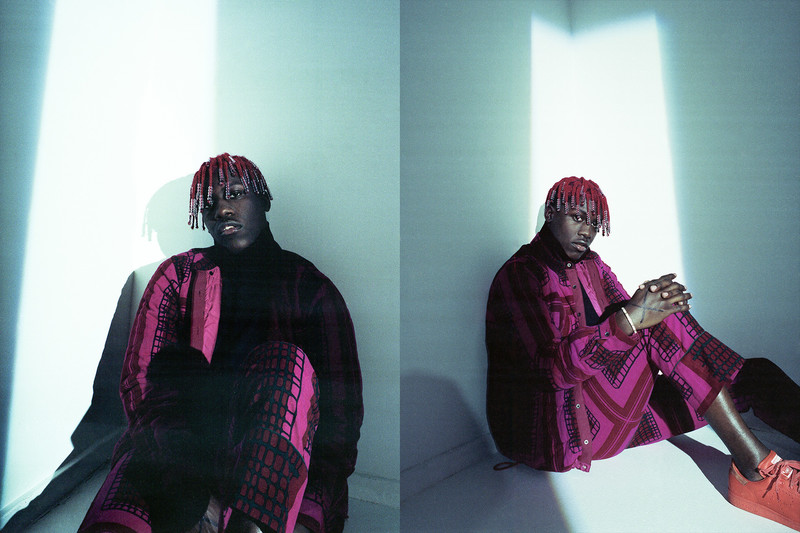 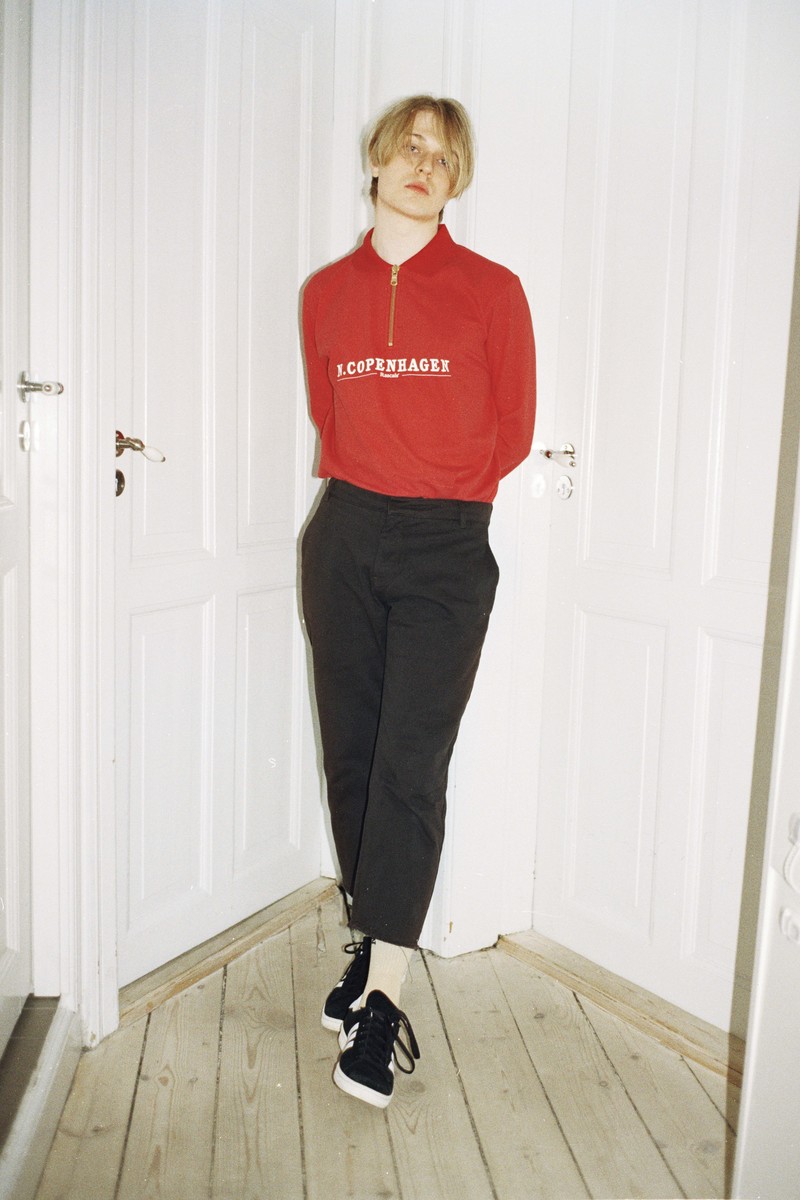