“This Is Grime” Book Launch

Meet the book your coffee tables’s been waiting for.

“It was dark, it was angry, it was loud, it was unapologetic.” This Is Grime in the new book written by Hattie Collins, feature director at i-D and contributor to numerous other publications. She has documented Grime since its the genre’s birth back in the early 2000s and has joined forces with the talented photographer Olivia Rose to tell the story of Grime, from the voices that created it. “Crucially, this is an oral history about grime, by grime.”

What better way to launch a book that gives voice to Grime’s creators, than a talk with some of it’s most prominent figures. Monday night saw JME, Novelist, Stormzy and DJ Logan Sama take to the stage at Rough Trade East in Shoreditch, London to discuss the music they love so much (Big Mike joined in once he’s finished his pizza). Discussing the ways they had all come up and made their way in the music business, when they first starting writing bars and making beats, the moment they realised that they could make a career out of their music. With all the panel representing different generations of the Grime movement and coming to fame at different times, their routes to success were very different too.

Their advice to those wanting to follow in their footsteps? The music comes first, be true to yourself and enjoy it.

The talk turned into a set, with Logan Sama selecting and Novelist, JME and Stormzy all spitting for the crowd.

With Grime gaining popularity across the globe, this book is for those who are new to the genre and those that have been their since 2003. Get your copy in store at Rough Trade, or online at Amazon now. 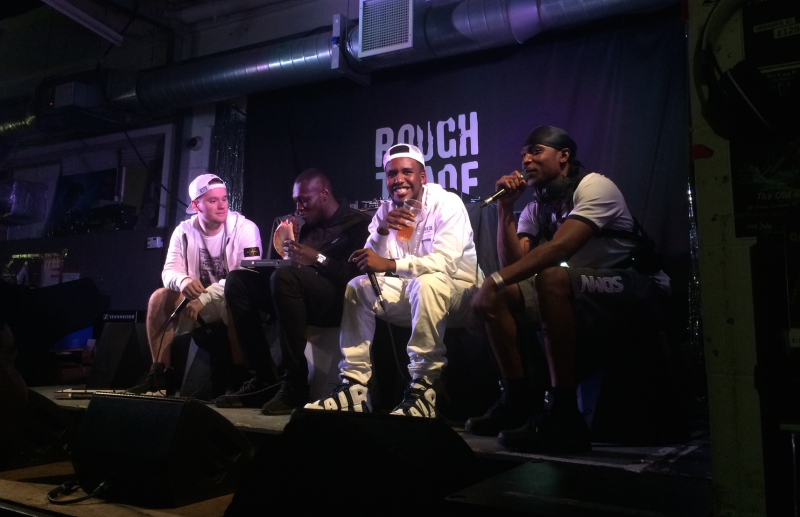 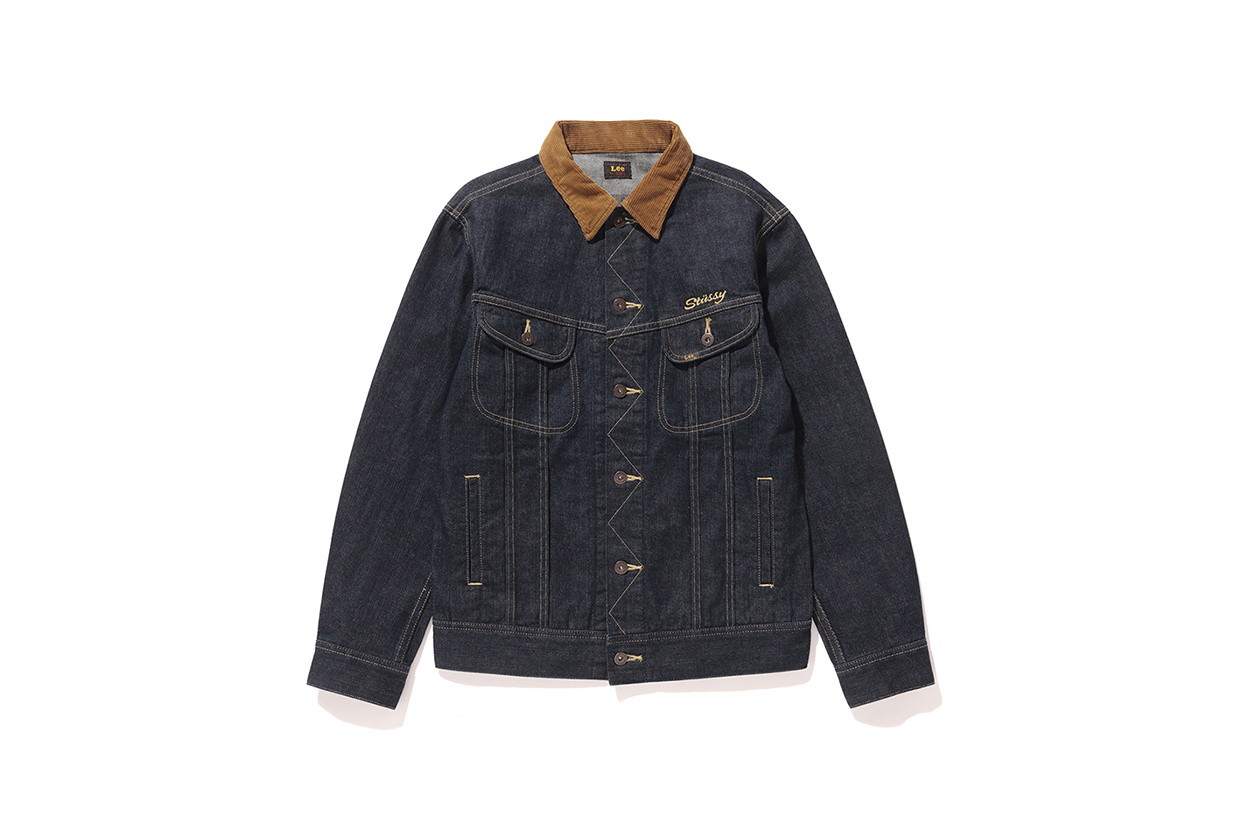