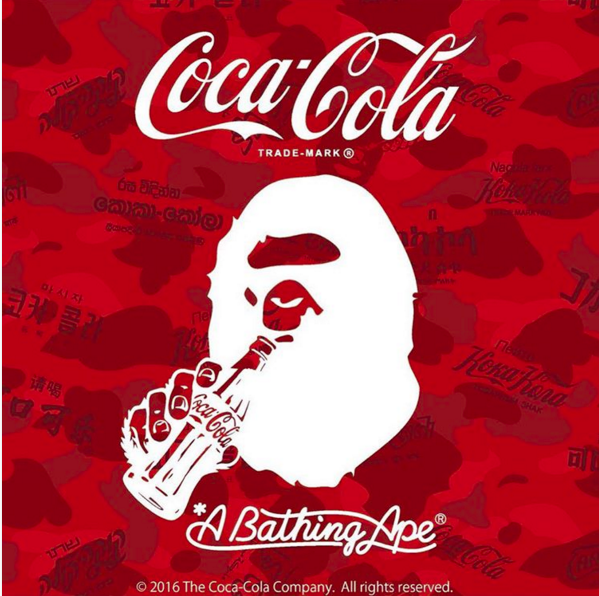 A BATHING APE are back at it again. BAPE’s first collab with Coca-Cola was back in 2014 with their capsule collection. Fast forward to 2016 BAPE have released a teaser image of the BAPE head sipping out of a Coca-Cola bottle. BAPE are no strangers to collabs, recently collaborating on BAPE x adidas, Puma X BAPE and BAPE X Disney.

Stay locked to PAUSE for the latest images of the collab. 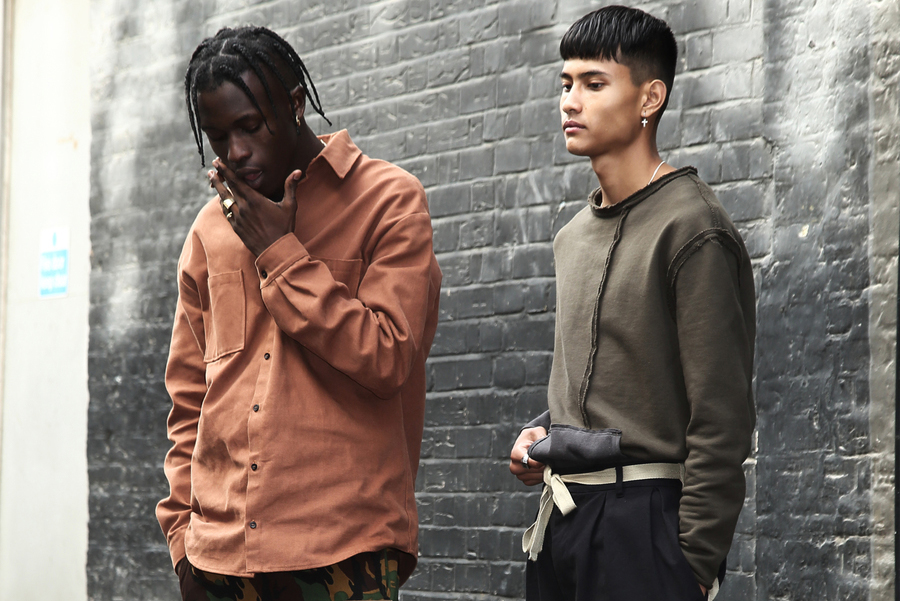