Enthusiasts of the true crime genre, listen up. 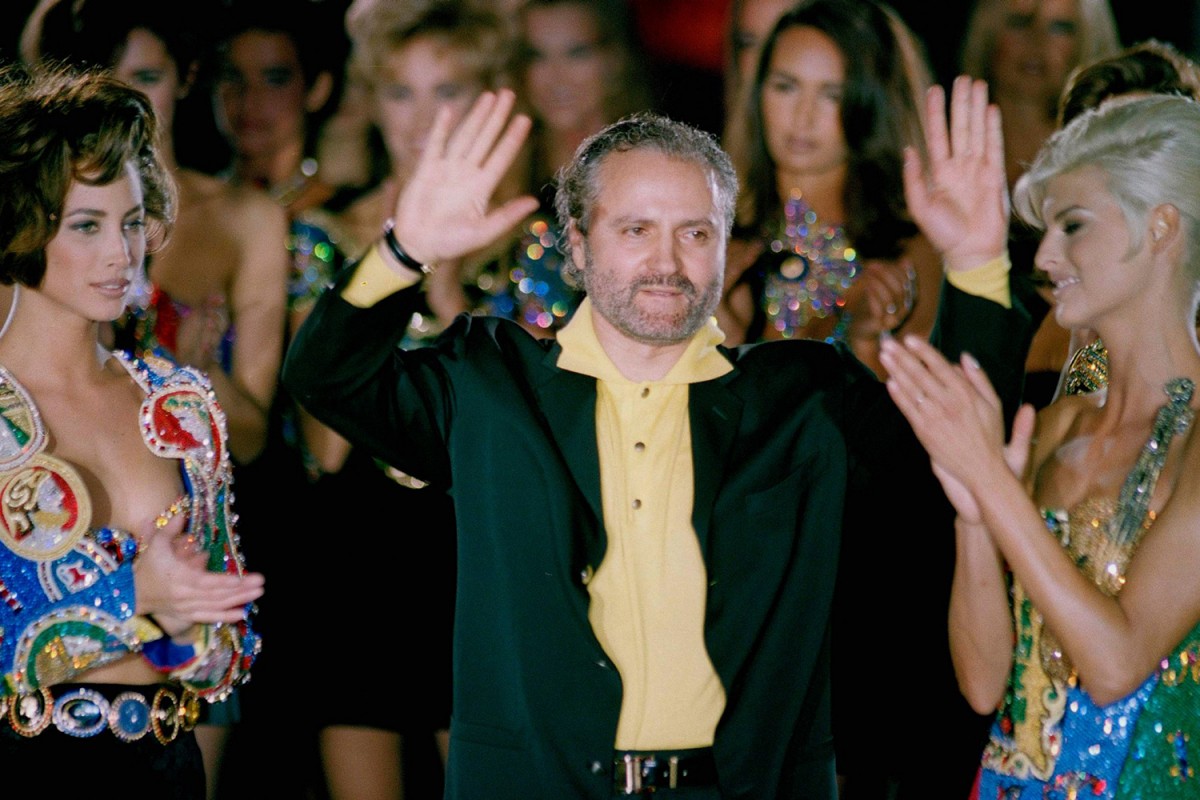 Despite there having been just one season of ‘American Crime Story’ on FX so far, the true event that will serve as the focus of season three has been confirmed. With the second season focussing on Hurricane Katrina, it has been reported that the third instalment will tackle the 1997 assassination of the legendary fashion designer, Gianni Versace.

It happened on a July morning in 1997, on the steps of Versace’s Miami beach mansion, by a sociopath and serial killer called Andrew Cunanan, who killed himself a mere eight days later. So whilst the question of ‘whodunnit’ doesn’t really apply here, it is suspected that the series will delve into the ‘why’, given that the killer had little to no personal contact with the great designer in the years leading up to the event.

While the second season ‘Katrina’ will air in early 2017, the third instalment will hit screens later on in the year. 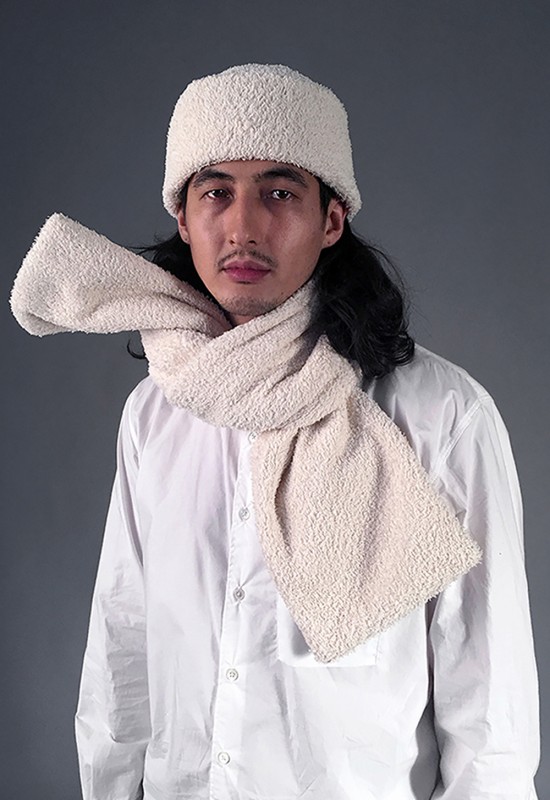