It’s a combo we weren’t expecting. 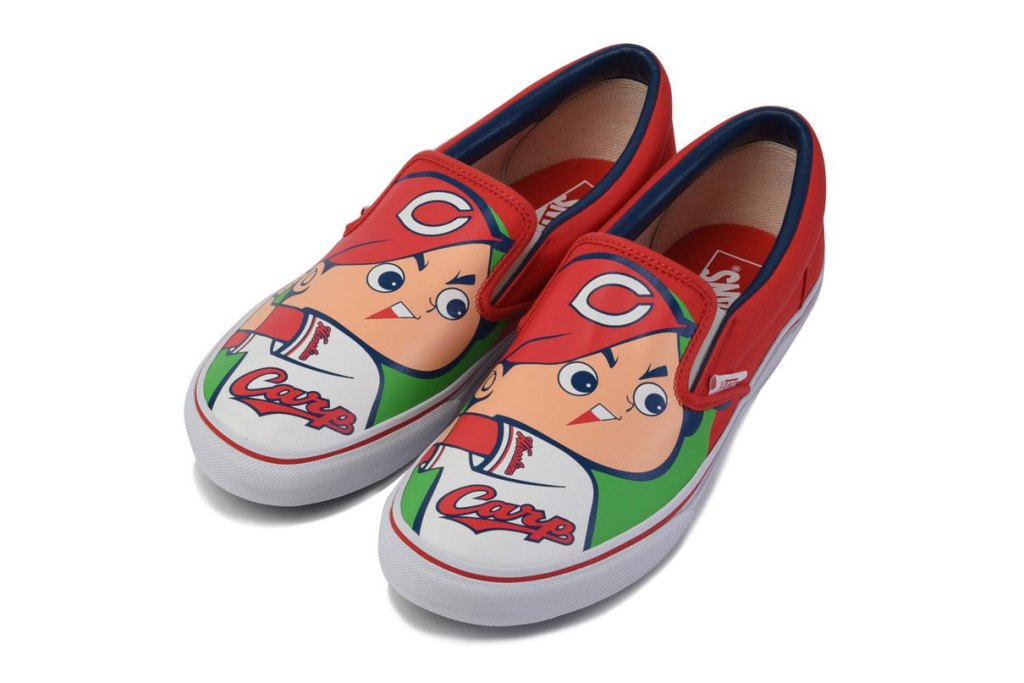 Vans are veterans when it comes to two things – creating their iconic slip-on shoe and collaborations. However having never associated with a baseball team, this collab with the Hiroshima Toyo Carp team from Japan comes as a surprise. Turns out baseball is one of the biggest sports in Japan, with even high school and university games receiving significant media attention. That said, Hiroshima Toyo Carp is one of the most well-known franchises in the game, and this shoe pays tribute to that. Featuring an anime character wearing the team’s distinctive red and white jersey on the canvas upper, red and navy accents and a white sole finish off the shoe. 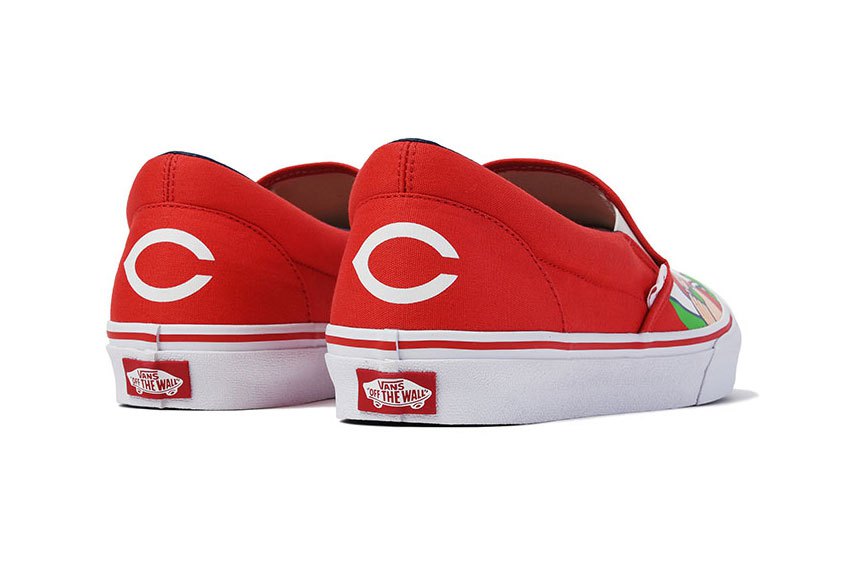 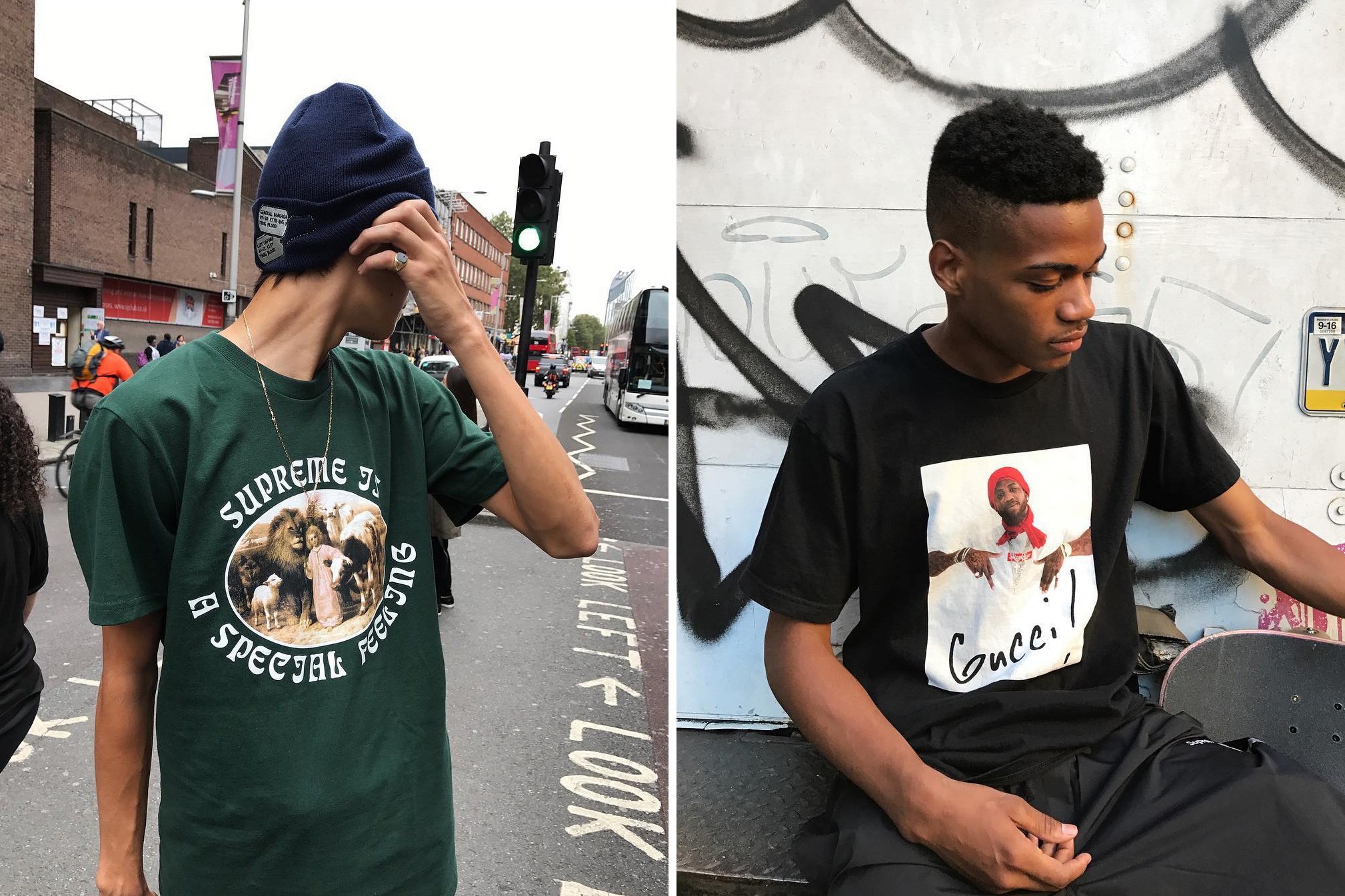