Is the Yeezy Boost 350 V2 coming back already?

The recent release of the Yeezy Boost 350 V2 saw a twist on the original 350, with an orange stripe across the upper of the sneaker that detailed ‘SPLY-350’. These were released on September 24th and merely increased the hype around the sneaker that has become a fashion phenomenon. Today saw the circulation of rumors begin about three new colorways set to release on November 25th, Black Friday, which was started by @TheYeezyMafia. The rumored colorways all come with a blacked out upper, featuring a single stripe that will be available in either red, yellow or orange with ‘SPLY-350’ written on it.

Stay tuned for updates on the rumored colorways as we will be sure to update you when they are confirmed! 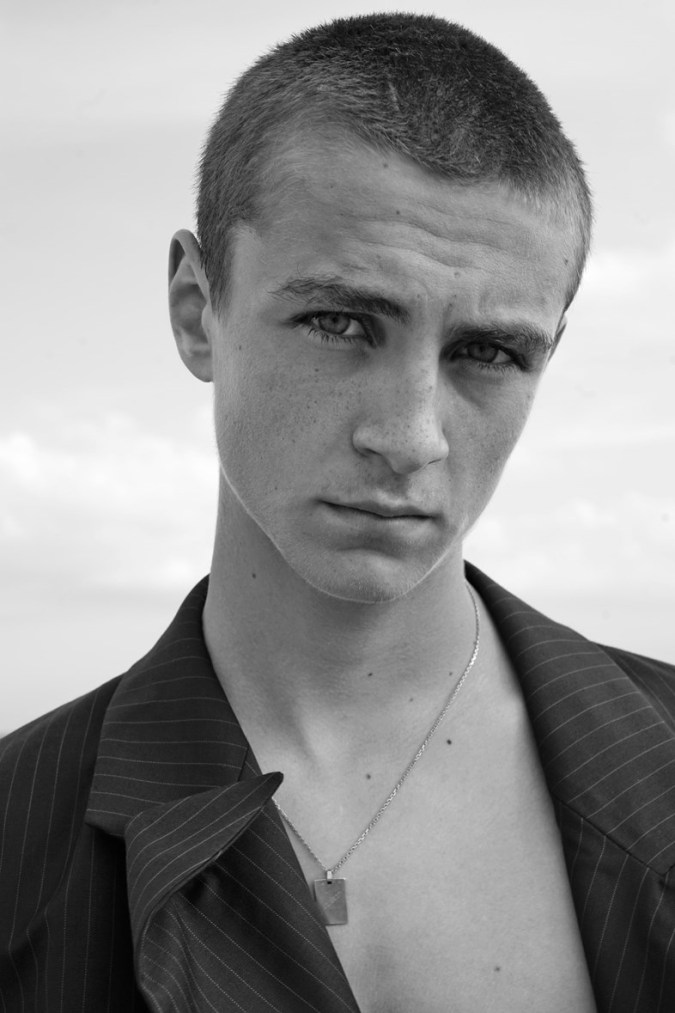