Gosha Rubchinskiy To Return To Russia For AW17

The Russian designer announces a return to his homeland. 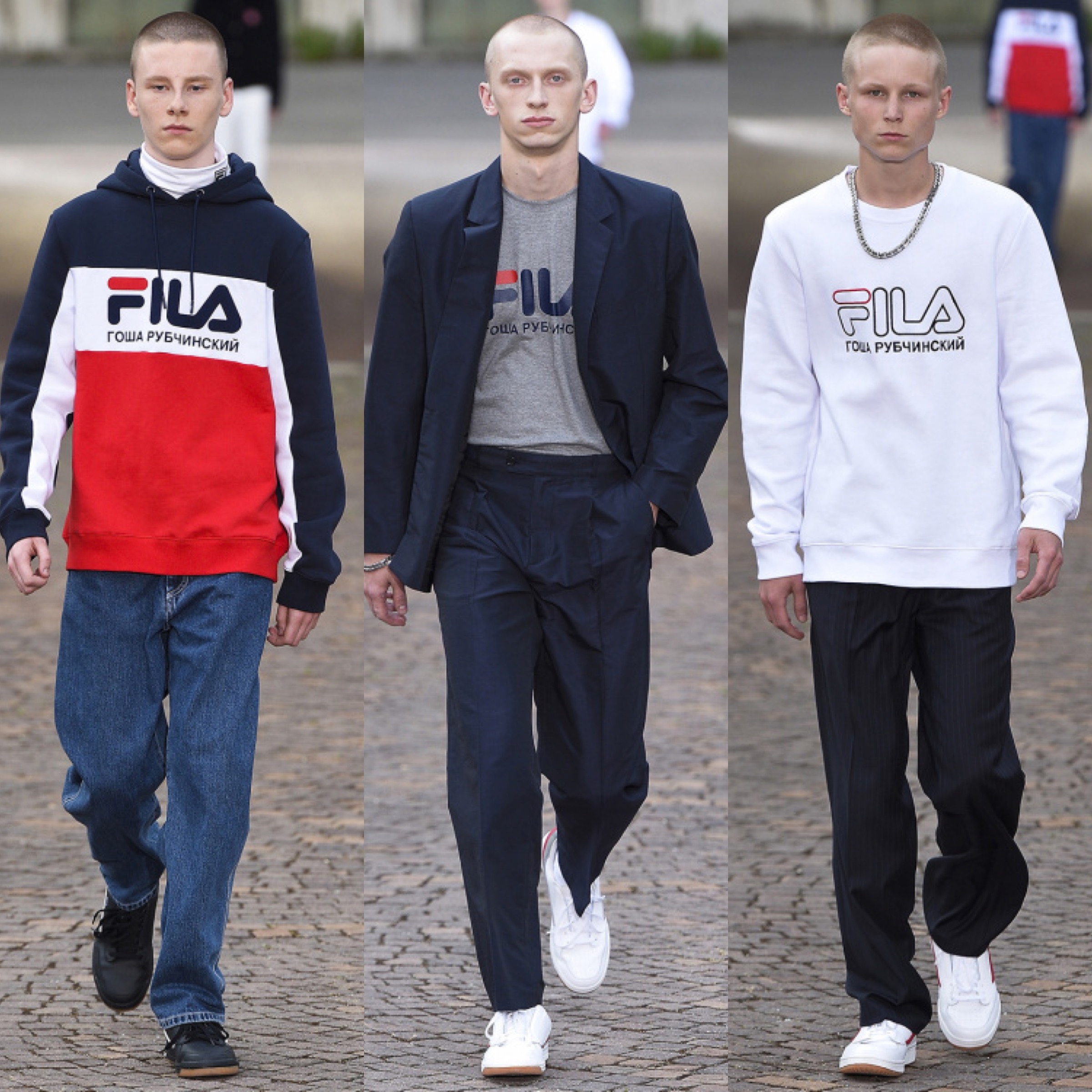 The small city of Kaliningrad, Russia is said to play host to Gosha Rubchinskiy’s Autumn Winter 2017 runway show as he announces the first return to Russian soil since his debut collections showed in 2009 in Moscow.

Considering Kaliningrad’s long history of shifting borders between Germany and Russia, it is a perfect choice to hold Rubchinskiy’s AW17 show in, as both the city and Gosha’s designs exist somewhere between East and West.

This will mark the second time the designer has moved away from showing in his traditional Parisian setting, the first being when his Spring/Summer 2017 show which was held in Florence for Pitti Uomo. 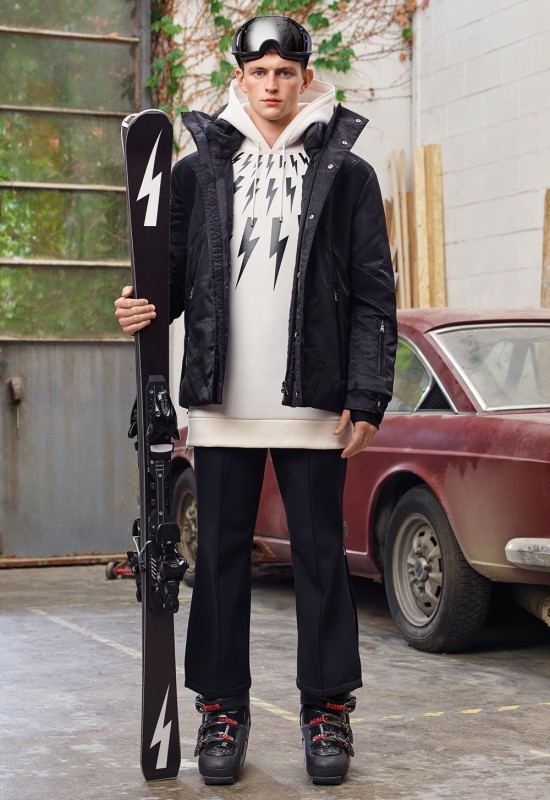