The lookbook for Stone Island’s Shadown Project, Autumn/Winter 2016, was released back in August which teased hand-treated pieces such as the Raso-R 3L, which takes a futuristic approach to a timeless silhouette. The new “6519” video acts as a way to highlight the key pieces from the collection and show they can be pieced together in an outfit.

If you’re not too knowledgeable on Stone Island, you should know that they are one of the most technically-advanced brands on the scene right now; they’ve released hand-painted jackets in the past. That should prepare you for the video, as their capability is extraordinary. The video highlights pieces such as the Tactical Track Jacket, Jersey-R Anorak and Slip-on Leather Boots. The Jersey-R is one of our favorites due to its features, it’s windproof and water resistant, breathable and stylish, of course. For a piece such as this you can expect to pay north of £600; price lists aren’t currently available so it’s hard to tell!

If you’re interested in the collection then make sure to watch the video as it’s very informative and eye-opening! You can also pick up some select pieces here. 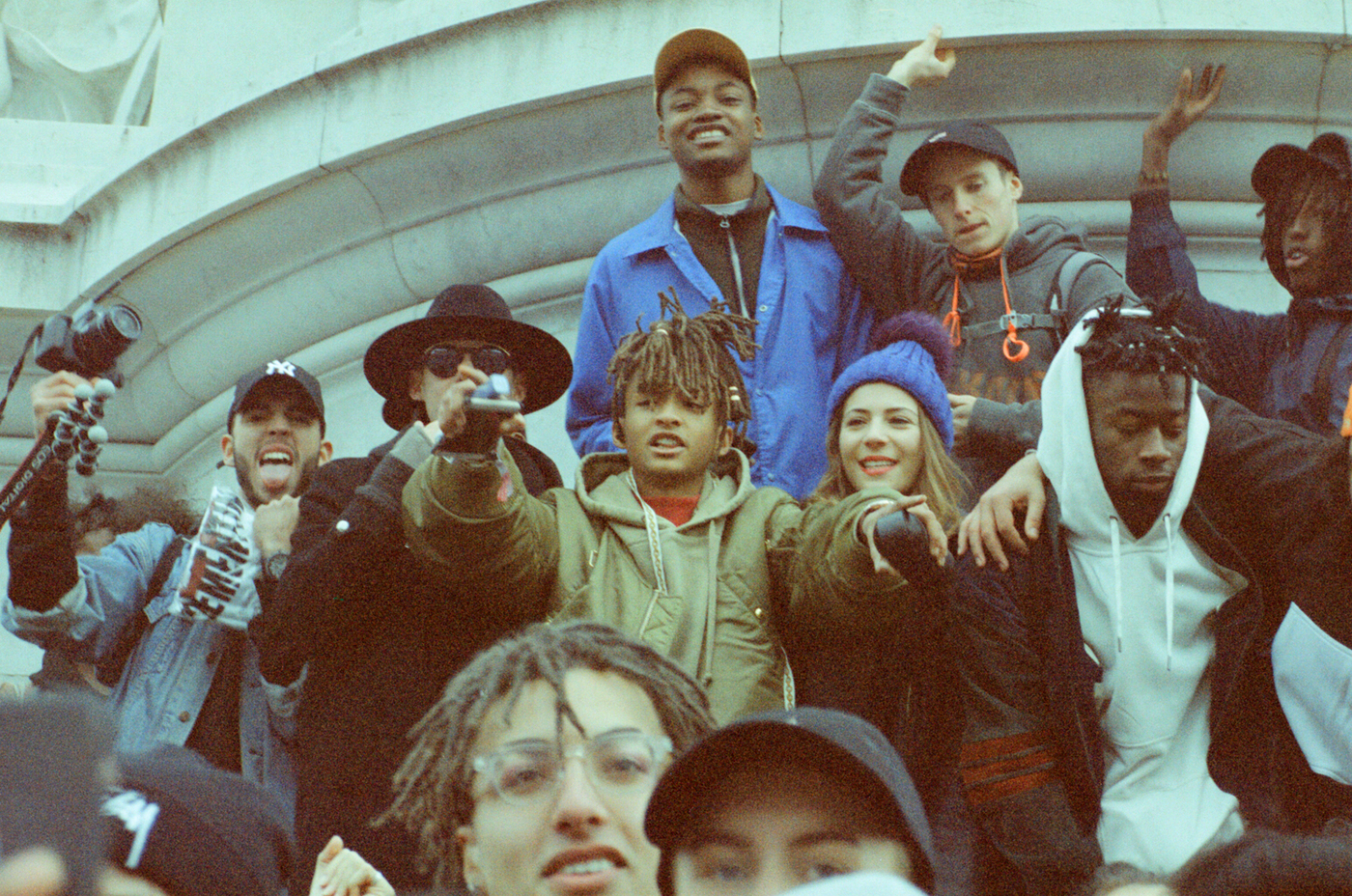