Supreme are back at it again with their collaborations. 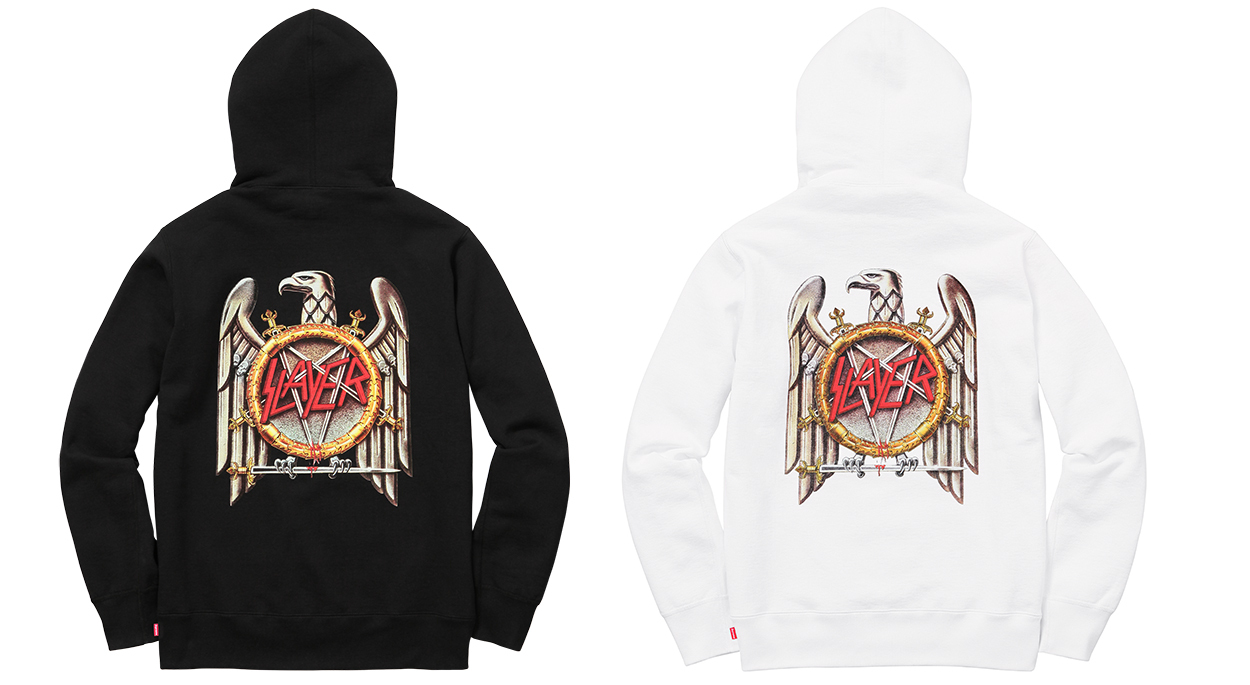 Supreme have been on a constant roll recently with their numerous collaborations, including the Nobuyoshi Araki, Vans and Aquascutum collections to name but a few.

This time round, Supreme have paired with an American thrash metal band called Slayer. The band came about in 1981 by founders Jeff Hanneman and Kerry King with Tom Araya and Dave Lombardo. Now, they have 12 albums, a sell of over 20 million records and, well, a Supreme collaboration under their belts.

The Supreme x Slayer collection will release for Fall/ Winter 2016, consisting of sweatshirts, hoodies, T-shirts and sweatpants, as well as M-65 and coaches jackets.

The collection will be available for purchase in-store and online in New York, London and Paris on the 10th November, and in Japan from the 12th.

Take a look at the full Supreme x Slayer Fall/ Winter collaboration below, and the video attached. 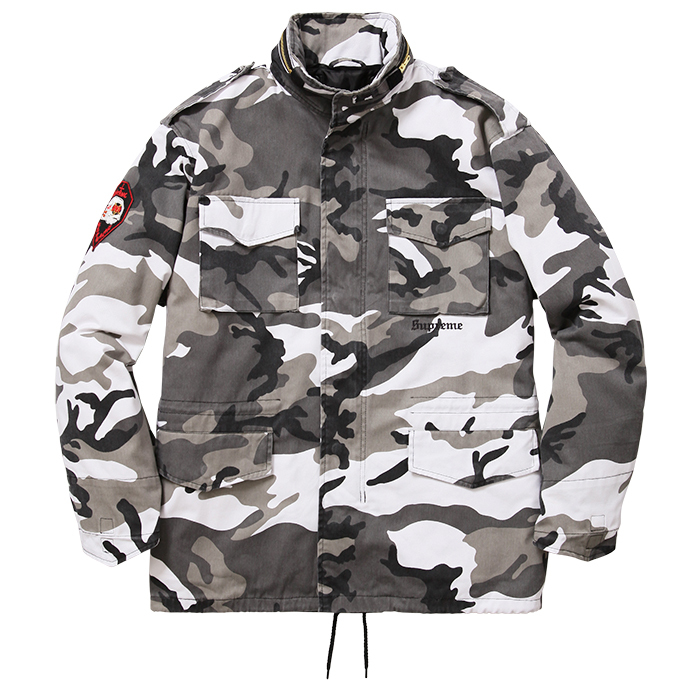 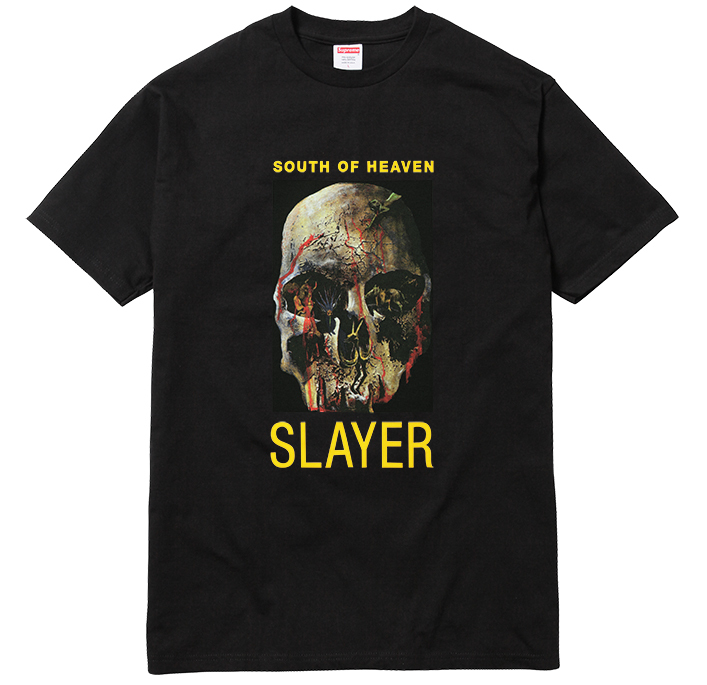 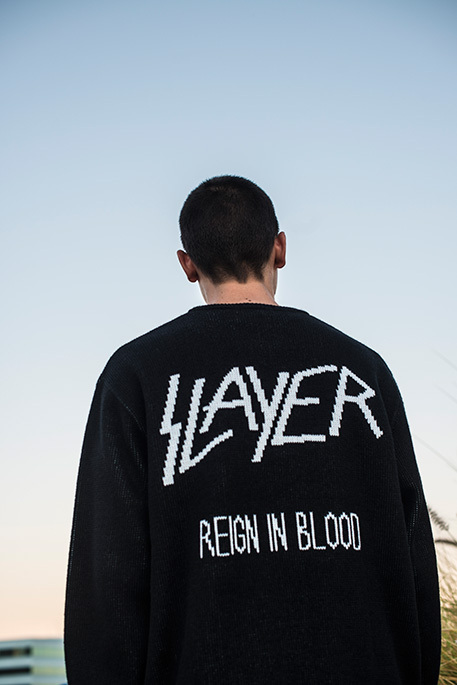 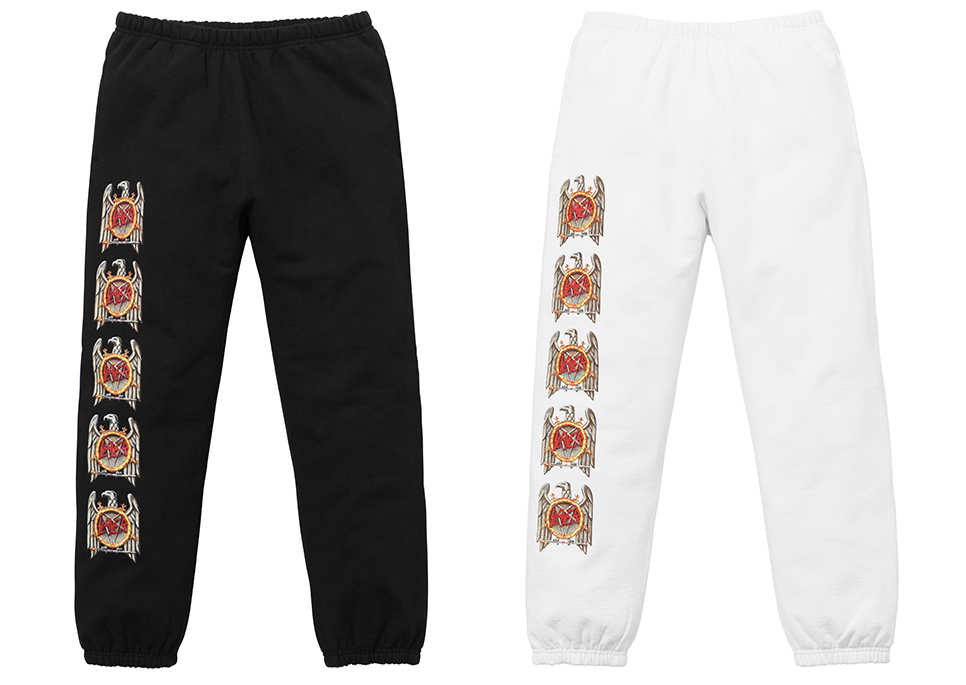 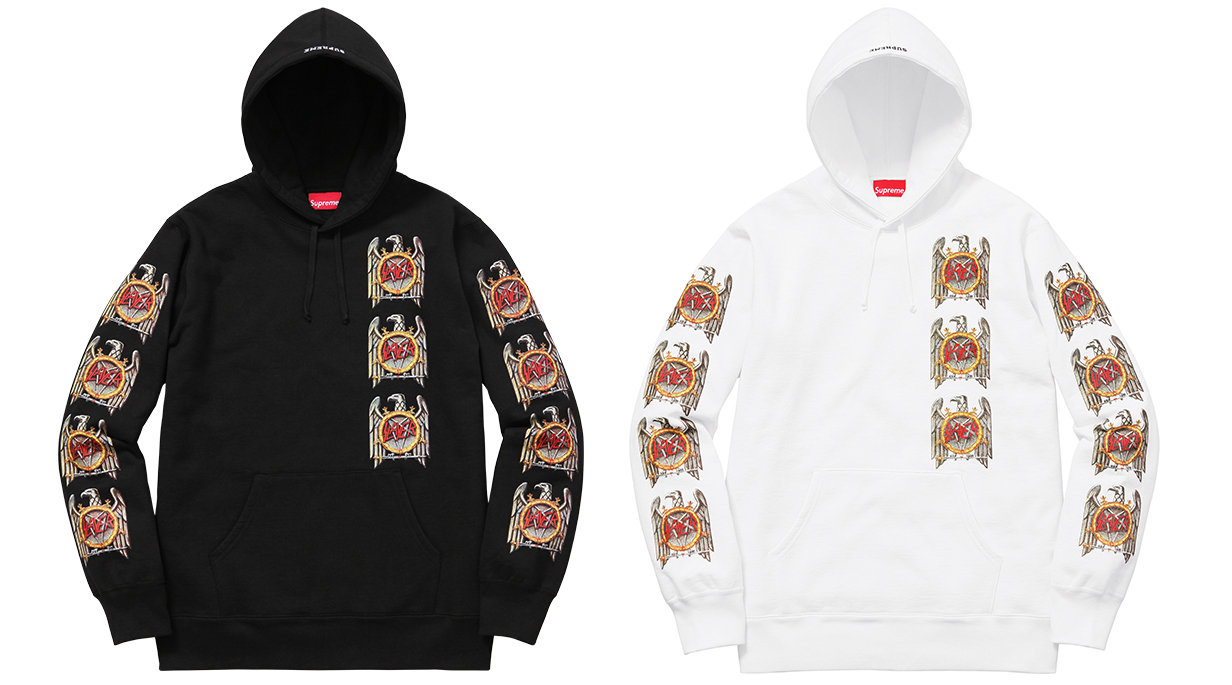 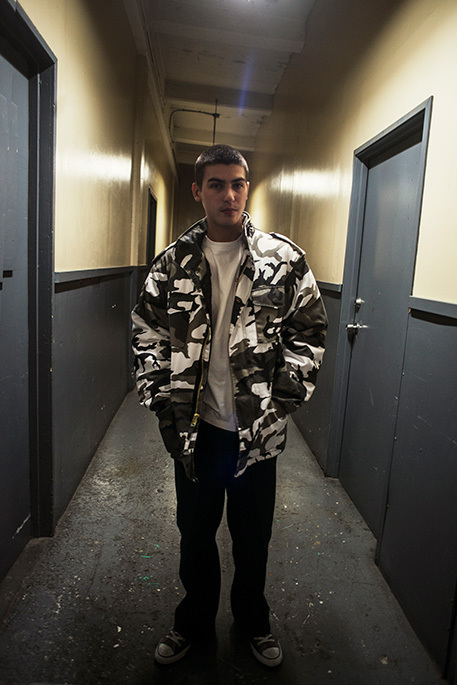 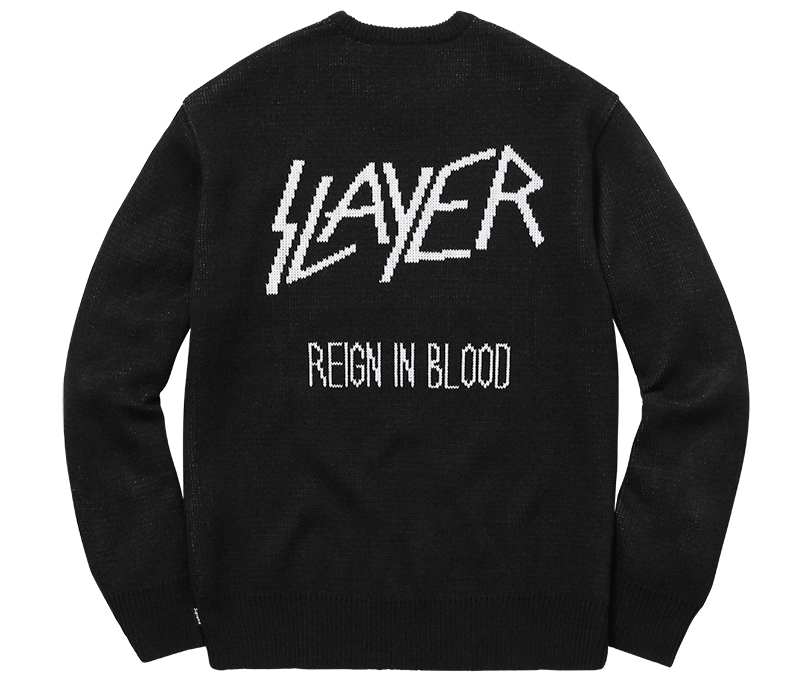 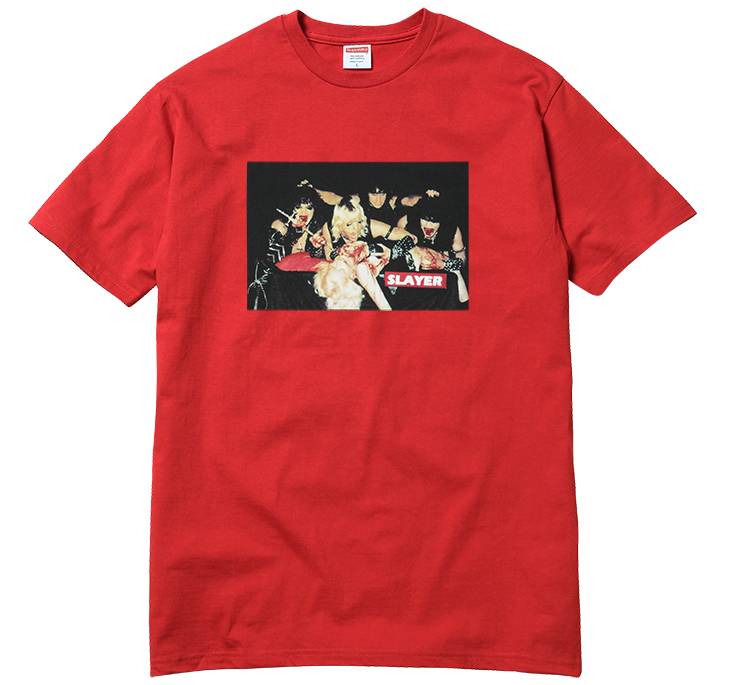 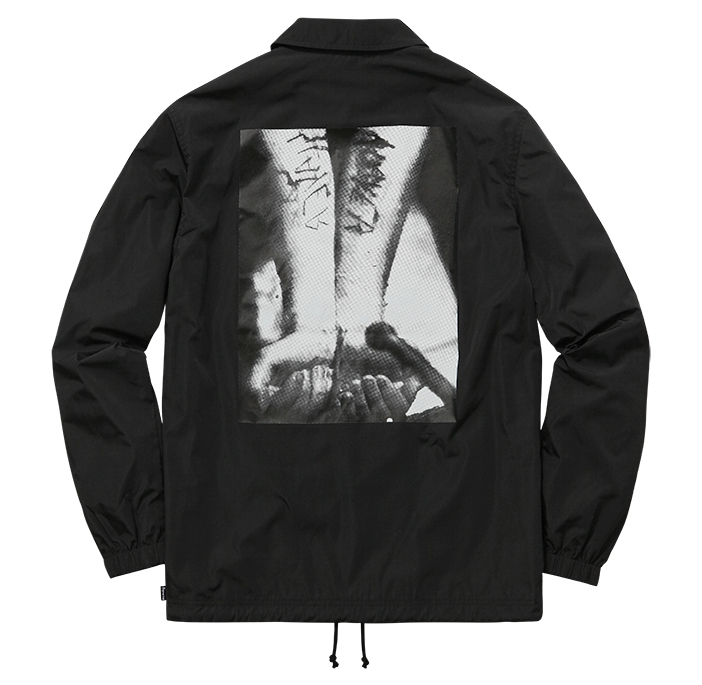 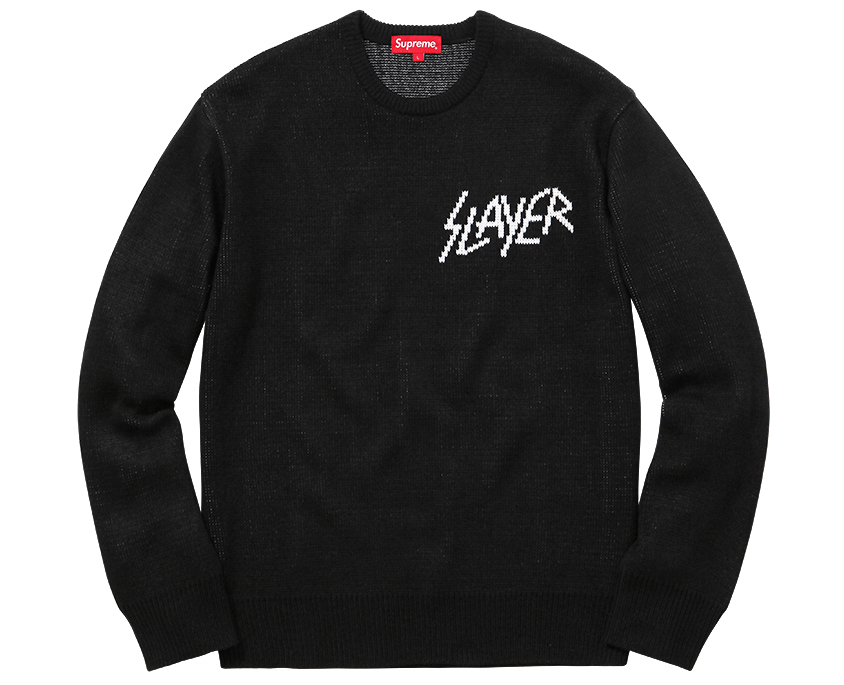 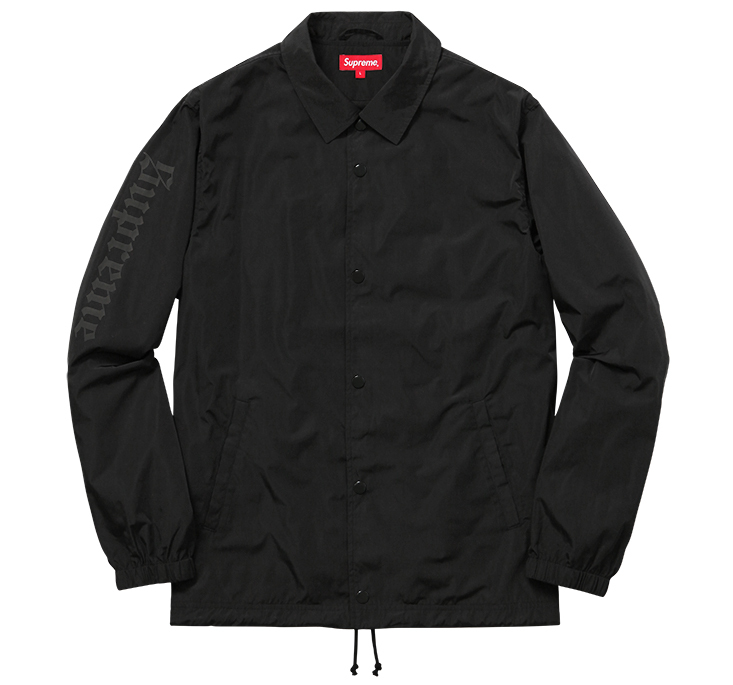 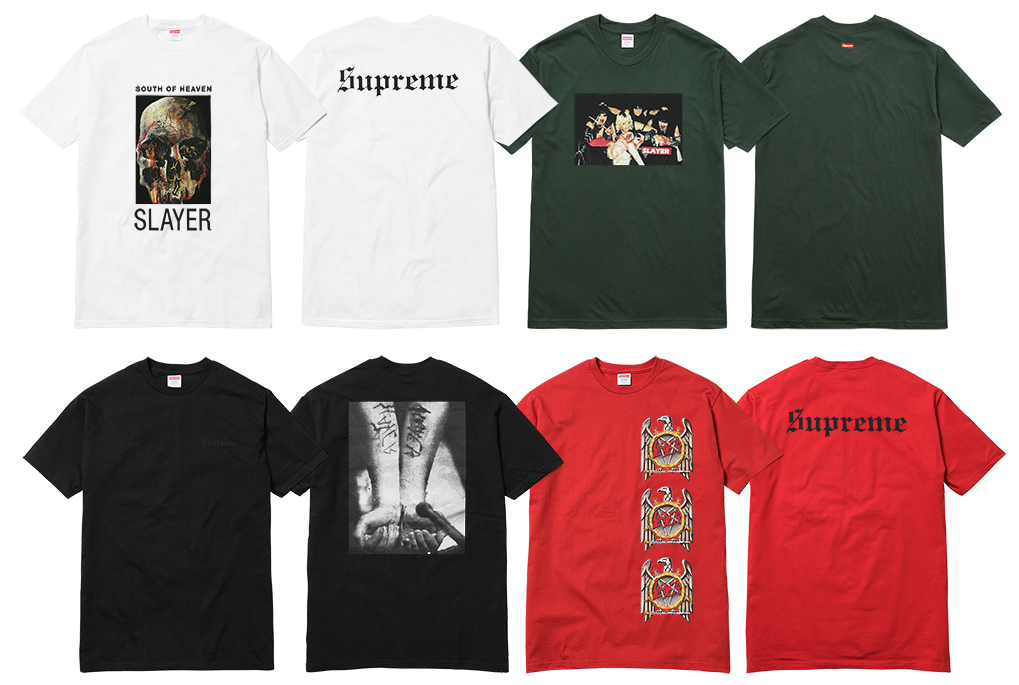 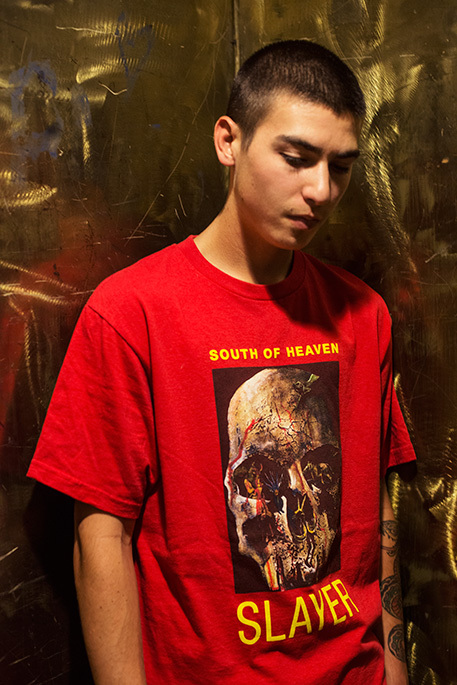 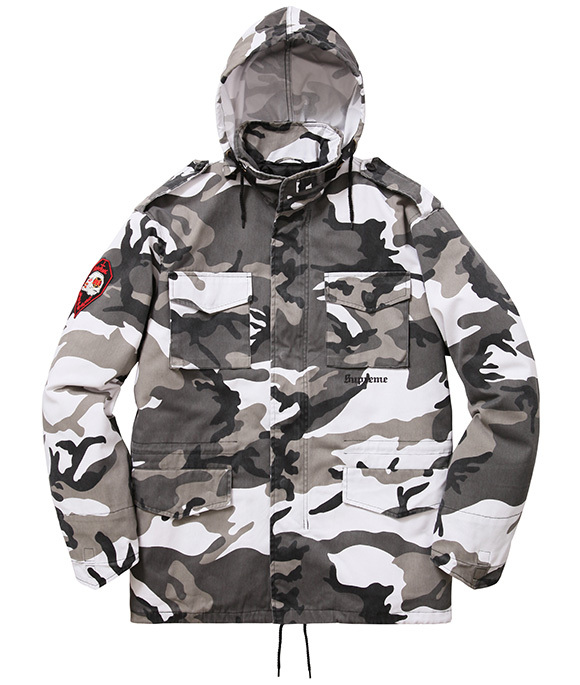 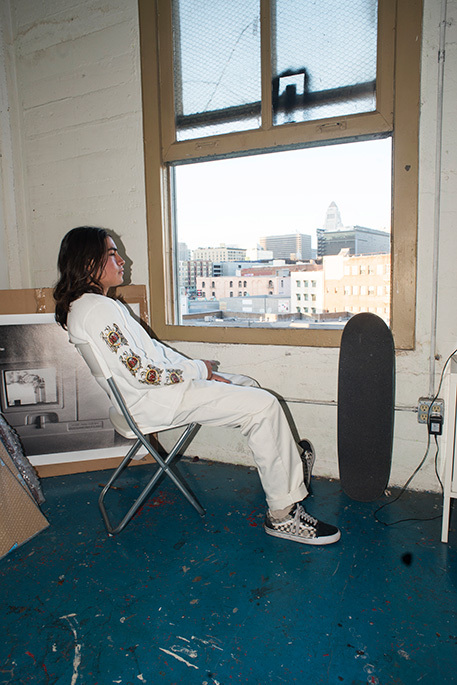 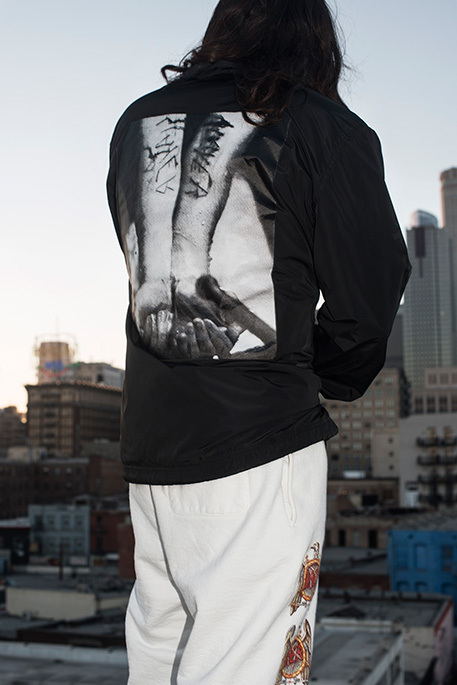 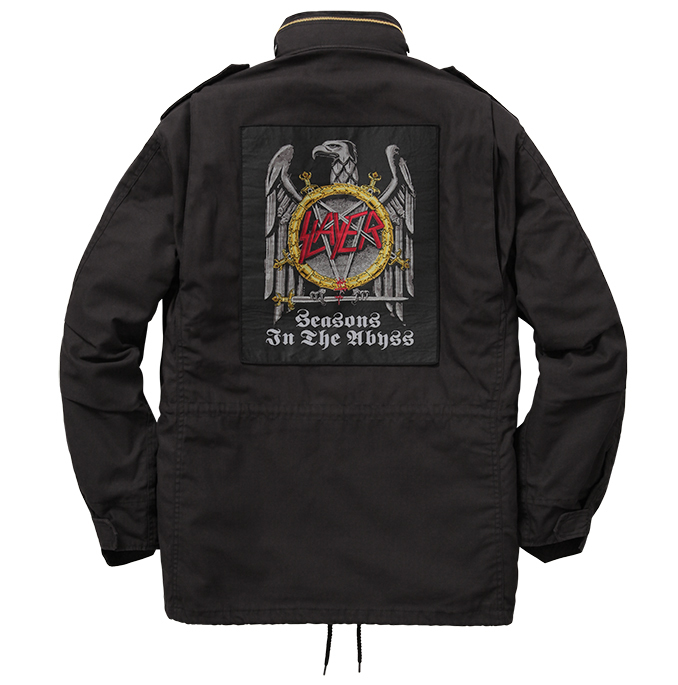 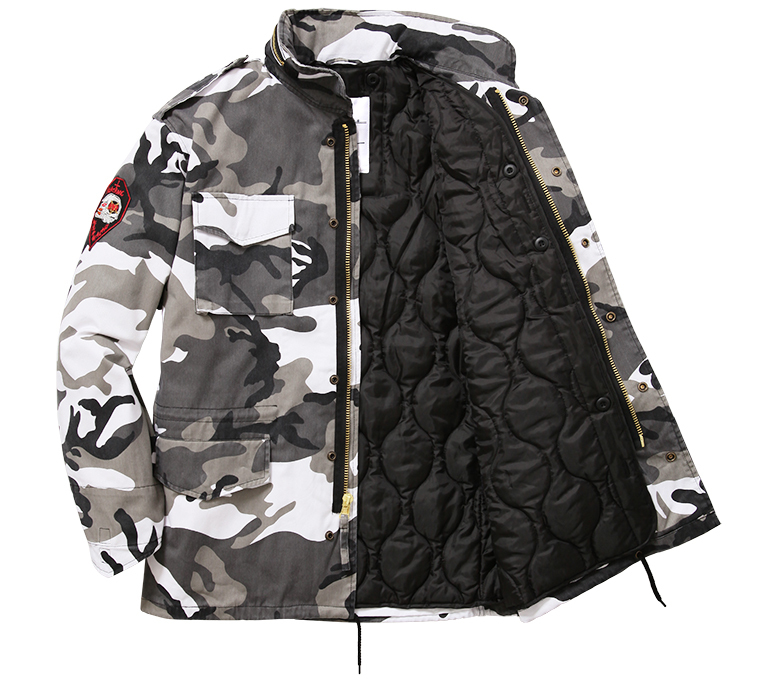 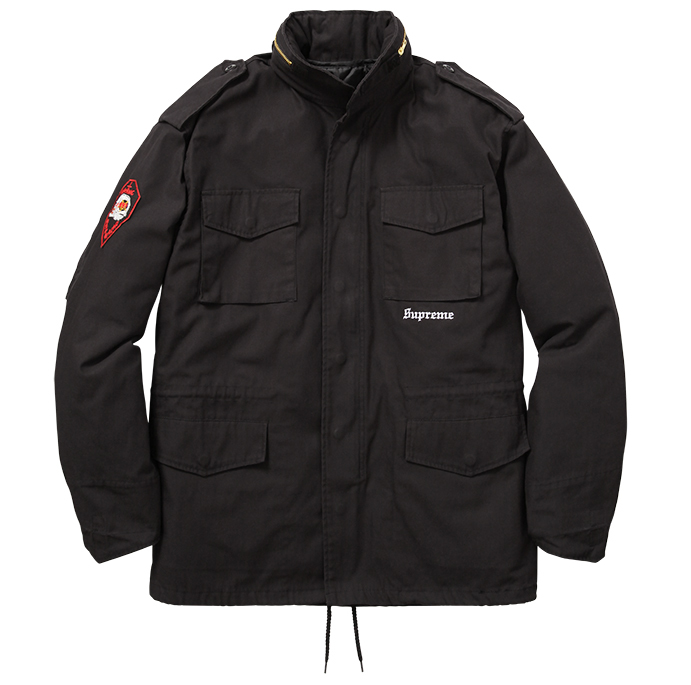 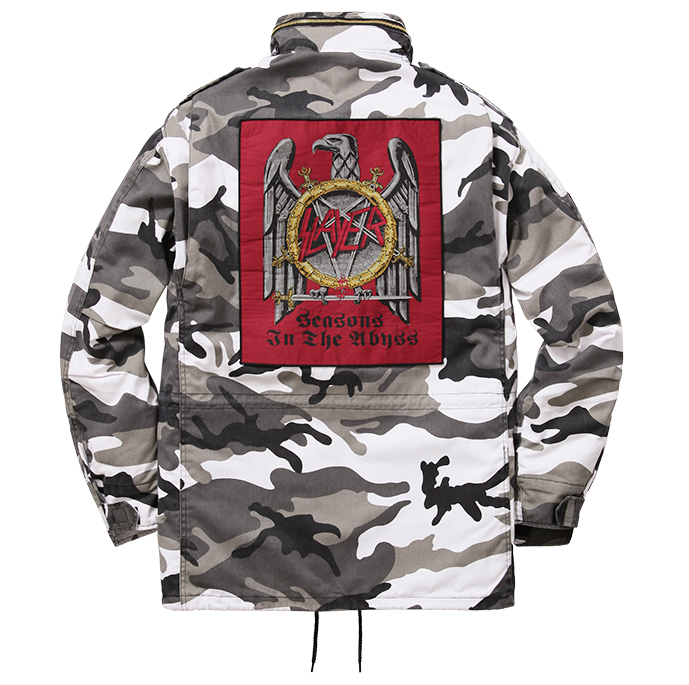 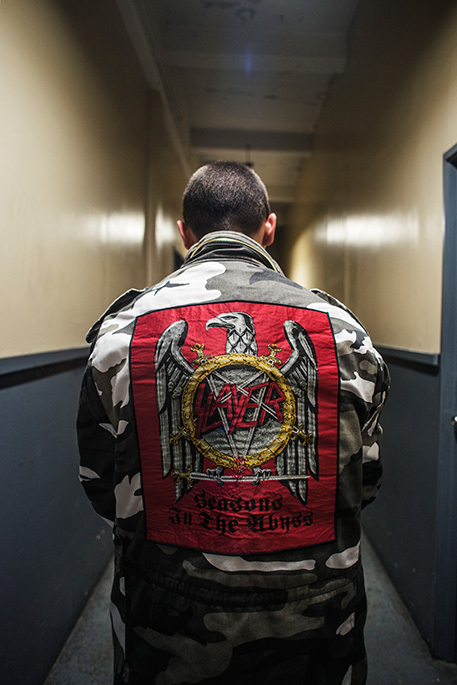 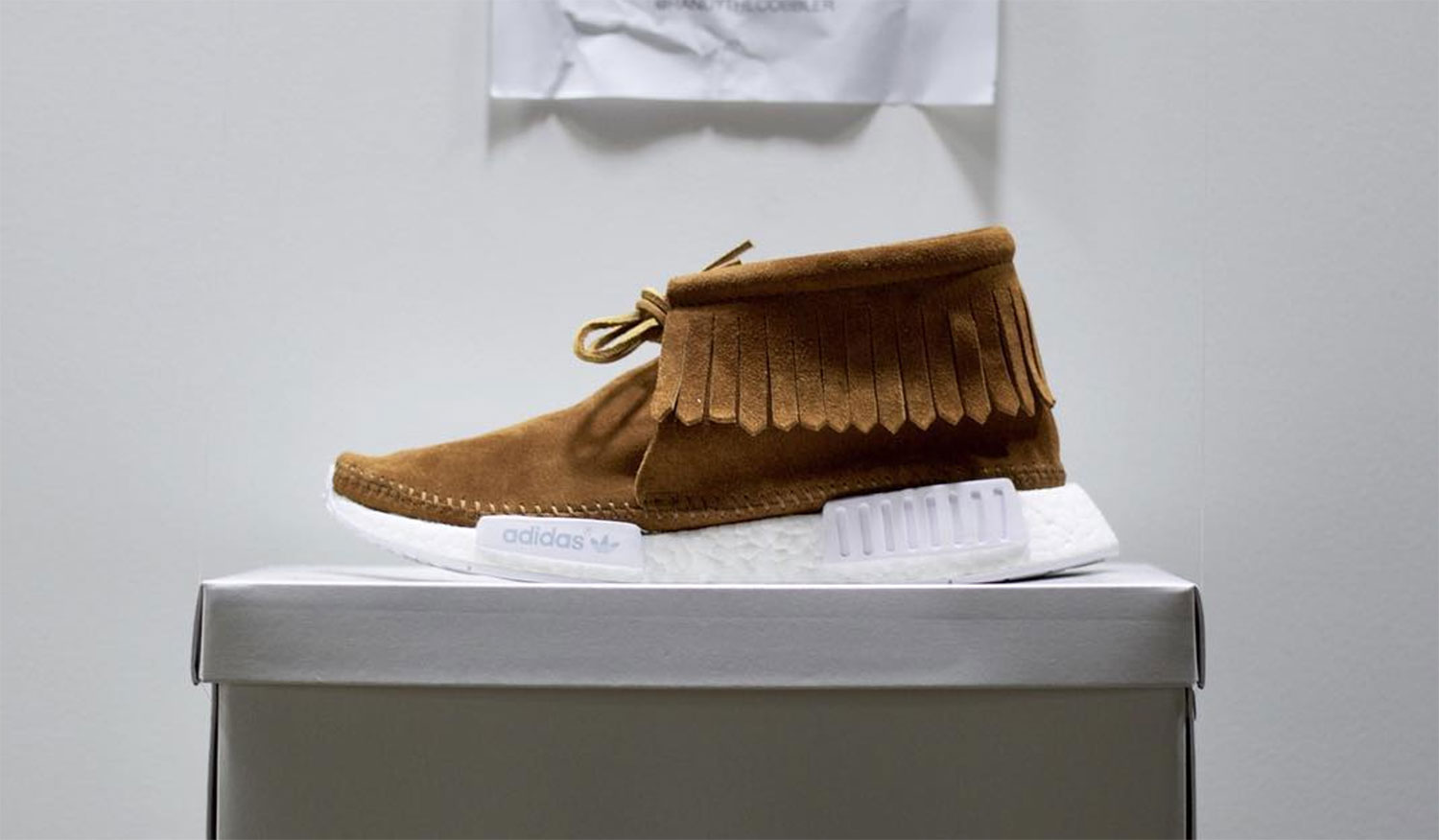 Adidas NMD Gets A Moccasin Update For FW16

Adidas NMD Gets A Moccasin Update For FW16