Is This The Best Colour Way Yet? 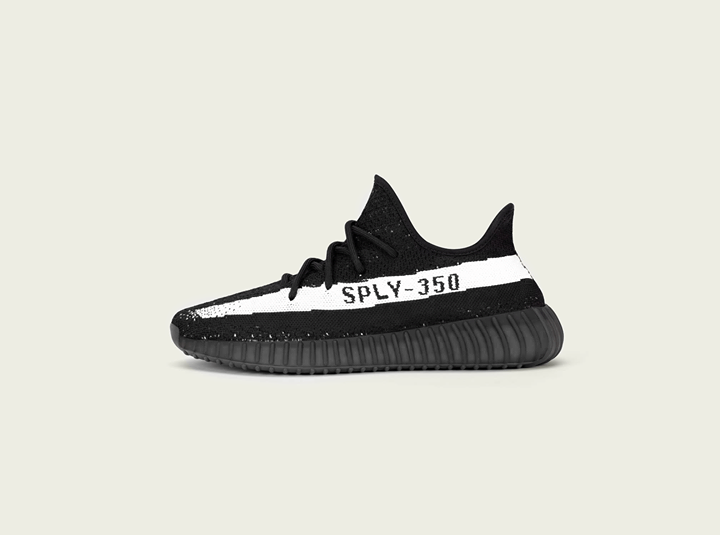 Over at Yeezy Mafia and Yeezy Talk Worldwide, the next Yeezy release has been speculated as being on 17th December and this time, for a YEEZY Boost 350 V2 “Black/White”. The release will also apparently be the largest release we have seen so far, meaning your chances of copping are even higher.

Of course with Yeezy releases, nothing is for certain, but keep an eye out for further announcements, updates and pencil 17th December into your diary just in case. 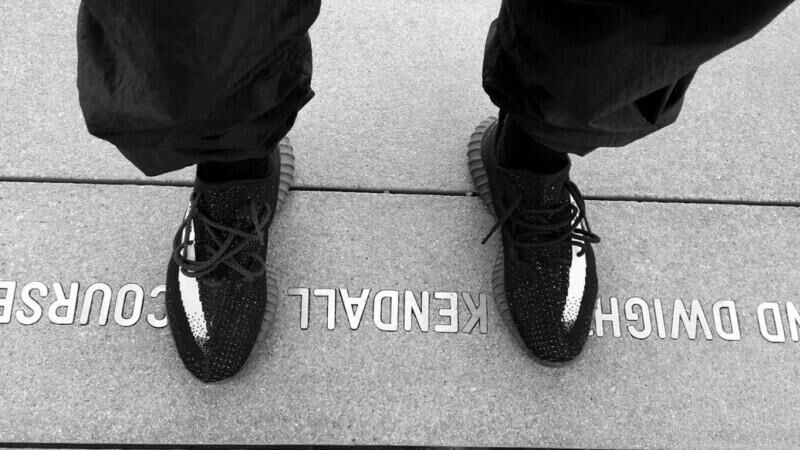 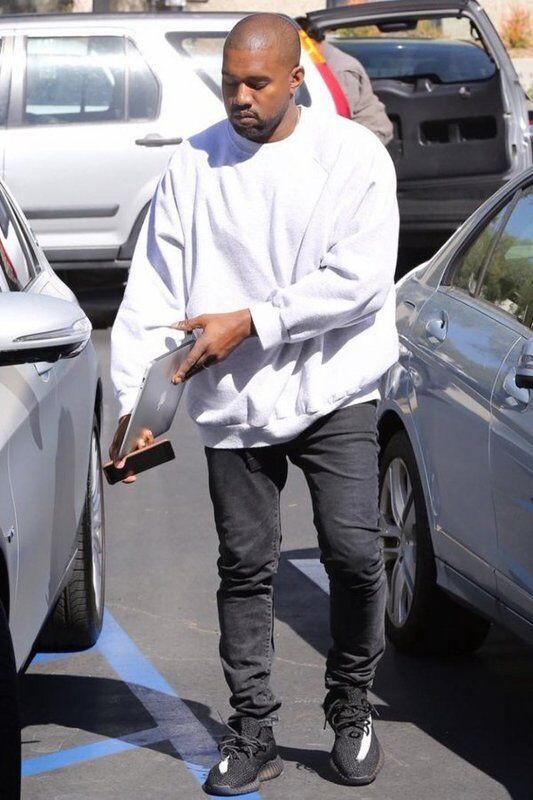 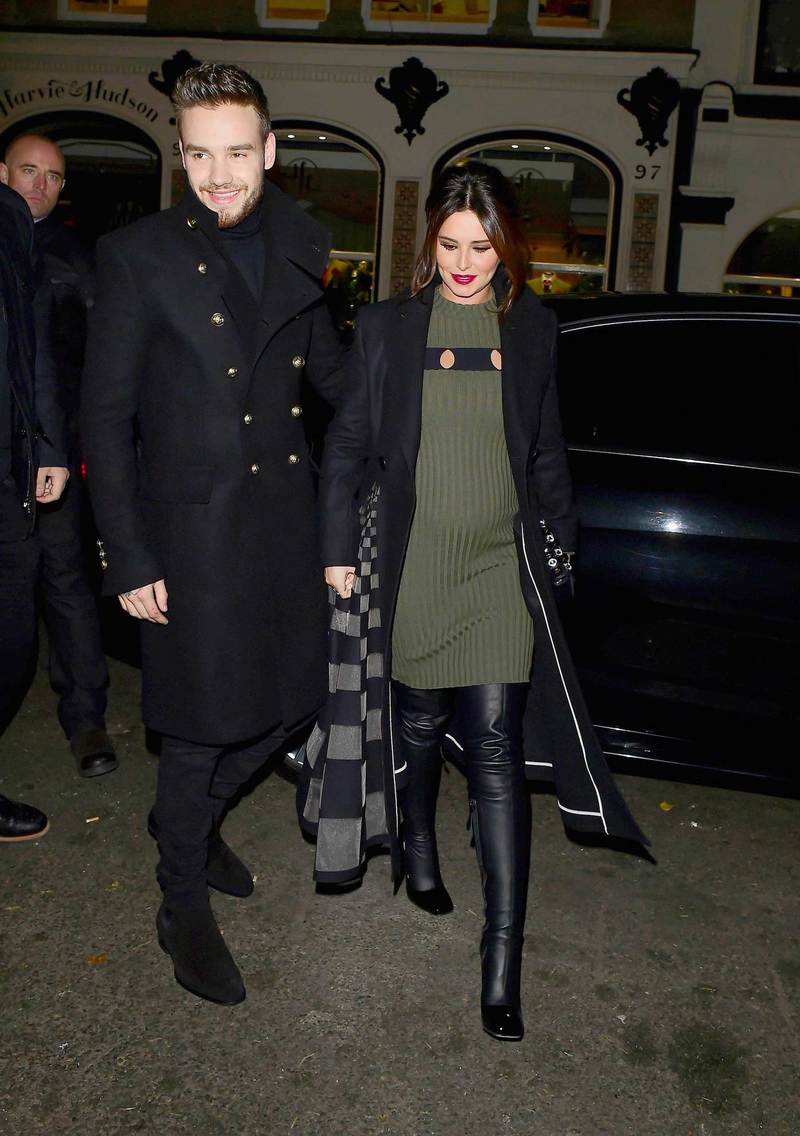