British Fashion Council Announces The Winners Of Their 2016 Awards 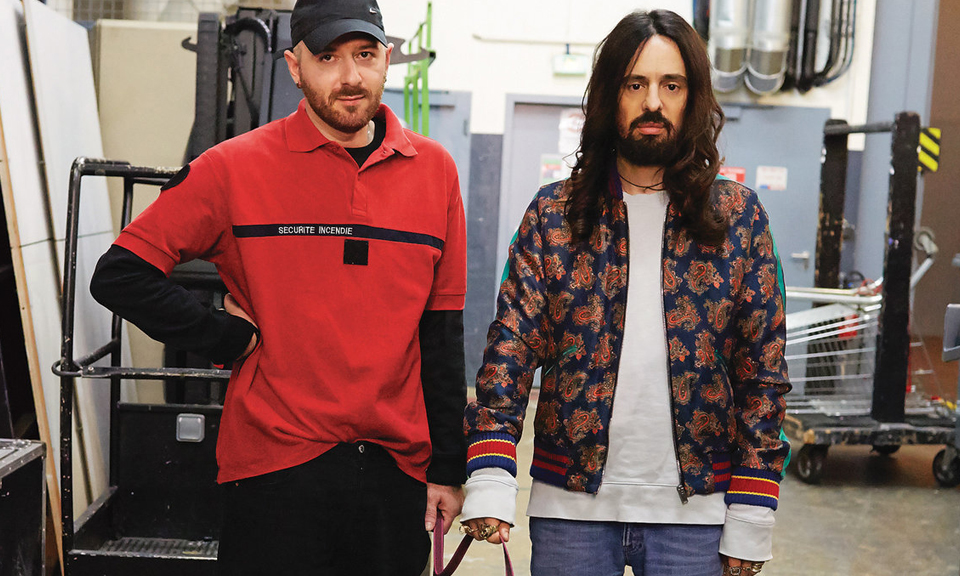 The British Fashion Awards were held December 5th at The Royal Albert Hall in London. The event saw 4, 000 people from the fashion industries attend, from models such as Gigi Hadid to grime artists such as Skepta, there was quite the variety of people.

Some of the awards available included International Urban Luxury Brand which saw brands such as Palace and OFF-WHITE receives nominations. Alongside this saw the much-anticipated International Ready-to-Wear Designer of the Year, which went to Balenciaga and Vetements designer, Demna Gvasalia.

And now onto the winners of each category:

What are your thoughts on the winners of each category?