Donatella is doing a book tour. 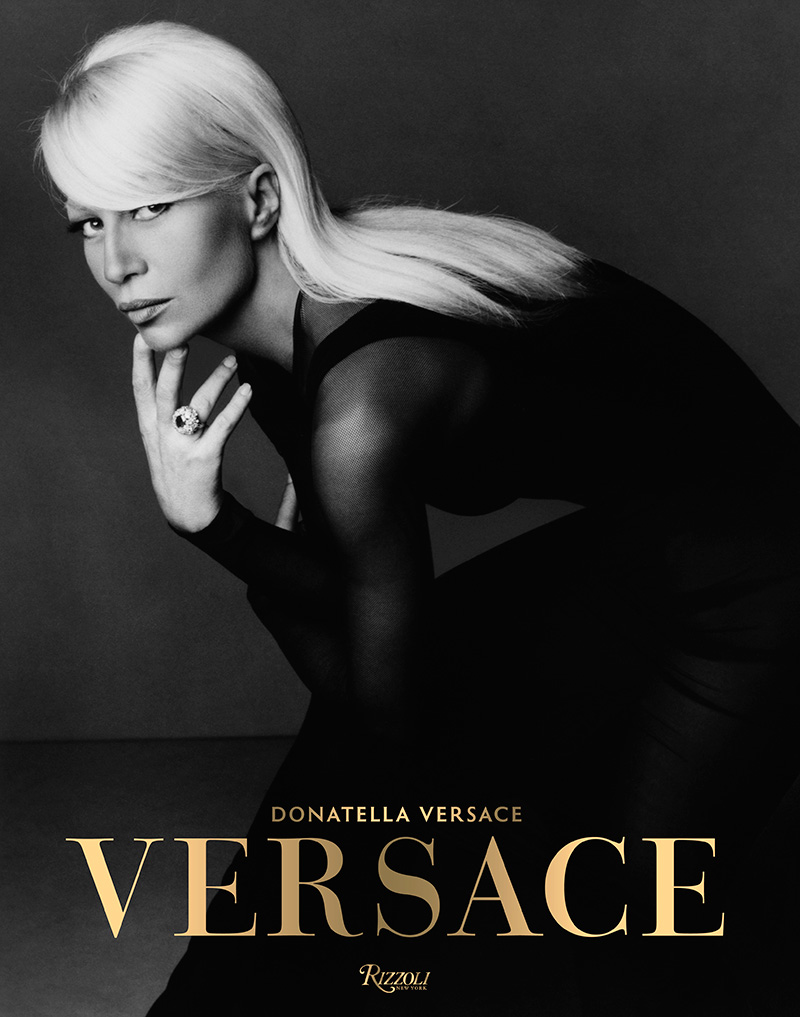 The new Versace book will be unveiled city by city through a series of events held by Donatella Versace.

From London to New York to Milan, the special events will consist of a meet and greet with the woman herself and talks from some of the influential voices who contributed to the book, including Tim Blanks, Maria Luisa Frisa, Simone Marchetti and Sonnet Stanfil. A dialogue between Donatella, the public and students from the most prestigious fashion schools will be held also.

The Versace book, published by Rizzoli, is a portrait of the fashion house as told by Donatella along with contributed essays and photography by the likes of Richard Avedon, Steven Meisel and Mario Testino.

See below for the dates that Donatella will be coming to your city: 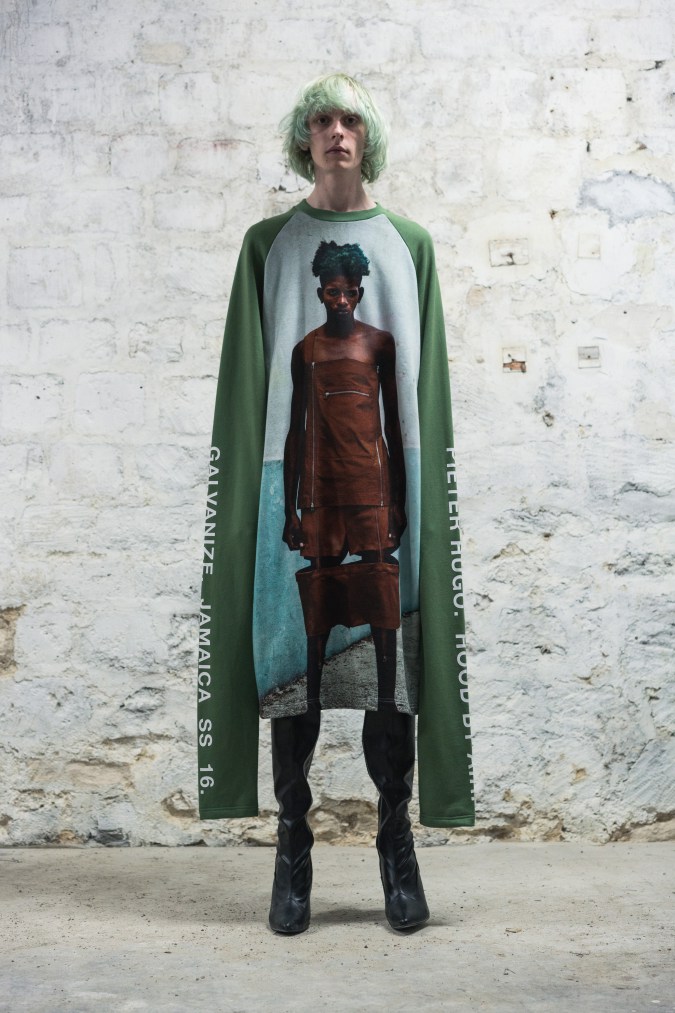