Gucci’s Newest Creative Director Discusses His Journey To The Top

How He Made It Almost Over Night. 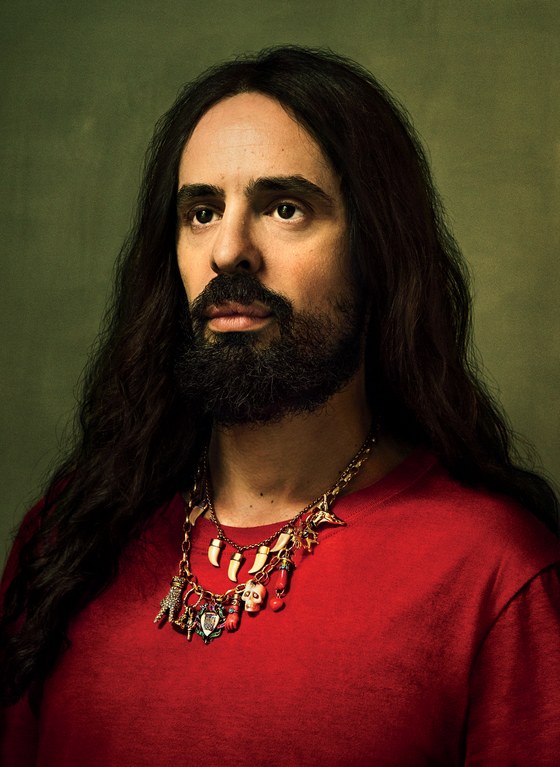 Alessandro Michele was an unknown laborer back of house at Gucci until he became creative director two years ago; an extremely sudden rise. In an interview with GQ Magazine he discusses how it all happened, through a meeting with Gucci’s CEO Marco Bizzarri looking for someone to “create the kind of fashion push [he] wanted to give” and then Michele produced an entire menswear collection in just five days. After this, he was hired as Gucci’s new creative director.

Tom Hiddleston described Alessandro Michele as “[seeming] to work from a place of total freedom.”

In the interview Michele also discusses his bright, floral designs, his relationship with predecessor Frida Giannini and the influence of his parents.

Read the full article over at GQ here. 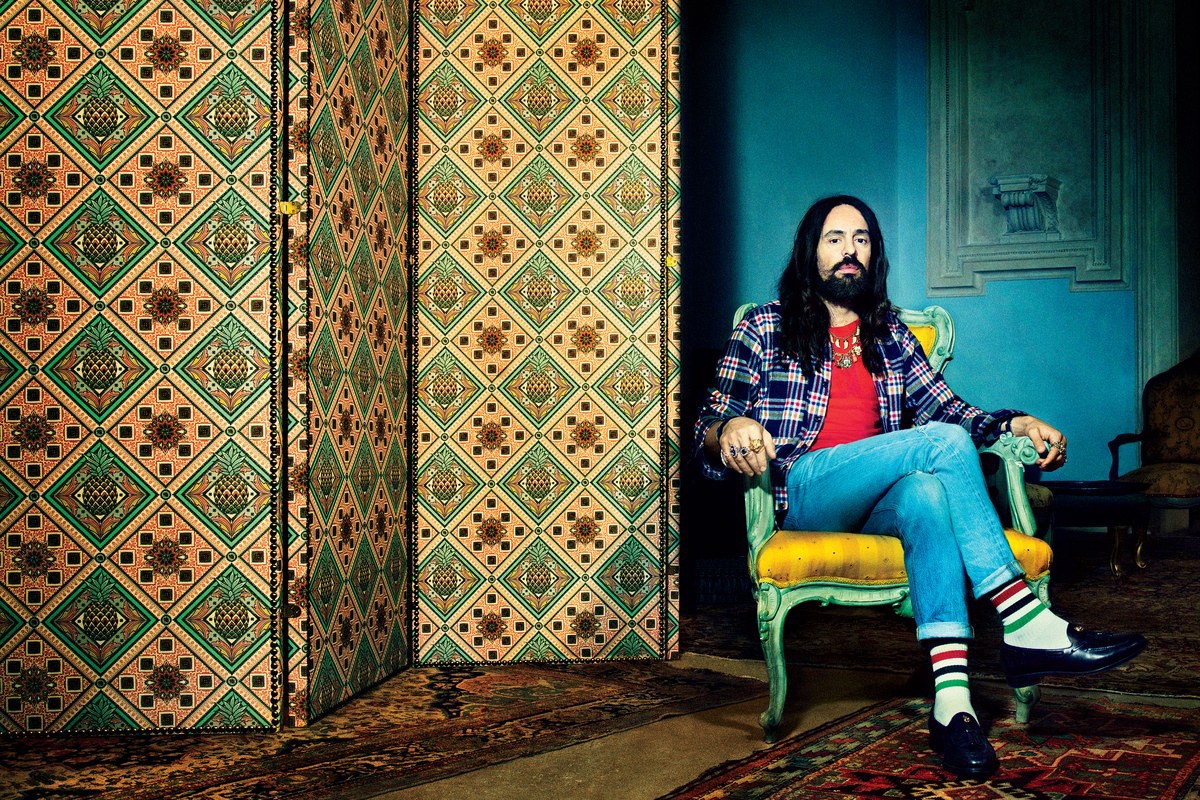 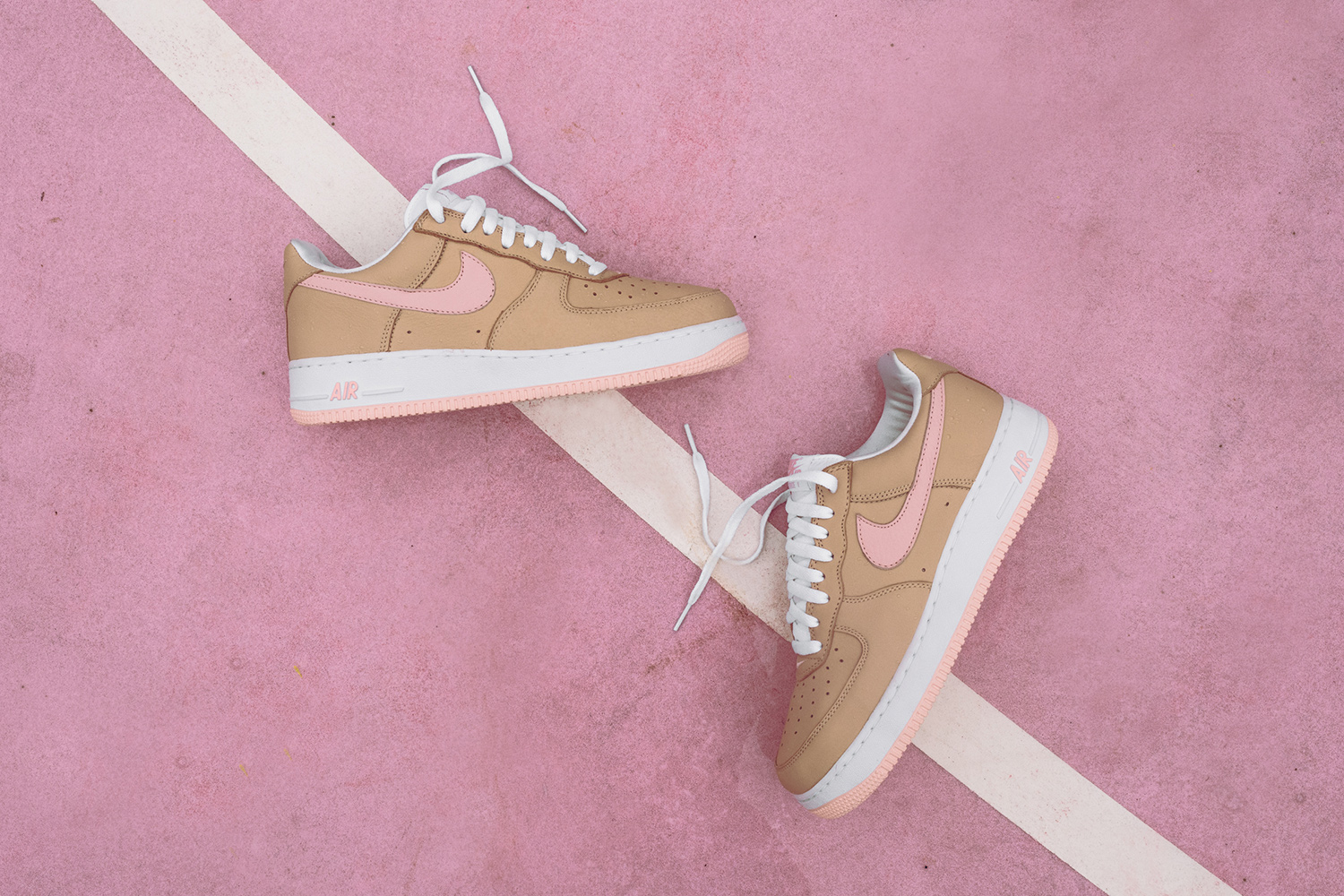