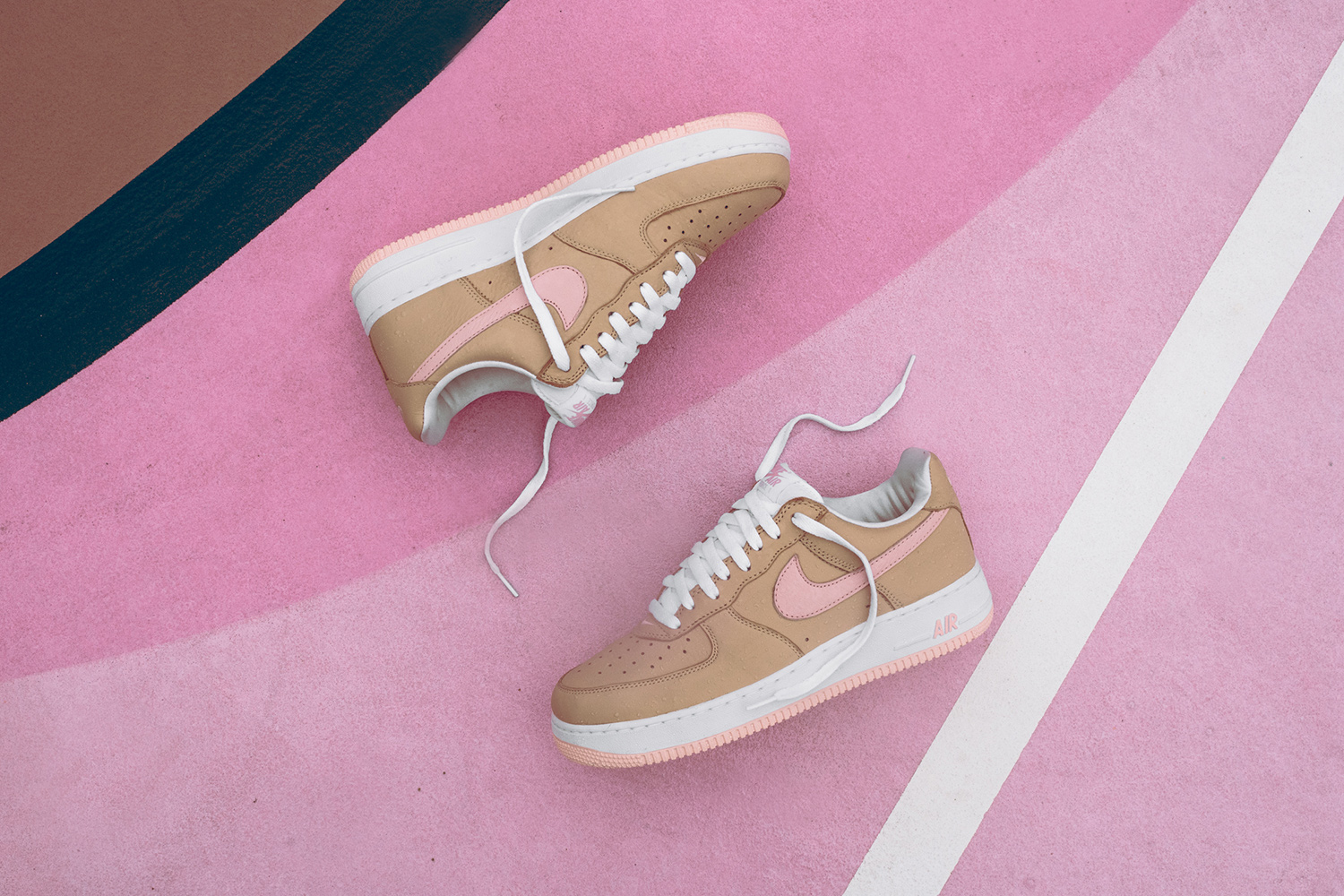 Nike have partnered with KITH for the re-release of the Nike Air Force 1 Linen, originally released in 2001 only in Japan for the “Concept Japan” collection. This release coincide’s with the opening of a new KITH flagship store in Miami, featuring South Beach hues to the shoe, tying it all together. The shoe is a replica of the original, featuring a premium leather upper and a neoprene liner.

The KITH Miami store opens on Friday 2nd December and the AF1 will be raffled on four different days during the first two weeks of the opening. For these raffles dates, keep up to date with KITH and Nike social medias. 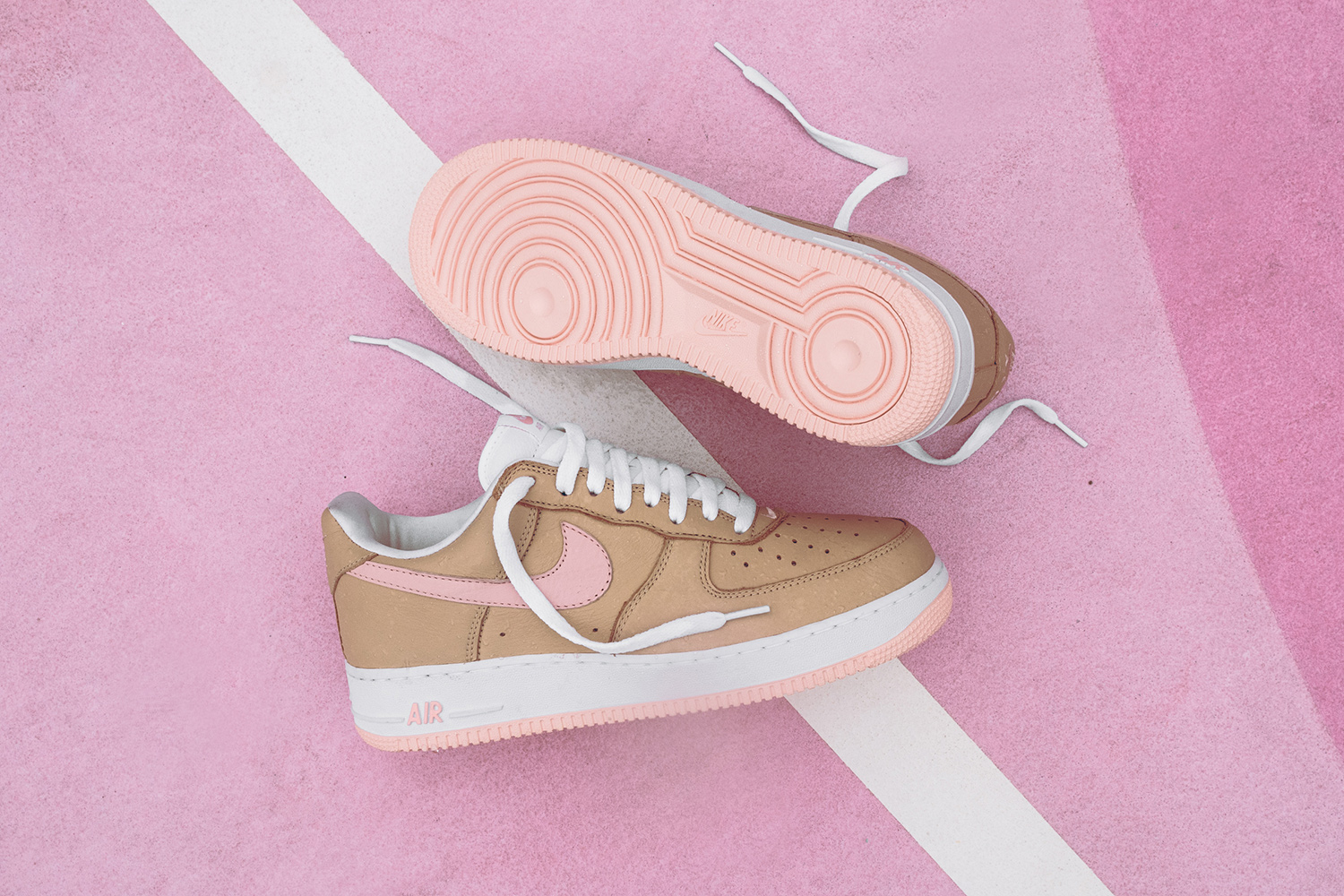 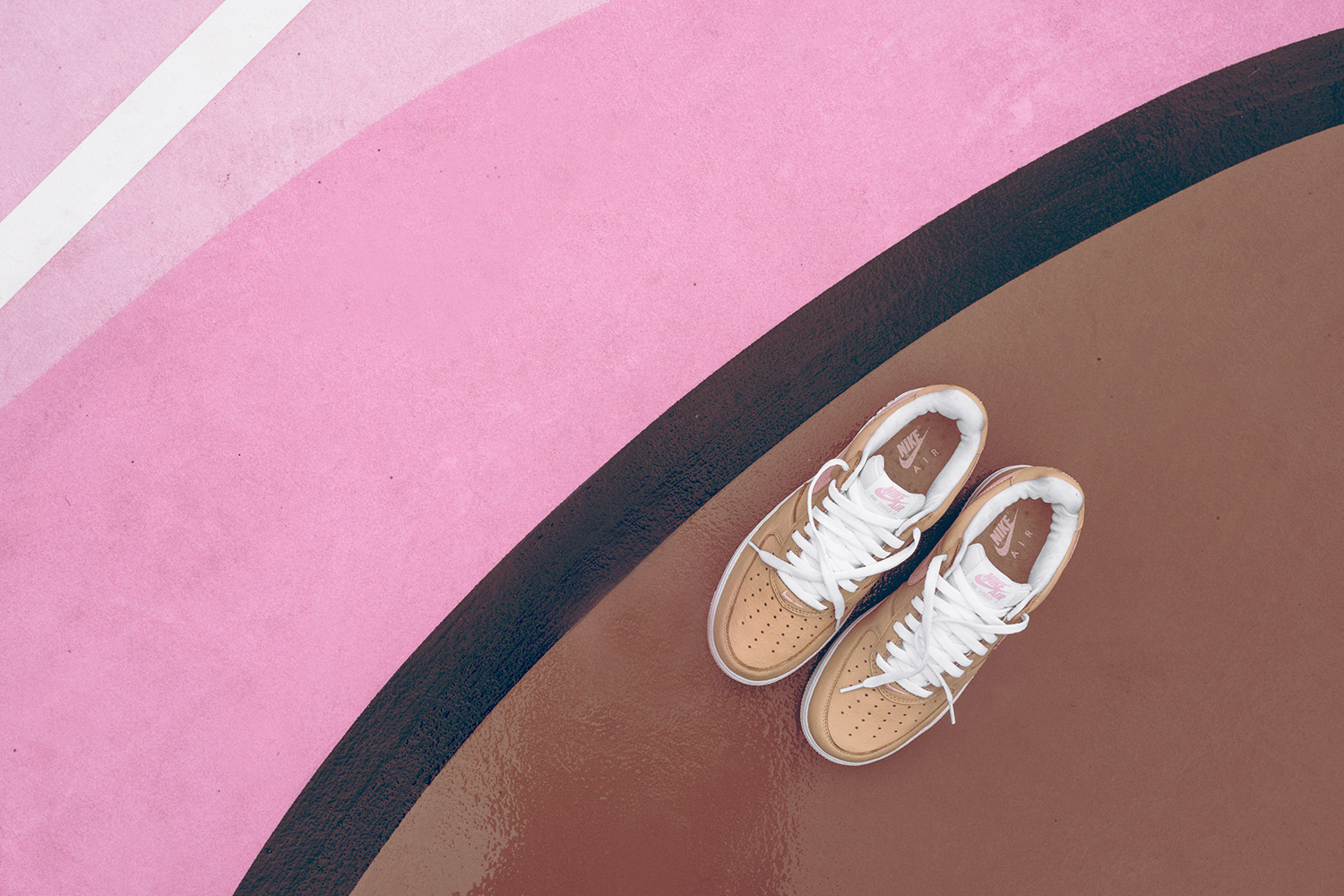 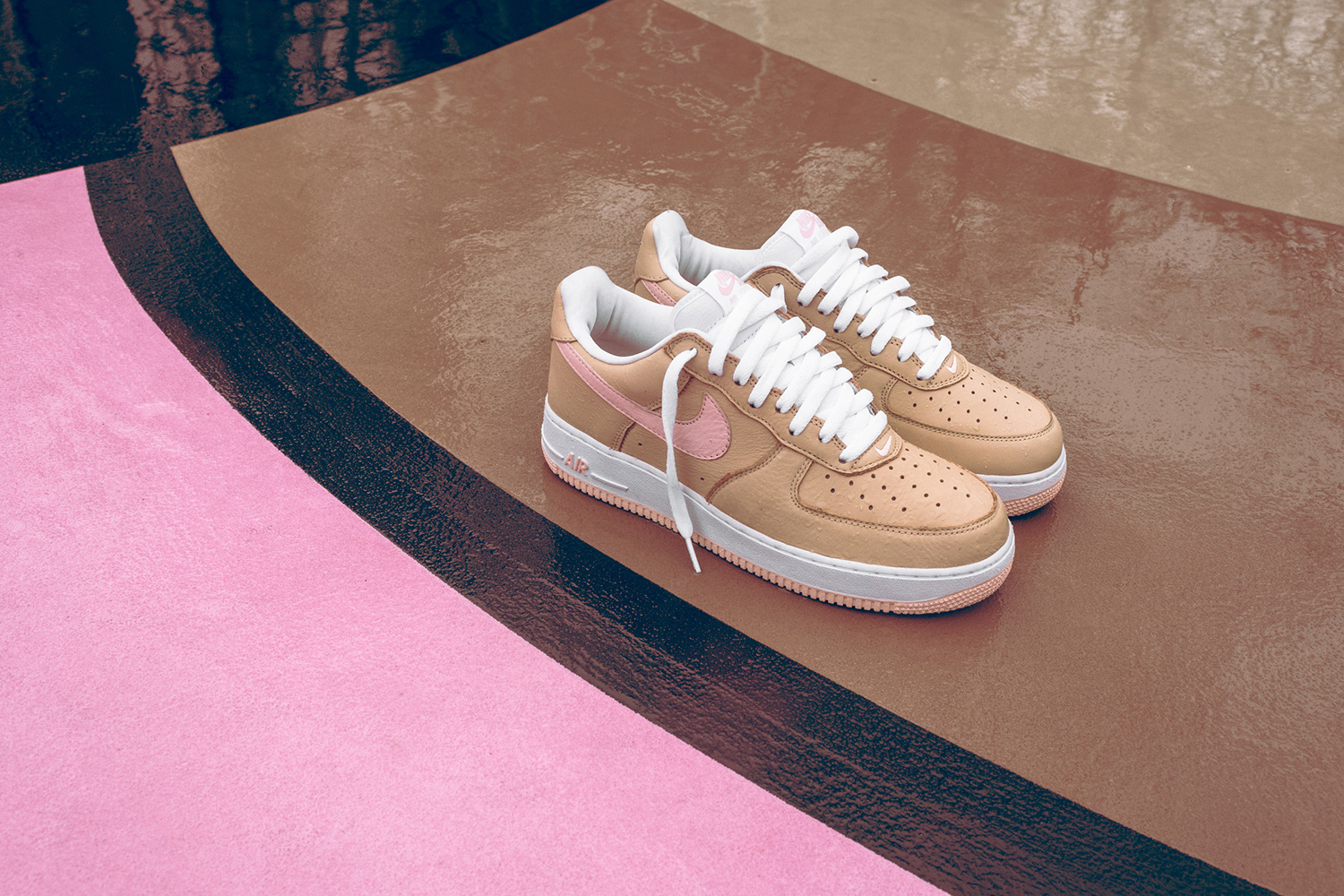 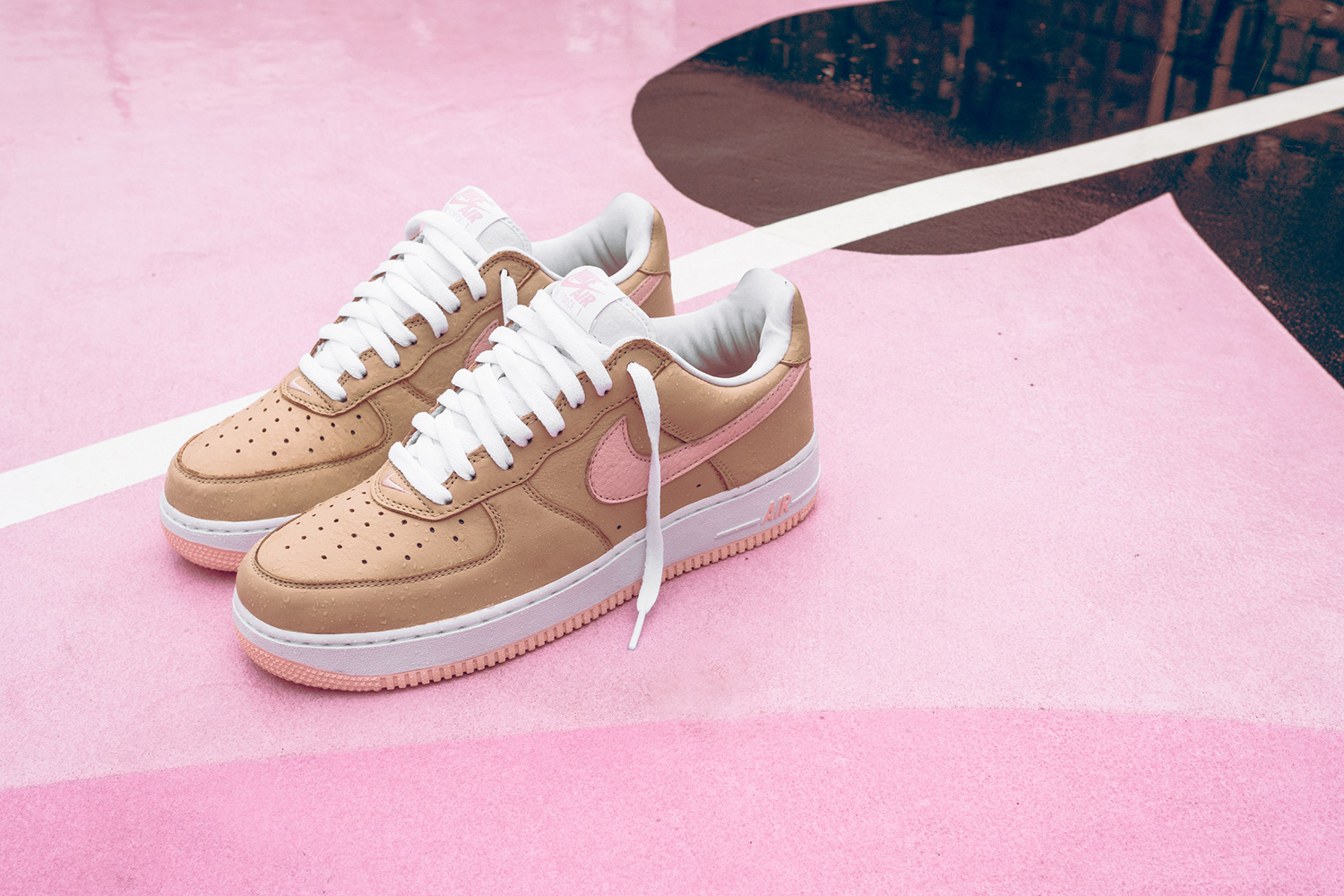 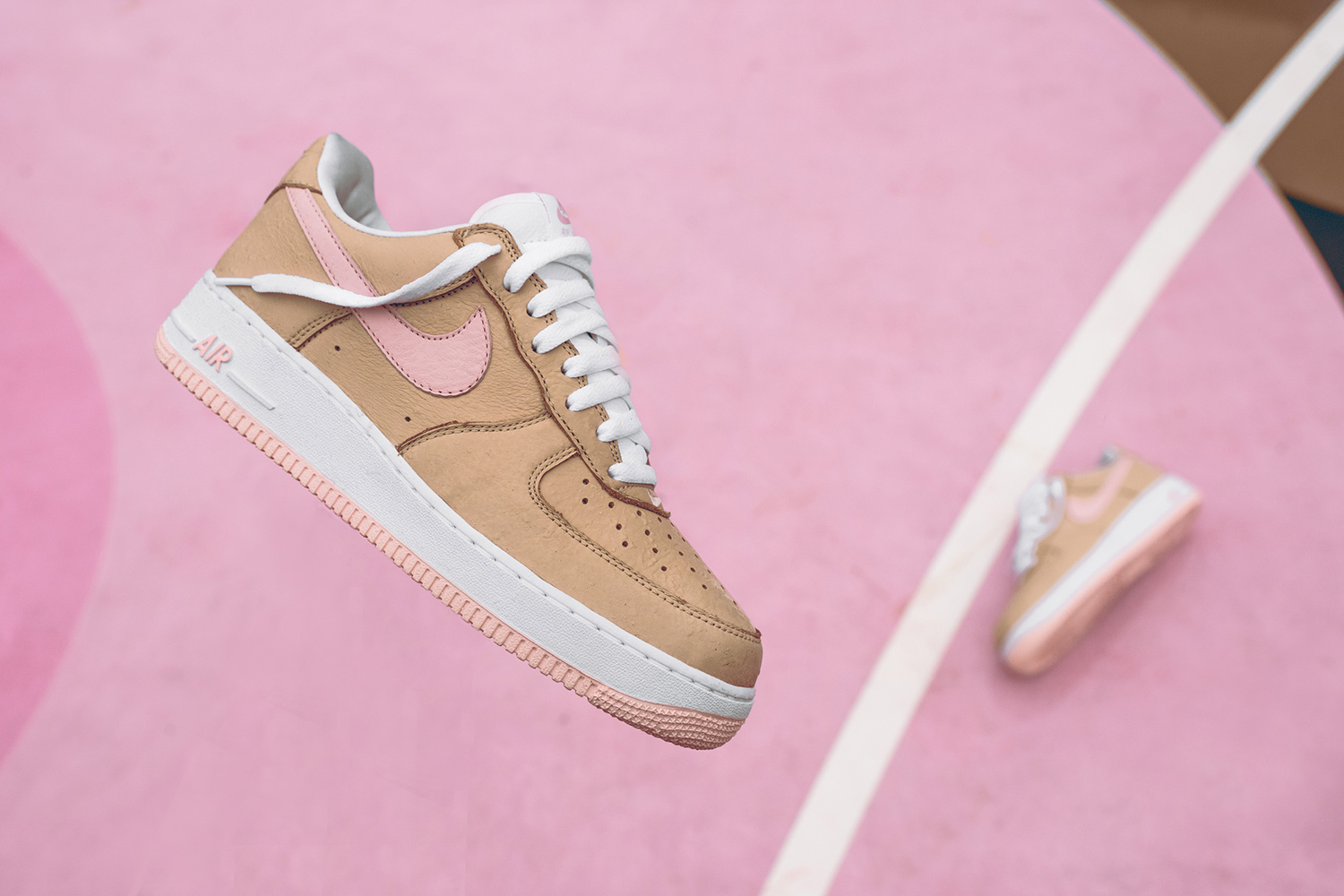 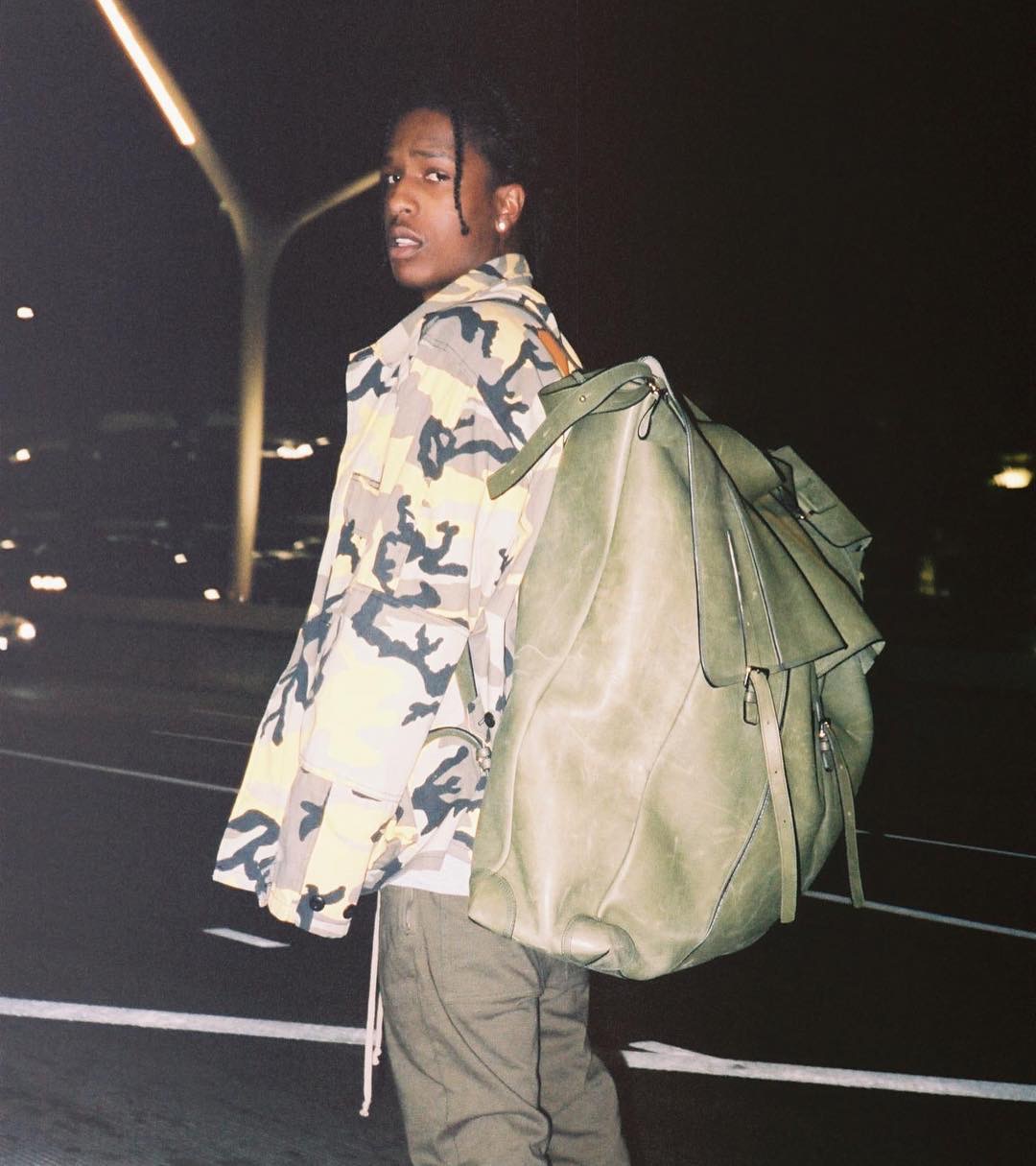