Lil Yachty on the rise. 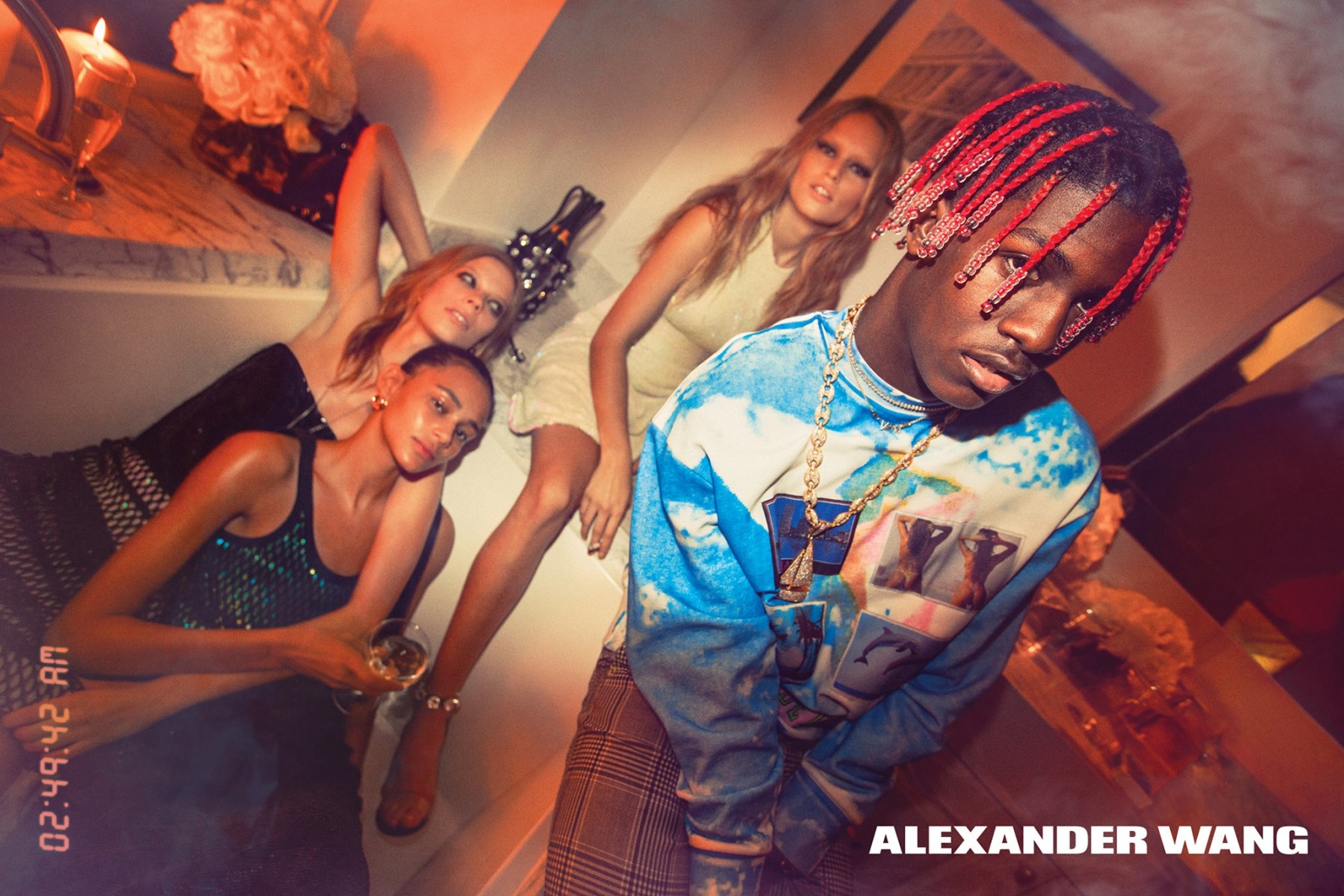 2017 looks like it’s going to be good already for Lil Yachty, before he finishes 2016 with a bang, he stars in the latest Alexander Wang advertising campaign. Alexander Wang released the first set of images for his new Spring/Summer 2017 advertising campaign starring Lil Yachty and models Anna Ewers, Lexi Boling and Binx Walton. Shot by photographer Inez and Vinoodh, the intimate campaign takes a look the lifestyle of today’s youth, partying until late and getting caught on the streets of New York in early morning sunrise.

Take a look at the full capmaign below: 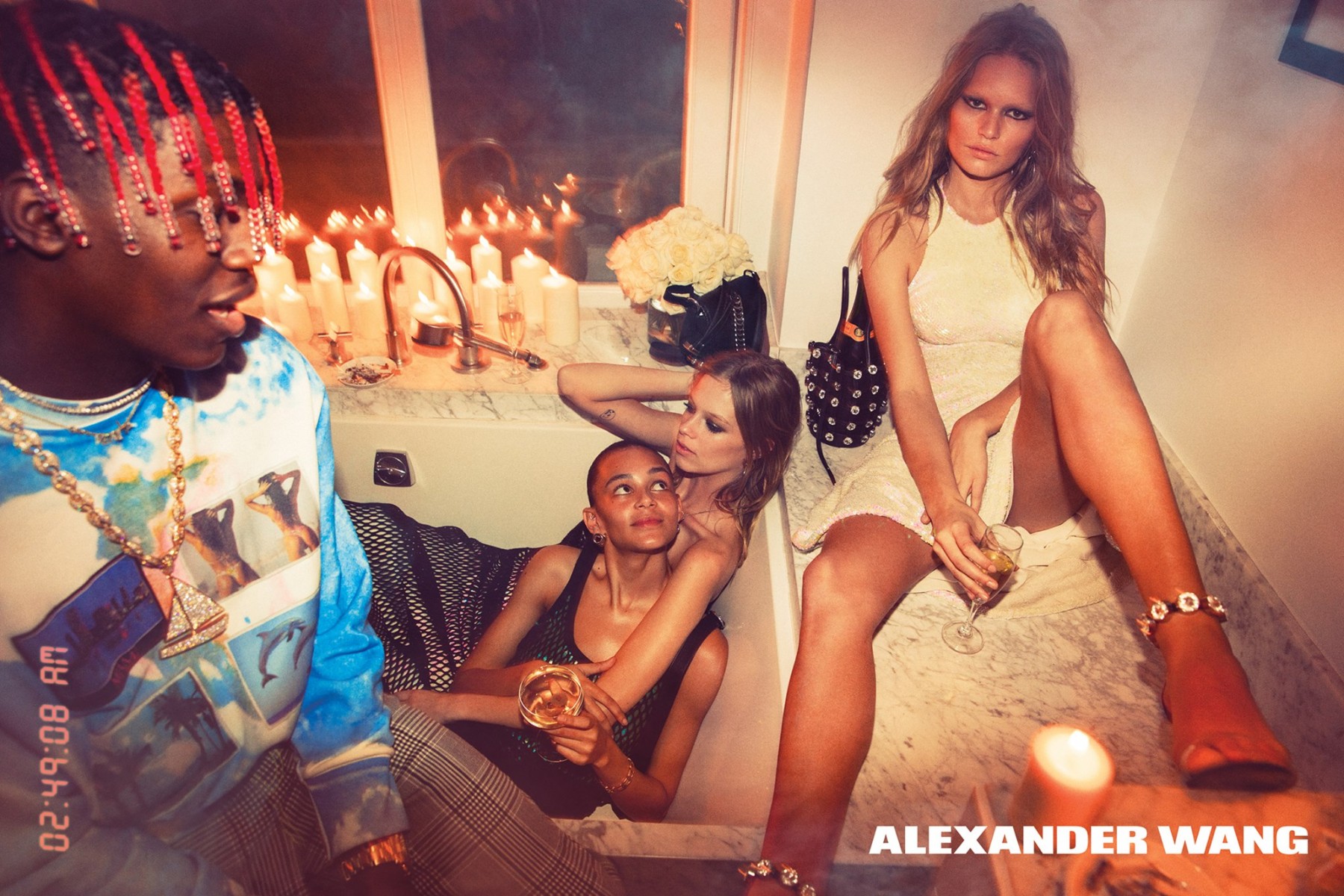 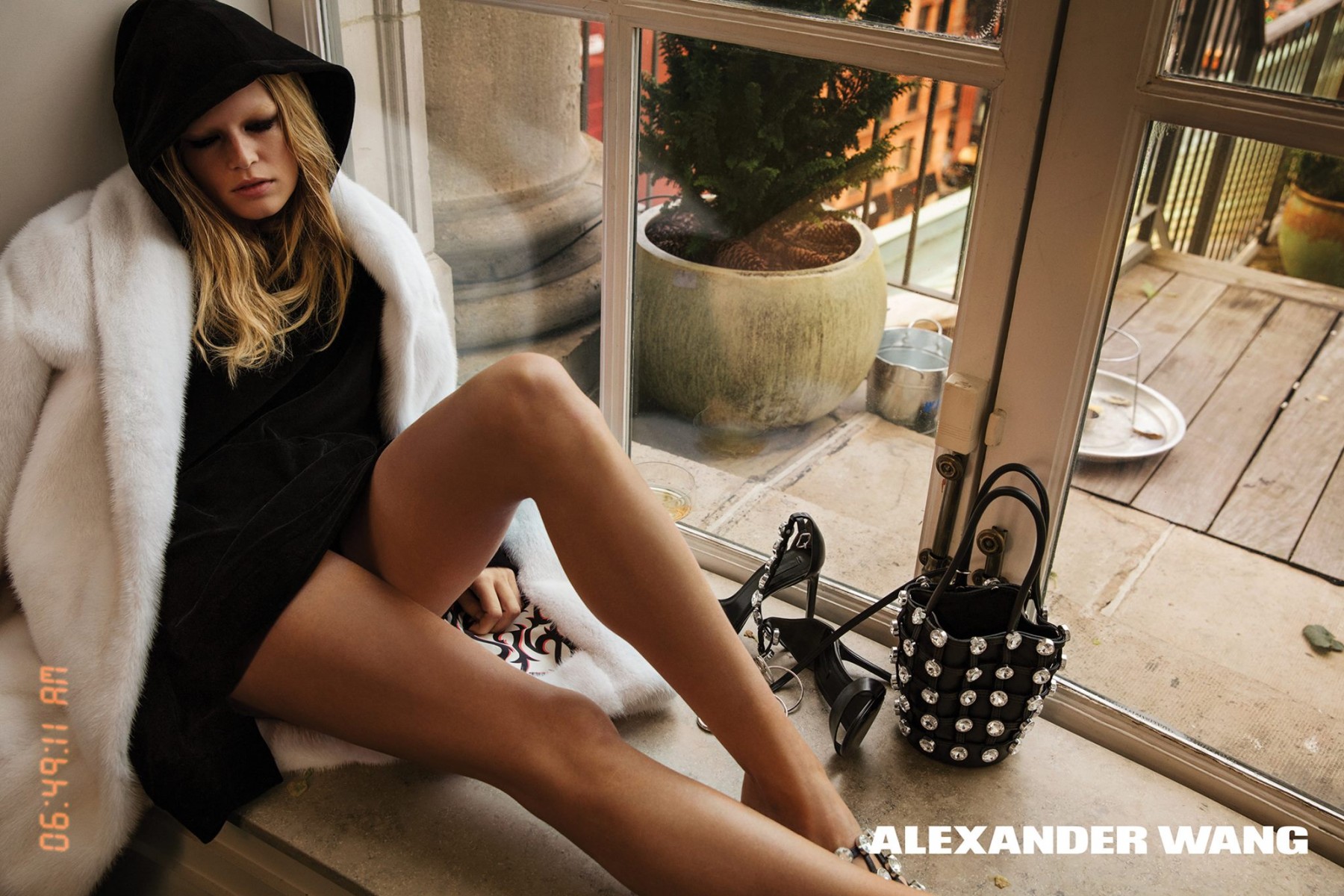 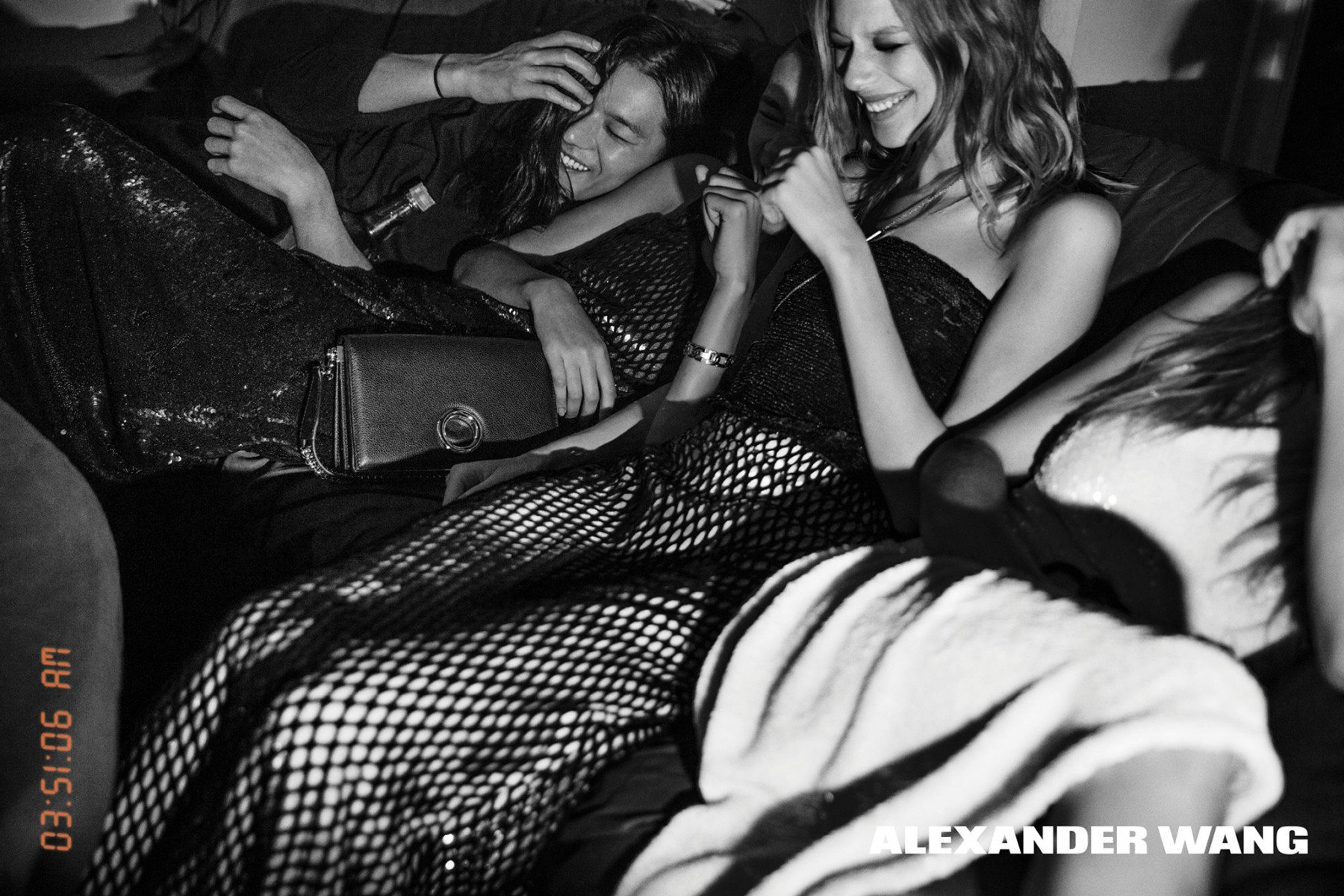 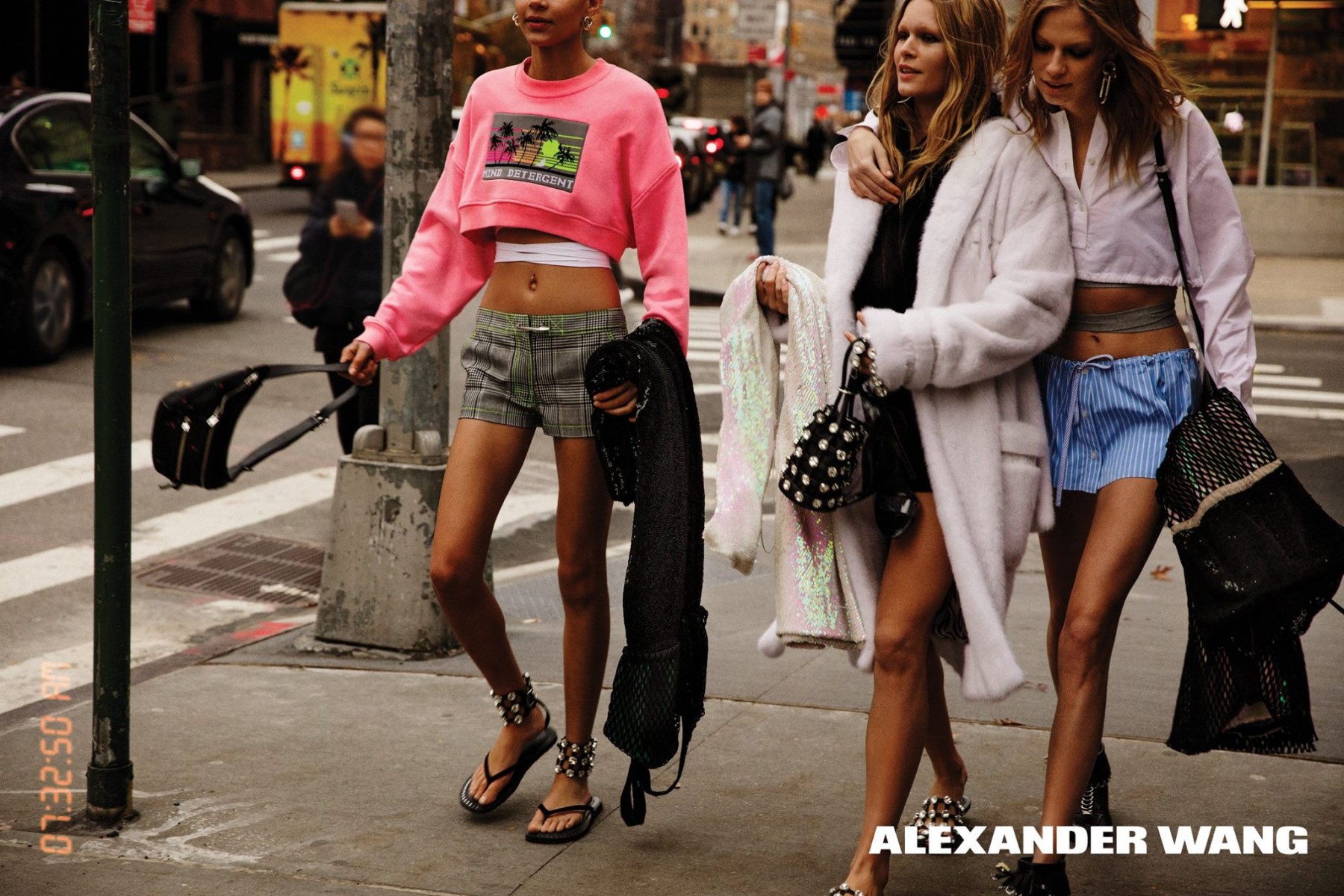 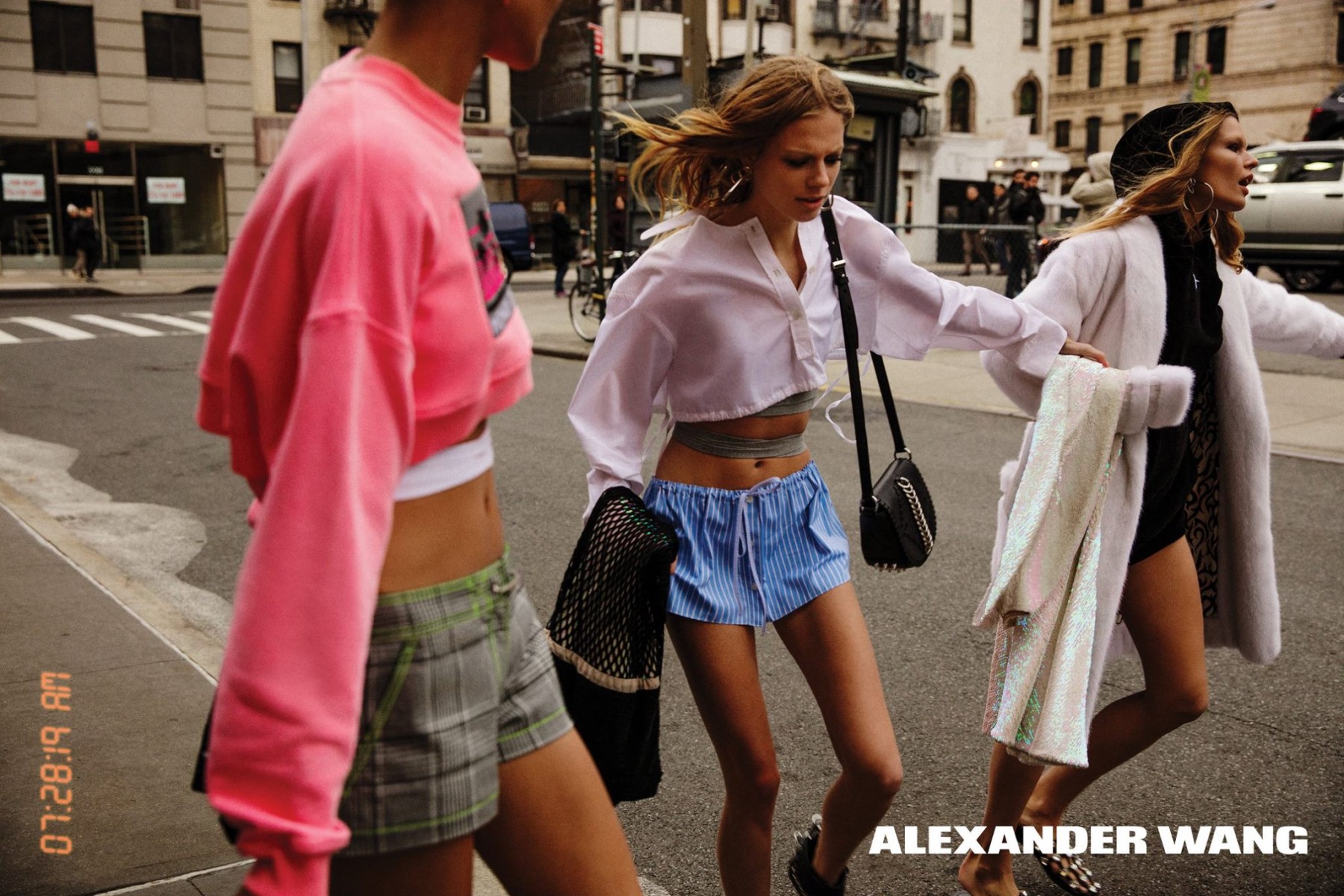 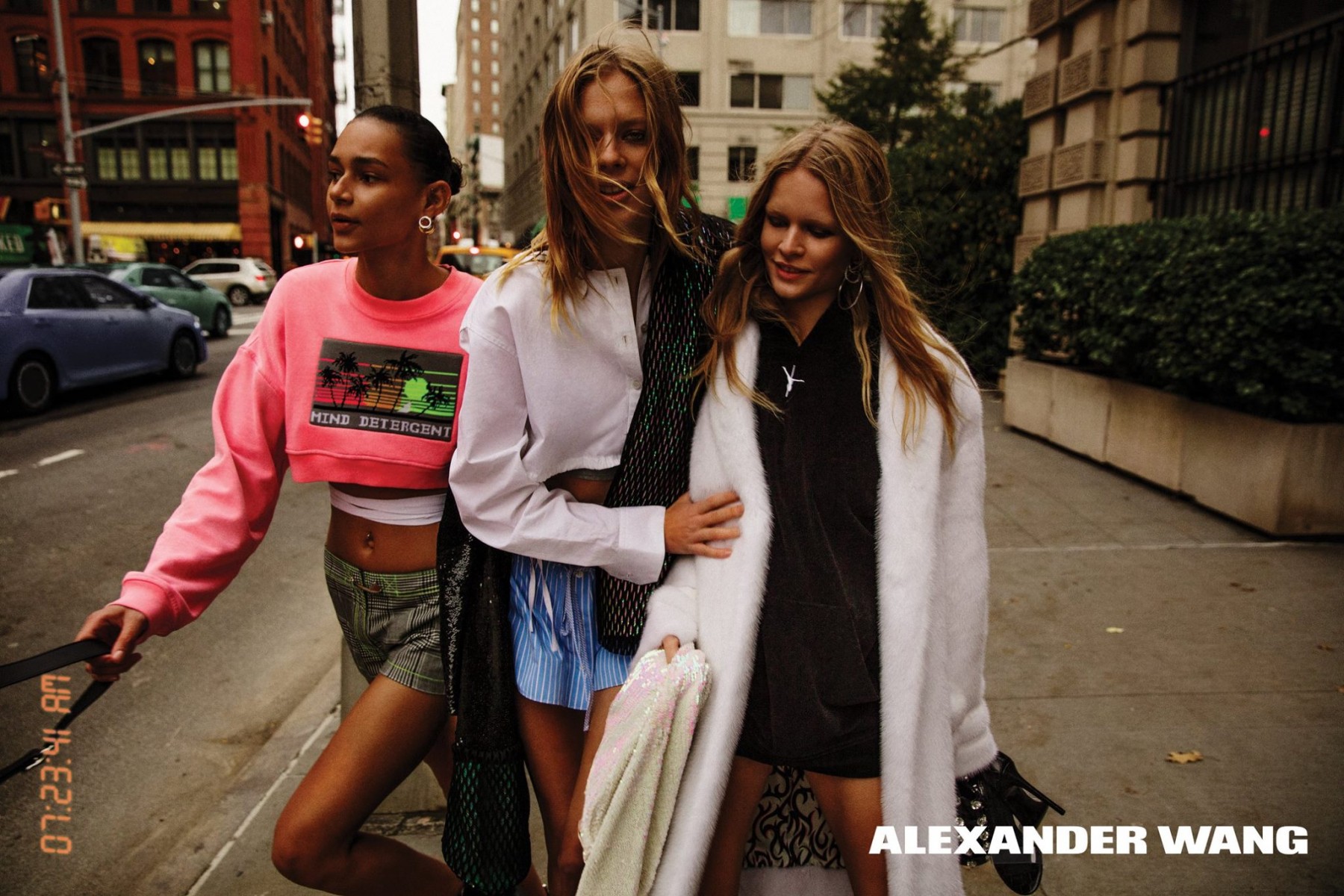 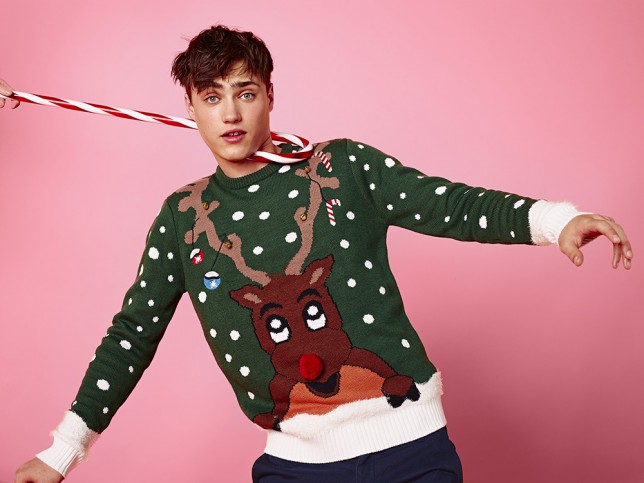