Tyler and Kendall recently shot for Vogue’s upcoming January 2017 issue, orchestrated and shot by Mario Testino who has worked with the likes of Rihanna, Kate Moss and Bella Hadid. The spread features some of the hottest looks of 2016, featuring some of the hottest brands: OFF-WHITE, Margiela, Supreme, Versace. Tyler and his crew stay true to their roots in skateboarding and their sense of fashion, which clearly shines through in the spread. If you’ve seen any of Tyler’s clothing that he’s released on his GOLF line, then you’ll know of the bold pieces that he’s worked on over the years: faux fur jackets and printed socks.

Check out some of the looks below and stay tuned for their January 2017 issue! 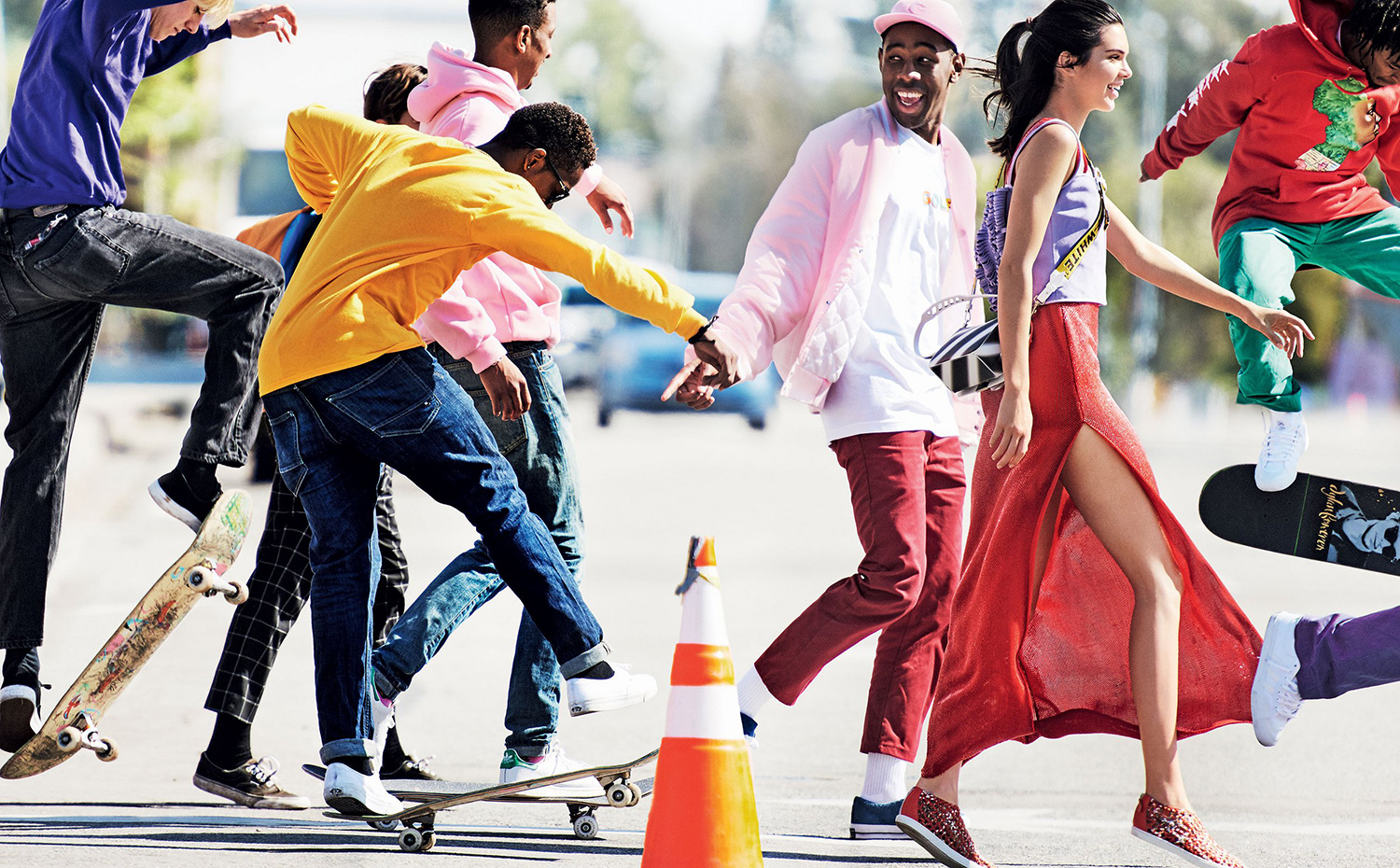 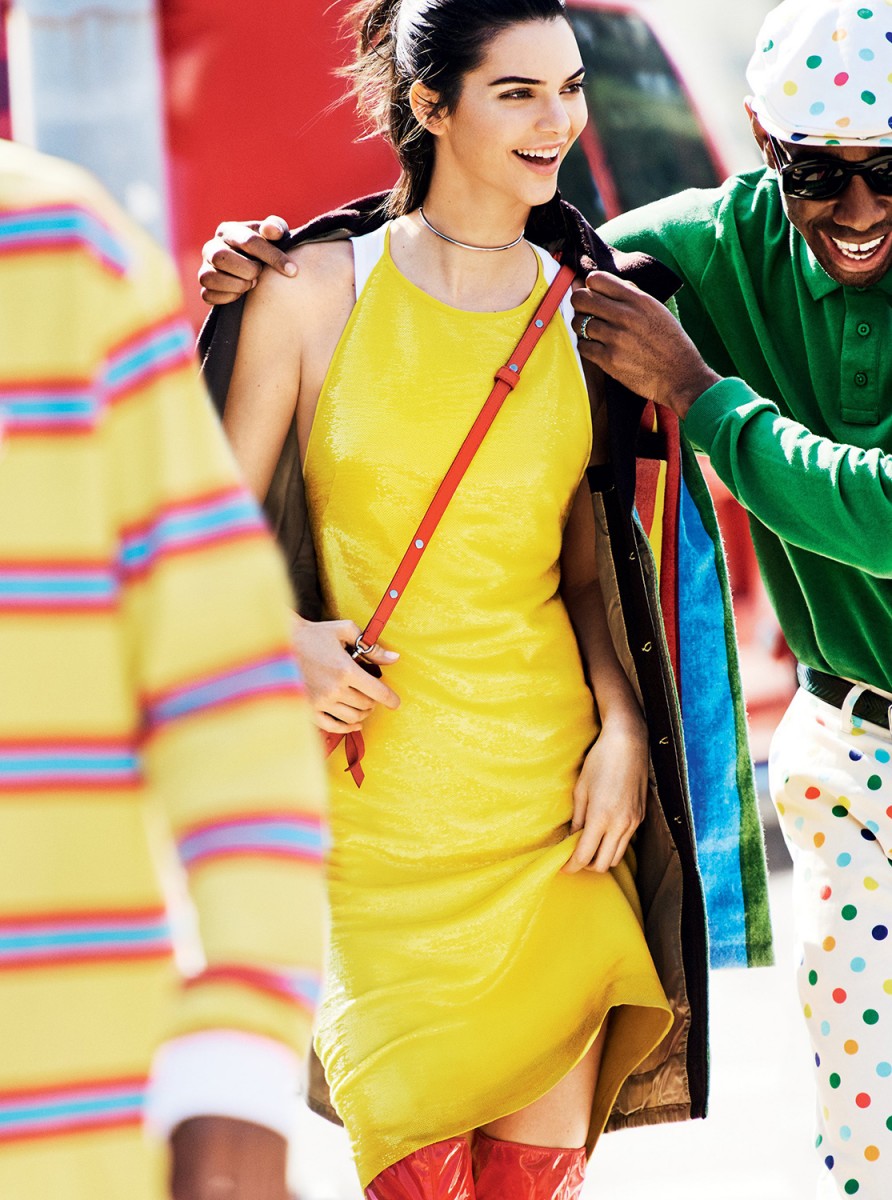 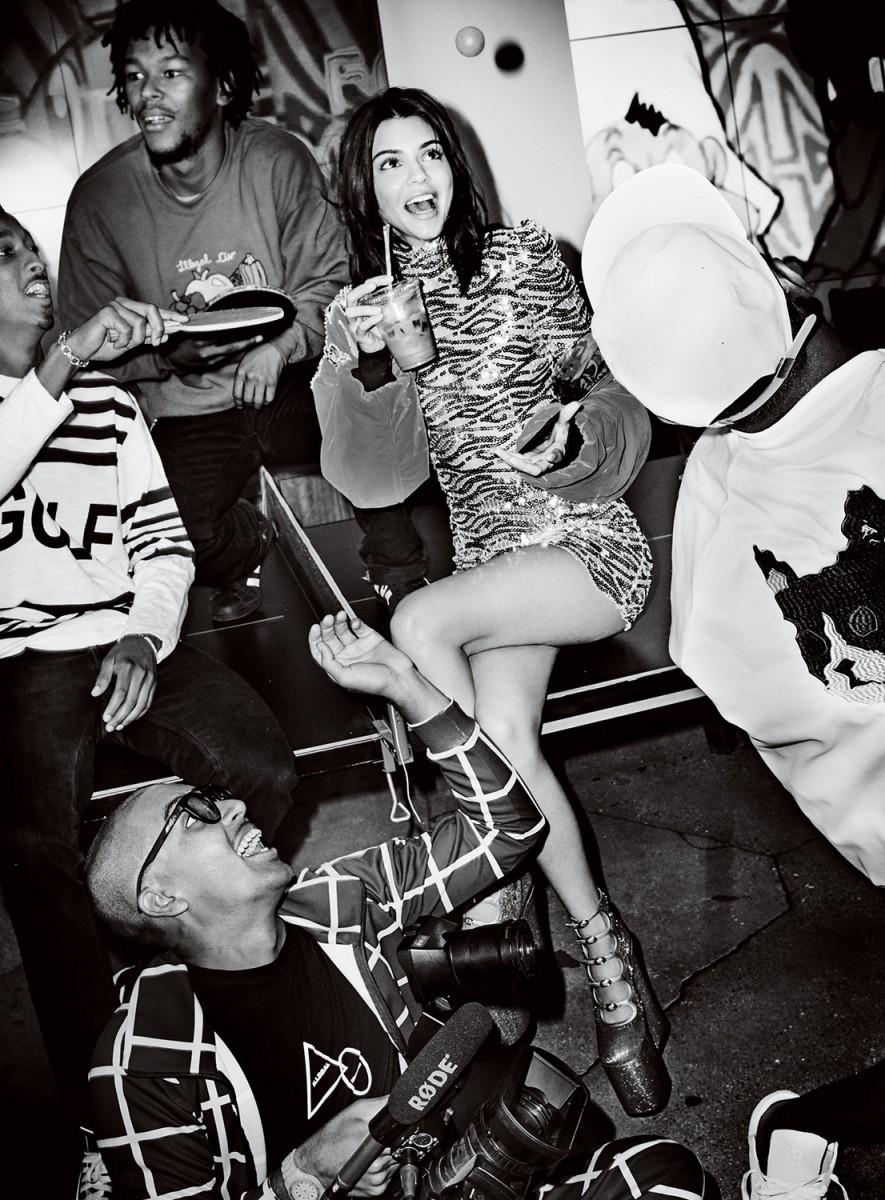 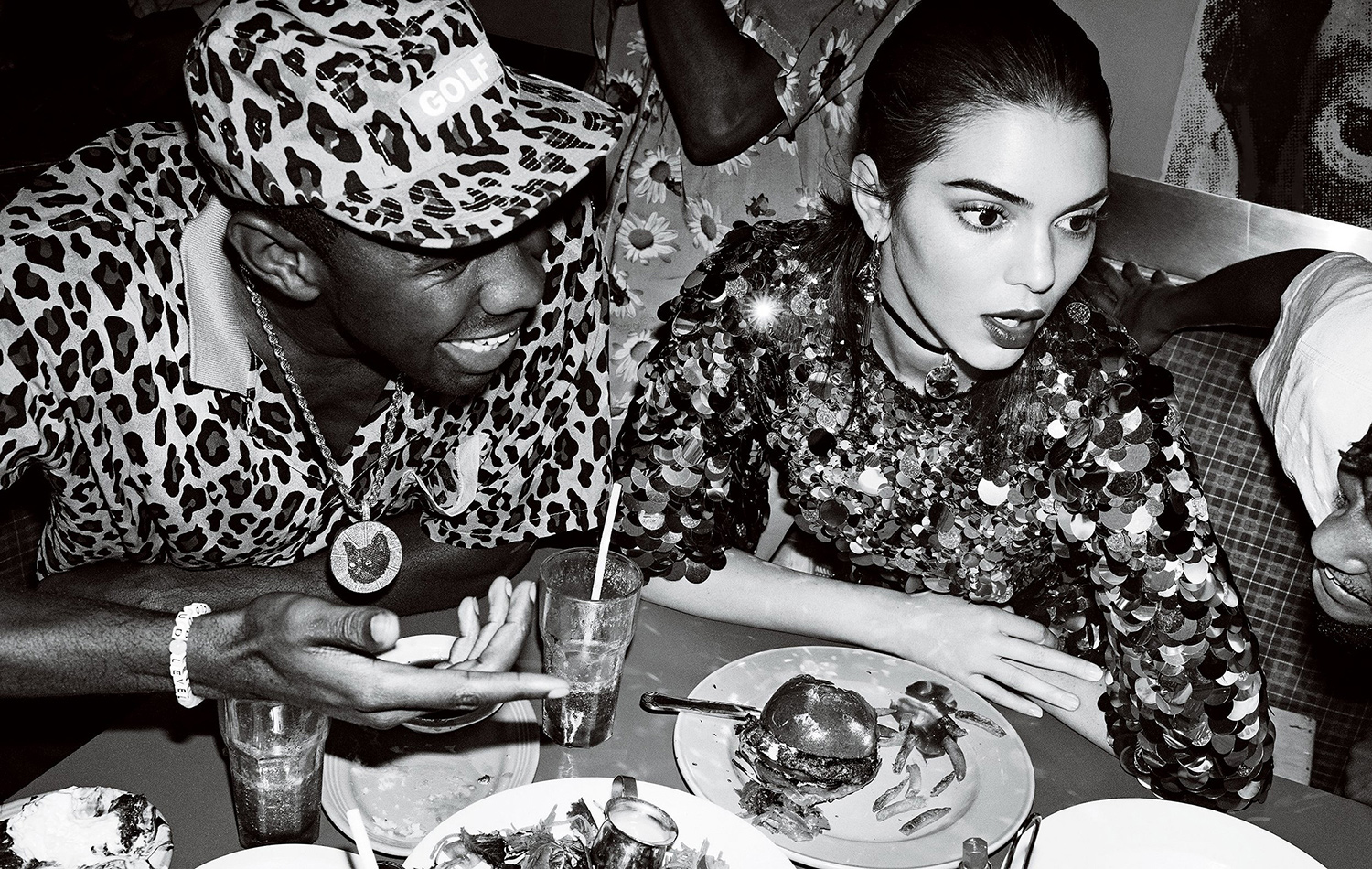 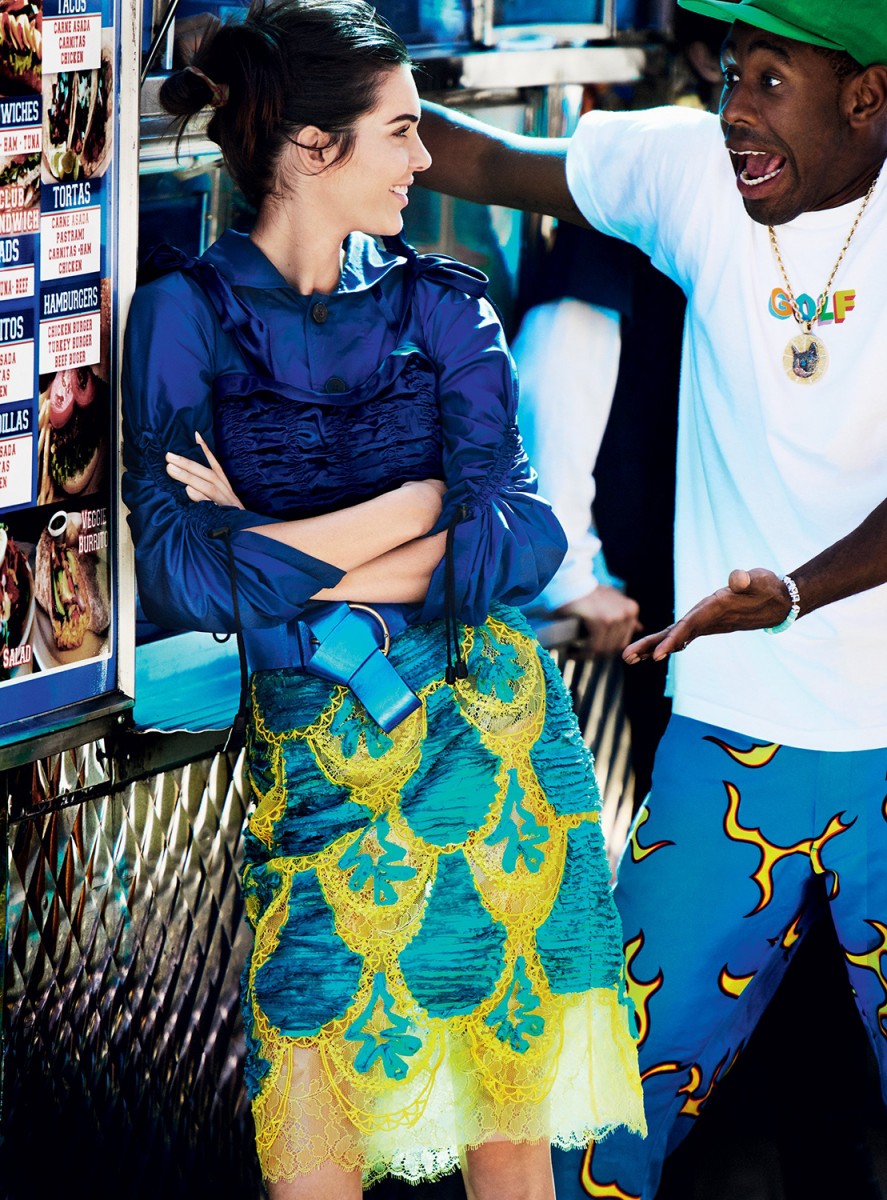 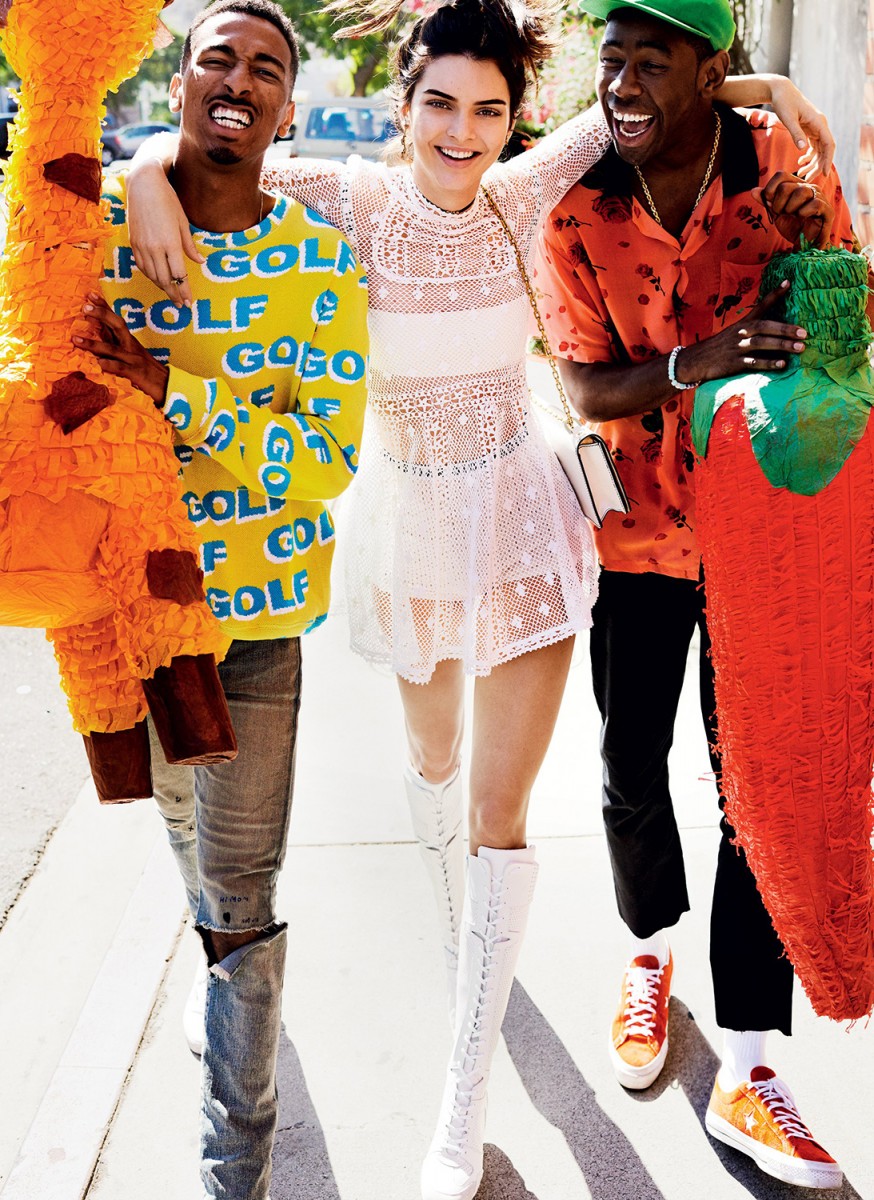 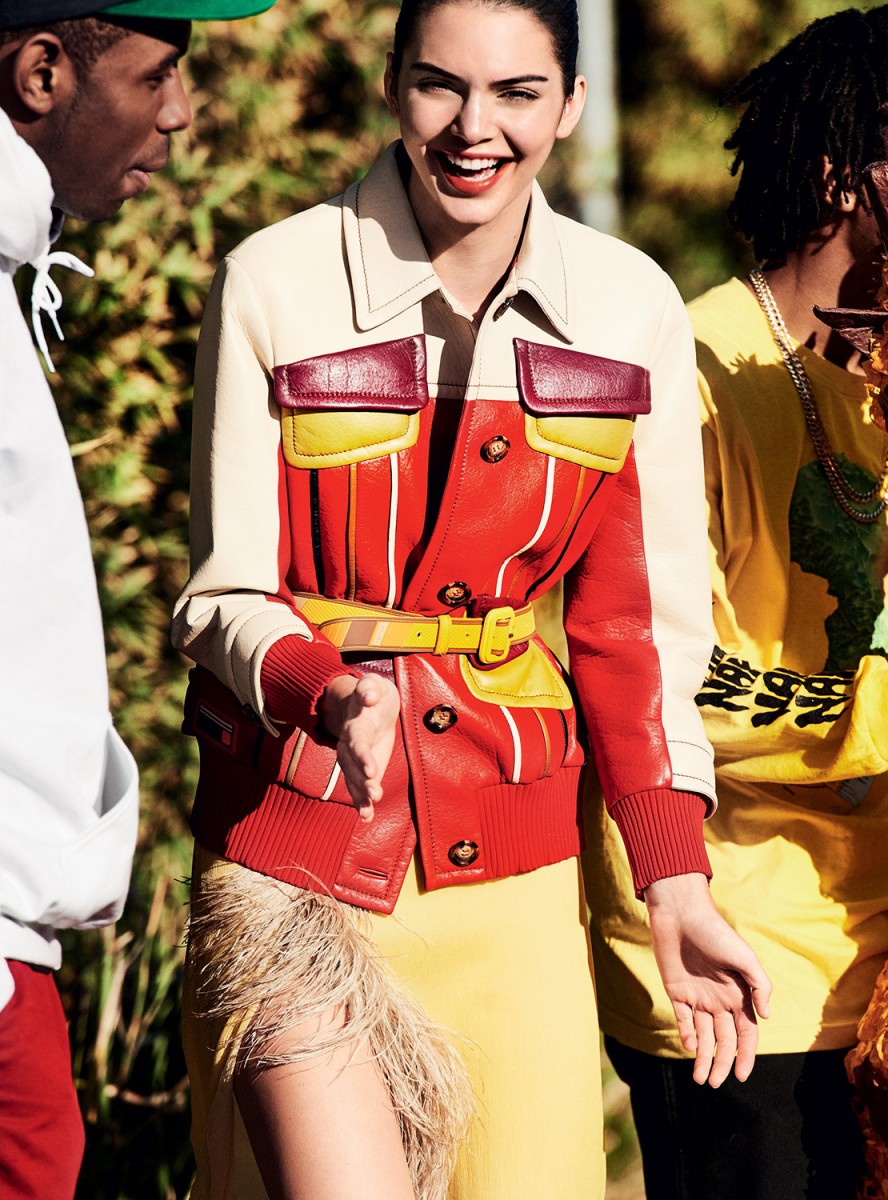 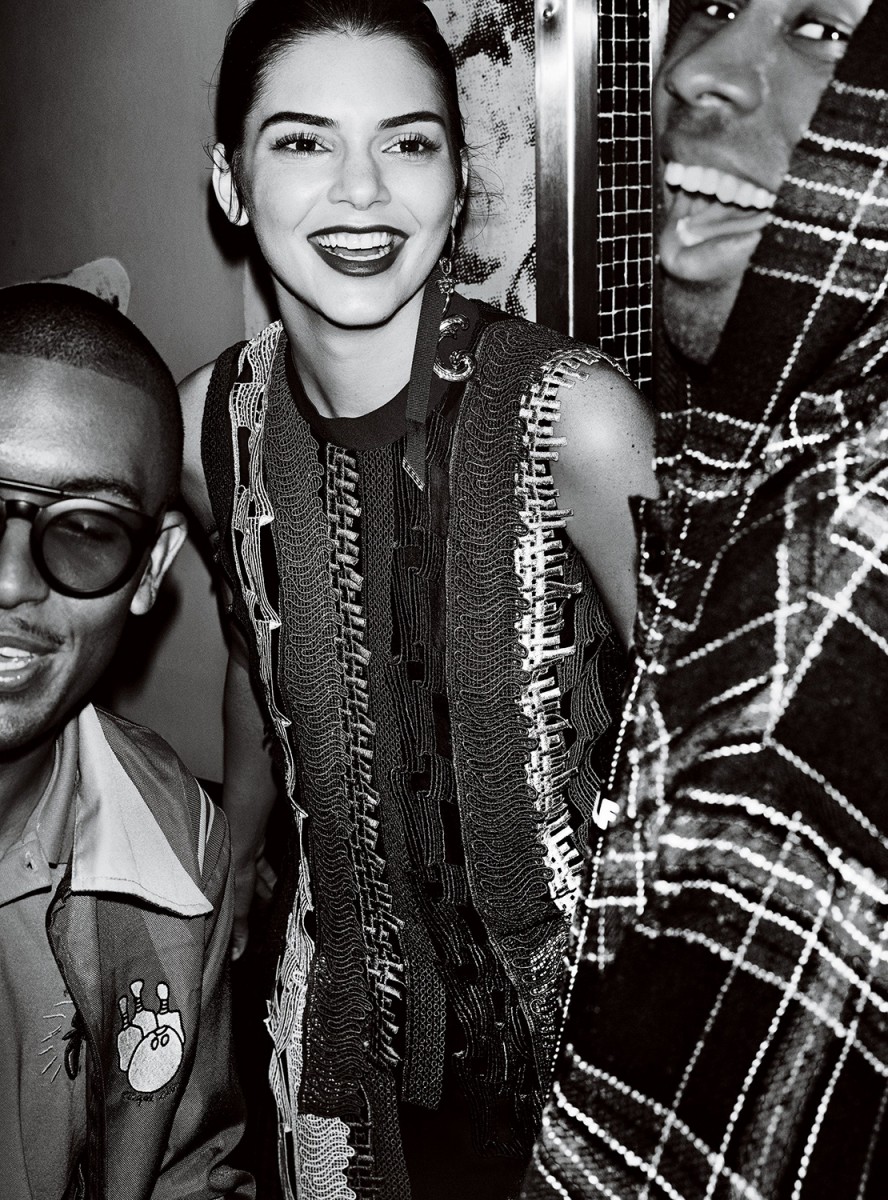 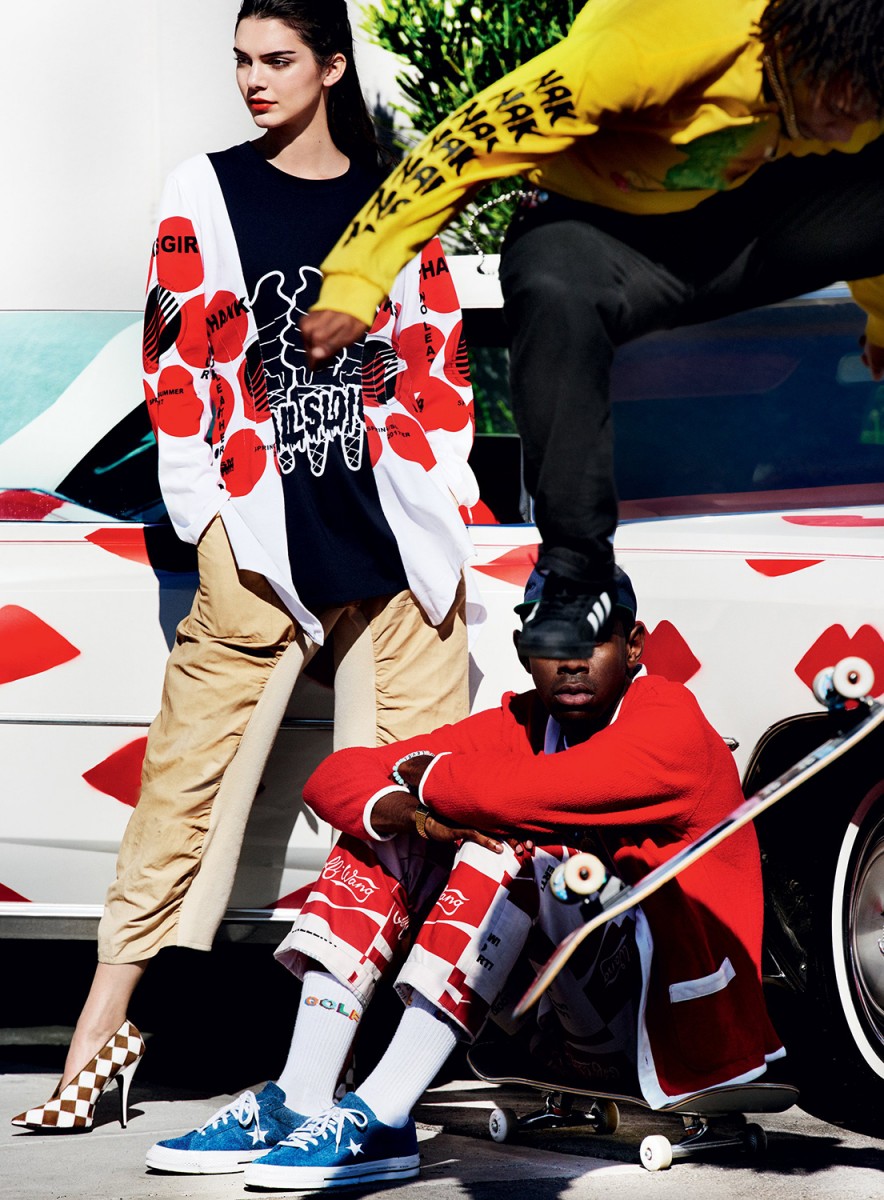 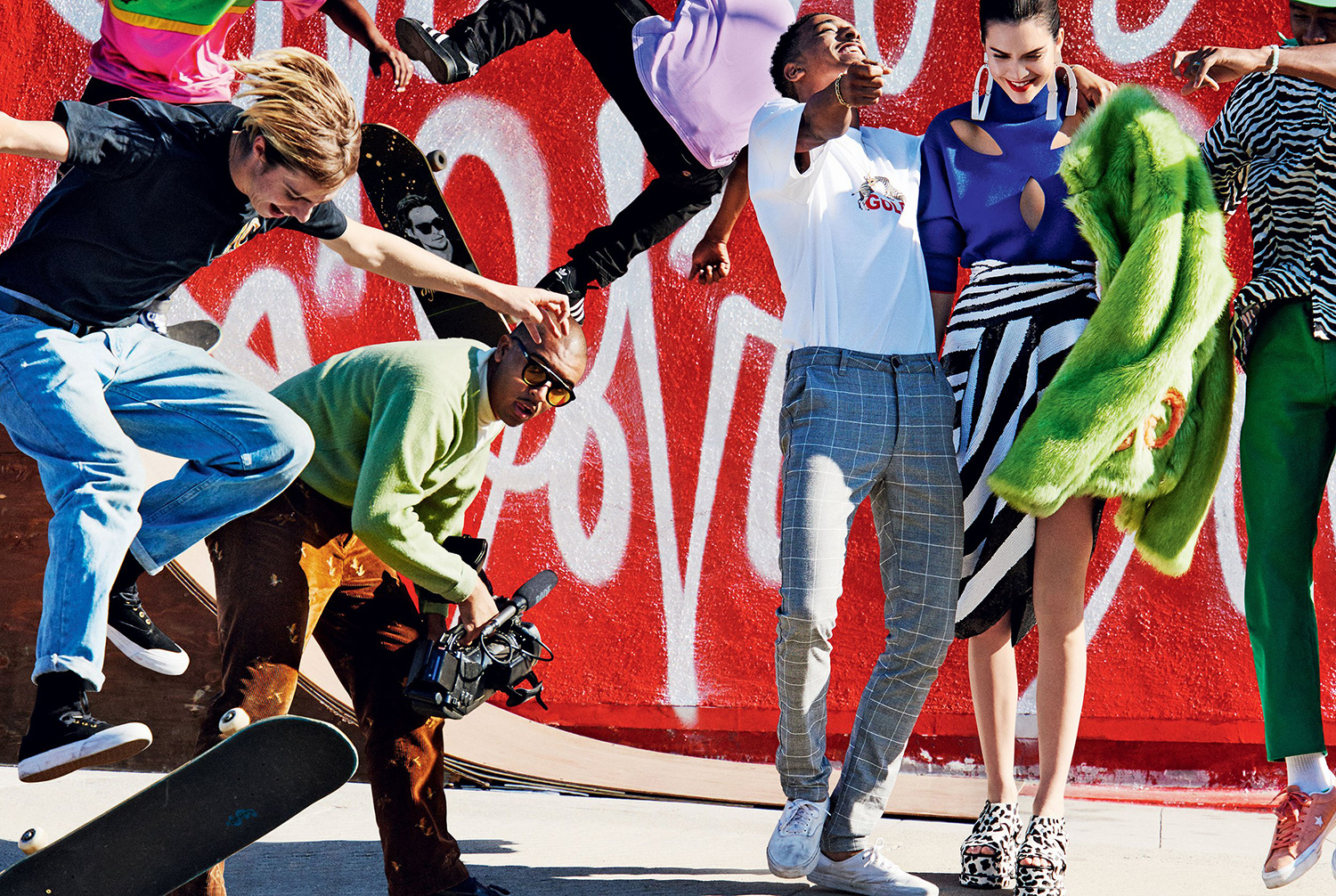 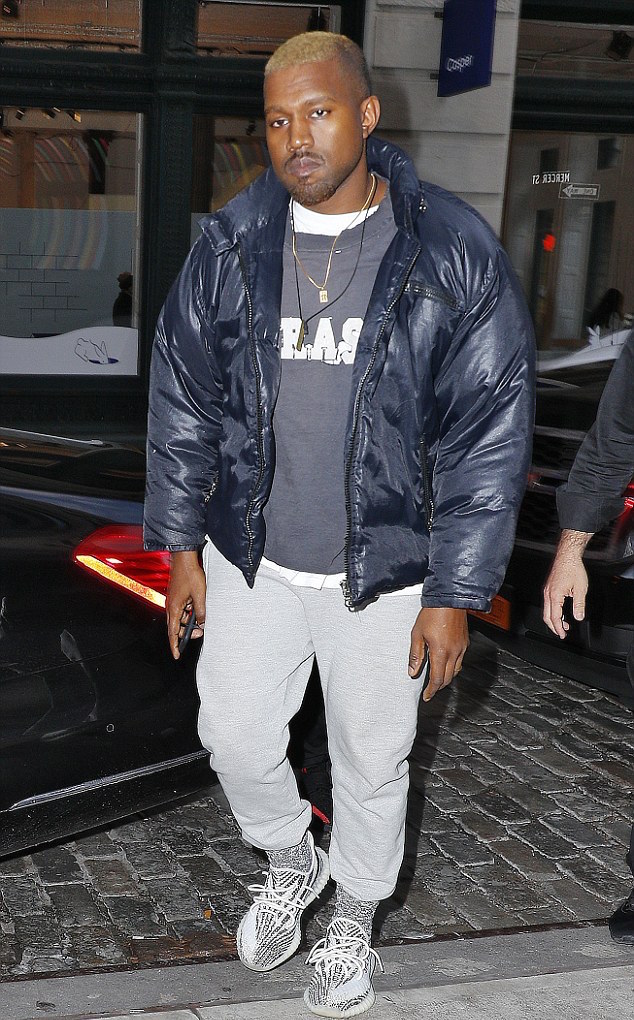