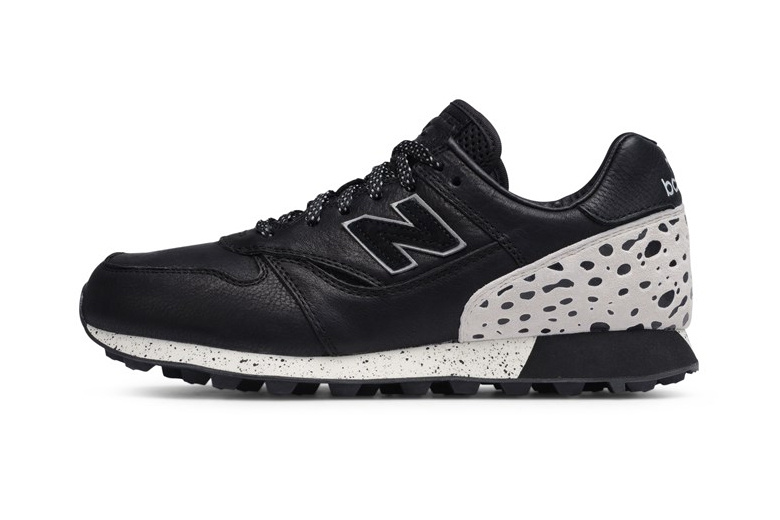 Set for release in just under two weeks, UNDEFEATED have teamed up with New Balance to produce the TBTBUD and TBTFUD.

The TBTBUD is predominantly black and has that retro feel that seems to be so on trend this season. The second pair is lightweight and is a more performance orientated trainer.

The collaboration is scheduled for release on December 31st and will be available on Caliroots.

Both trainers are priced at approximately £110. 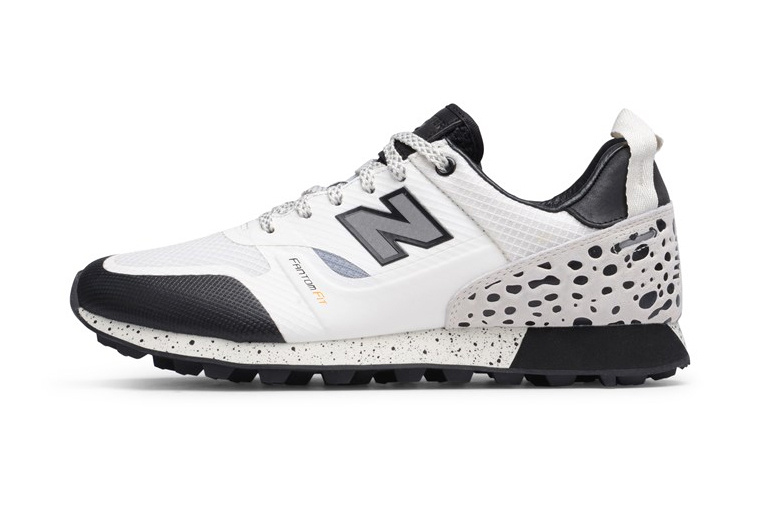 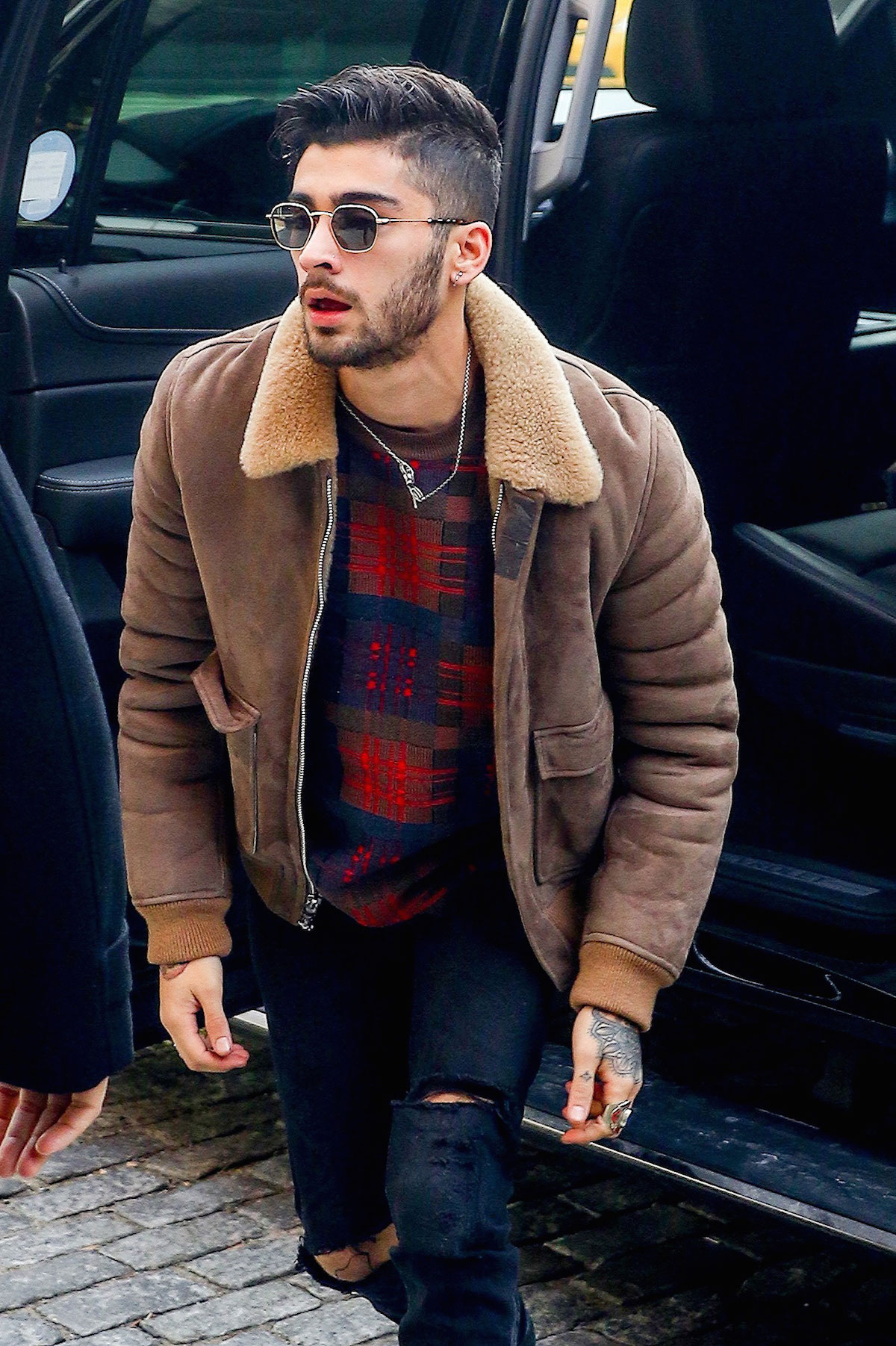