Earlier this month, Riccardo Tisci announced his departure from Givenchy. The vacant position of Givenchy’s Creative Director has been the subject of a lot of attention as the fashion world was speculating who will be the chosen one to replace the irreplaceable designer. Rumors of Virgil Abloh, the OFF WHITE founder and Kanye West’s creative director, as a candidate for the lucrative position started circulating the Internet last week. Now, Givenchy has responded to the rumors and said that Virgil Abloh ”was not approached by the house and is not to join the organisation.” While this might be disappointing news for fans of the rising designer, we believe that if Abloh continues to produce successful collections, he will be offered a big fashion house job soon.

Givenchy also stated that they will announce their new creative director shortly. It is probable that we will find out who they have selected during NYFW. Stay tuned for more updates. 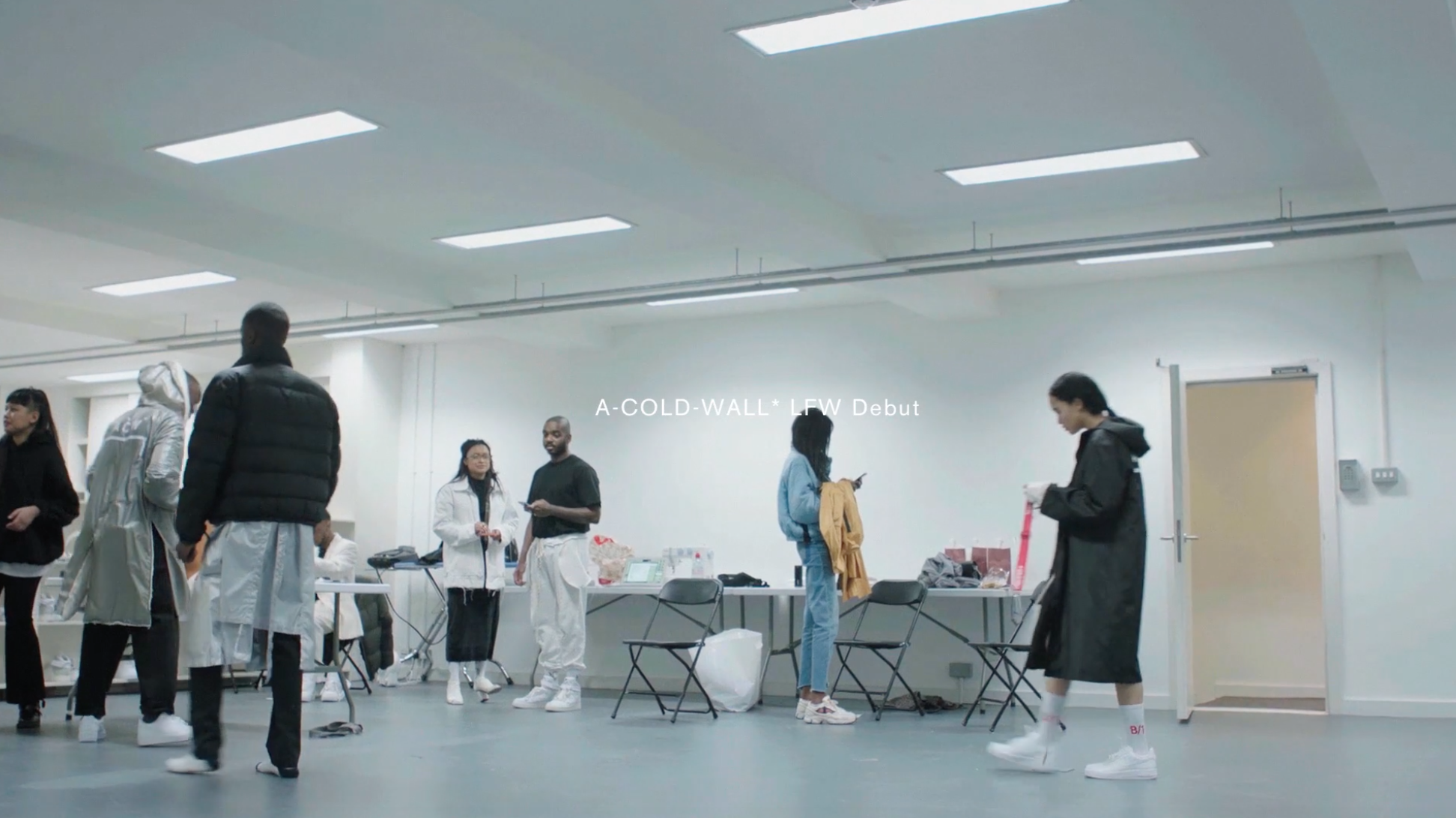