Neymar Jr., a Brazilian footballer who plays as a forward for FC Barcelona as well as the Brazil national team, has been spotted wearing a gold version of Supreme x Nike Air More Uptempo. The successful footballer was photographed wearing the previously unseen kicks at the airport in Paris. Supreme had previously unveiled their all-black shoes and fans were promised that they can expect at least one more colourway. However, we hope that there are a few more colour options in the works. 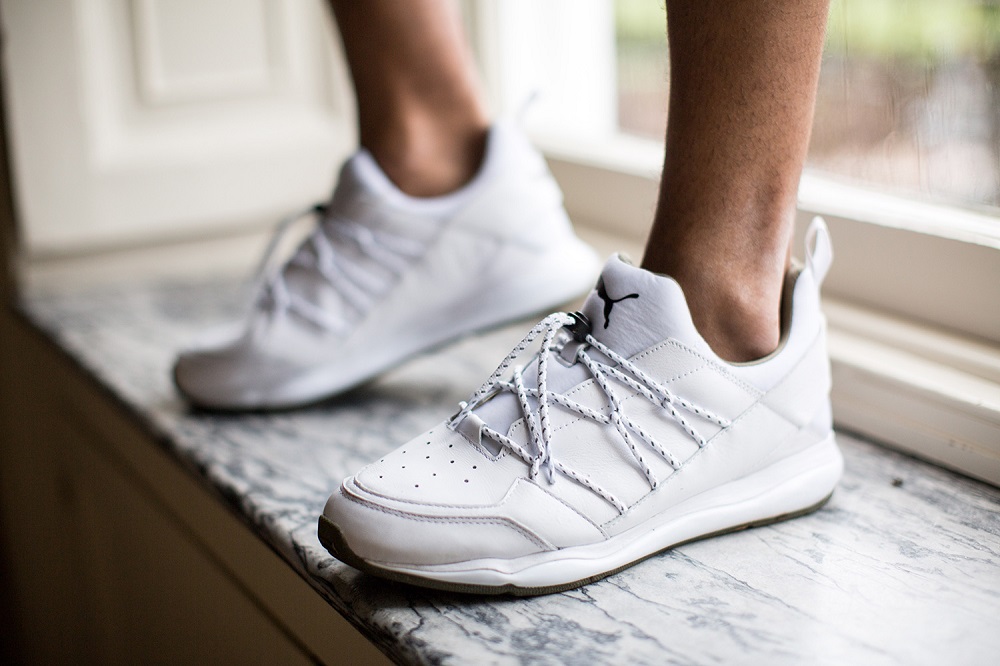