Back in 2013, LVMH Prize was created to honour and support young fashion designers around the world. For this year’s fourth LVMH Prize, he jury is composed of 9 designers of LVMH houses. Marc Jacobs, Karl Lagerfeld, and Riccardo Tisci are all going to be joining LVHM this year’s jury. From pre-selected designers, 10 are going to represent menswear and 2 of them are devoted to ”unisex” fashion. These designers are now going to be invited to meet 45 international fashion experts and 8 finalists will be chosen on  March 2 and 3 in Paris.

Check out the pre-selected designers representing menswear and unisex below: 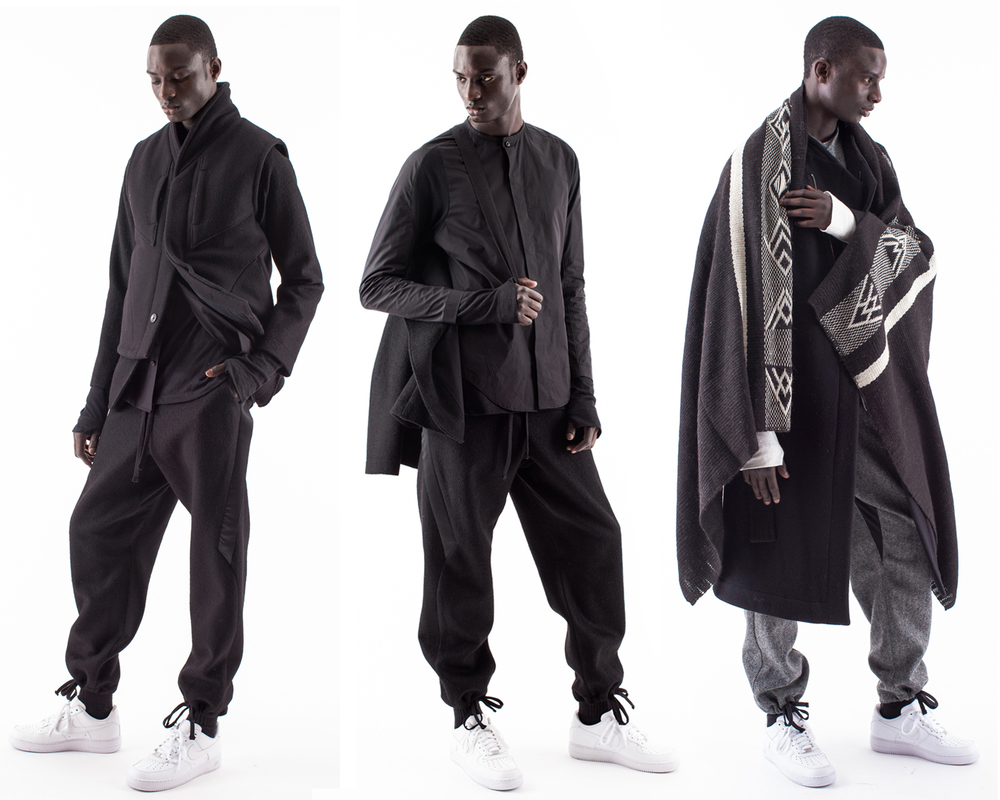 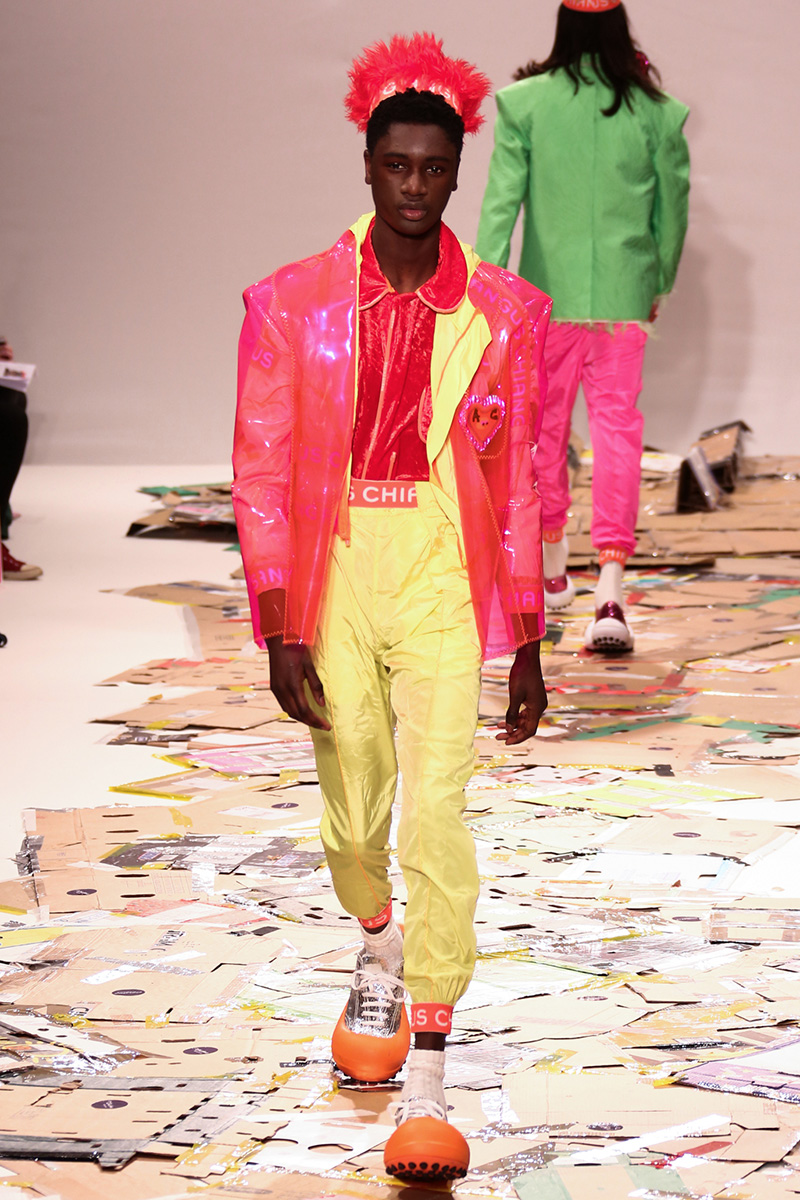 Ambush – American designer based in Tokyo

BLINDNESS by JiSun Park – Korean designer based in Seoul 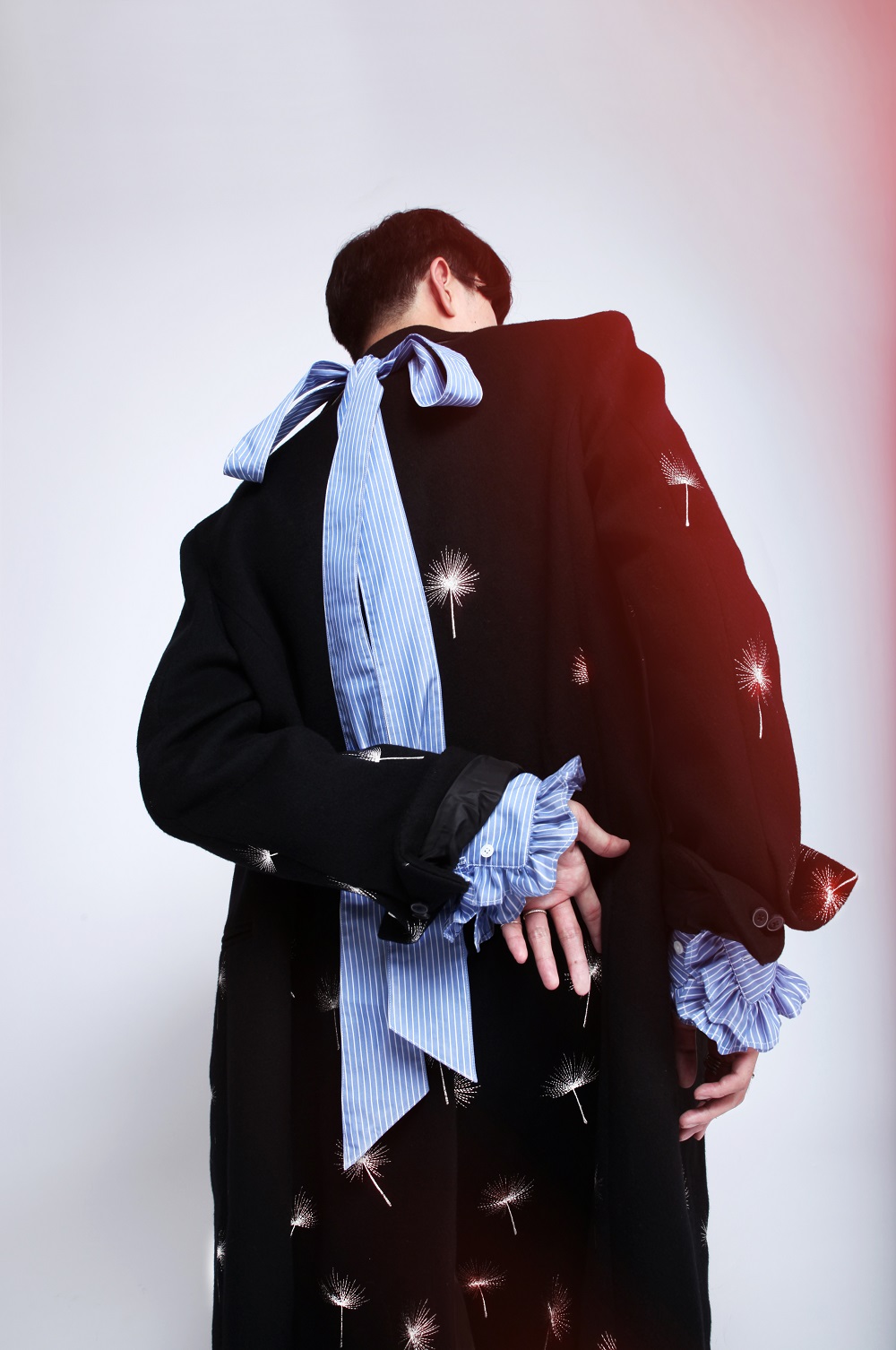 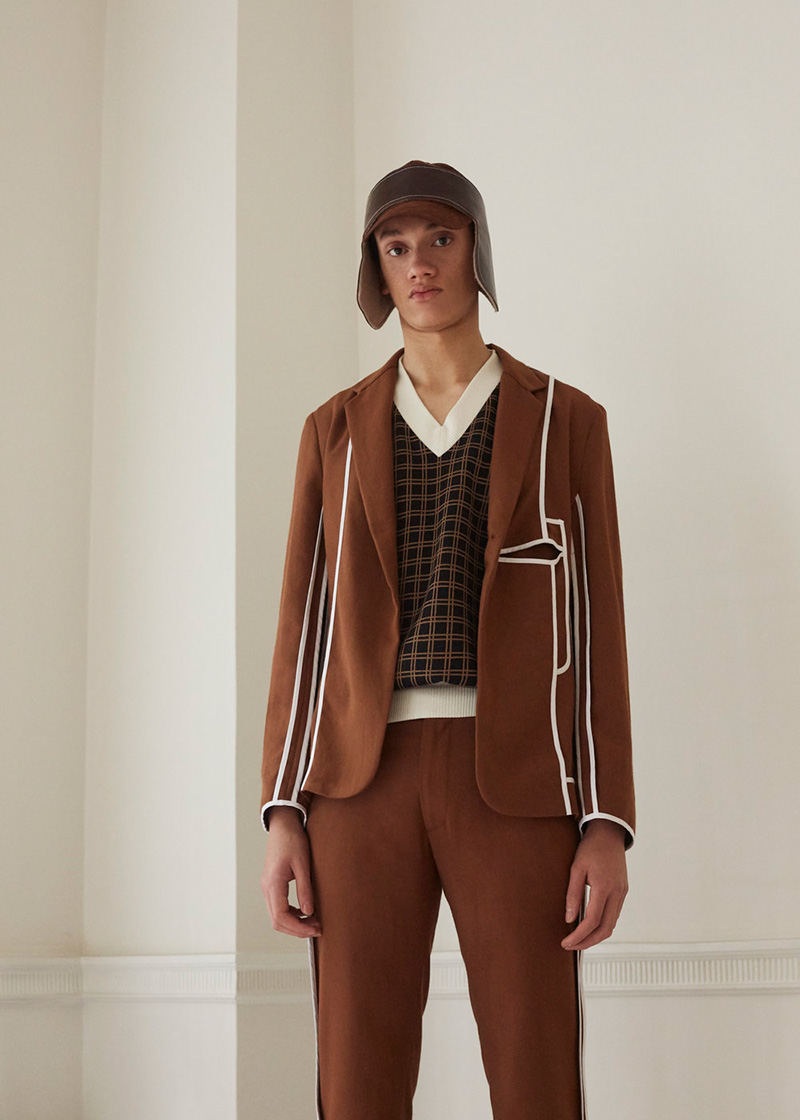 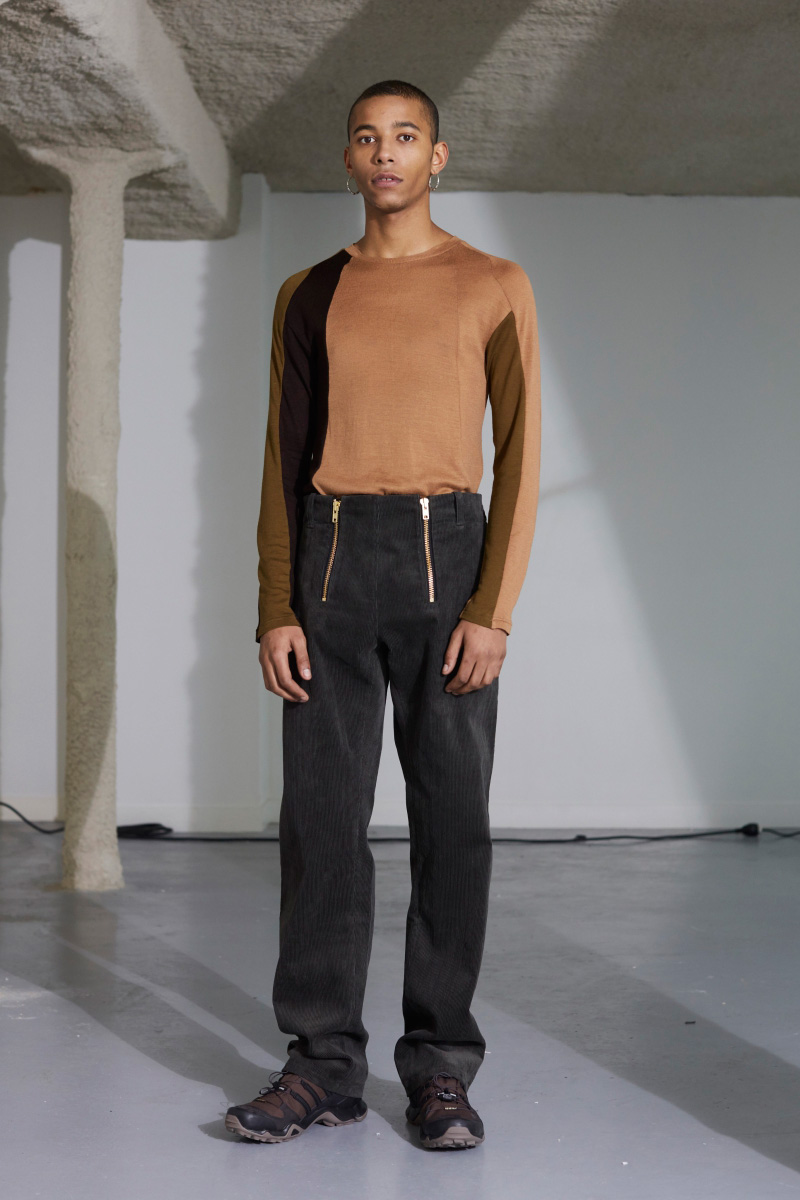 Jahnkoy by Maria Kazakova – Russian designer based in New York 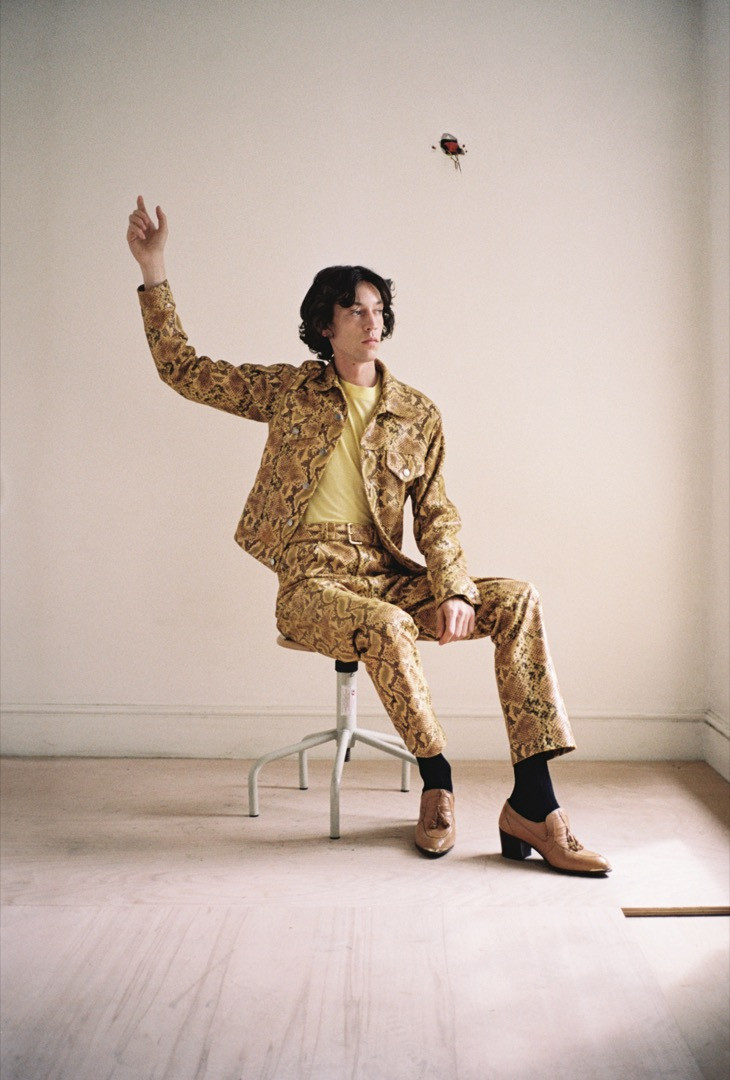 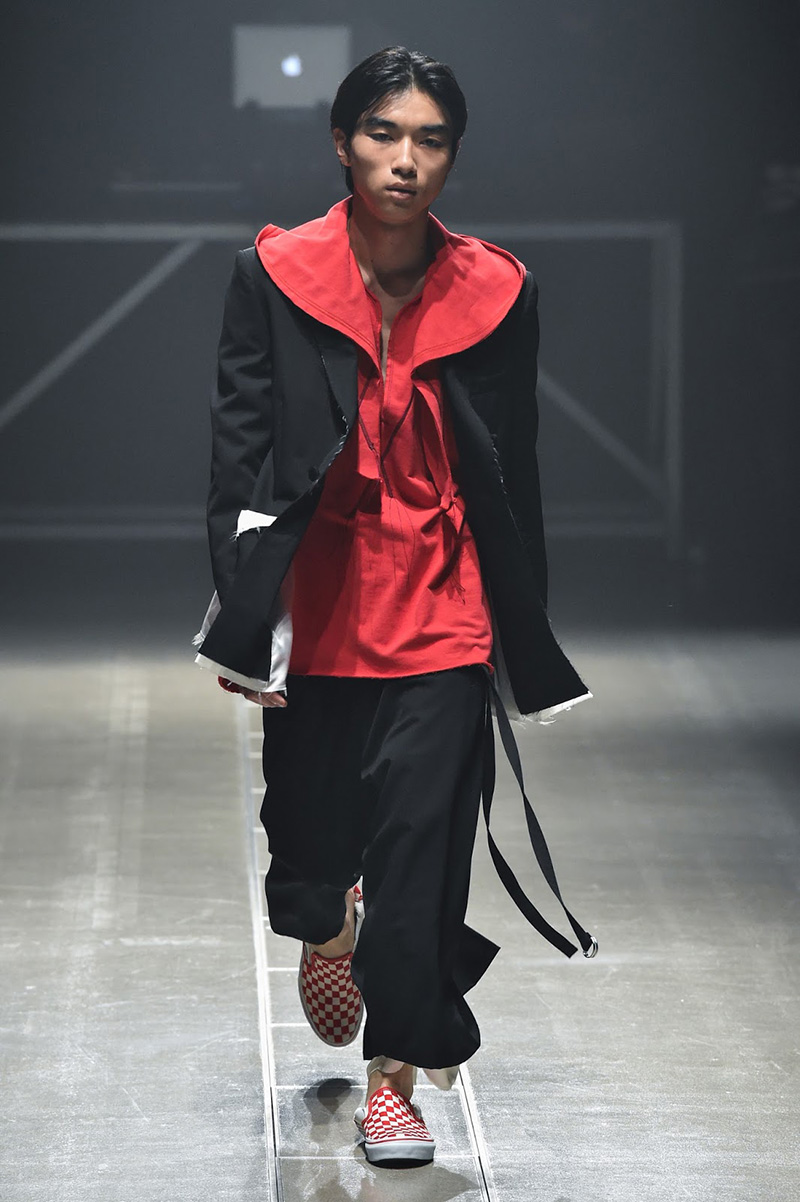 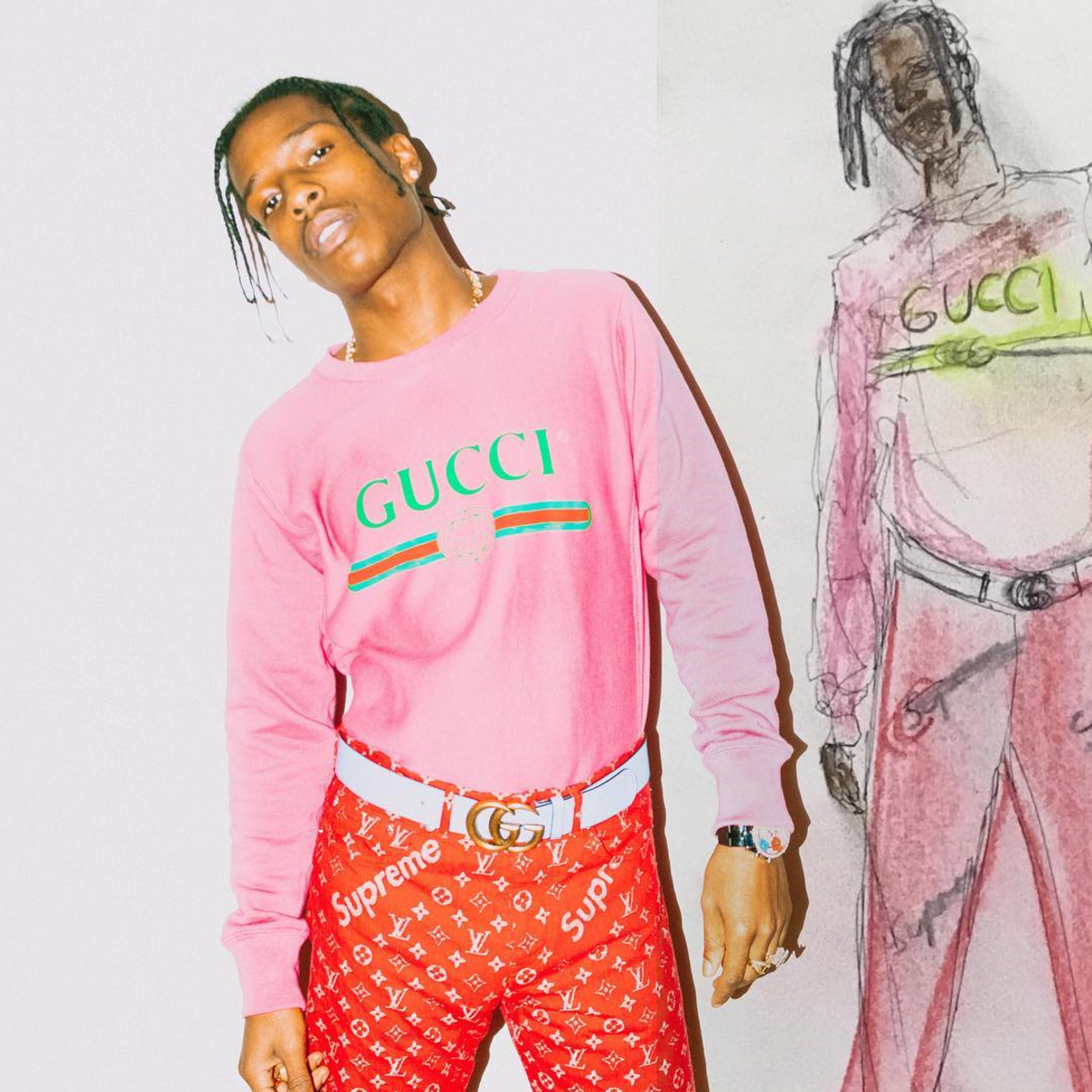