Kanye did not come out to take a bow.

Following his shows at Madison Square Garden and Roosevelt Island, Kanye West decided to present his YEEZY Season 5 collection at Pier 59 at New York Fashion Week. Kanye first presented his collection via video projection on a four-sided pillar. The designer showed a footage of a diverse group of models wearing clothes from his newest collection. At the end of the video presentation, models emerged from backstage and presented the looks from the footage. Thanks to projecting all the outfits, there was no such thing as bad seat and everyone got to see the collection fairly well. Kanye’s newest collection was influenced by sportswear and a few sweatpants and sweatshirts were stamped with adidas Calabasas. You could see ”Lost Hills”, which is an exit off the 101 freeway in the singer’s neighborhood of Calabasas as well as the name of an album Kanye is making with Drake, written across a few pieces too. The singer/ designer also introduced all-denim outfits and tucked loose jeans into knee-high boots. YEEZY Season 5 included flannel shirts, reflective coats, trucker jeans and camouflage pieces. 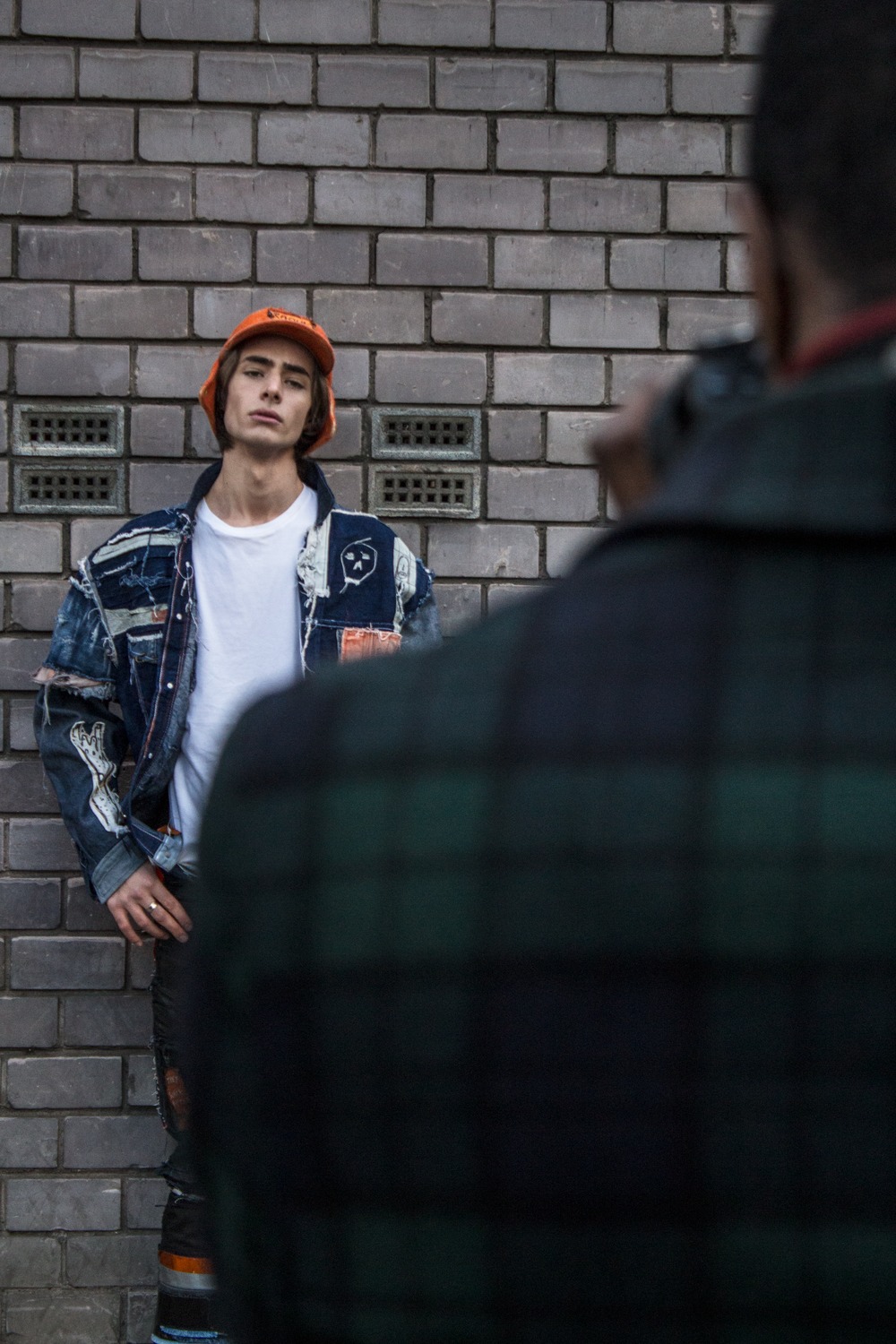 PAUSE Editorial: Behind the scenes on The Spring Edit

PAUSE Editorial: Behind the scenes on The Spring Edit