Supreme MetroCards Are Now Available At Certain Stations, As Confirmed By NYC MTA

Supreme are renowned for their strange and exciting accessories, which release alongside both their Spring/Summer and Fall/Winter collection. For SS17, they collaborated with NYC MTA to produce a Supreme branded MetroCard, which, presumably, only works on New York’s subway. Don’t get too excited, you only get two fares out of the ticket, hardly worth its resell value.

The locations of where the MetroCard will be available have been disclosed by the MTA via the above tweet, which lists stations such as Union Square and Lafayette (Supreme’s original store location). We’re unsure of numbers available and whether this will be an ongoing thing, but its amusing to think of tourists wondering around unaware of the value of their ticket. 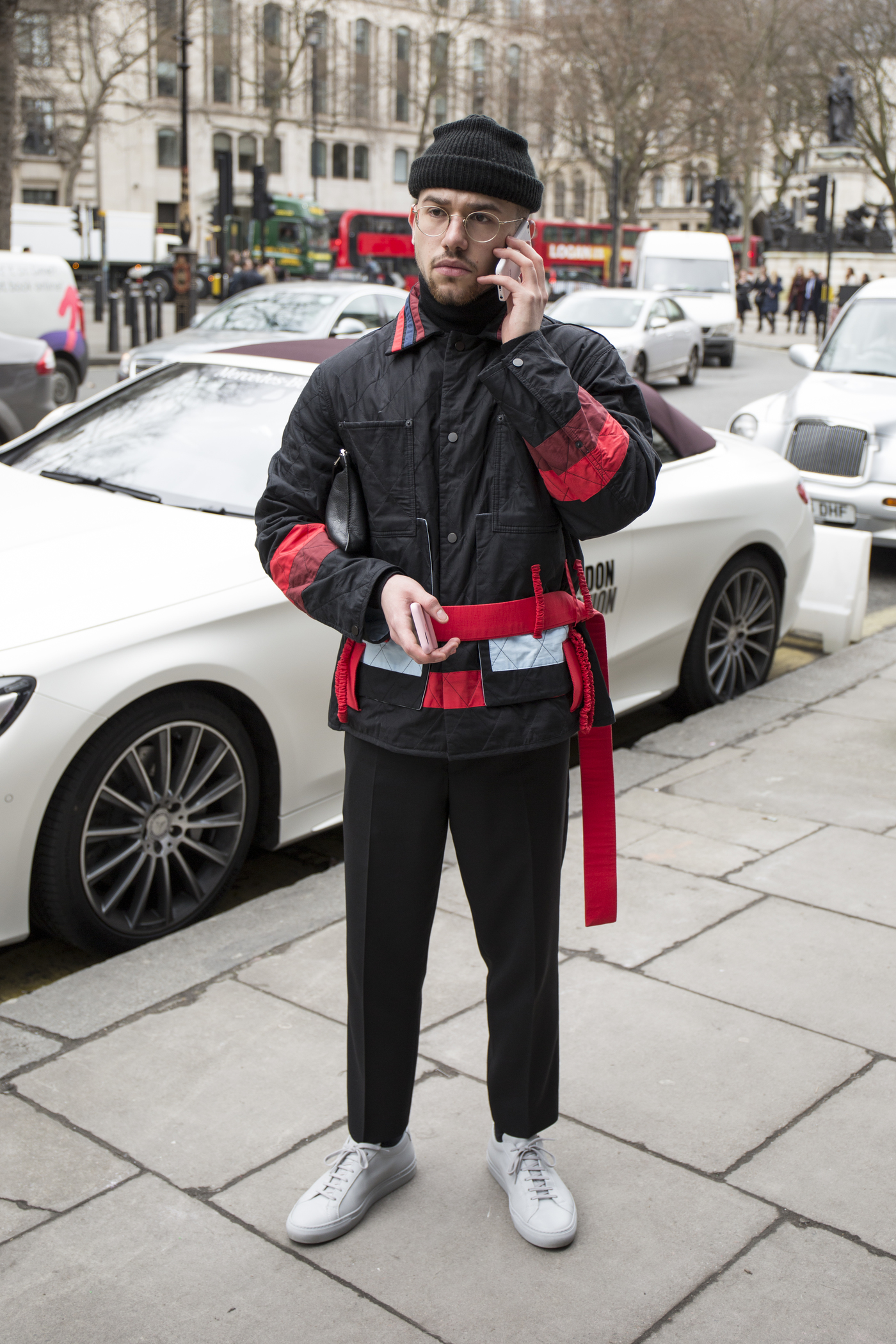