Purchase the pieces from the collaboration now. 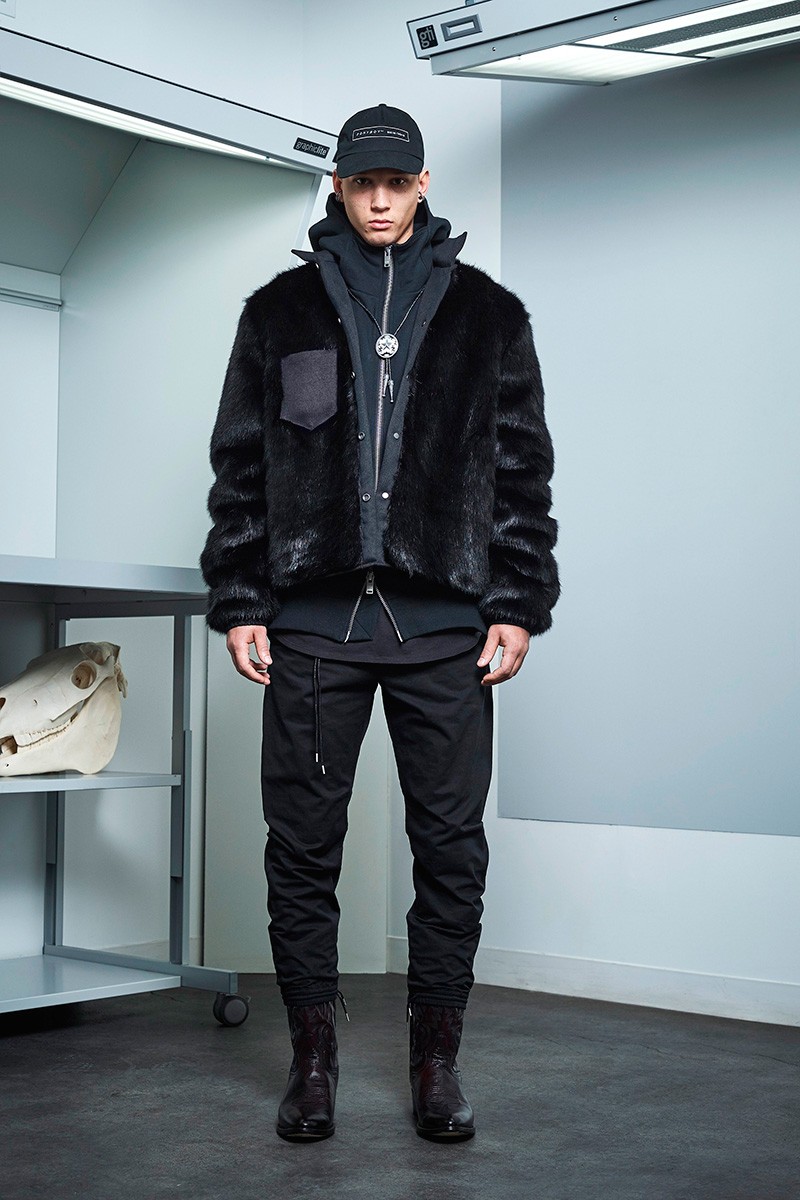