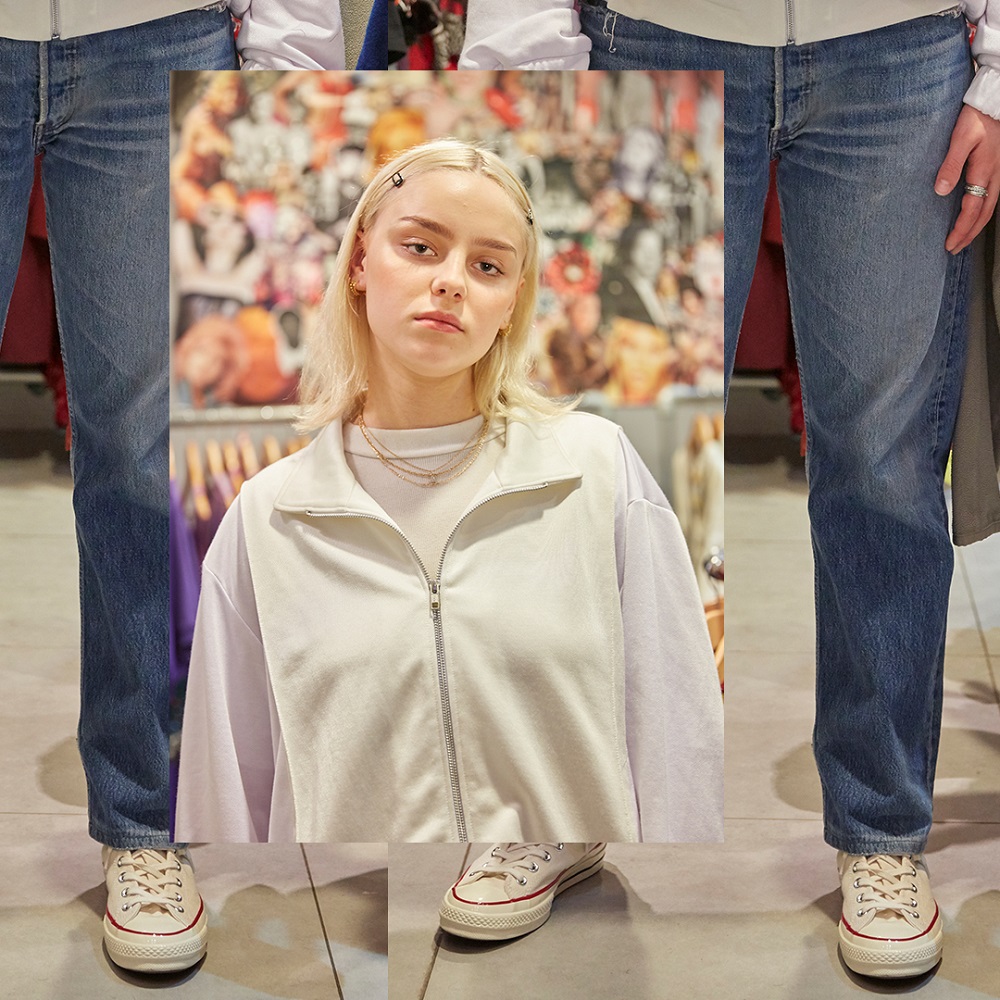 Converse has just launched the final installment of their Forever Chuck campaign to celebrate the Chuck Taylor. The series are about cultural movements that made the Chuck Taylor iconic – films, LA hip hop and fashion. Converse video captures the spirit of youth and explores thrift shop finds and haute couture combinations. The video also features a few cameos including Gucci Gang, Jeremy Egry of Etudes Studio, Sarah Andelman of Colette and Emma Hope Allwood of Dazed.

Winnie Harlow was the first model with vitiligo to appear on America’s Next Top Model. Ever since she made her debut there, she was chosen as one of the BBC’s inspirational 100 Women and she recently closed Julien MacDonald’s show at this year’s London Fashion Week. The model told Grazia about her campaign with Converse: ”It was really interesting to work with a brand that has as much to do with street style as fashion. A lot of brands I have worked with before are one or the other, so it was cool to work with a bunch of people who brought both together as one.” 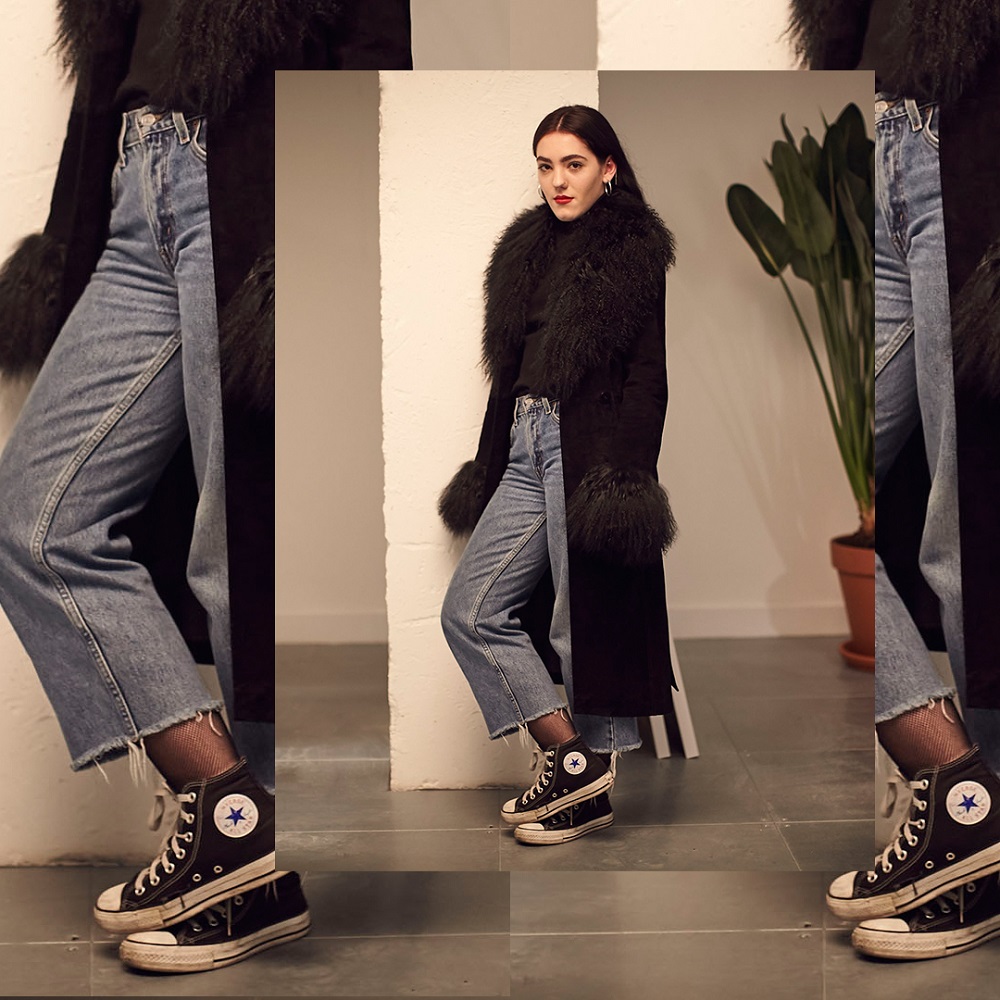 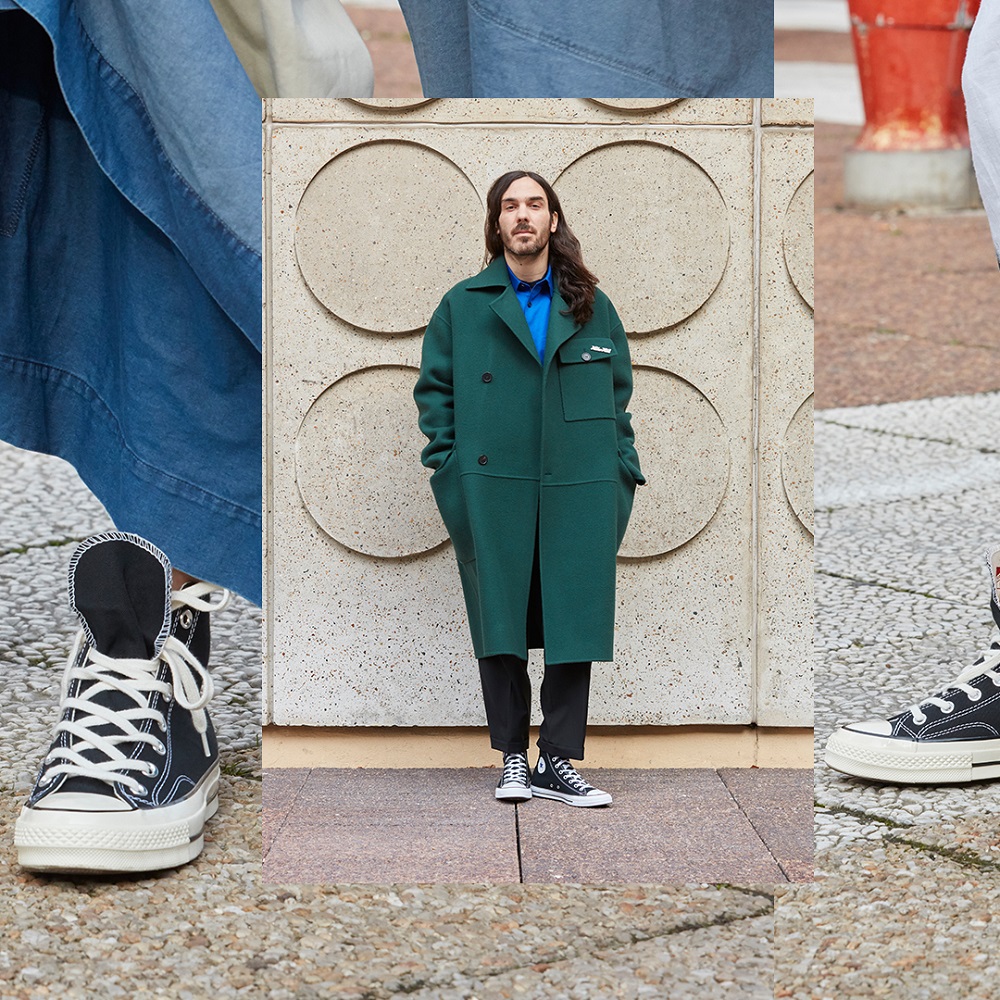 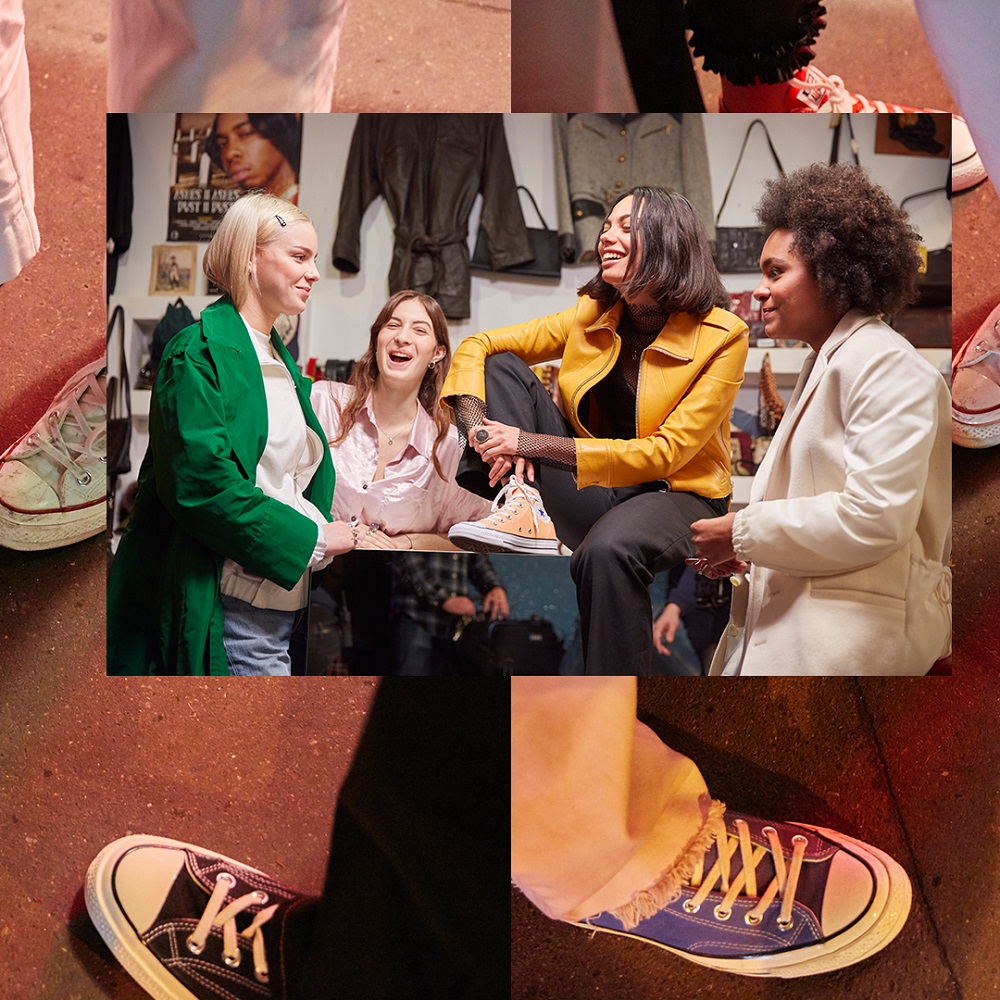 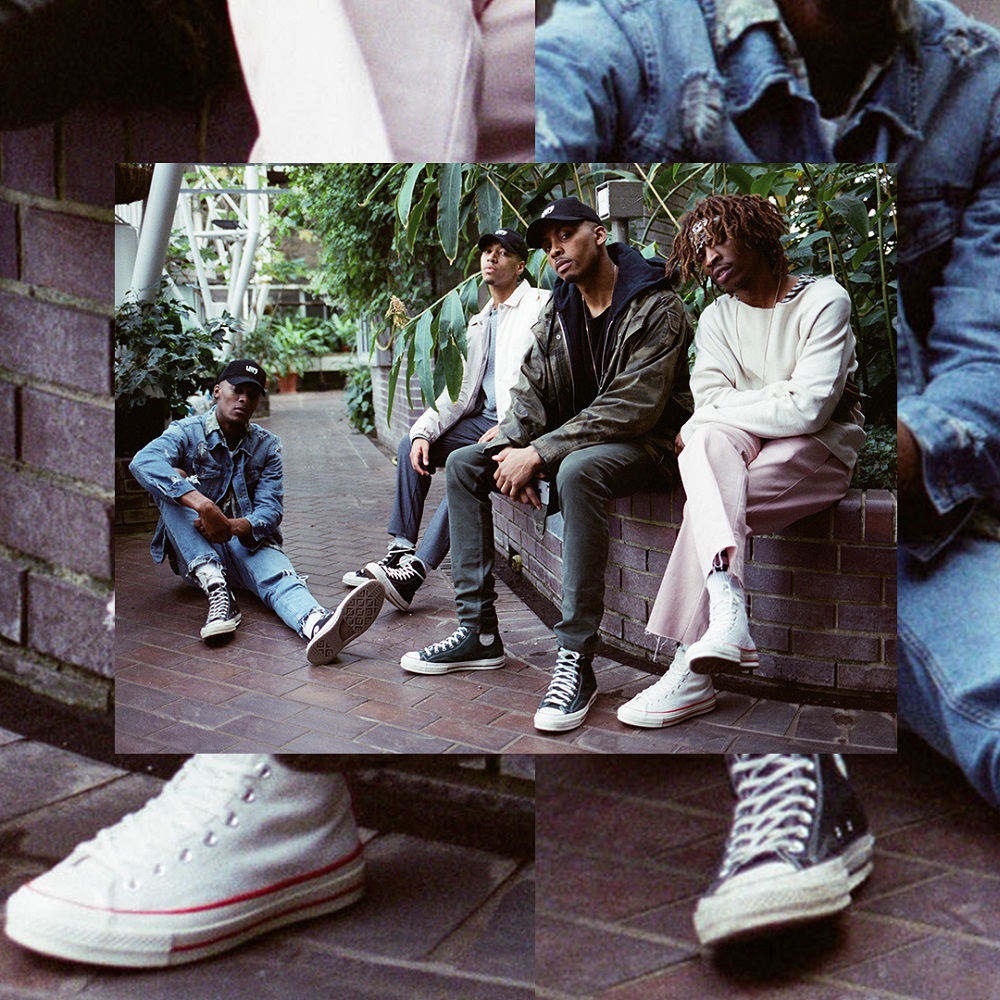 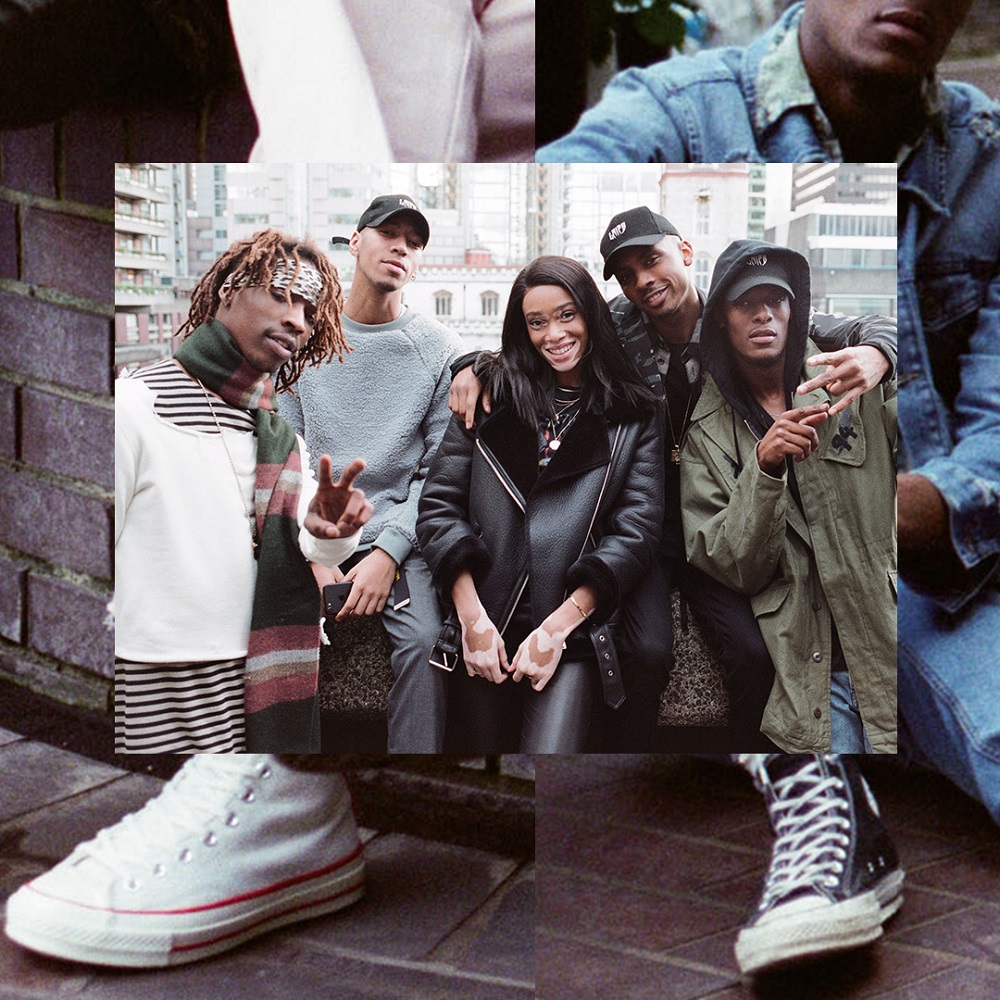 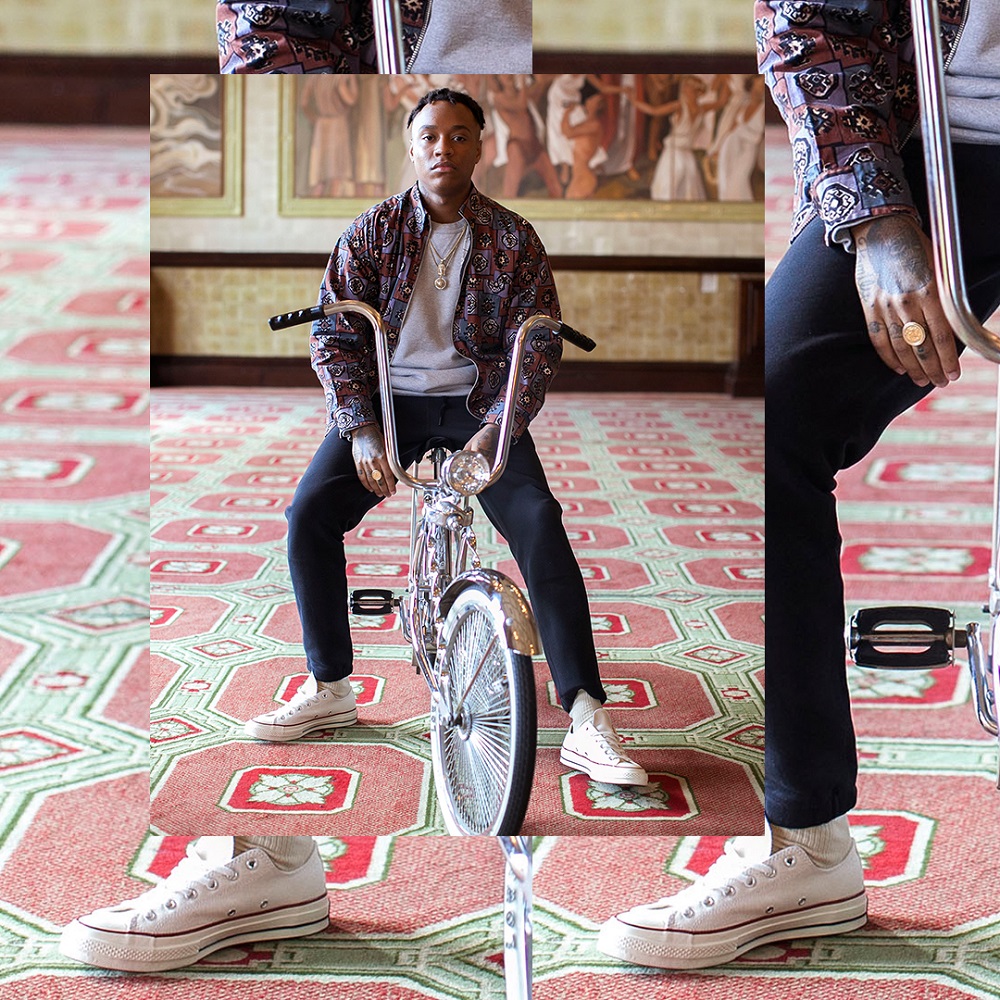 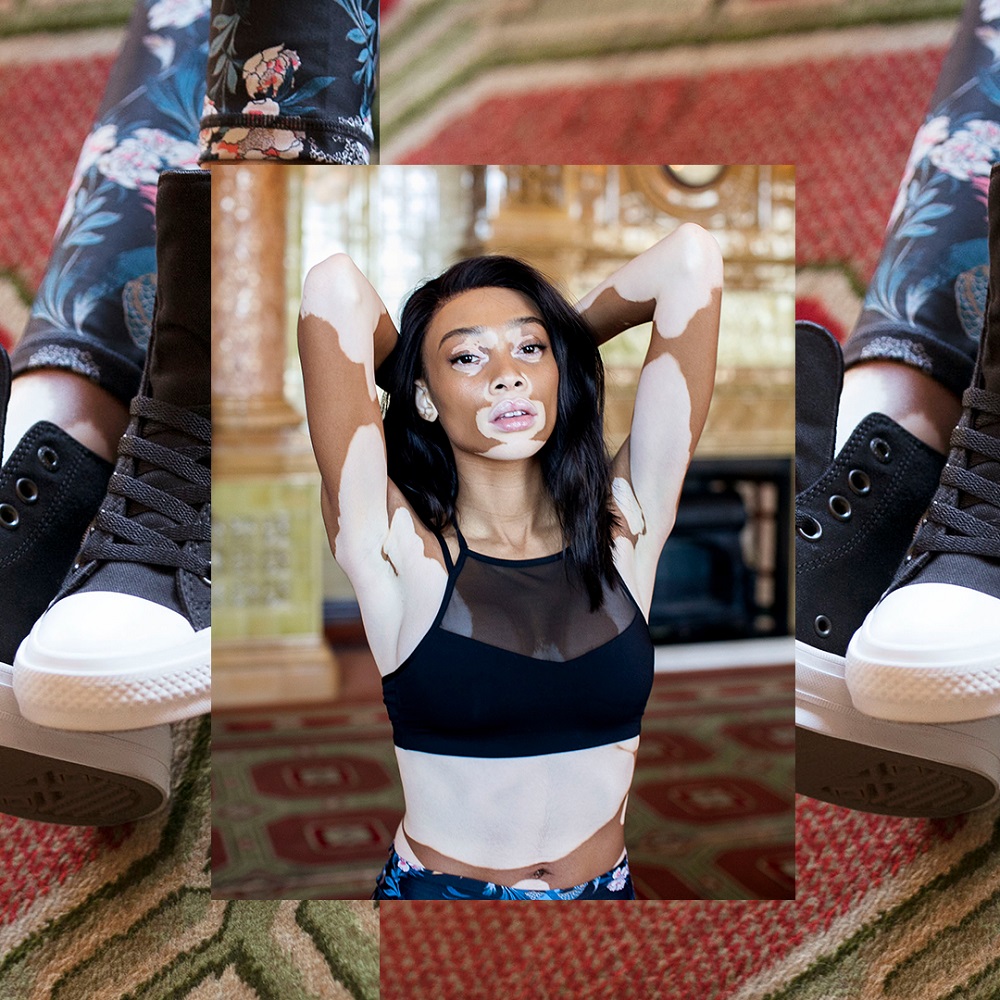 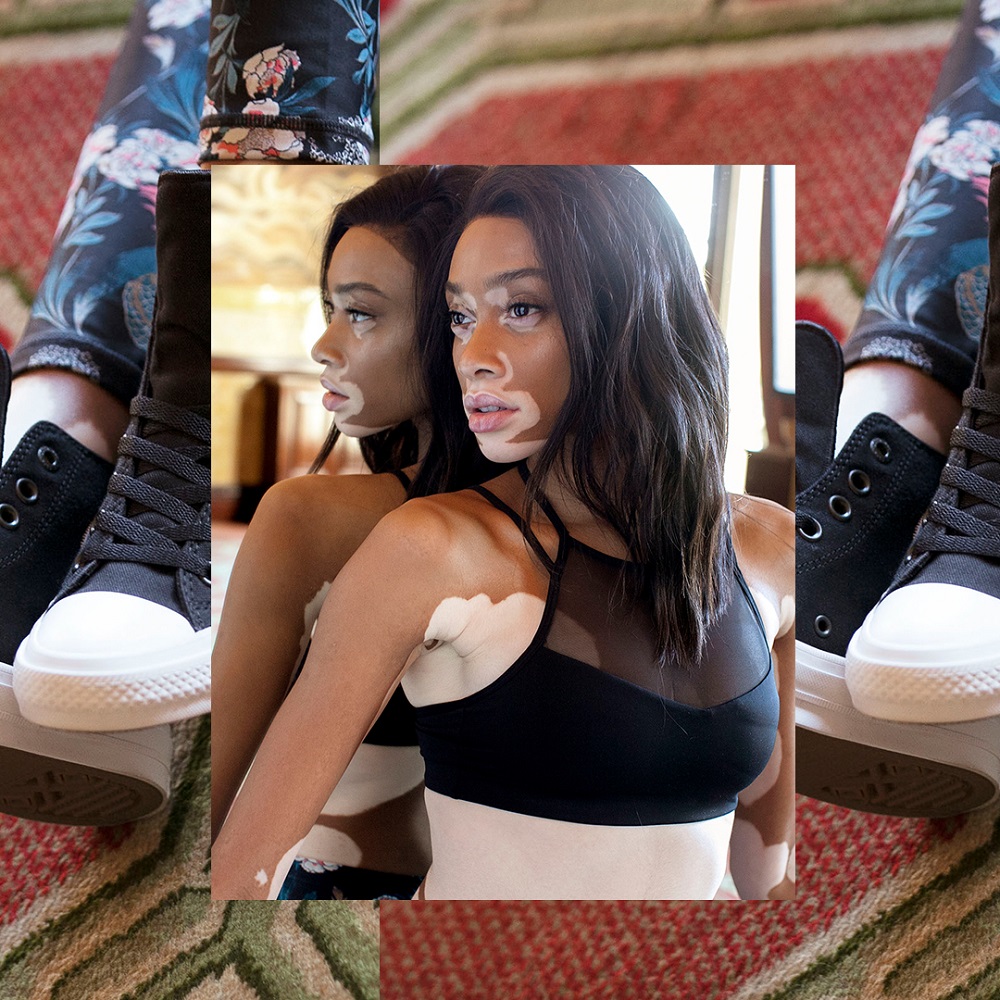 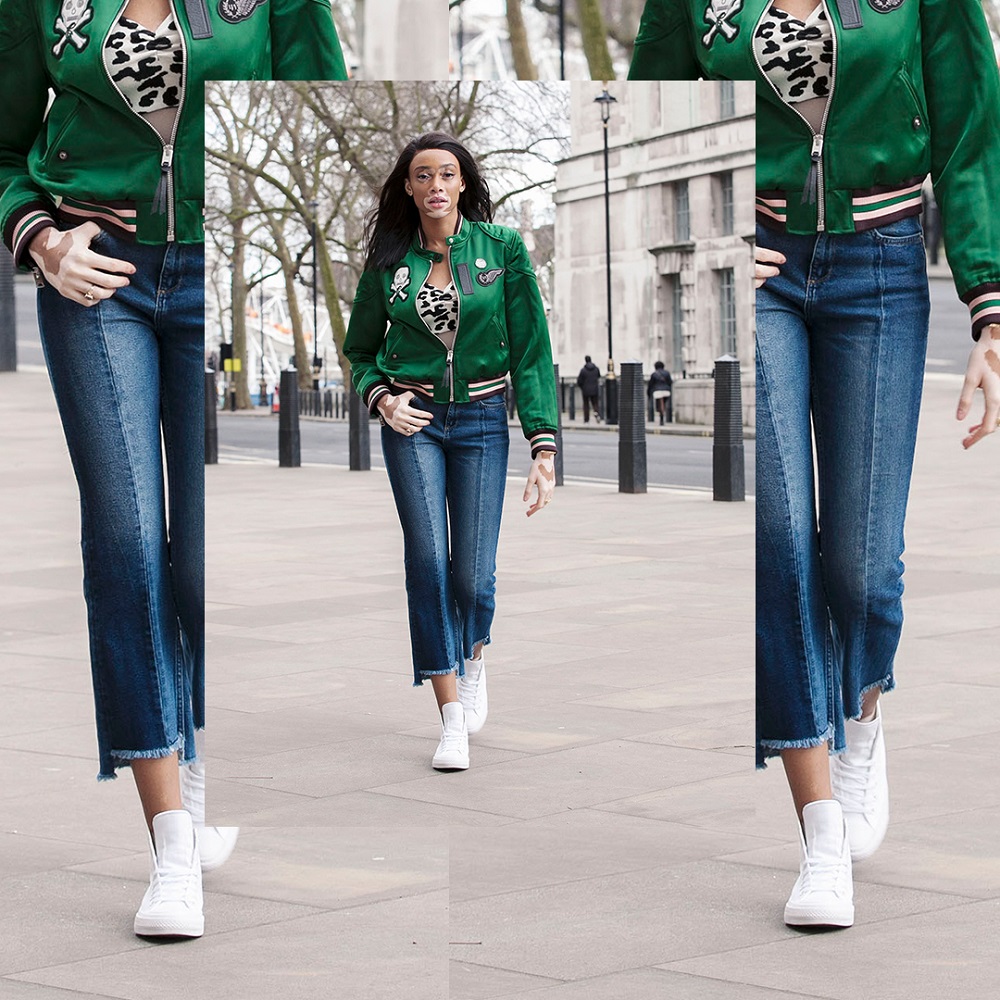 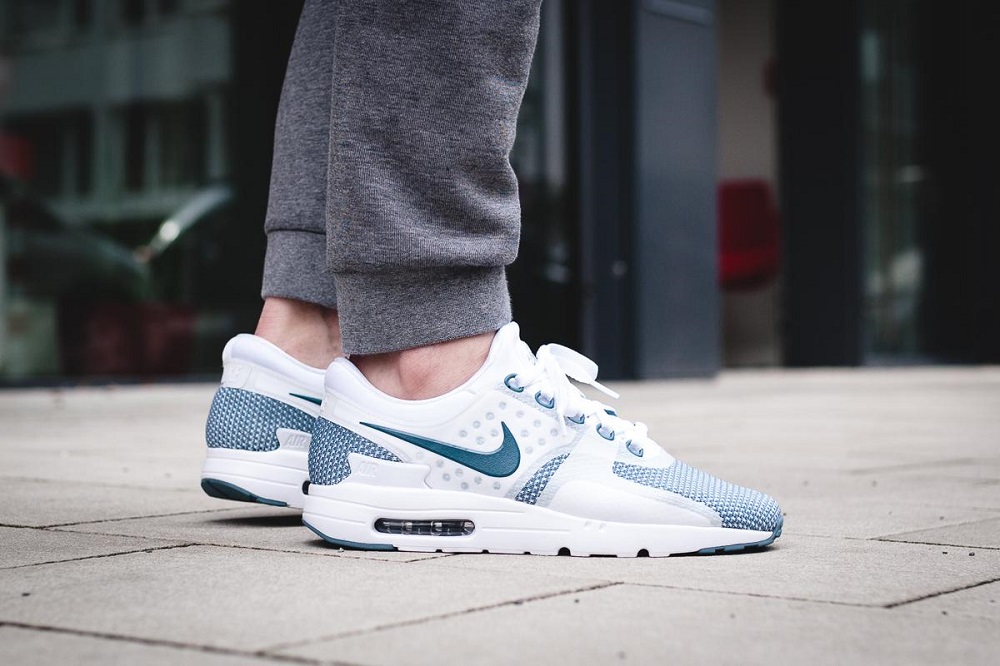