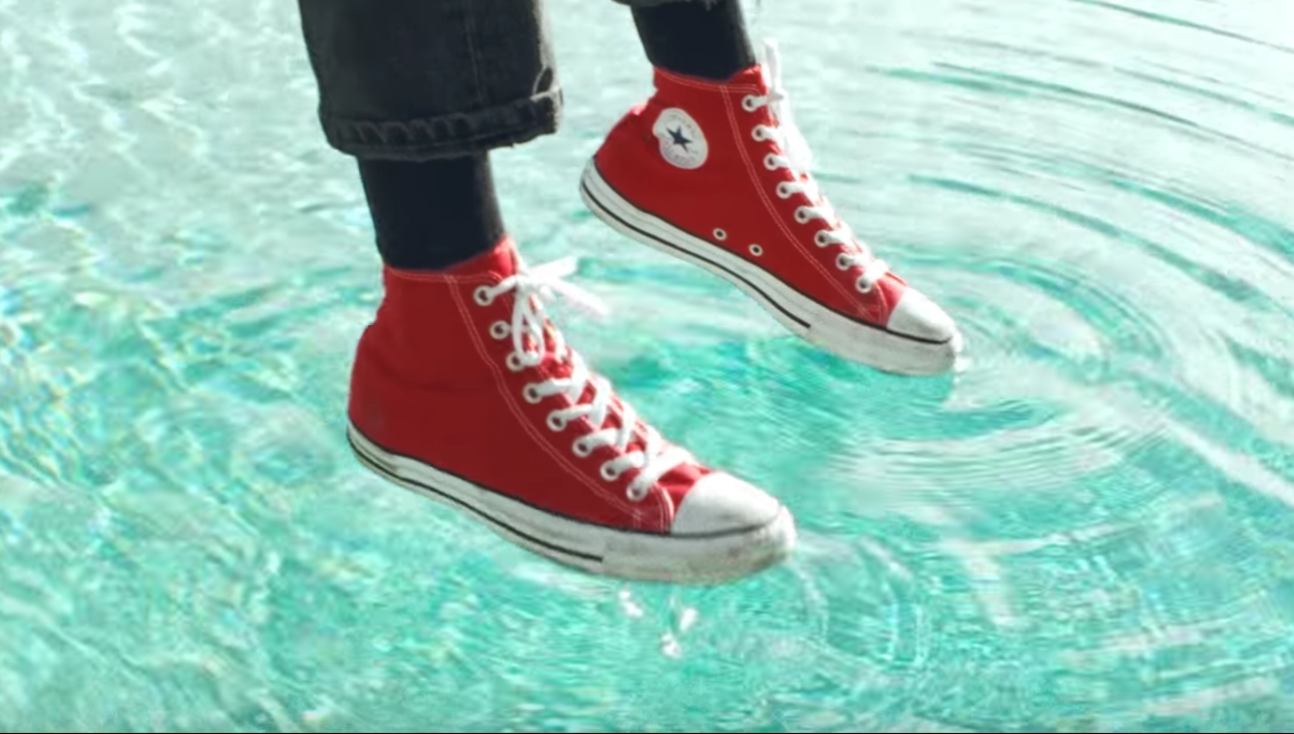 It is the day Converse officially debuts the most admired piece to the story of Chuck. The “Forever Chuck” film is the peak of the campaign, a recognition to a new generation defining culture and style. It includes Director Karim Huu Do who creates a visual collage of the dreams and desires that drive people who wear Chucks. 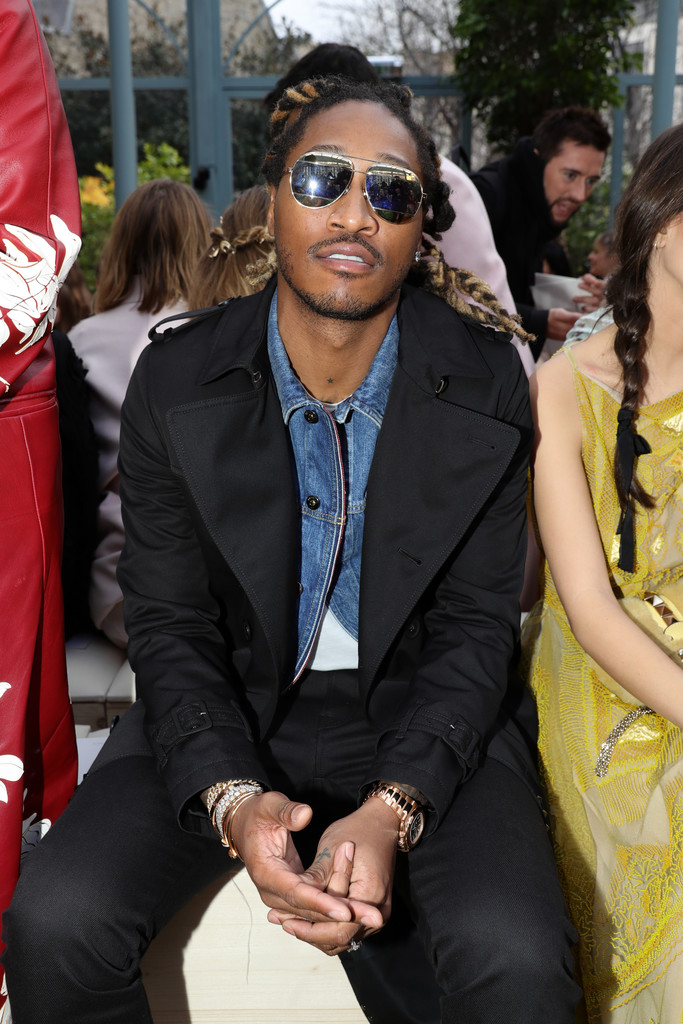