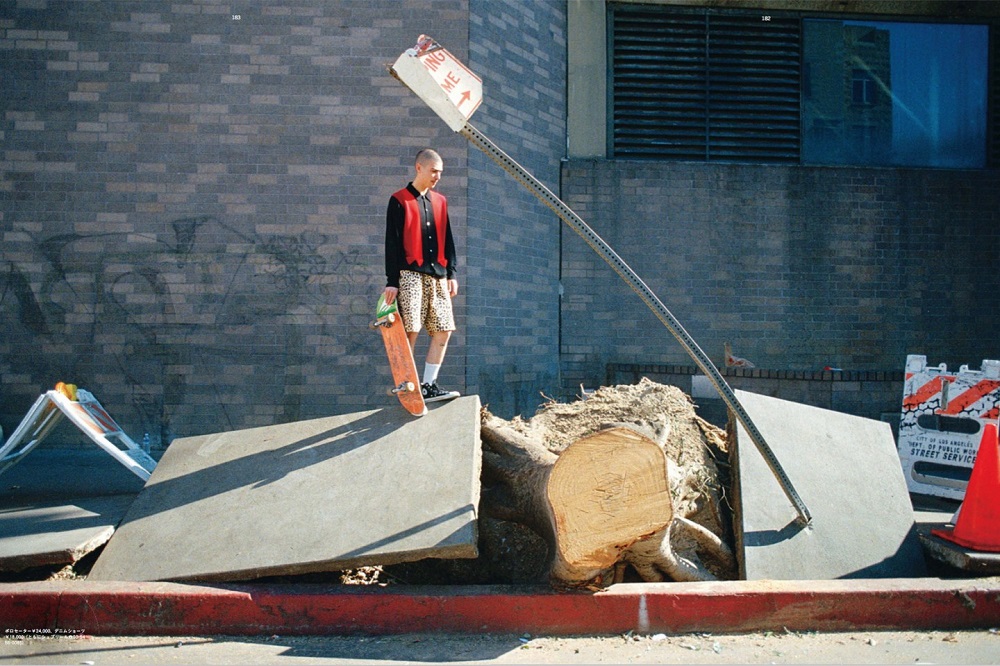 Following their last month’s editorial shot by Terry Richardson for Them Magazine, Supreme has just unveiled another Spring/Summer 2017 editorial. Their newest spread was featured in Tokyo-based POPEYE Magazine and was shot by Sandy Kim. Models are wearing previously-seen garments such as checkered coveralls,  freaky hockey jersey as well as black studded denim jacket.

See more photos from the Supreme Spring/Summer 2017 editorial in POPEYE Magazine below. 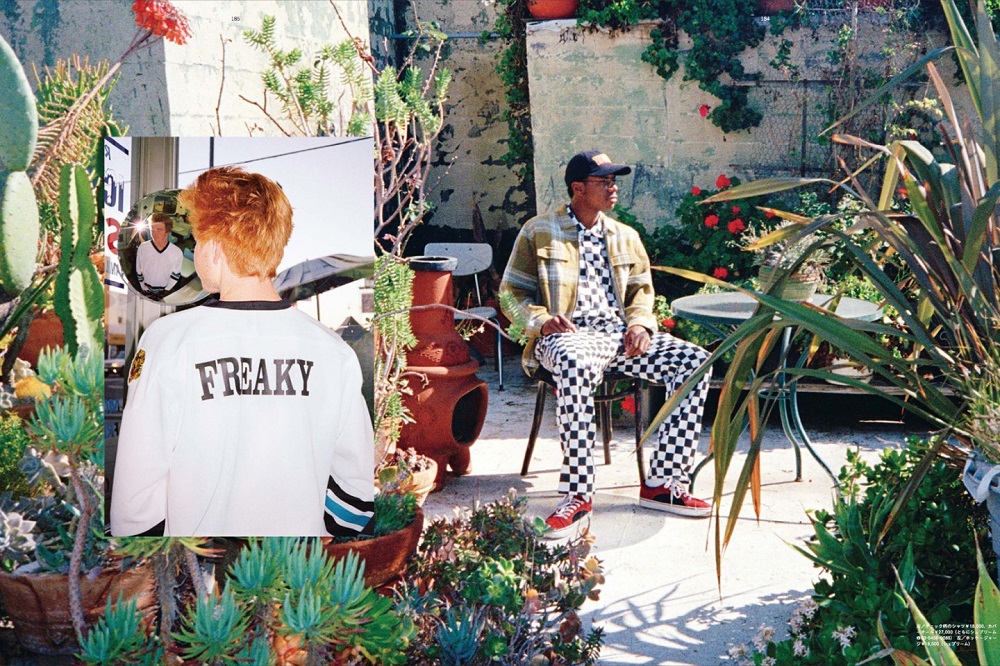 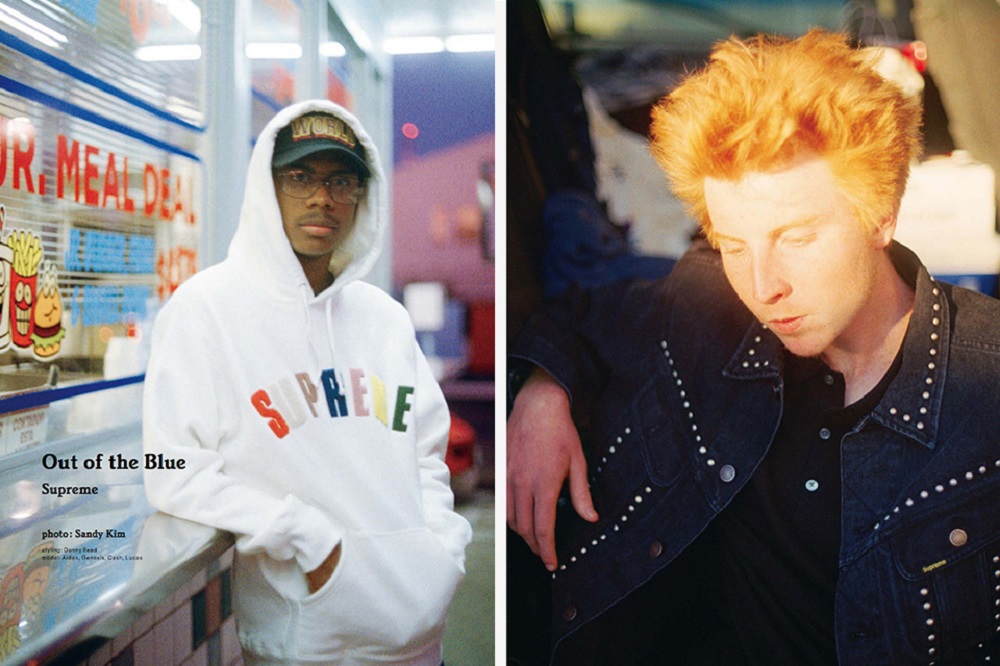 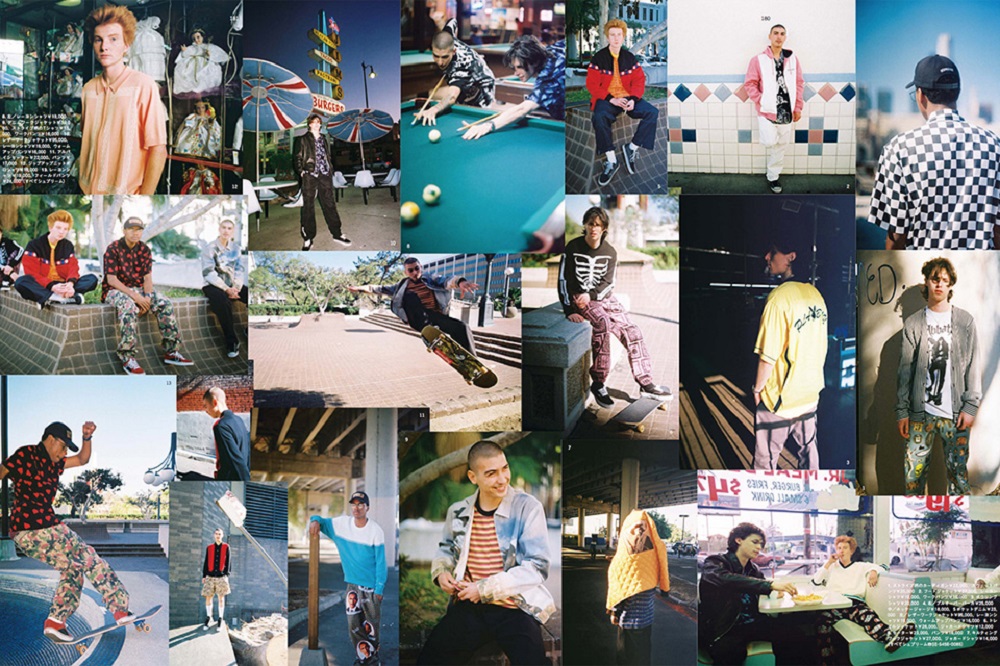 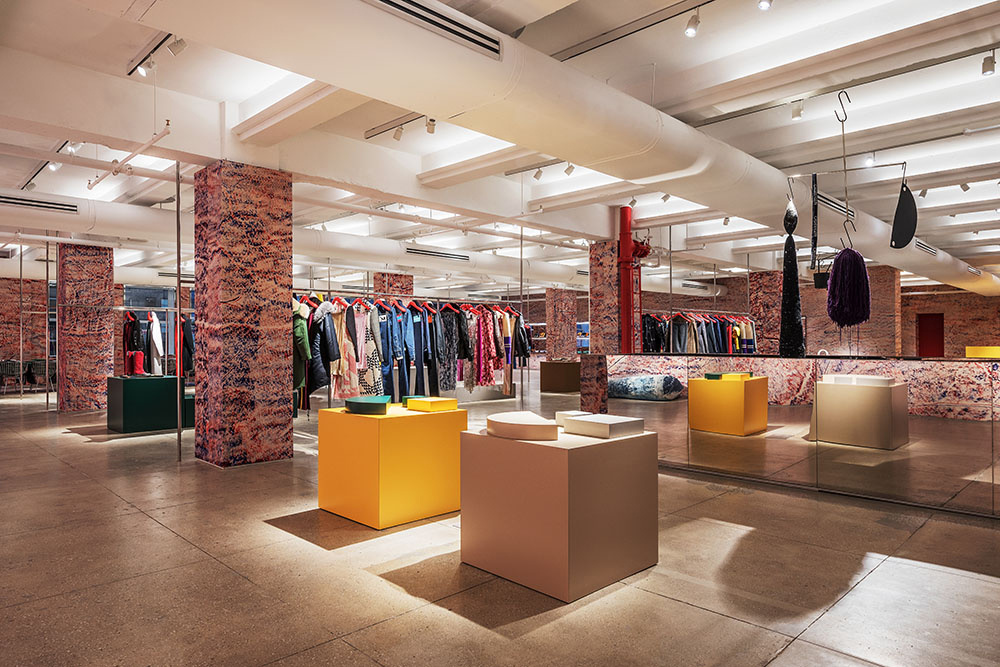