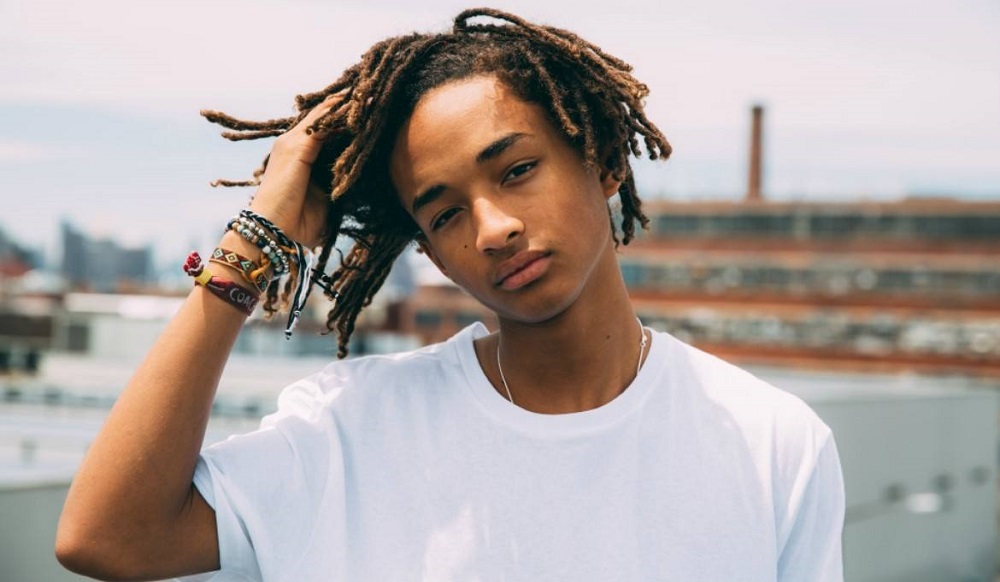 We all know that Jaden Smith is quite the philosopher of Twitter generation. You may not understand some o his tweets or you might find them funny. This time, the young philosopher does not share his own thoughts but he reads interesting facts about the universe. In a new video by Vanity Fair, Jaden reads and reacts to facts such as how many times human skin replaces itself and once being the youngest person to exist. If you fancy watching the short clip, press play above.

See some of Jaden’s tweets below:

Whenever You Disagree With Somebody Just Remember The Dress And Accept That You Guys Are SEEING Two Different Things.

If A Cup Cake Falls From A Tree How Far Away Will It Be From Down. #Jupiter

Haters Are Just Pre Creators Who Need The Seed Of Greatness. 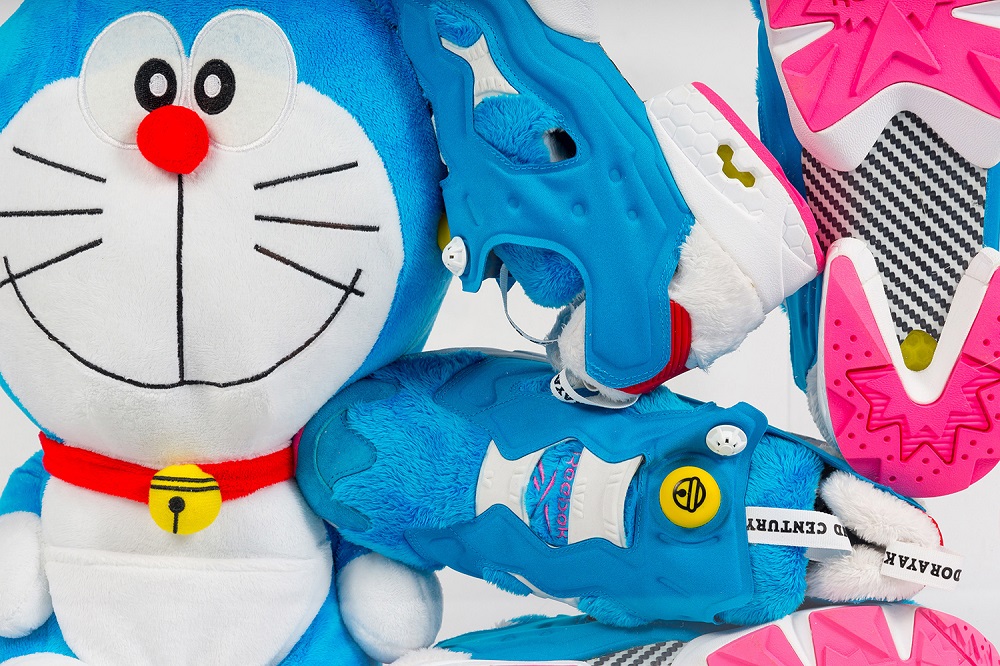