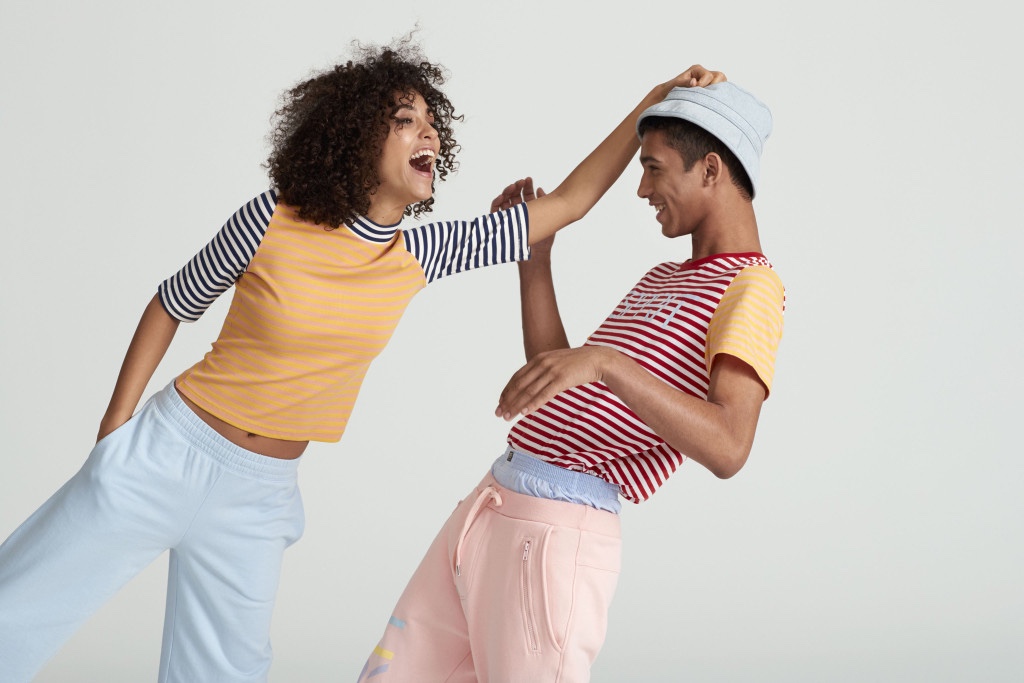 Esprit is going to join forces with Opening Ceremony again for their second collaborative collection. Their newest Spring/Summer 2017 campaign is modeled by famous children like Arsun Sorrenti, the son of photographer Mario Sorrenti and Coco Gordon Moore, the daughter of musicians Kim Gordon and Thurston Moore. The largely unisex collection has a very 80’s and 90’s vibe and it features pastel and striped T-shirts, sweatpants, hats, bum bags as well as tote bags. Esprit x Opening Ceremony Spring/Summer 2017 campaign was shot by Matt Jones. Opening Ceremony co-founder Humberto Leon said about the photographer: ”He helped us realize our vision by bringing on a cast who expresses the Esprit vibes of family and unity, values that Opening Ceremony has also embraced since our inception.”

In related news, Opening Ceremony is set to unveil its Fall 2017 collection on Friday, June 9, at Made LA. Click here to find out more about Made Los Angeles. 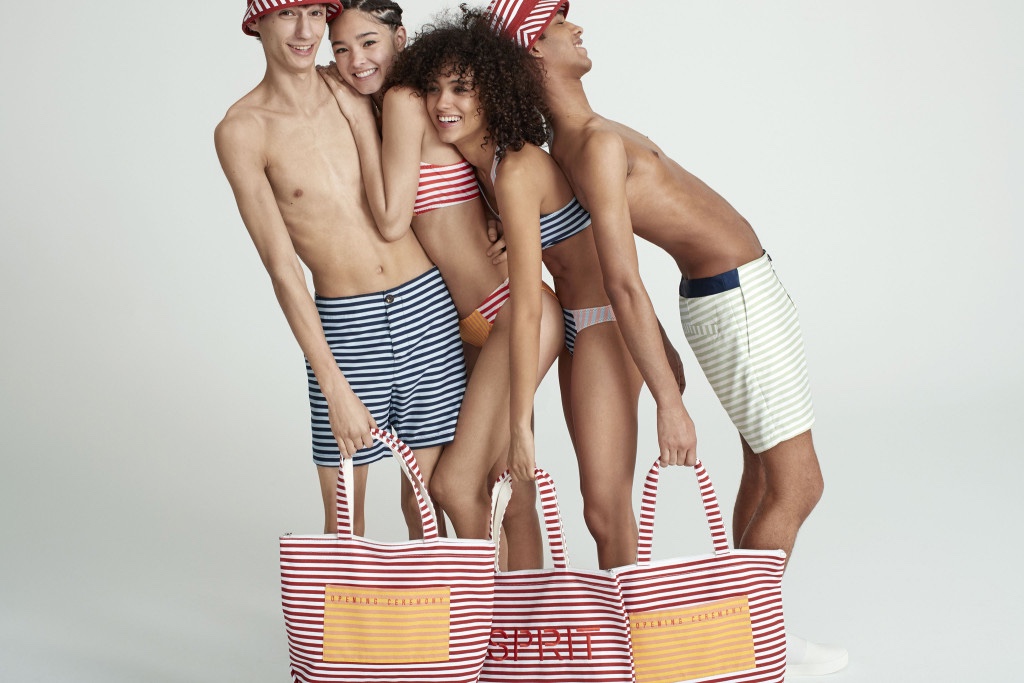 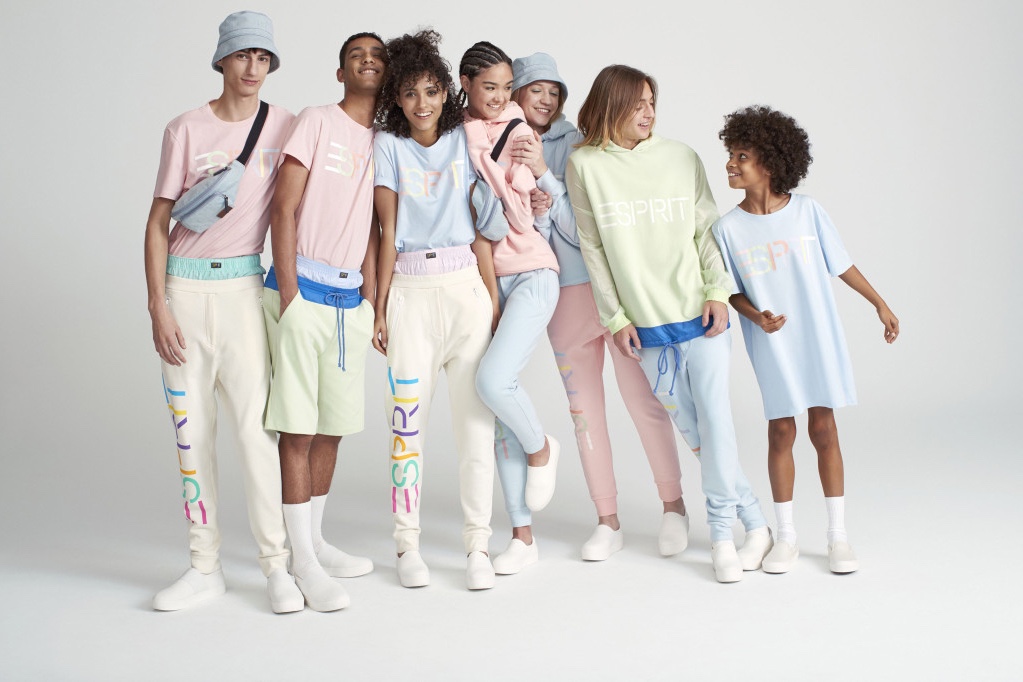 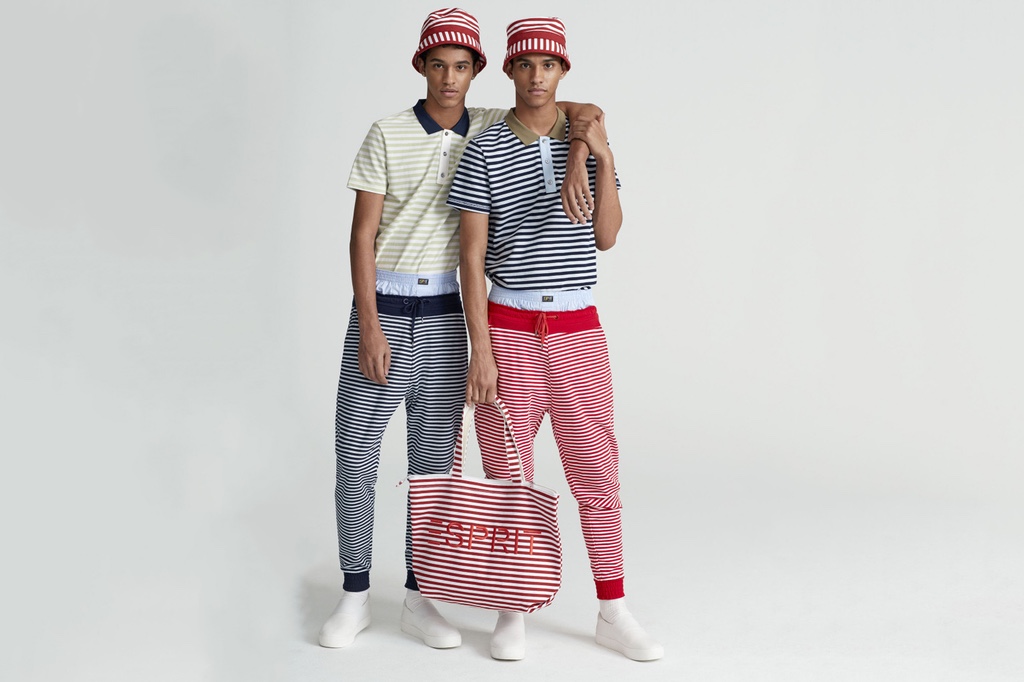 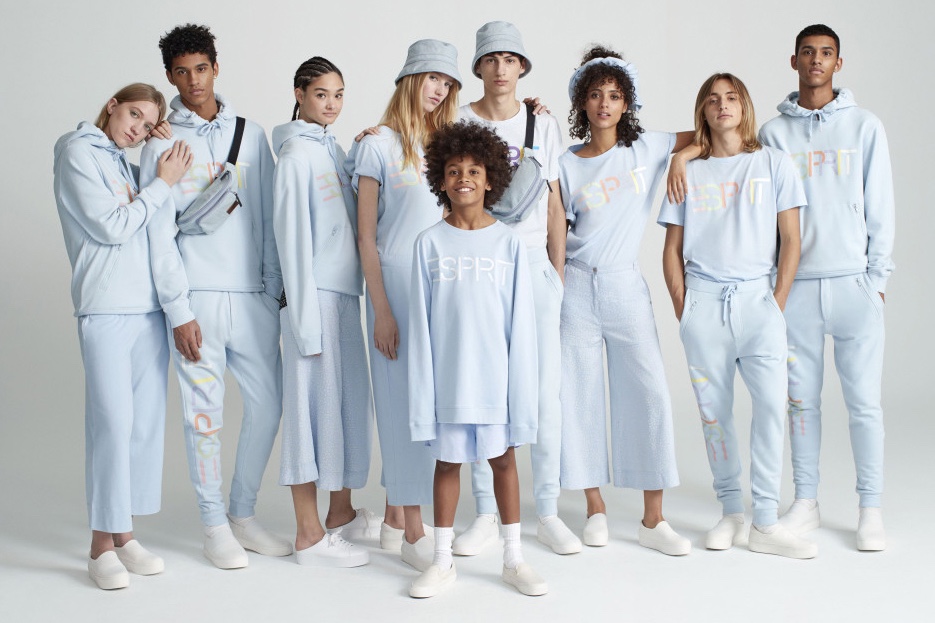 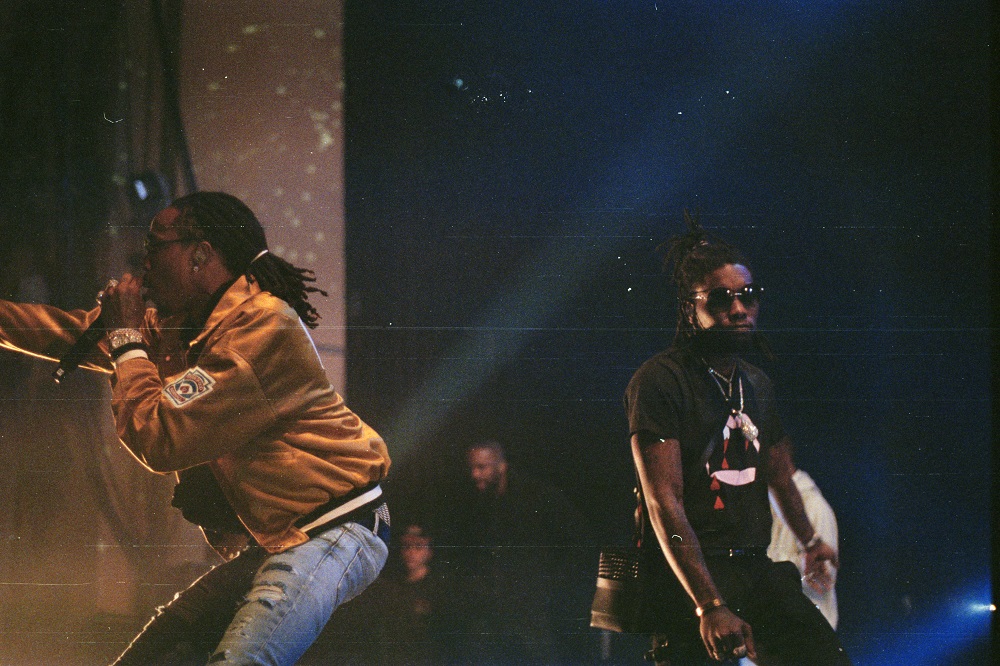