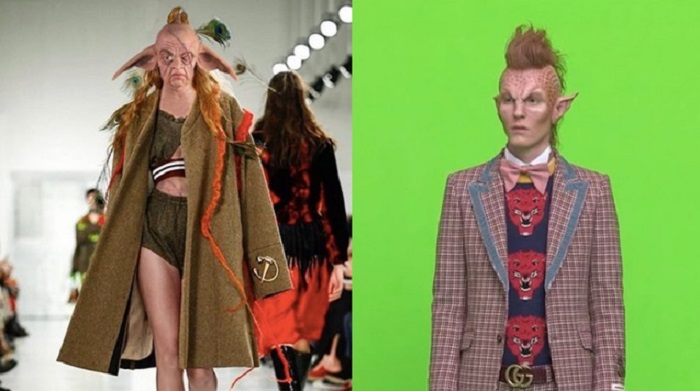 Now,  Gucci’s Alessandro Michele responded to the allegations. He believes that the likeness is coincidental: ”It’s about my memories, so movies from the ’70s [including Star Trek: Lost in Space] that I saw many times. Pointed ears on an alien, just because you need the character of the alien, is something obvious. It’s a very simple language for a kid to translate as an alien … I grew up with this kind of thing.”

Michele also touched on the role of Instagram in spreading ideas: ”When I was a student, I remember there was a very beautiful collection from Balmain, all red, and I was working on my final work for the school and I did the same … I didn’t think that someone was borrowing my work. Instagram is transforming reality.”

In a statement issued to BoF, student Pierre-Louis Auvray, stated: ”This is an aesthetic that I have heavily featured on my social media for a very long time … I intended to keep working on and make it a part of my graduate collection portfolio, [but] I will no longer be able to do it because I am just a student and Gucci has an international platform … Fashion has some really ugly sides and what happened to me is very sad but I am conscious that some companies [have done] even worse things to plenty of other young artists. But it doesn’t mean it should be normalised. Instagram and social medias are great promotion tools for us, I just wish these companies would not use them to steal our ideas.”

Check out the posts below and let us know whether you think Gucci plagiarised Auvray’s work.

On the left is the work of @pierlouis7, a womenswear student on @bafcsm, posted 7 weeks ago. On the right is a still from a @gucci post yesterday. Look at both accounts and write below what you make of this. Wherever your influences come from, it is vital to credit. Young emerging designers and artists only have their ideas to trade. #CREDITYOURINFLUENCES #PAYYOUNGCREATIVES with thanks to @gerrit_jacob

Ejaw Bolsorg. Age: 36. From: Xoor Cluster. “I may be moved to recite a few epic verses of their romantic poetry… Perhaps that will arouse your android feelings.” #gucciandbeyond #guccifw17
#alessandromichele

Gonna keep doing what I do and, as i always did, keep tagging every reference i use in my work, whether its hermes or a fucking night elf , bc thats how things should be done, thank you so Much @bafcsm and everyone for the support 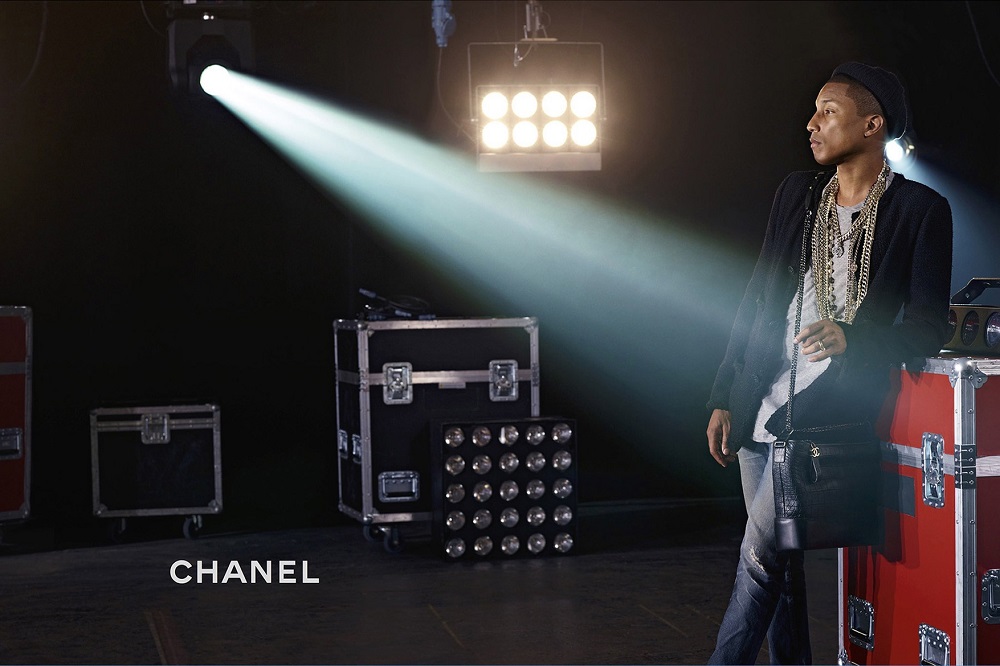