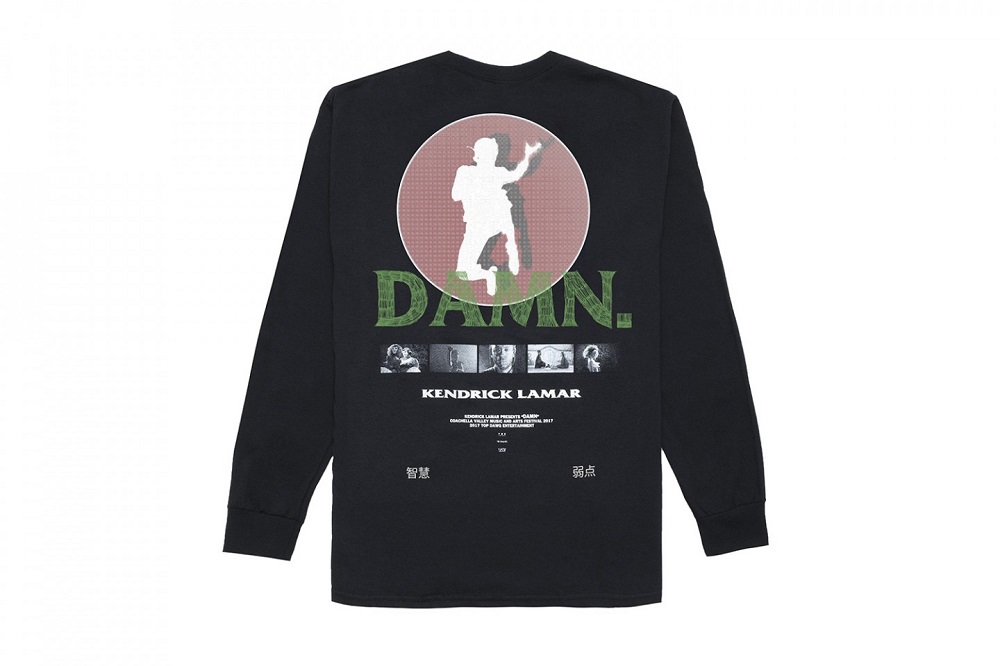 Following up on his ”DAMN” T-shirt release, Kendrick Lamar has just released ”Kung Fu Kenny” merchandise based on KDot’s and Rush Hour 2 character.  Don Cheadle, who portrays ”a black man with a Chinese restaurant on Crenshaw,” said: I didn’t even know that I was the Kung Fu Kenny model. I didn’t know that until the next day. He got that from my character in Rush Hour 2. He was like, ‘Duh!’ He texted me like, ‘Dude are you serious? You didn’t know that?’ I totally forgot about that. I’ve been working too long, I didn’t even remember that.” Don Cheadle was also in Kendrick’s ”DNA” video.

Click here to find out more about his ”DAMN” merchandise. 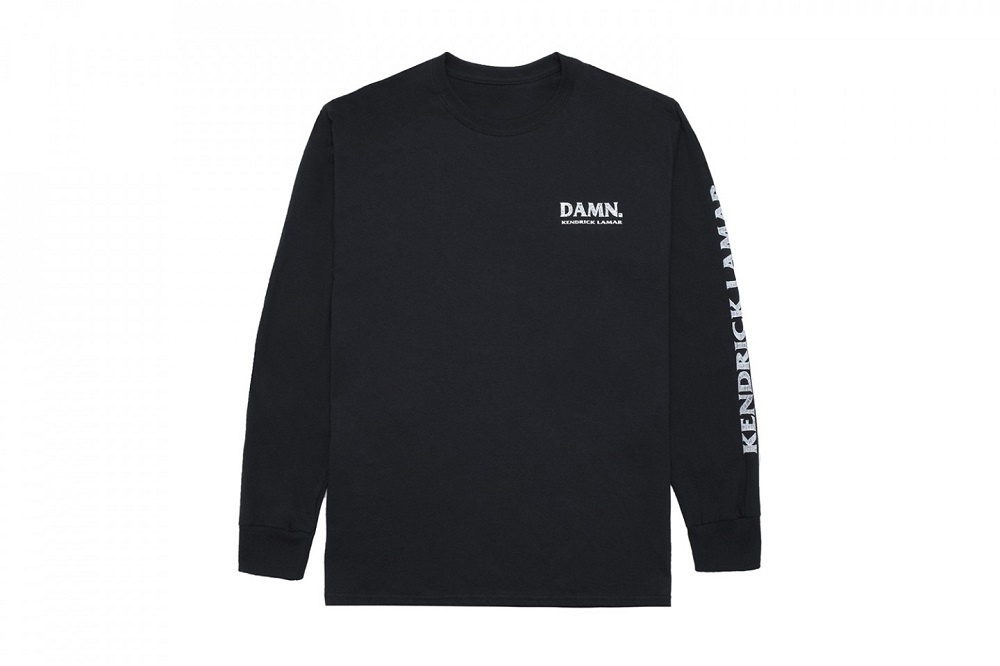 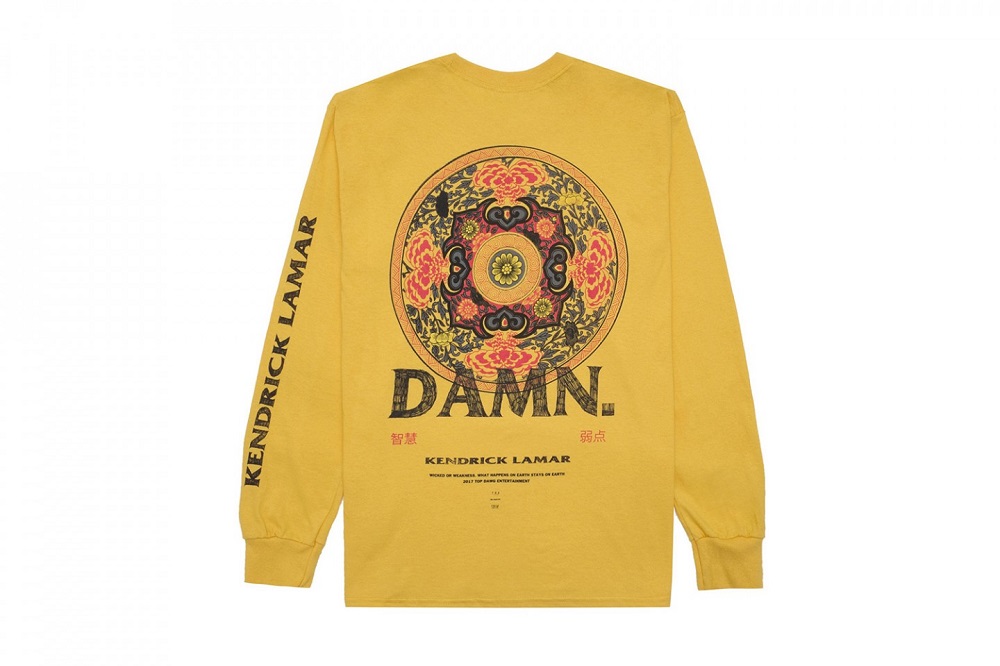 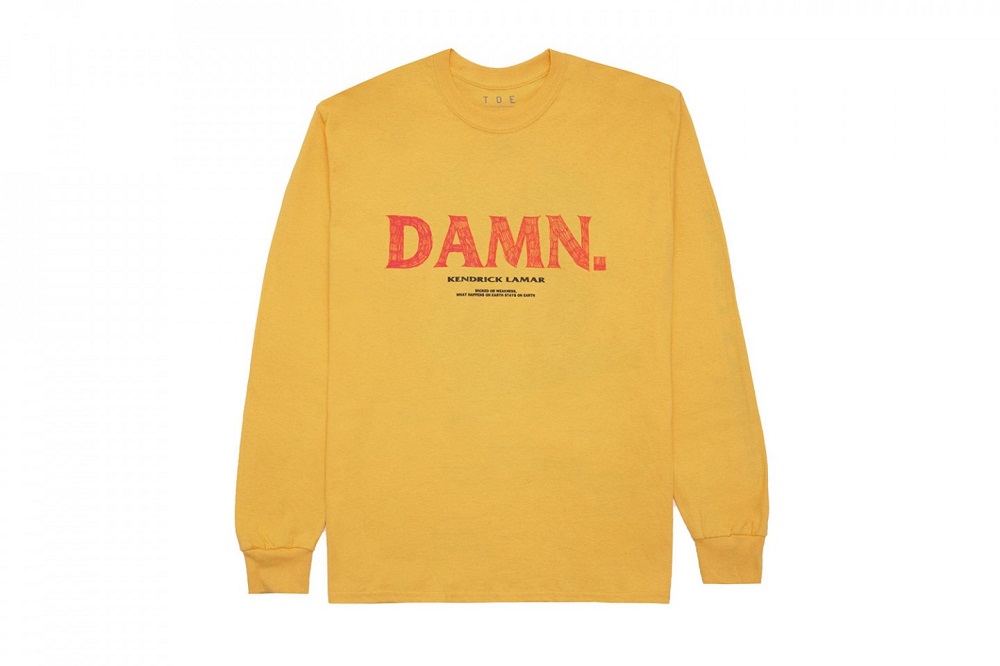 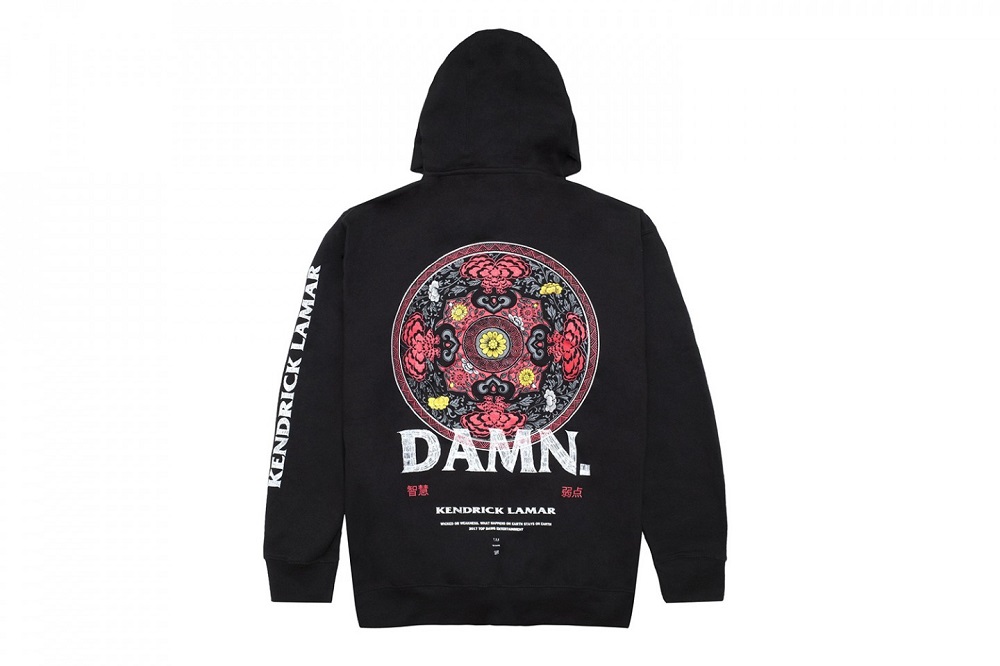 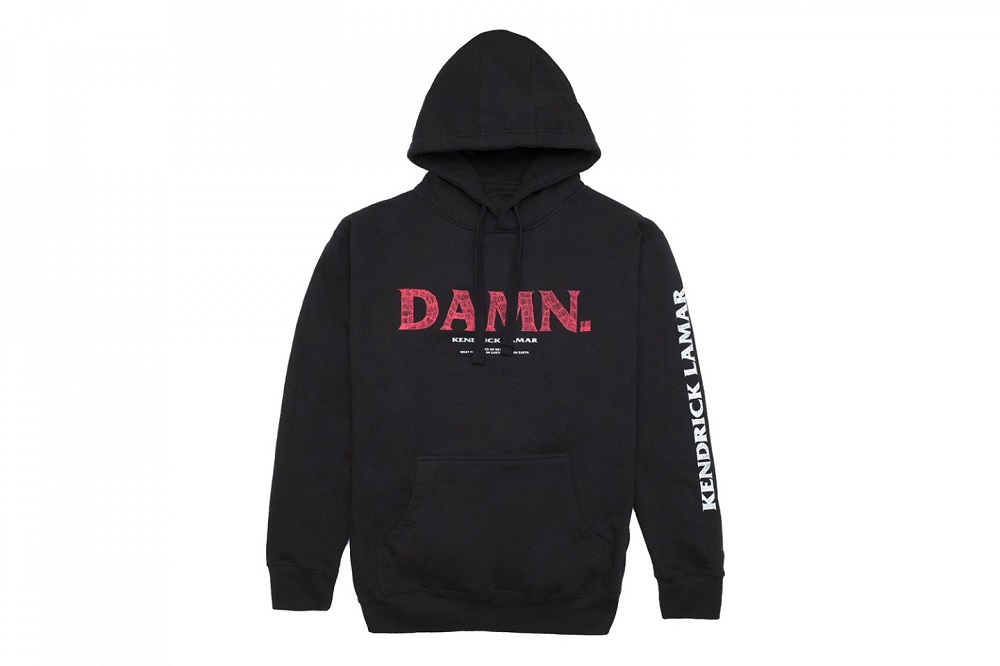 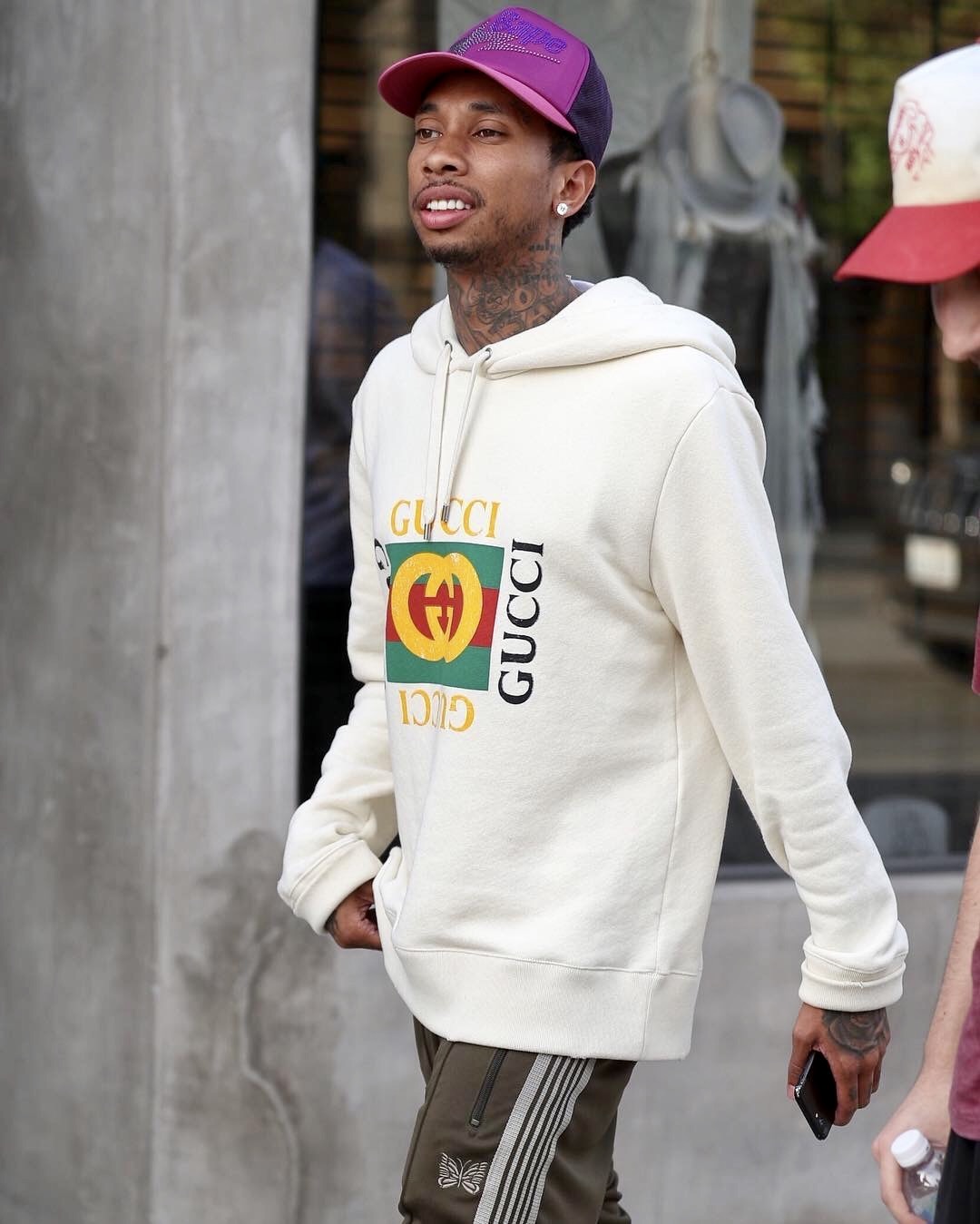 SPOTTED: Tyga in a Gucci Hoodie, Needles Track Pants and a BAPE Hat

SPOTTED: Tyga in a Gucci Hoodie, Needles Track Pants and a BAPE Hat