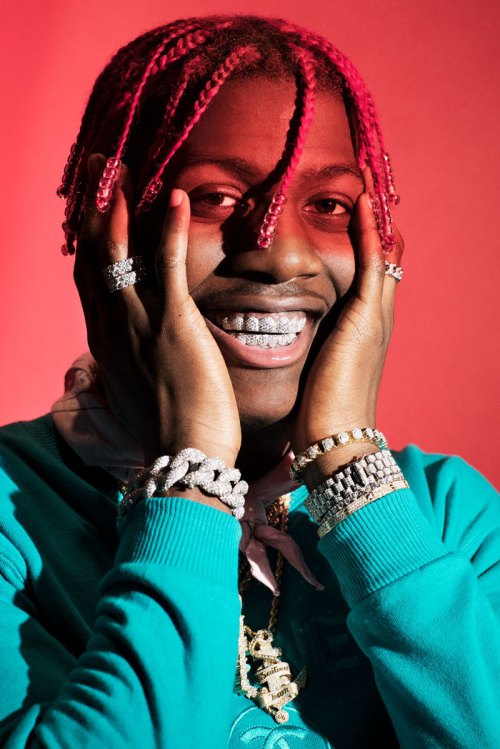 Lil Yachty, distinguished by his unique fashion sense and musical flow, has appeared on the cover of Exit Magazine’s 34th issue. Yachty was shot in Los Angeles by Kenneth Cappello and features on an editorial spread wearing a mixture of brands, such as vintage YSL, Alexander McQueen and Moschino, a reflection of his unique style. Yachty is no stranger to featuring on the cover of magazines, or working with Cappello, they both worked together last August on the cover of Sneeze Magazine. 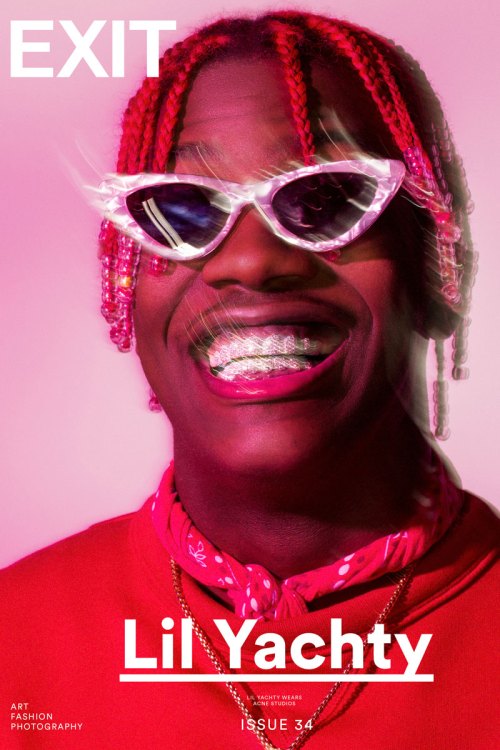 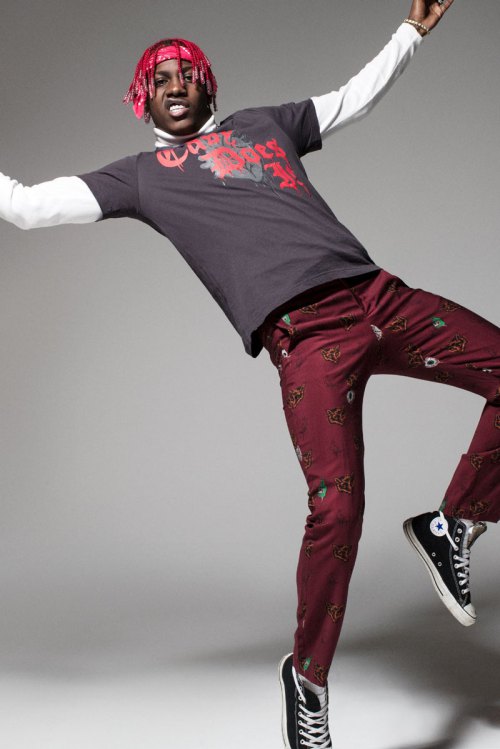 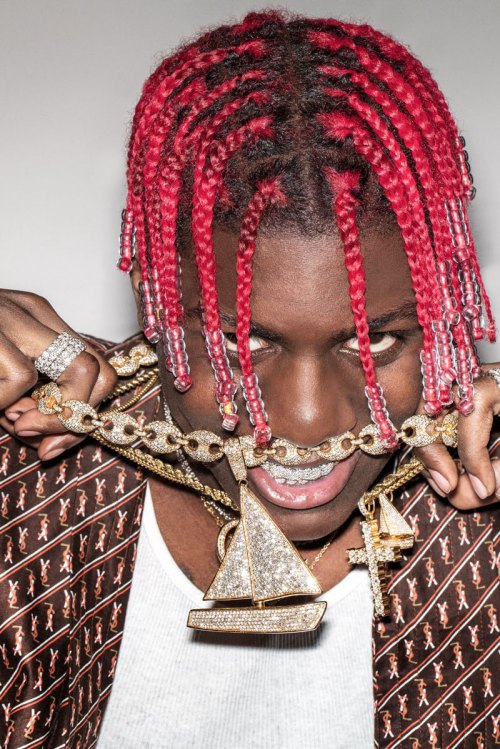 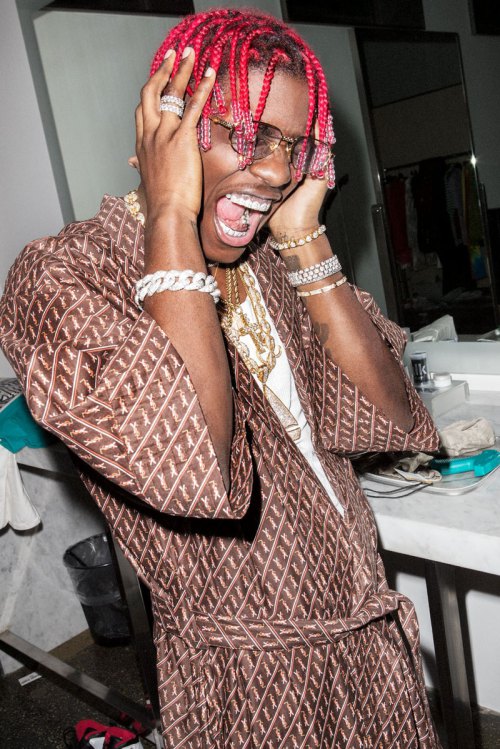 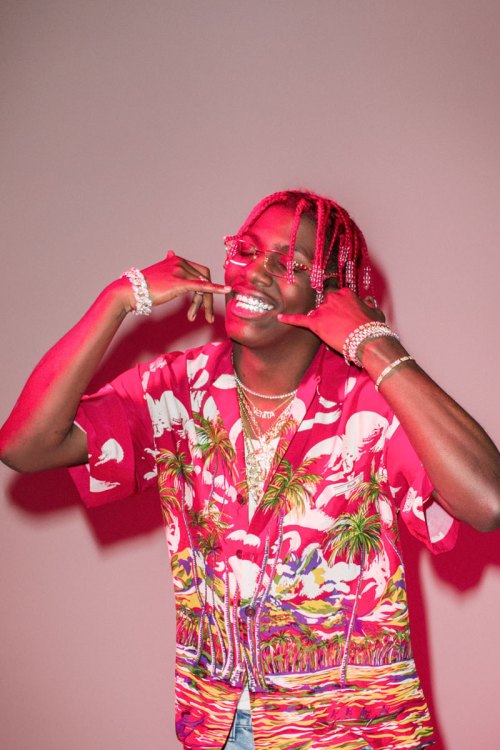 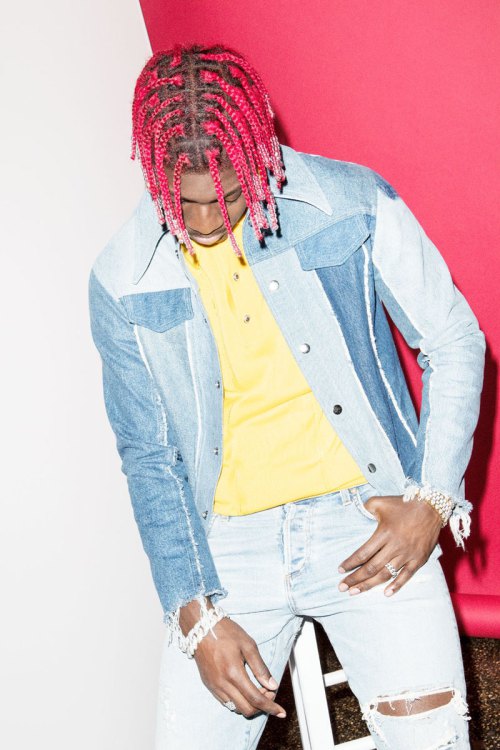 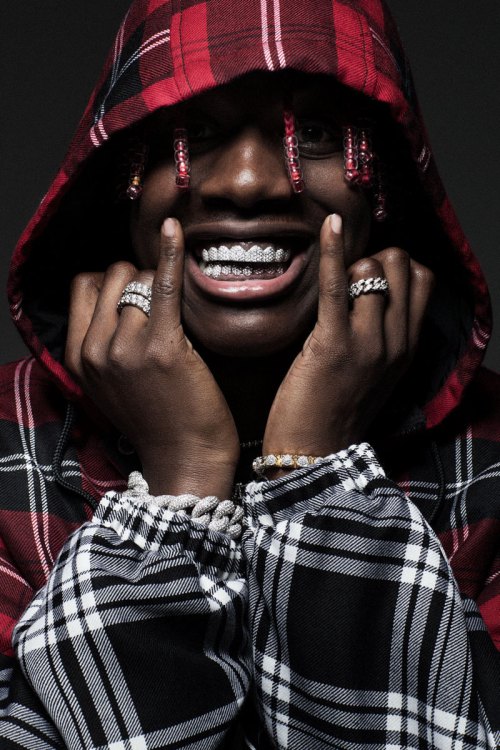 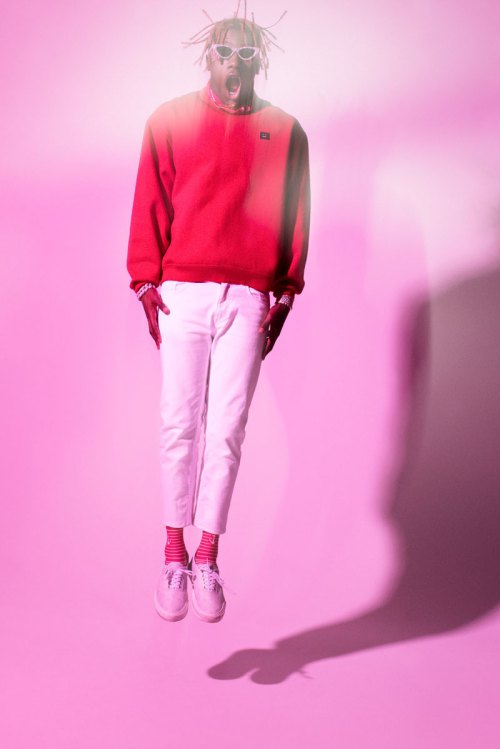 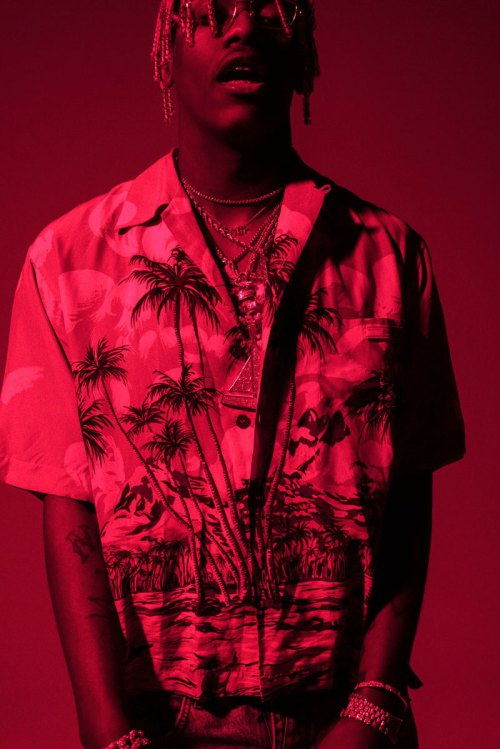 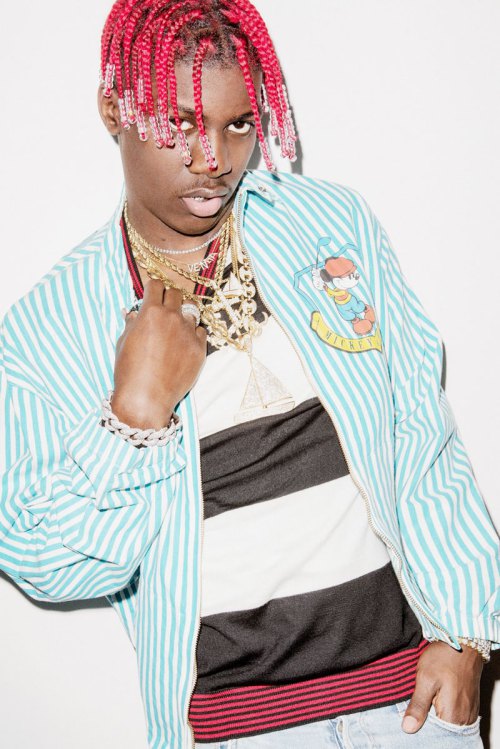 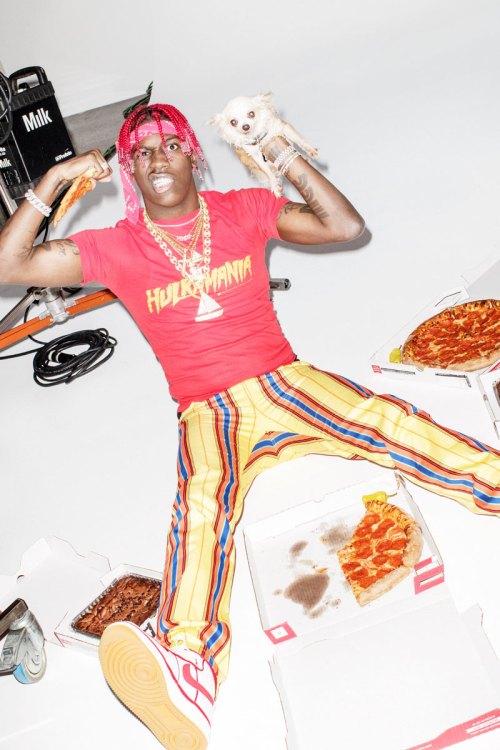 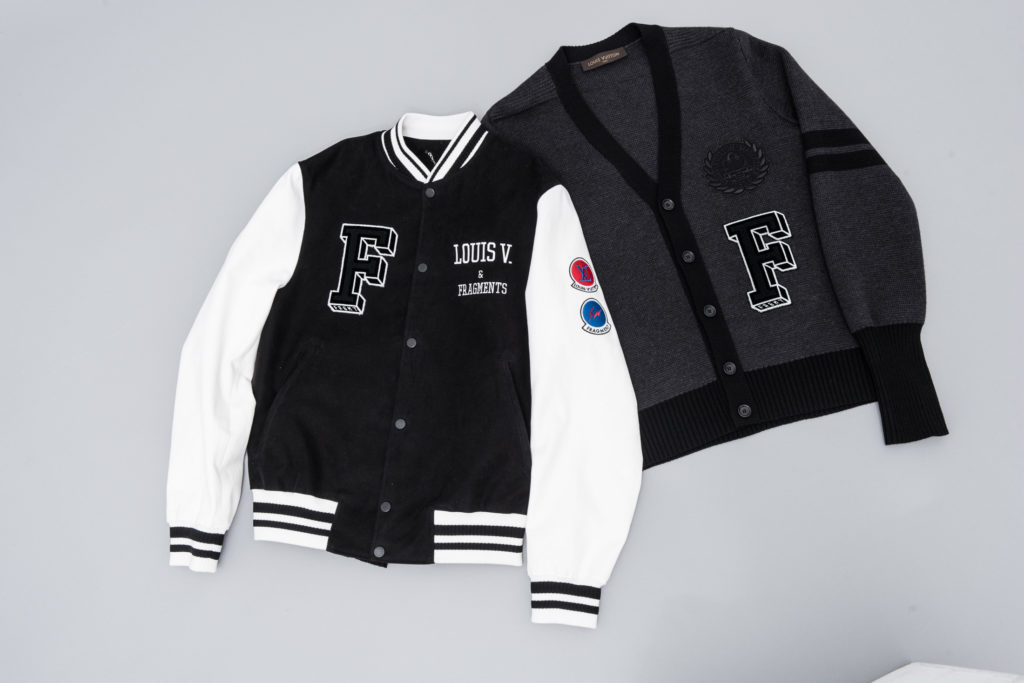