The album cover everyone’s talking about. 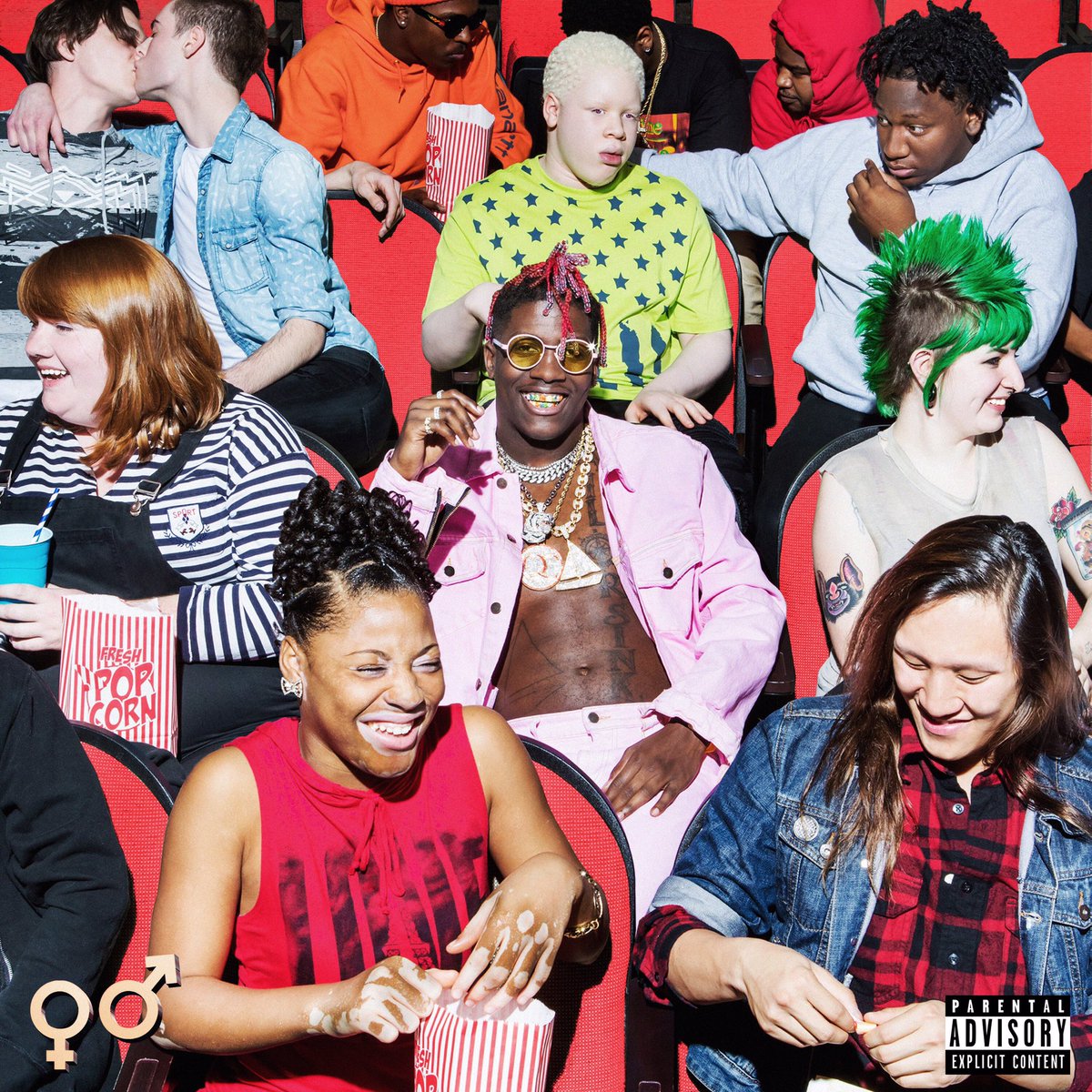 We practically stormed into 2017 with the devastating news of Donald Trump’s triumph as the new US president. Social media users panicked at the thought of Barack Obama’s success in creating a more diverse population being threatened and we all assumed that the rights of minorities would vanish.

However, it seems as though it is not all doomed, with the majority of the population continuing to depict their non-traditional characteristics, be it LGBT and women’s rights while fighting for what they believe in, such as conducting Black Lives Matter protests and campaigns against Islamaphobia. A key artist within the music industry who is a part of this diversity is Lil Yachty.

After announcing his debut album Teenage Emotions earlier this year, Lil Yachty has unveiled the official album cover, tracklist, and release date which is May 26. The album features Migos, YG, Kamaiyah, and Diplo, as well as Grace, Evander Griim and Stefflon Don. In the album cover, two guys are kissing and there’s a person afflicted with vitiligo in front of Lil Boat, as well as a couple of his close friends in the back row. This can almost be branded as the epitome of the new generation- an atmospheric greatness of the millennials and an undefeated stance against fascist leaders with the likes of Donald Trump who previously mocked a disabled reporter. Most importantly, this album cover essentially teaches its audience that diversity is beautiful and should be cherished.

Yachty left a warm message on Instagram Live to explain the album cover. “In high school as a teenager growing up, you’re surrounded by so many different types of people. You’re going through your growth spurt as a teenager and you meet so many different people. There are so many types of people in the world who practice different religions or do whatever they want to do. It’s basically like… don’t be afraid to do you, to be you. If you have vitiligo or if you’re gay or whatever it is, embrace yourself. Love yourself. Be happy, positive.” 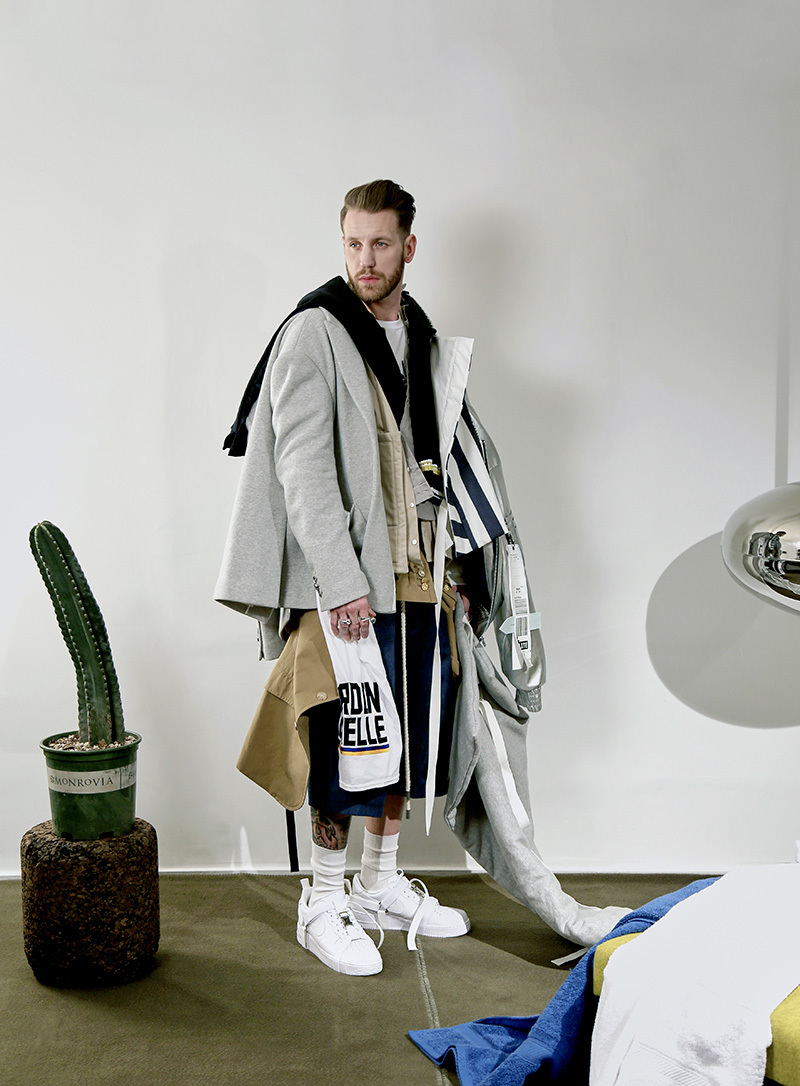