Their magazine will be launched on May 9. 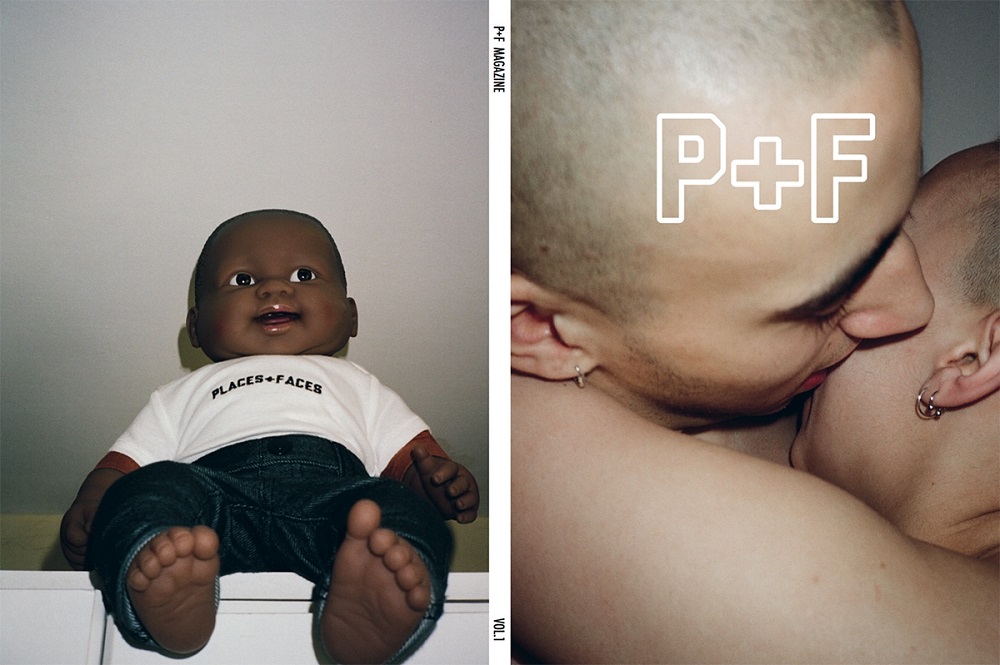 Places+Faces was founded by photographers Ciesay and Soulz. Their tumblr page has now evolved into a print magazine. Their very first magazine is going to be launched at Axel Arigato’s London Flagship on May 9. Ciesay and Soulz captured their travels around the world and photographed the places they’ve been and the faces they’ve seen. The magazine will feature previously unseen images of the likes of Lil Yachty, A$AP Rocky as well as Rejjie Snow. To celebrate the official launch of their print magazine,  Places+Faces will also drop a small capsule collection that will consists of T-shirts, hats and socks.

See more Places+Faces photos featured in their new print magazine below and let us know your thoughts in the comment section. 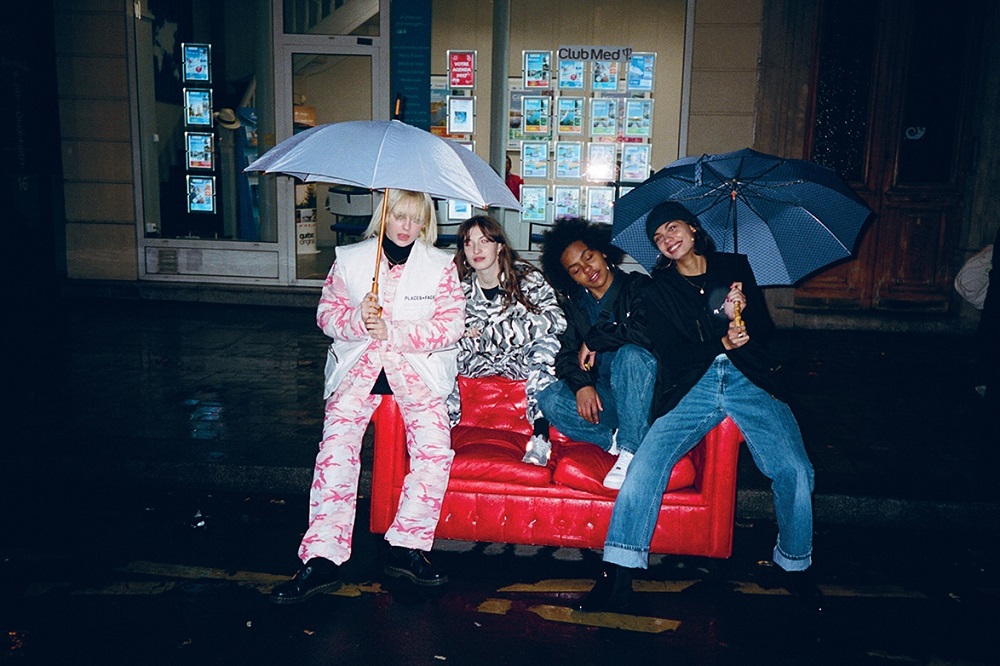 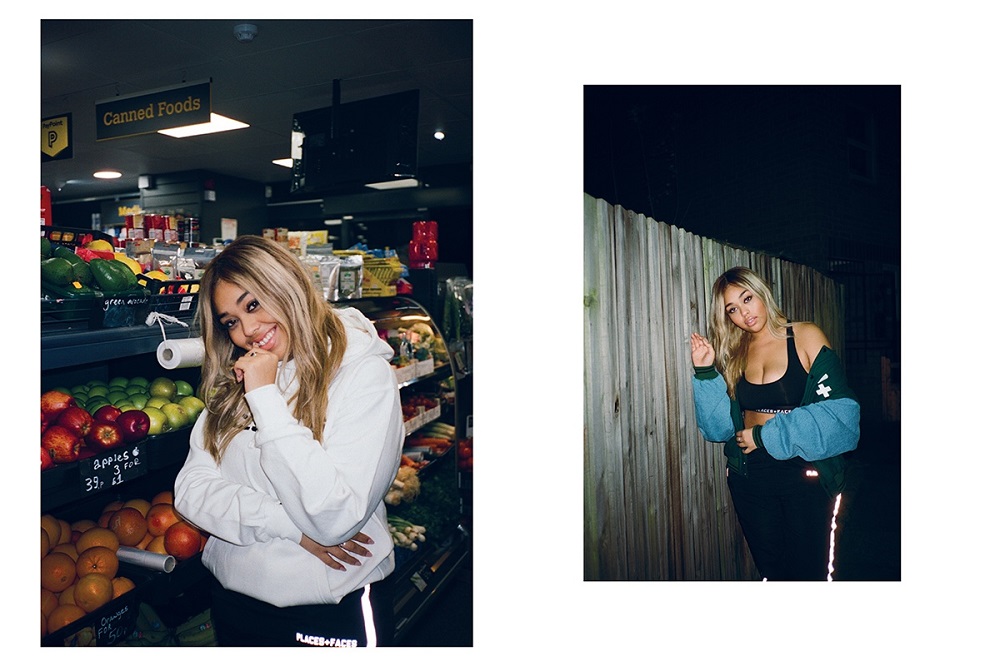 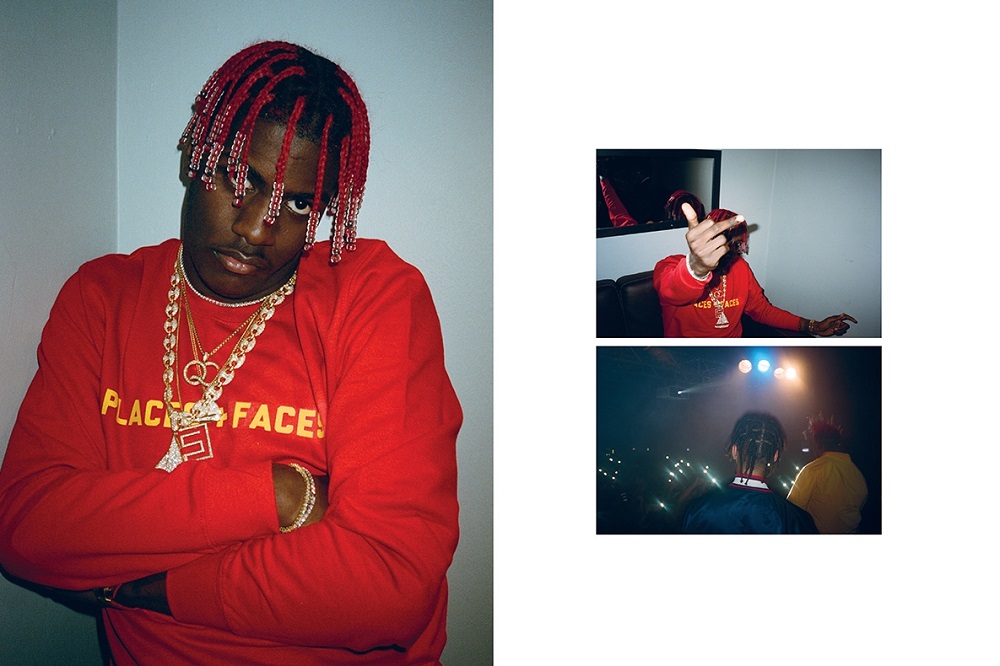 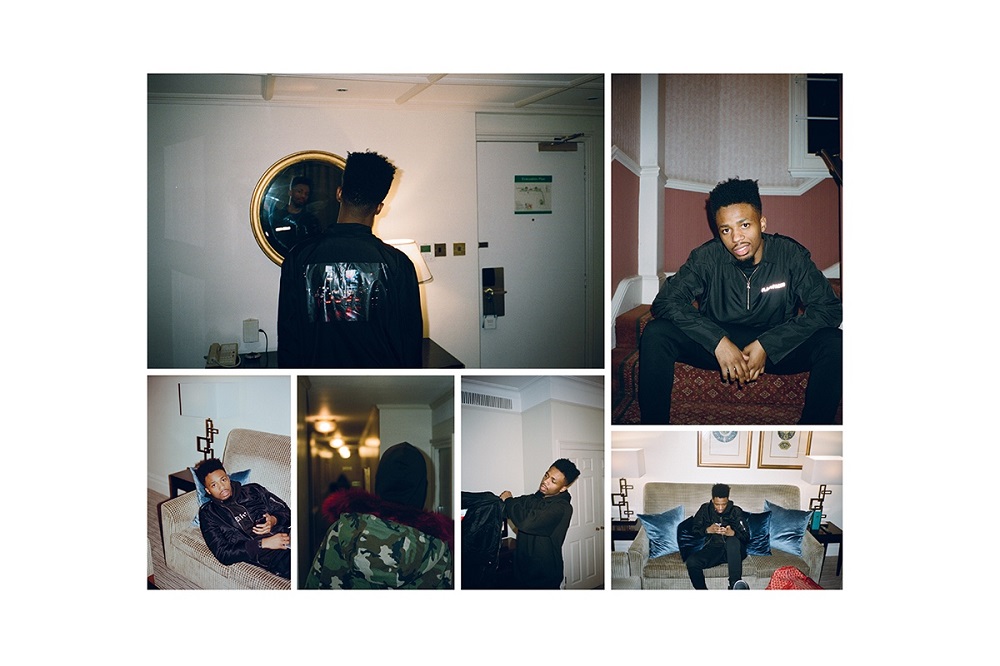 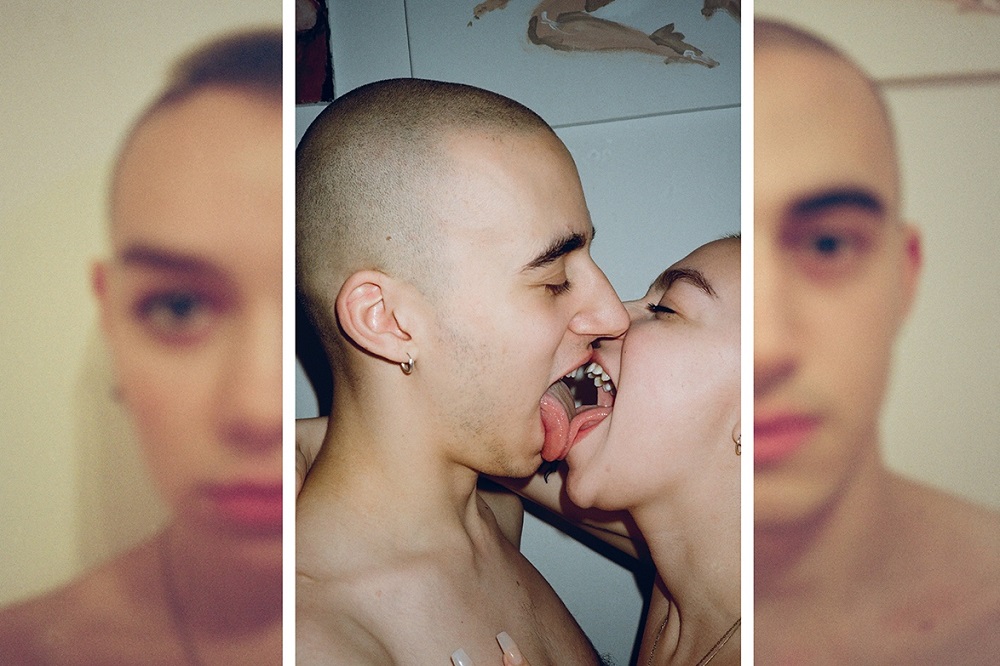 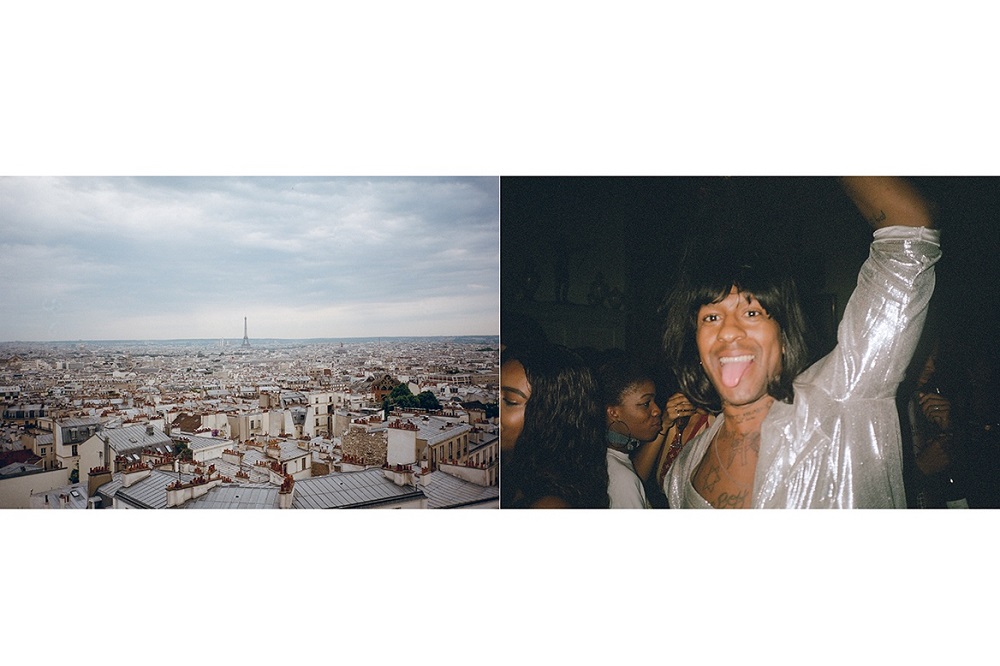 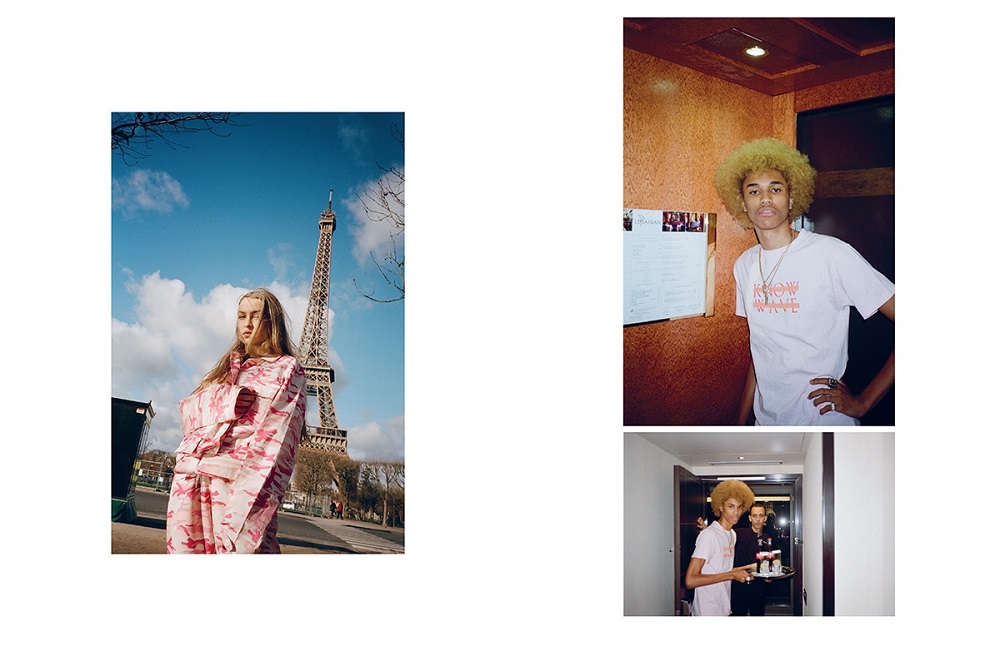 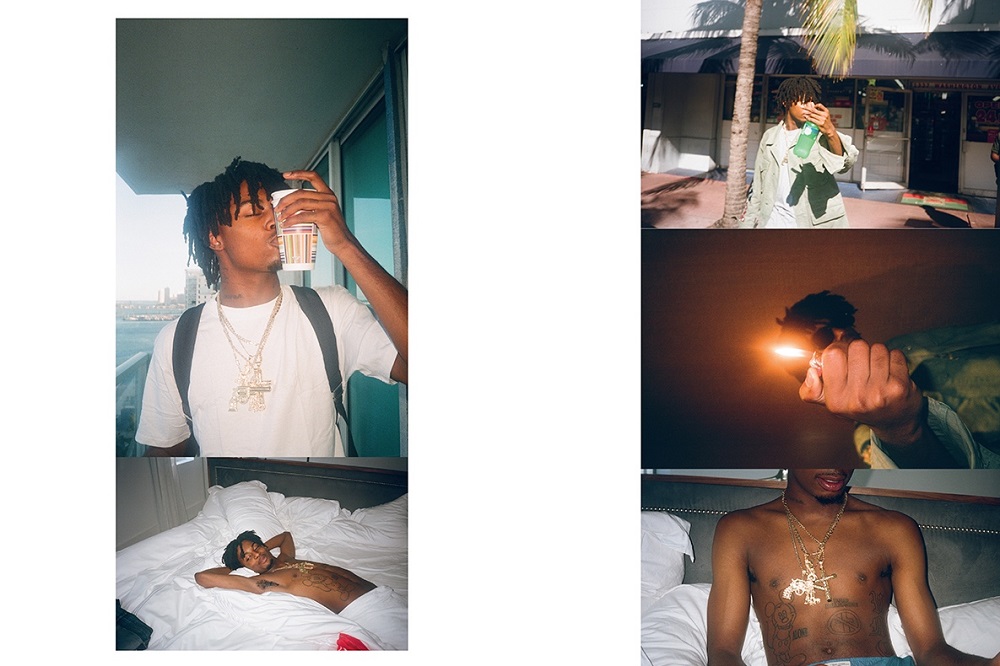 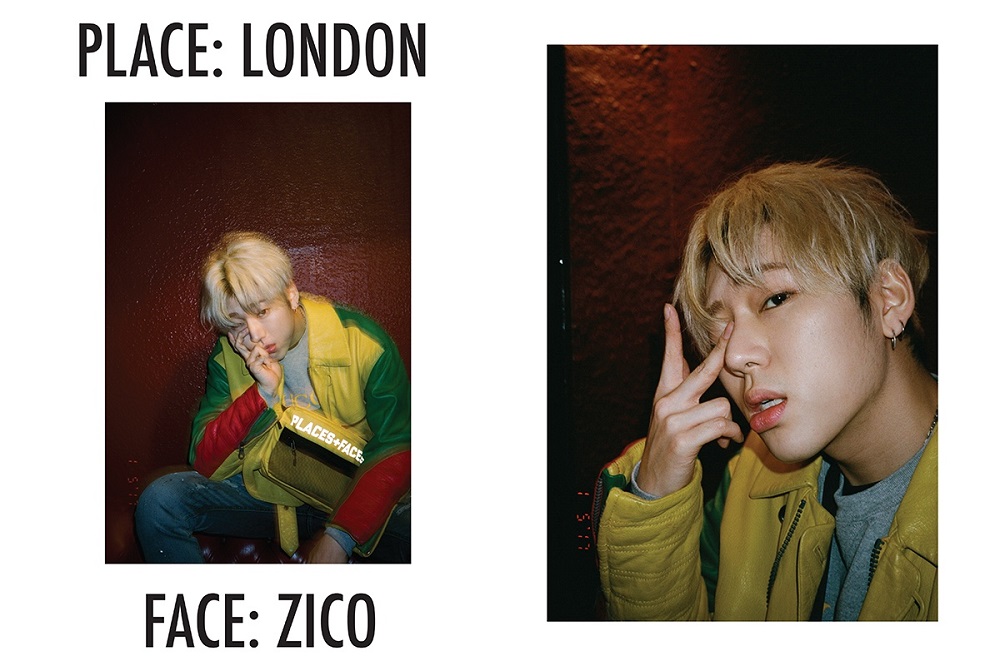 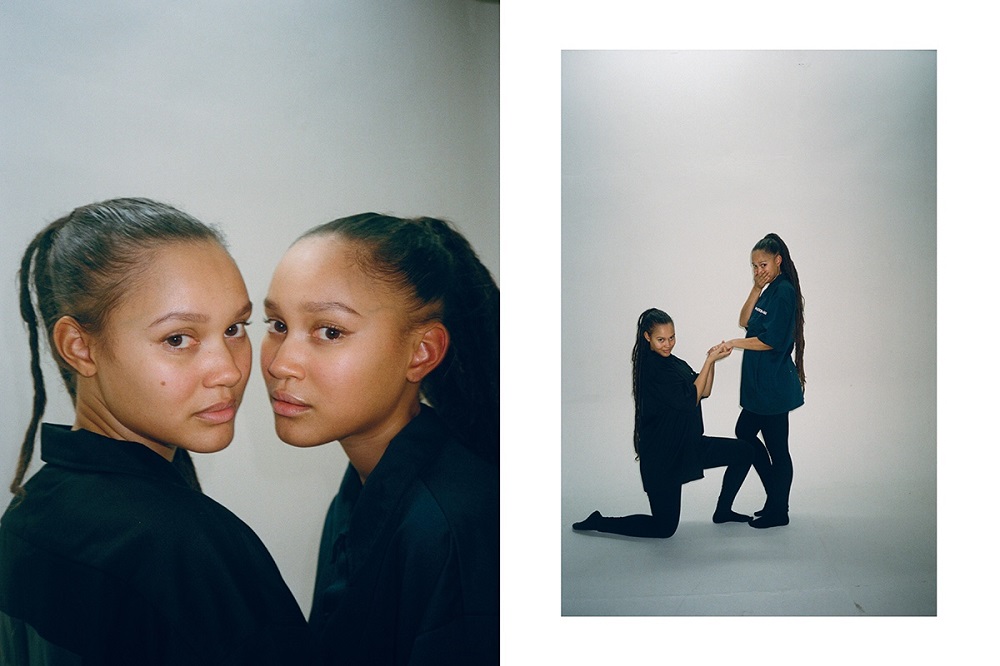 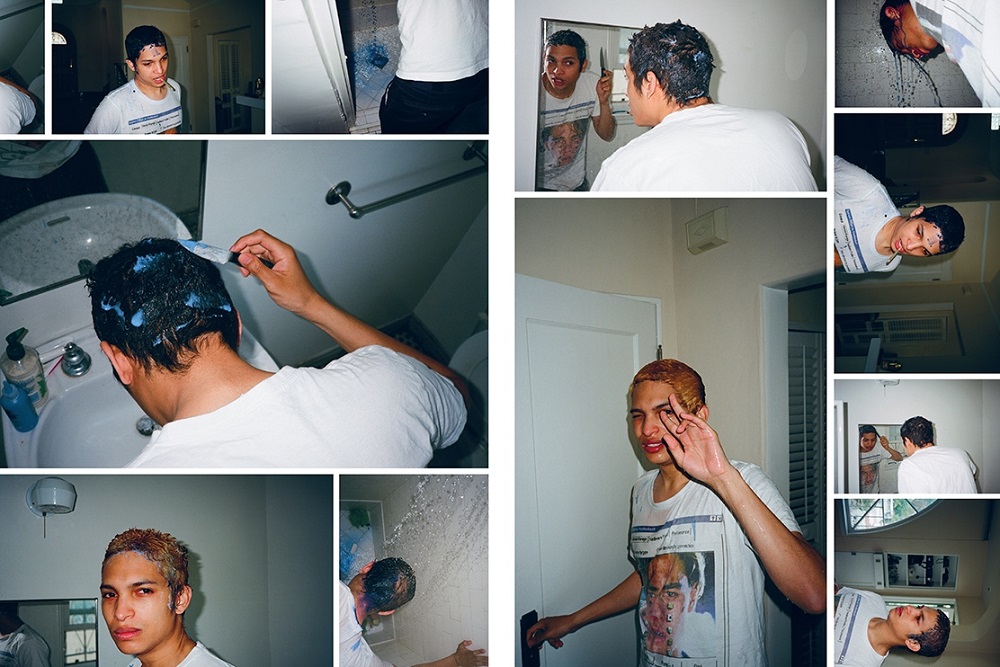 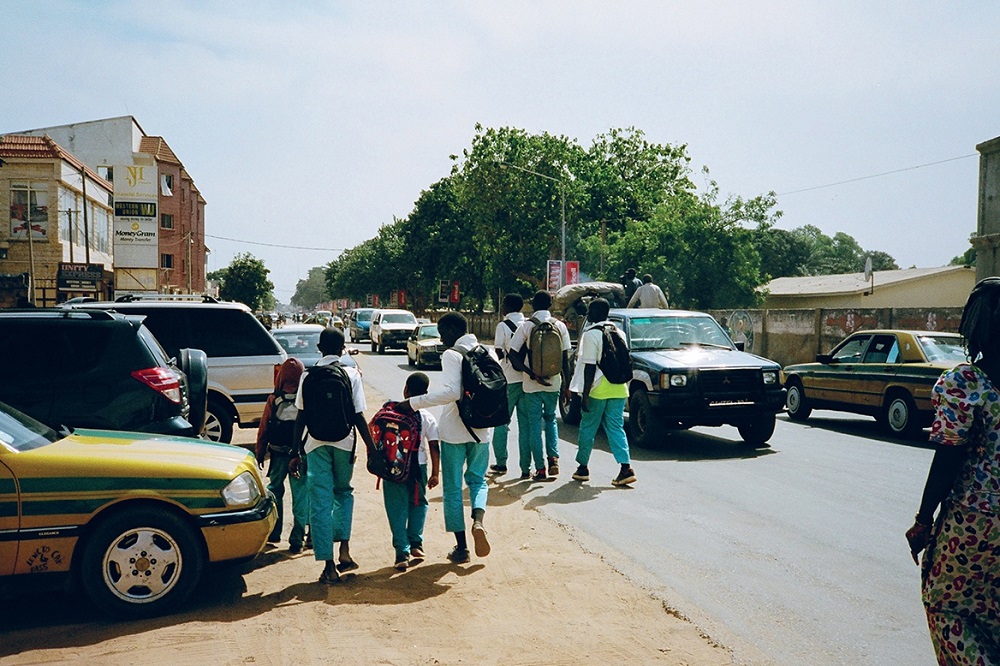 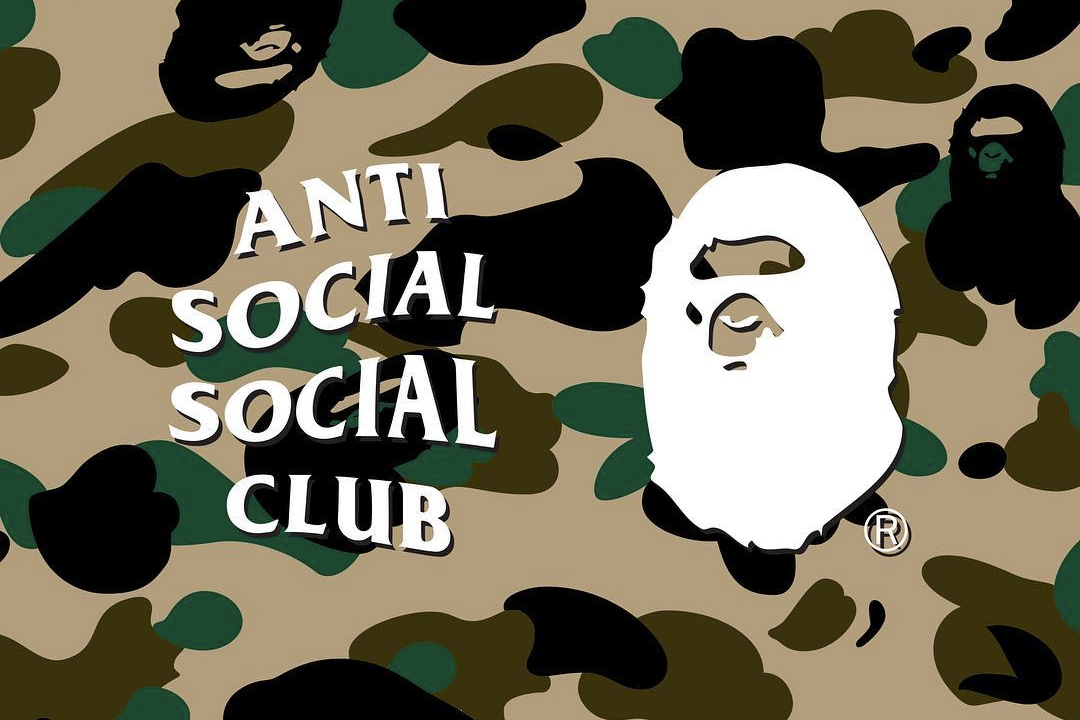