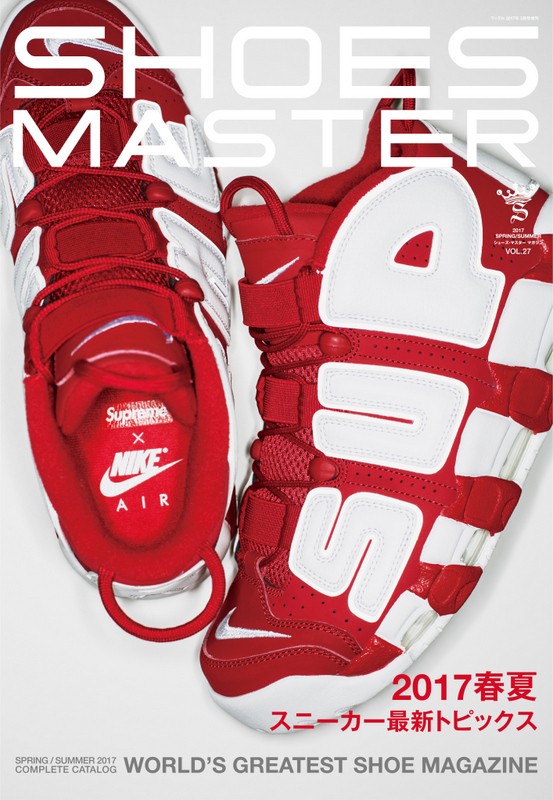 For months now images of the Supreme x Nike Air More Uptempo “Suptempo” Pack have been surfacing online, creating rumours about colourway and design as well as, naturally, a lot of hype. Shoe Masters the ‘World’s Greatest Shoe Magazine’ feature the Suptempo sneaker on the cover of their latest issue as well as offering a detailed view inside the magazine – a Supreme approved and confirmed view of the final product. The sneaker features ‘SUPREME’ across the upper in the same way the original Uptempo features ‘AIR’ as well as mini swooshes on both the toe box and tongue. The shoe also seems to be pre-laced with some tightening available and comes in three confirmed colourways – Red/White, Black and Gold.

The Supreme x Nike Air More Uptempo “Suptempo” Pack will retail at ¥20,000, approximately £143 (although conversion price could be higher) and is rumoured for an April/May release.

Which colourway will you be copping? Let us know in the comments.

Supreme / Nike Uptempo rumoured to be dropping April / May Retail is ¥20,000 which converts to around $179 / £143 the converted retail could be more 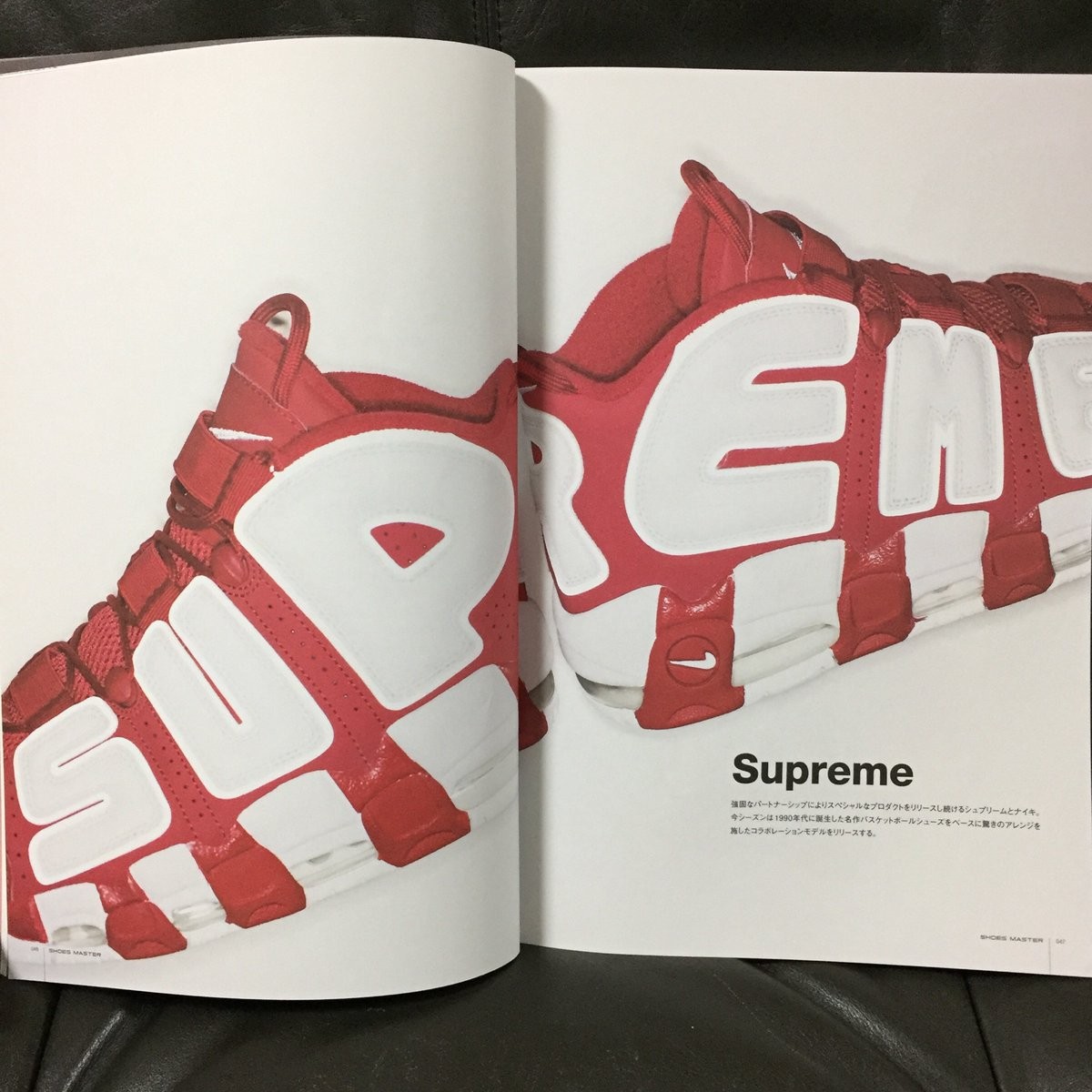 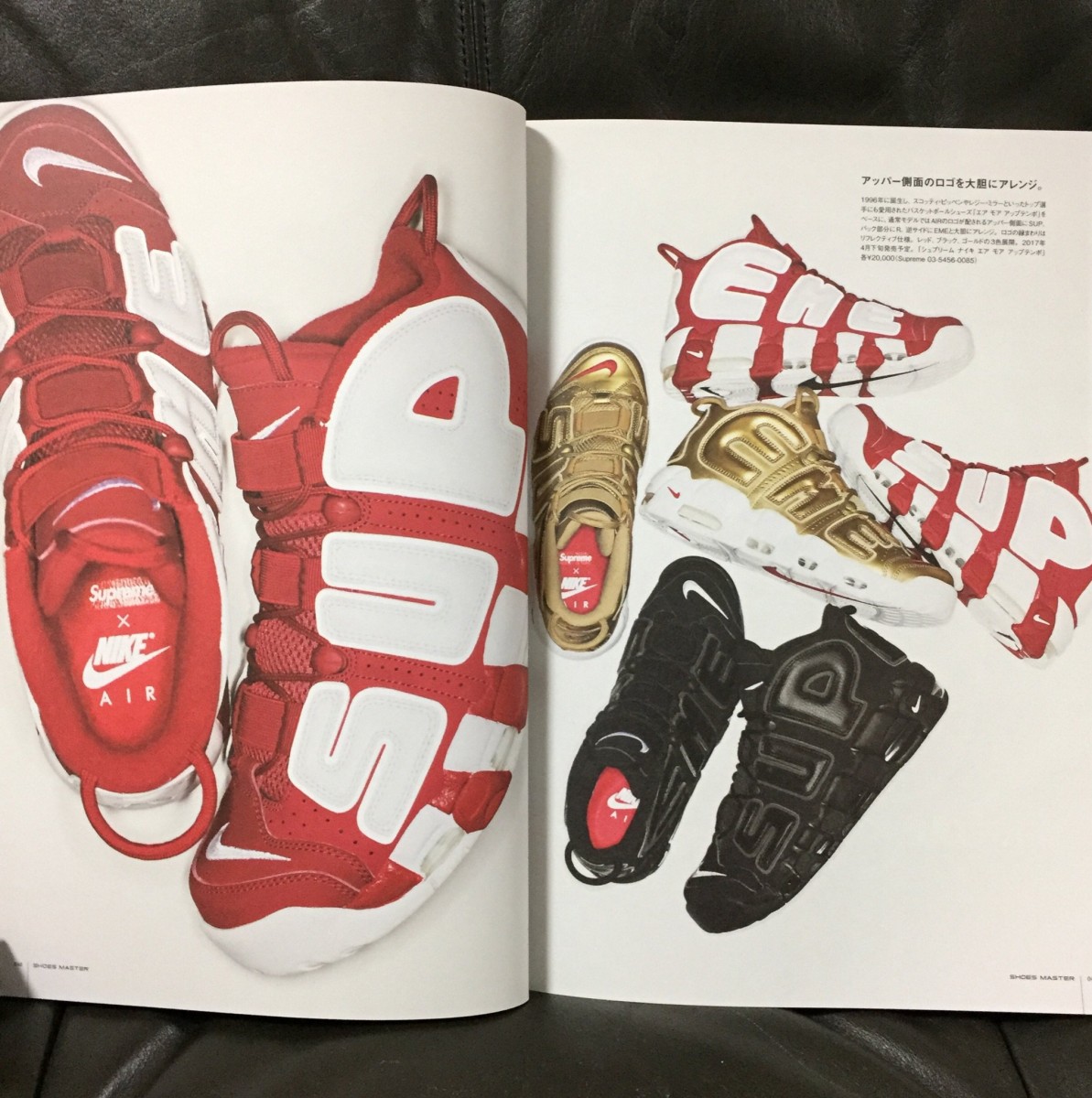 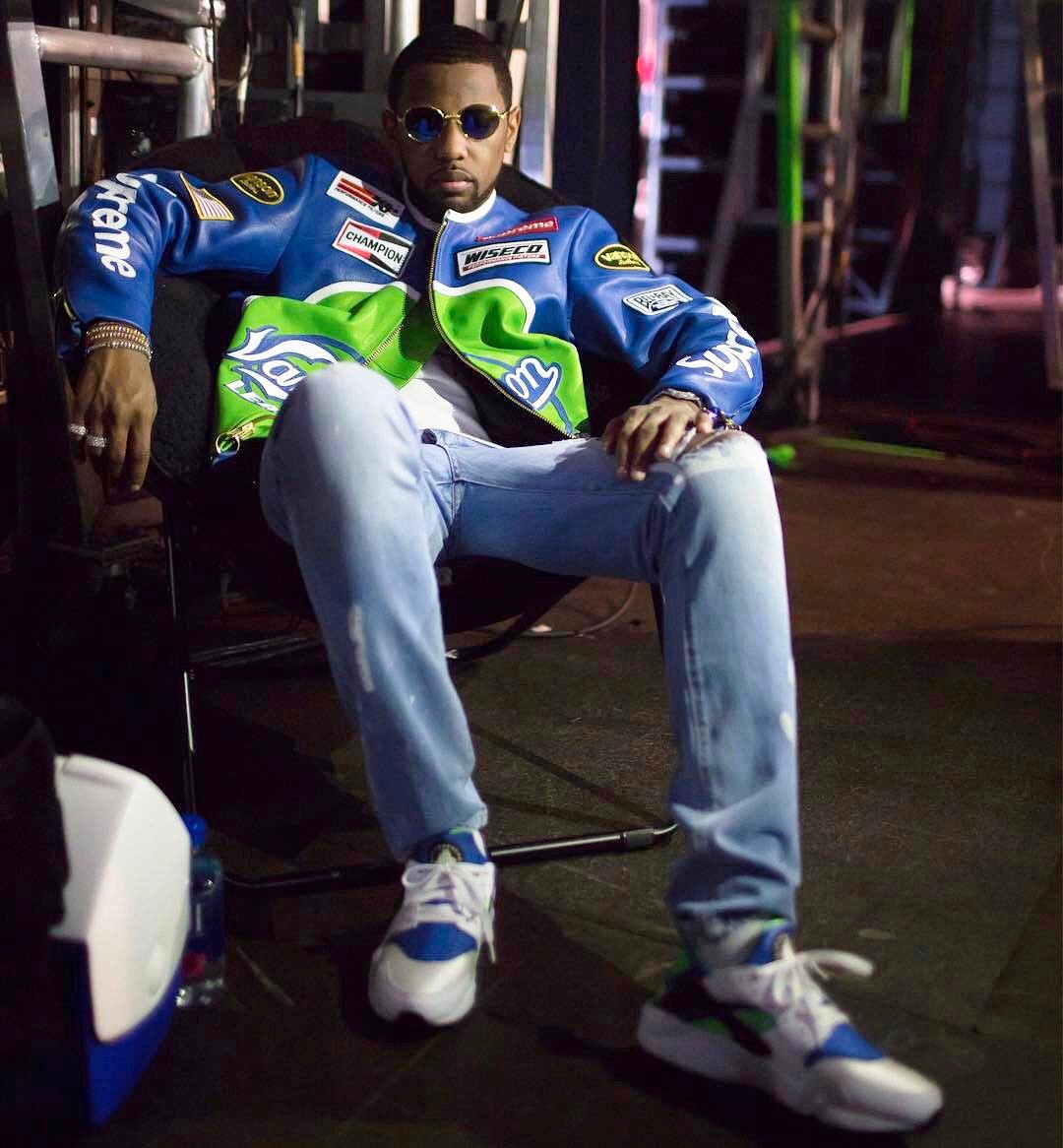