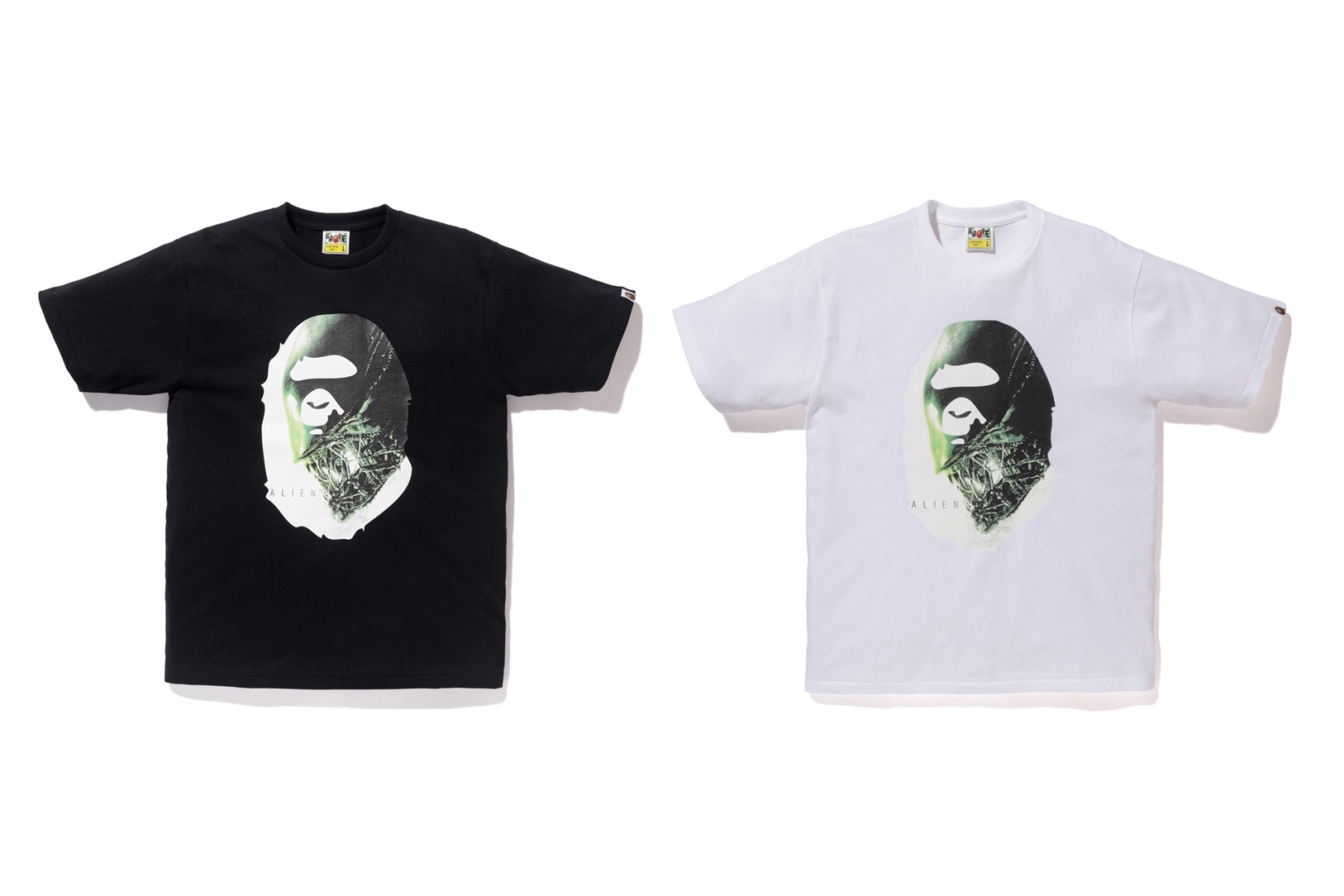 Look out for the BAPE x Alien collection set to release on Saturday 27 May, available in BAPE stores.

For now few the collection below. 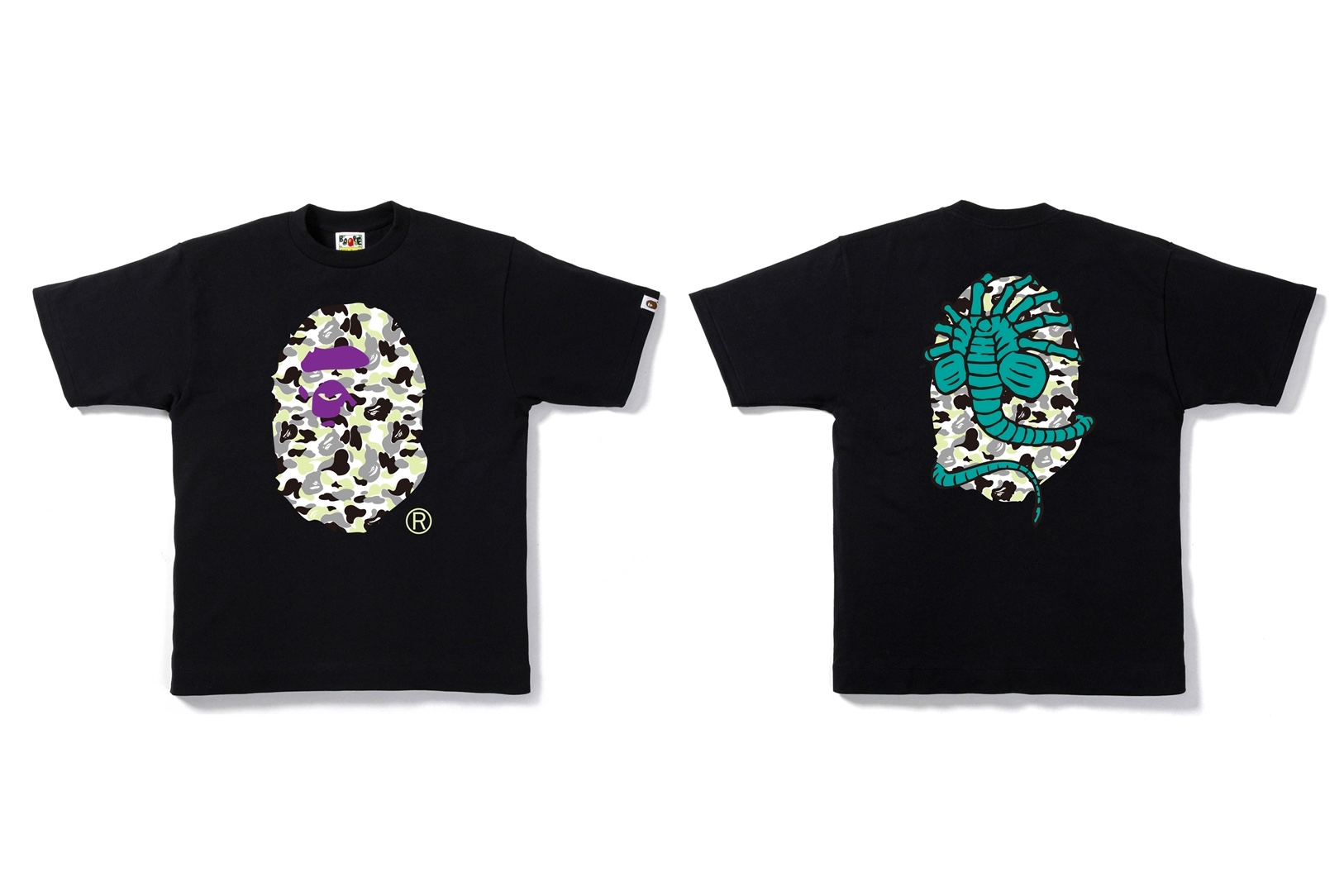 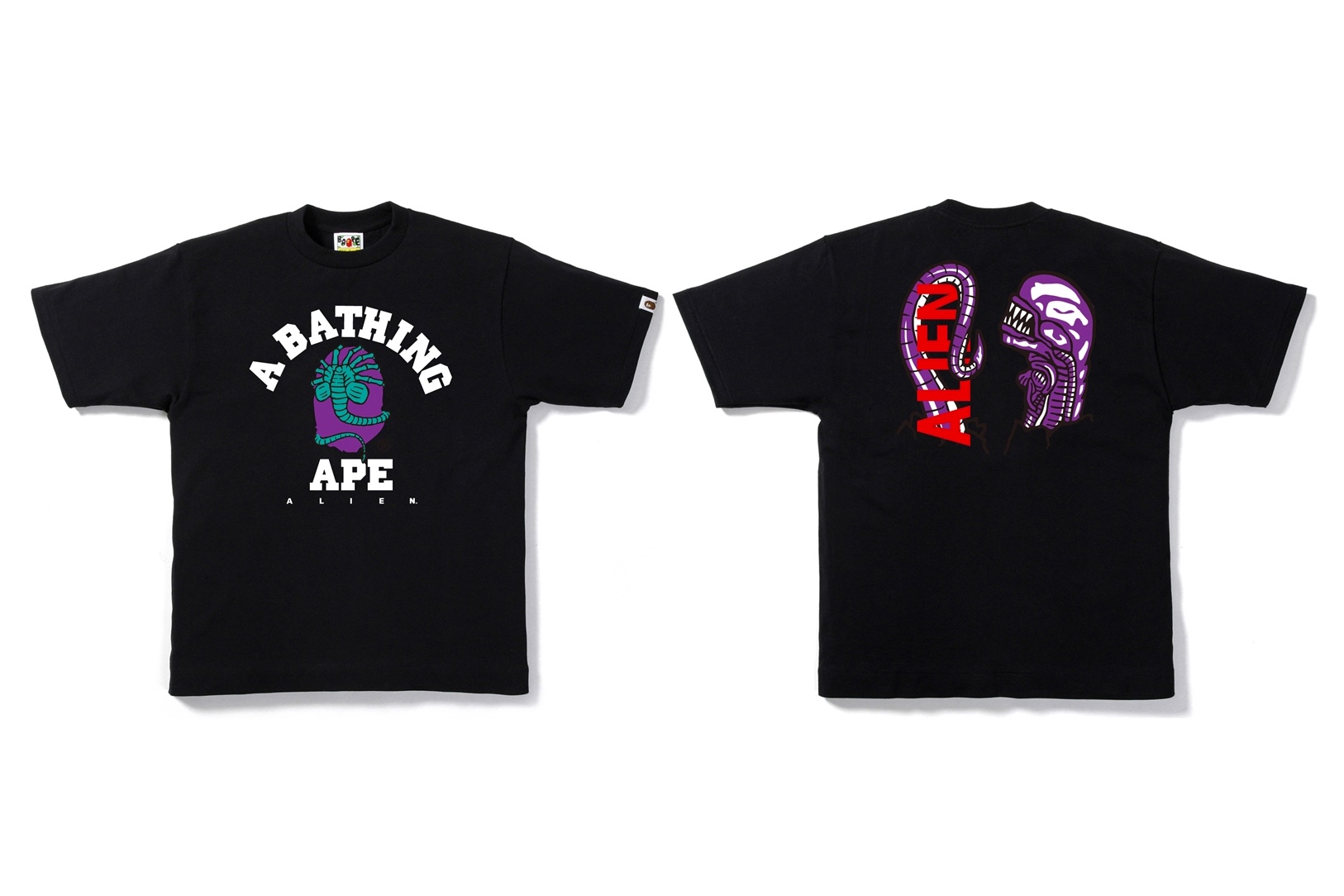 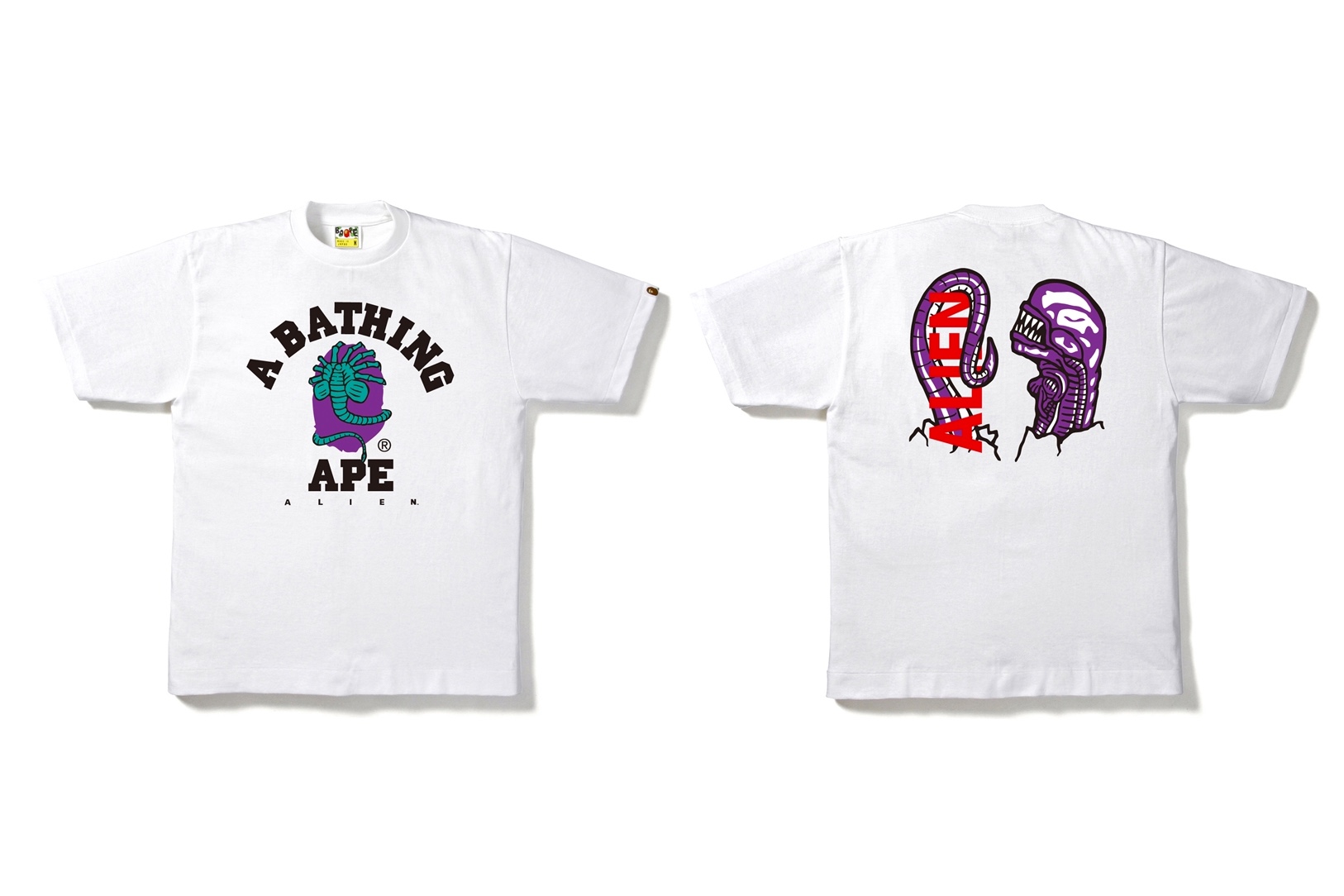 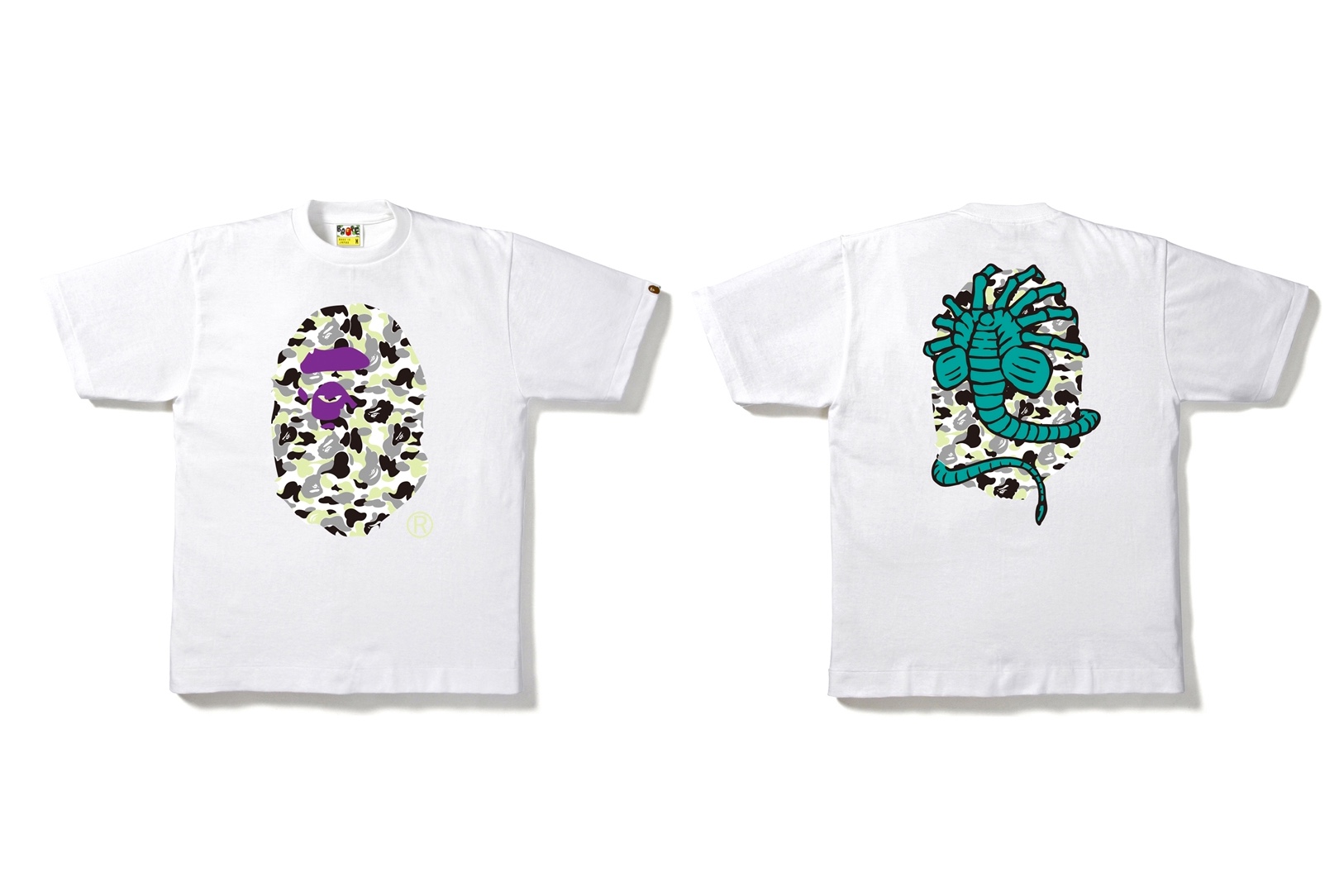 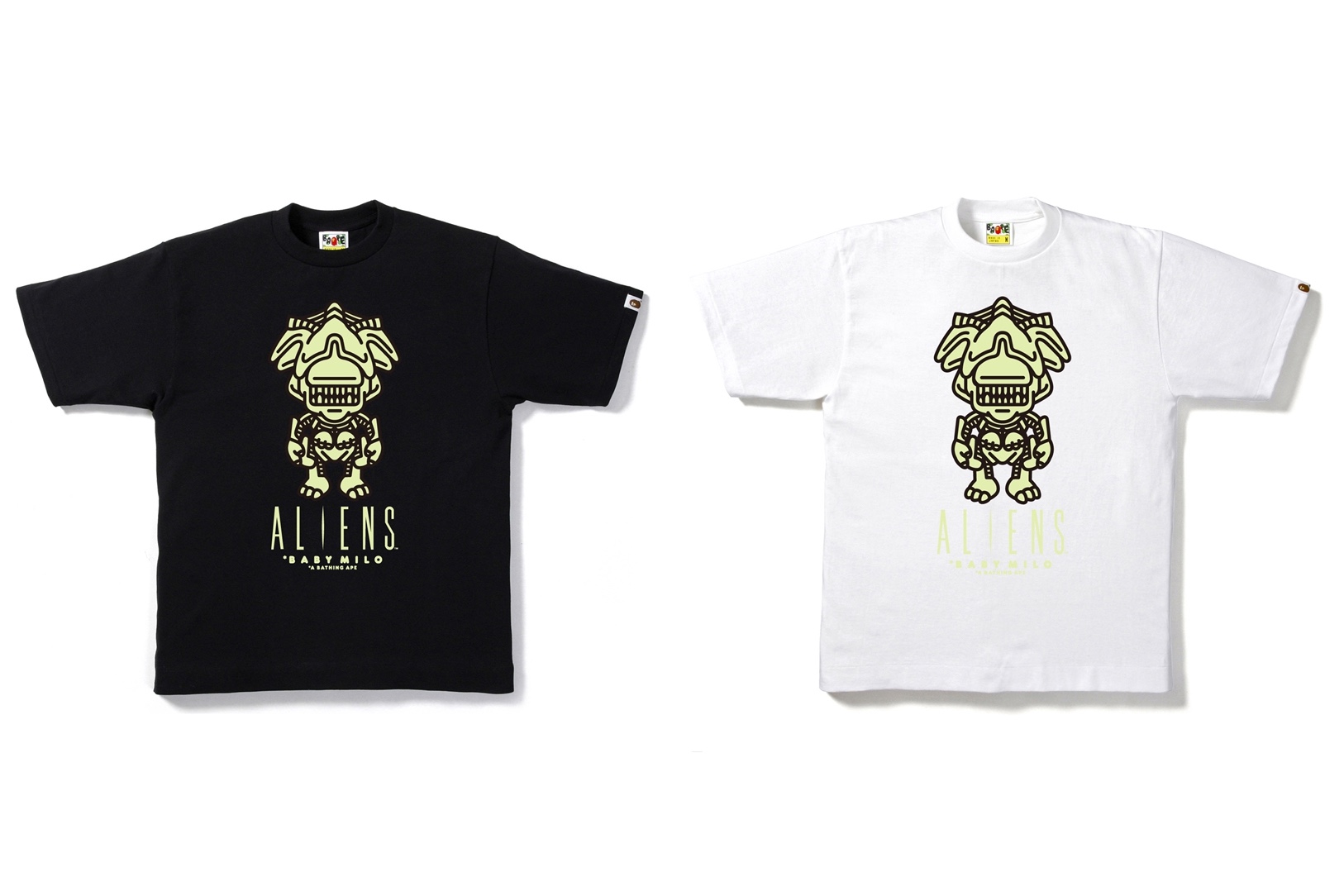 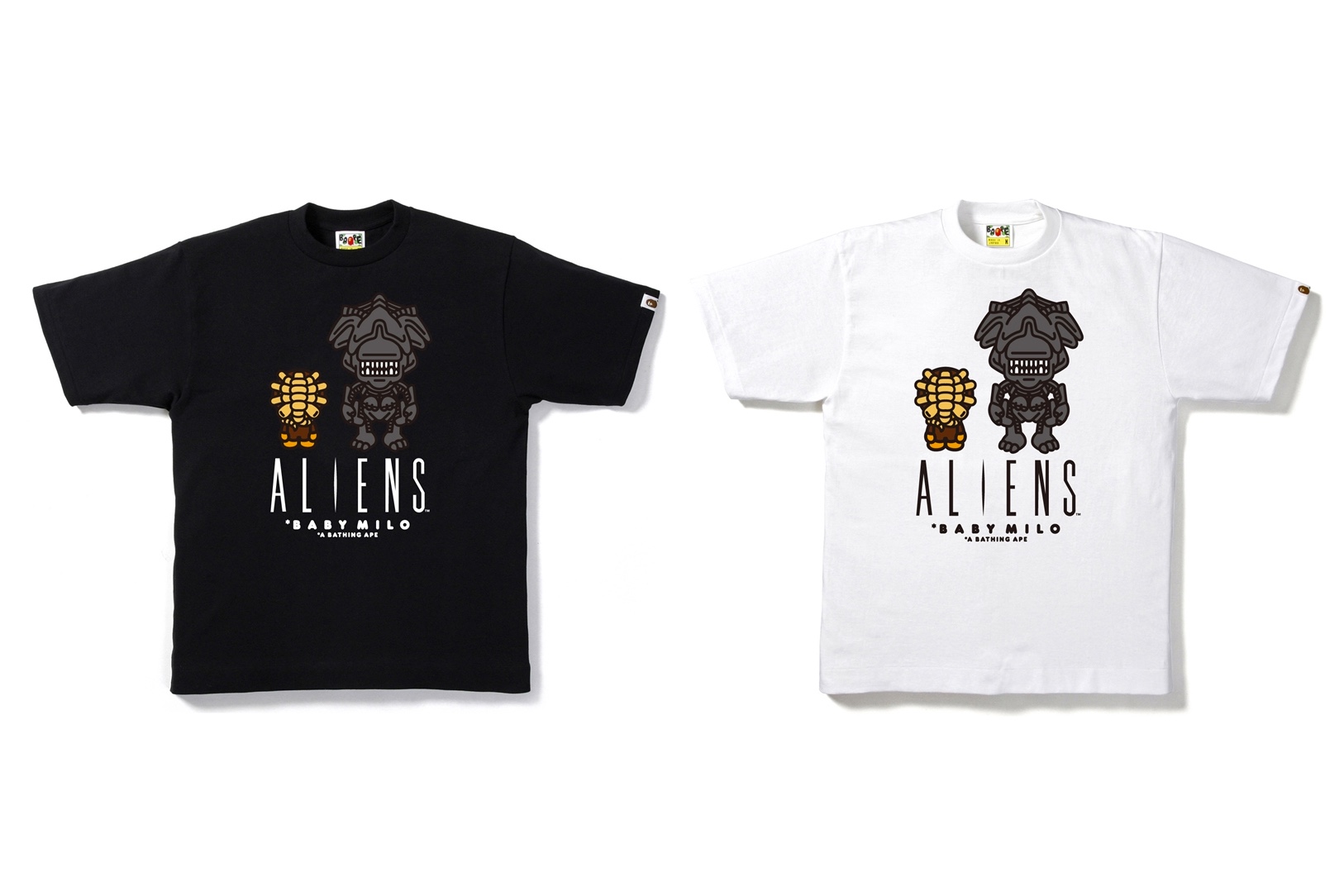 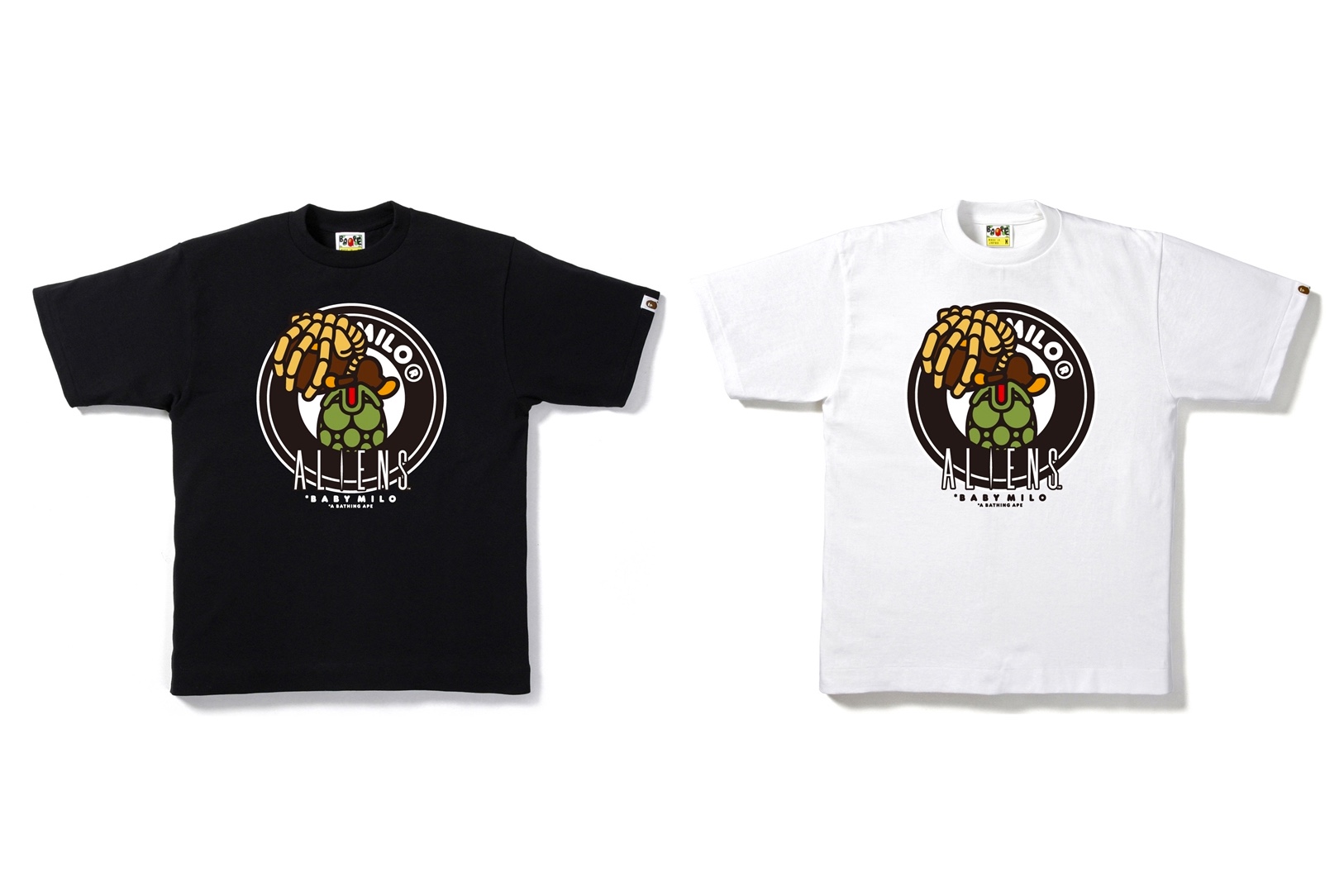 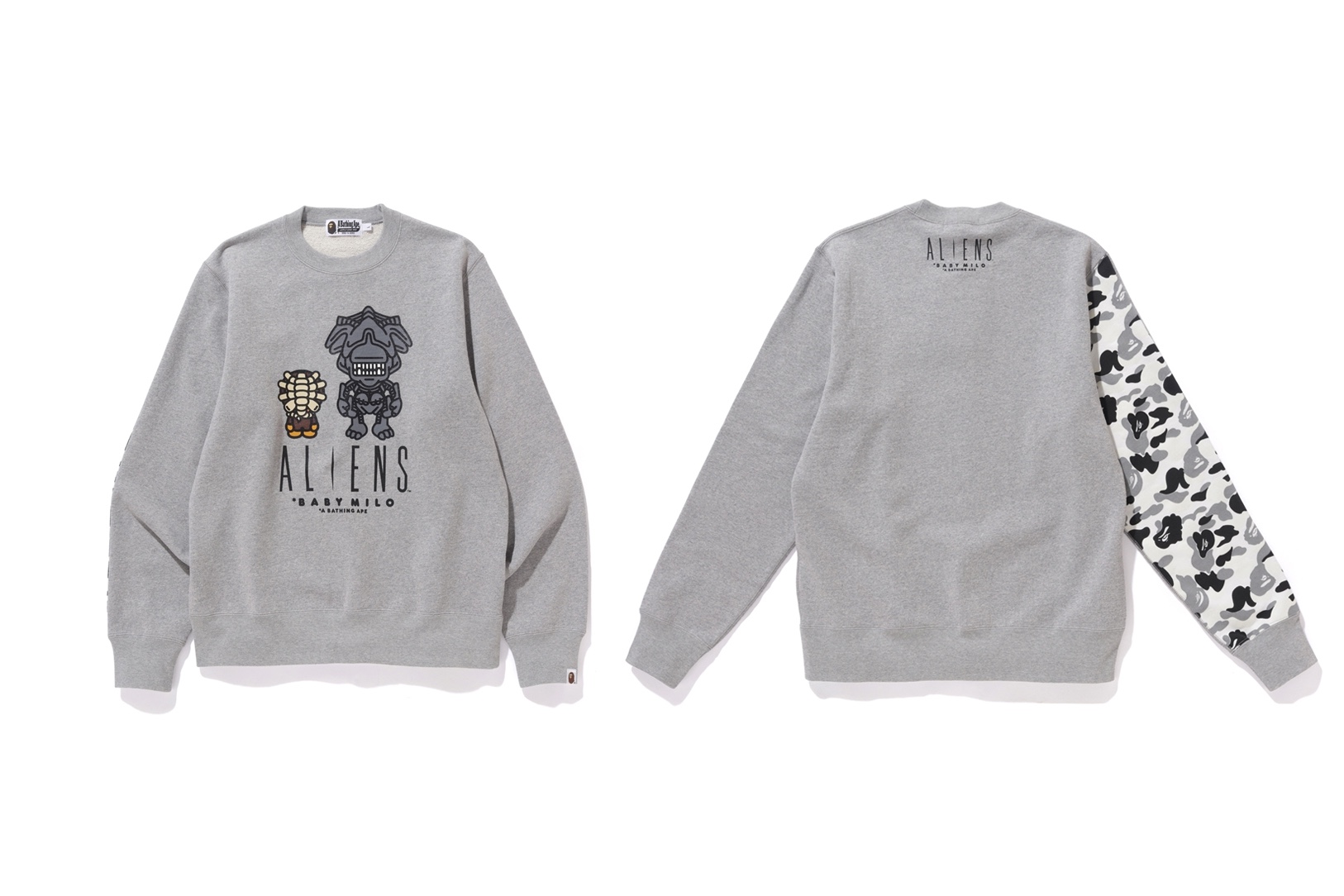 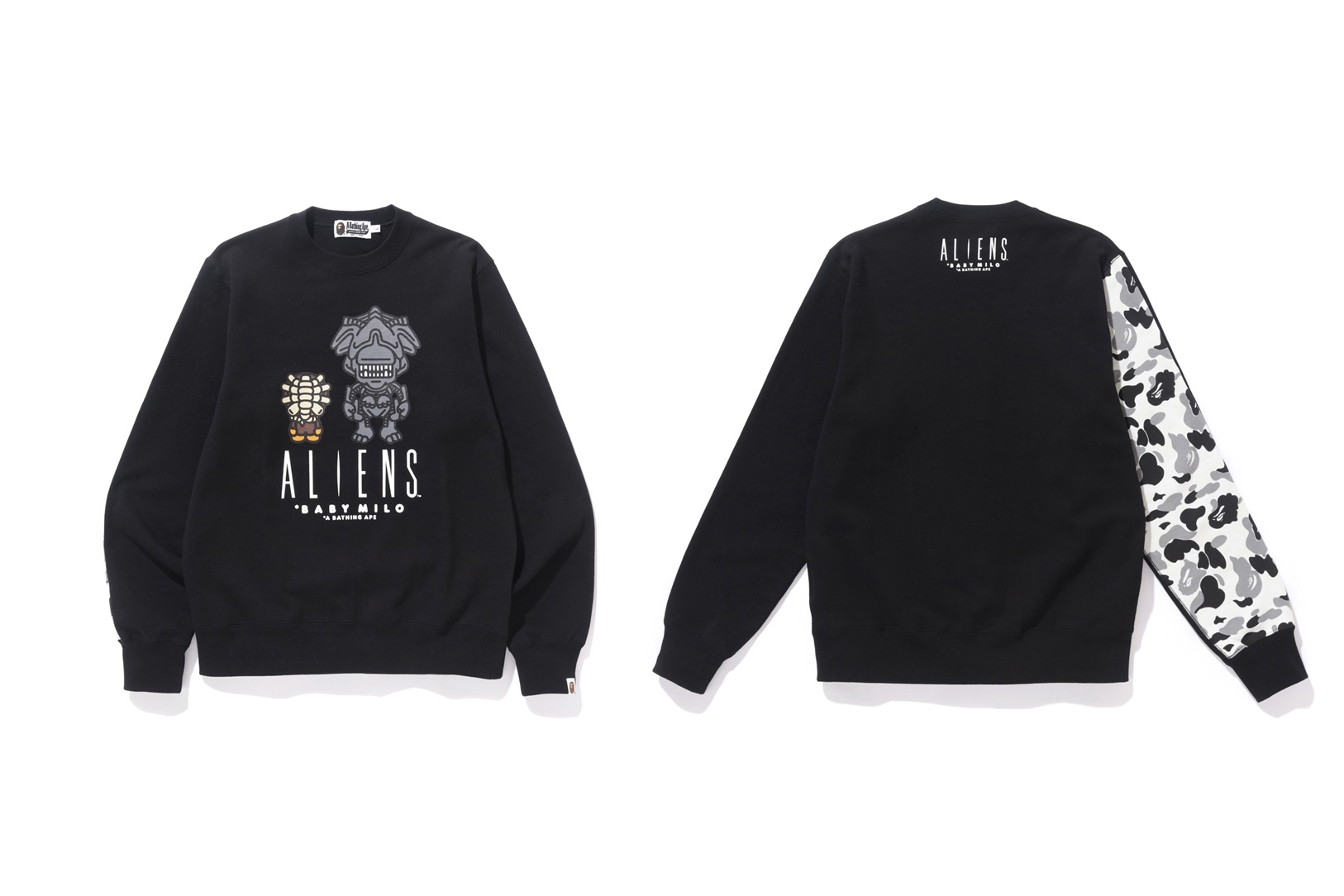 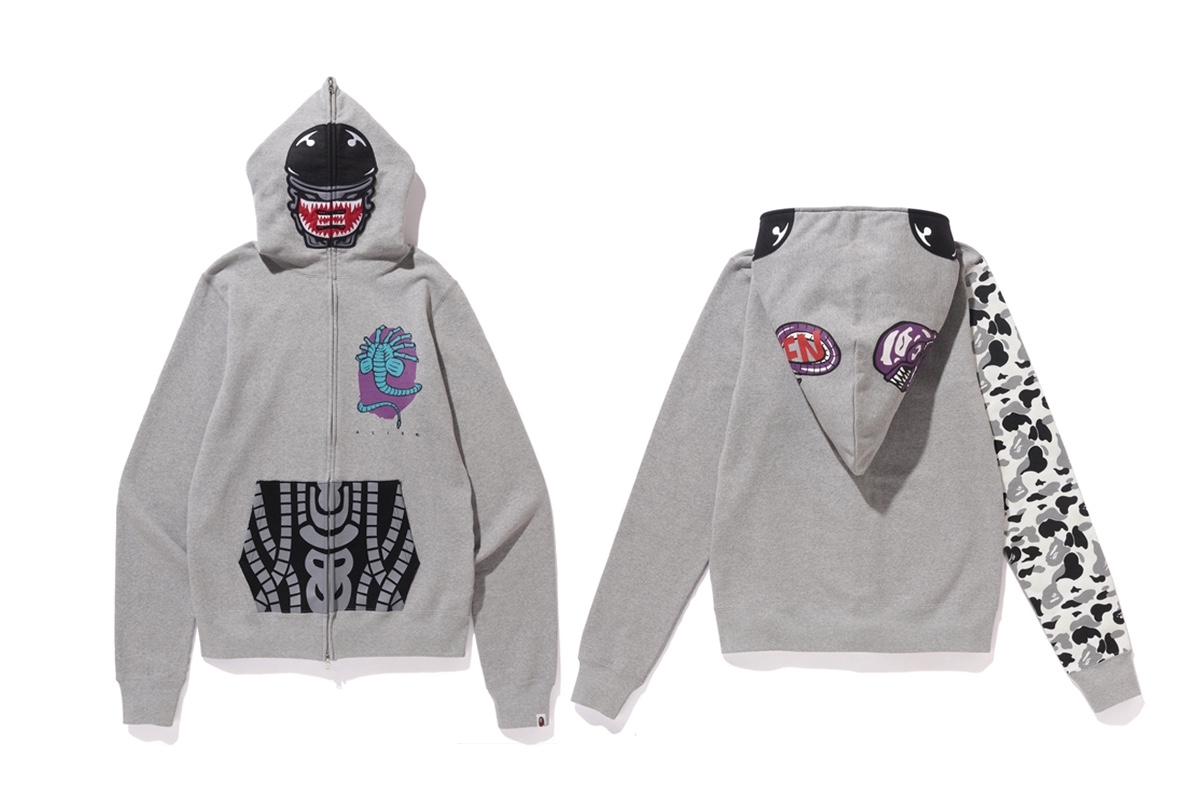 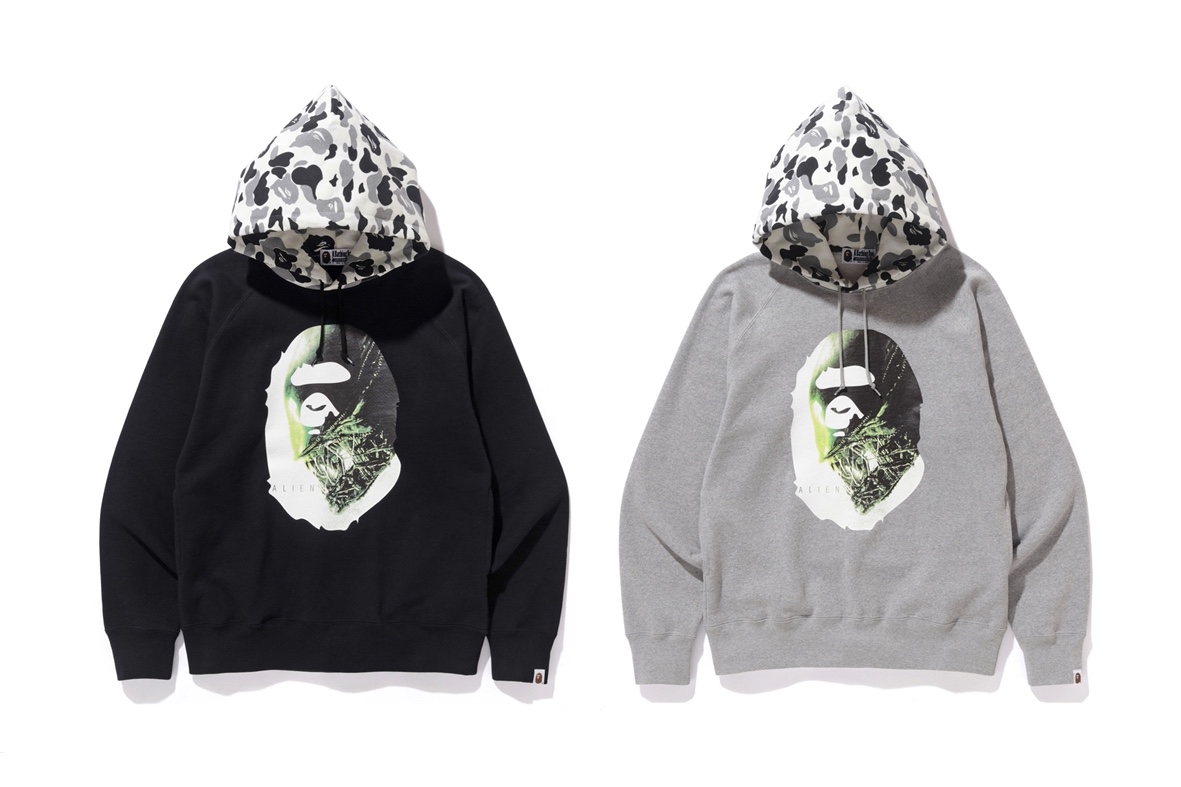 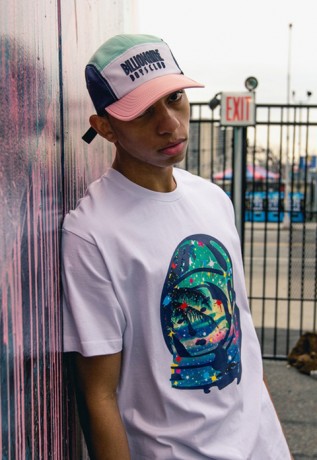