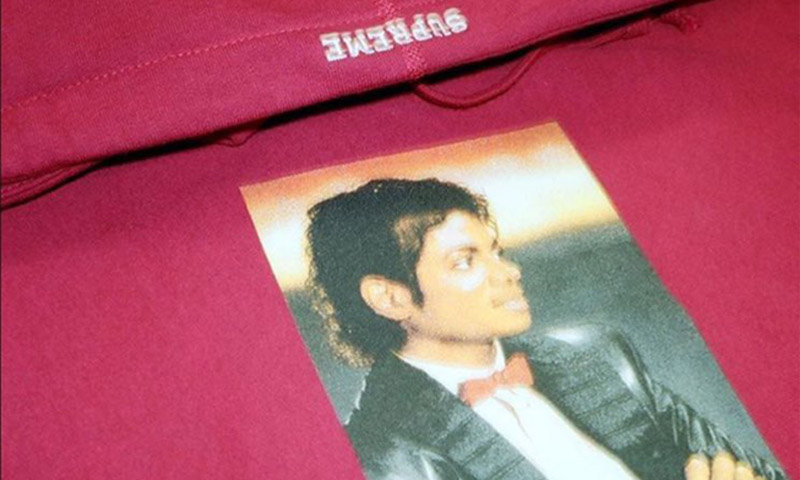 To honour the late popstar’s legacy, Supreme’s capsule collection will feature the portrait printed on its signature silhouettes: hoodies, tees, skate decks and short-sleeve work shirts. Hoodies will be released in black, white, navy, red and pale green while tees will come in seven colours.

The full collection drops tomorrow, May 25, on Supreme’s online website and in-store at locations in New York, London, Los Angeles and Paris.

Check out the full collection below. 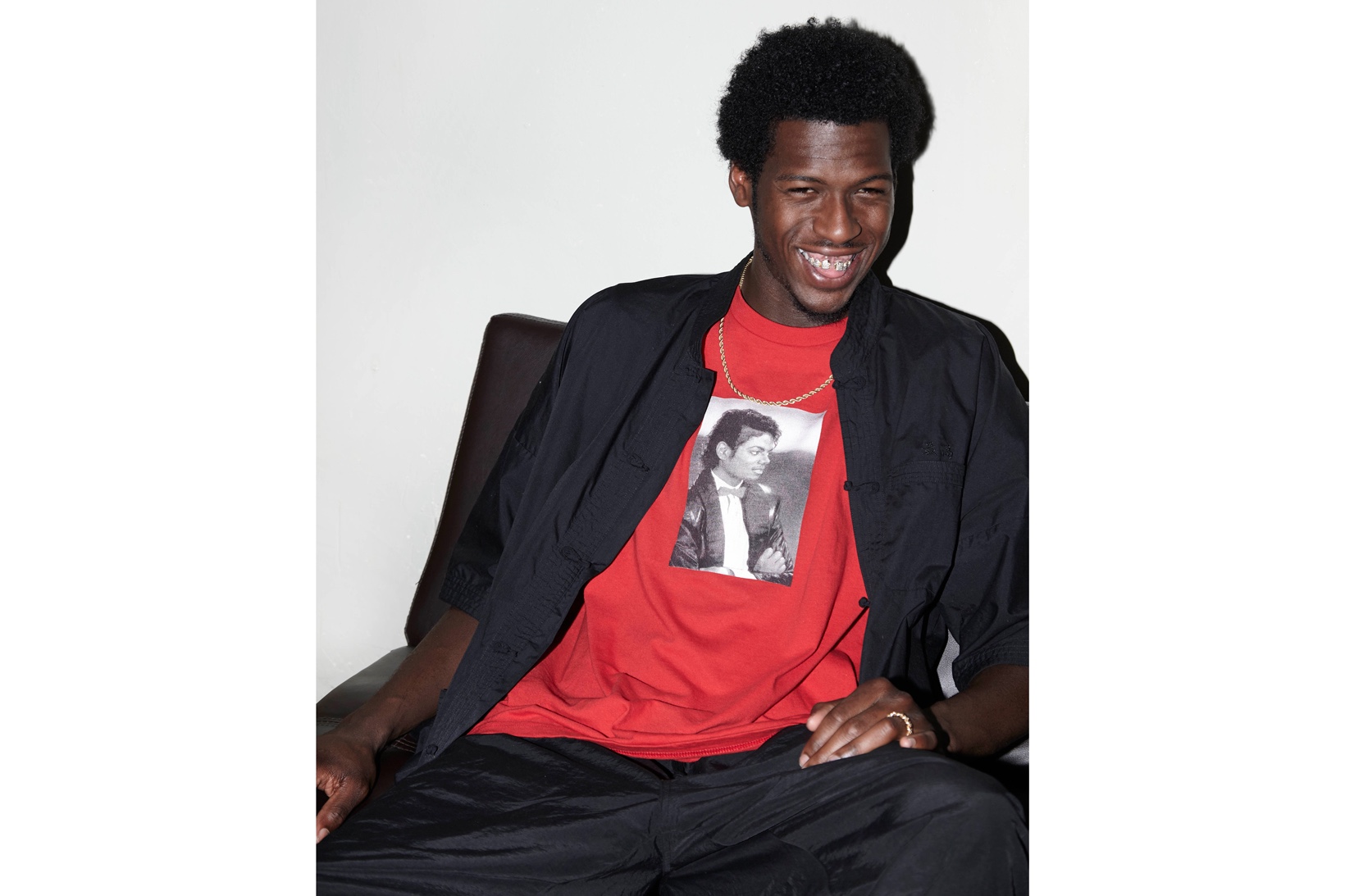 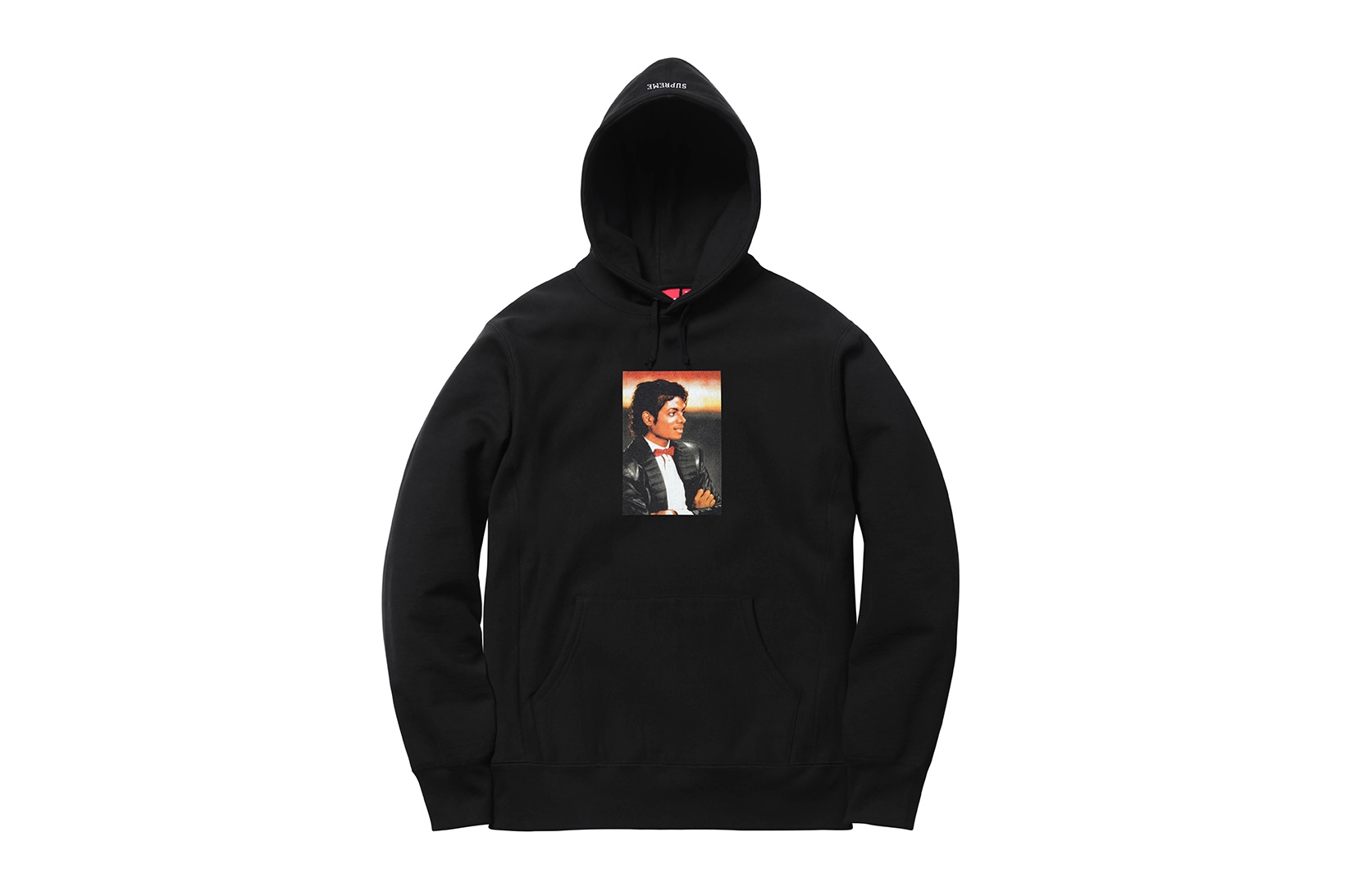 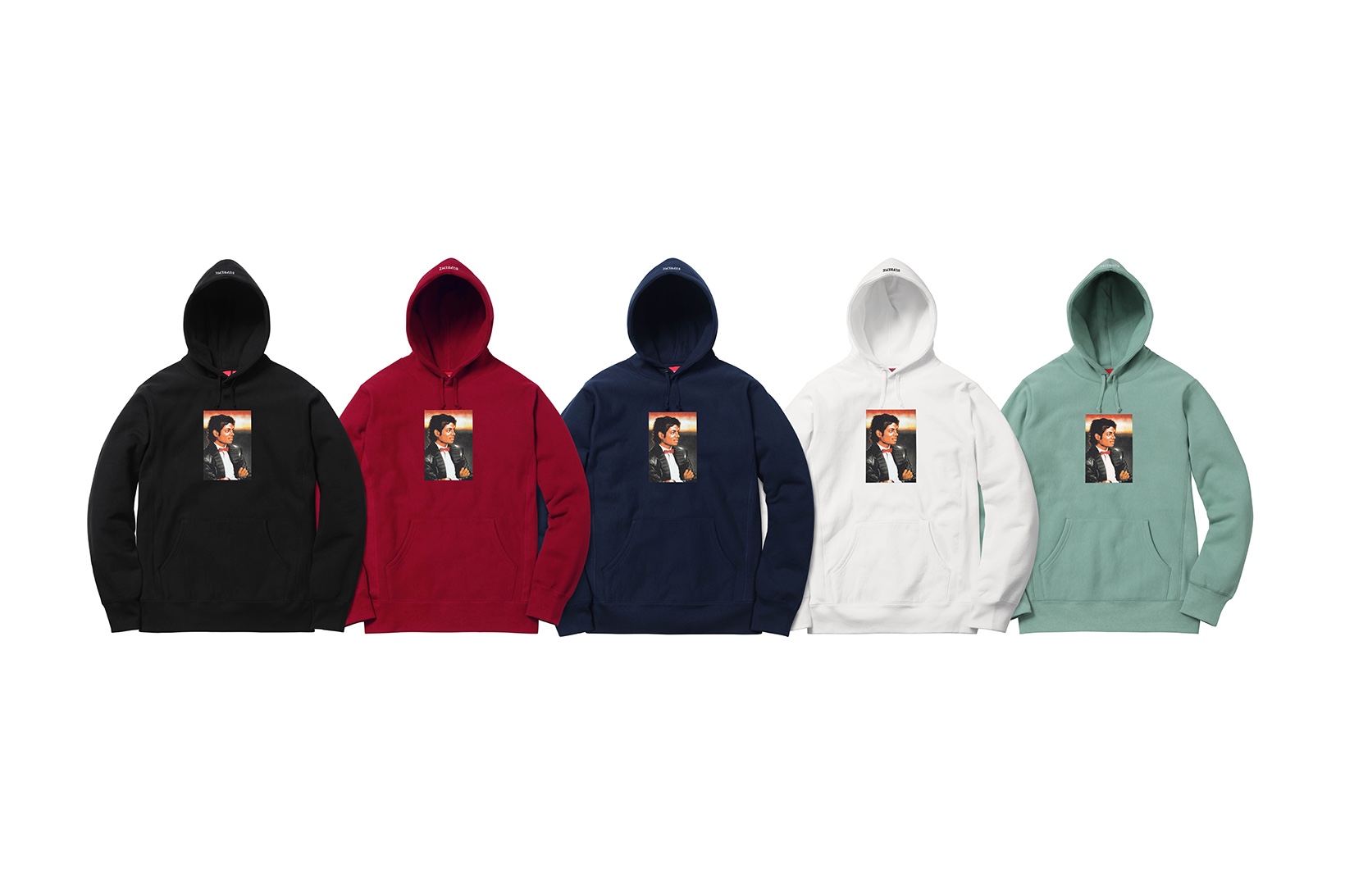 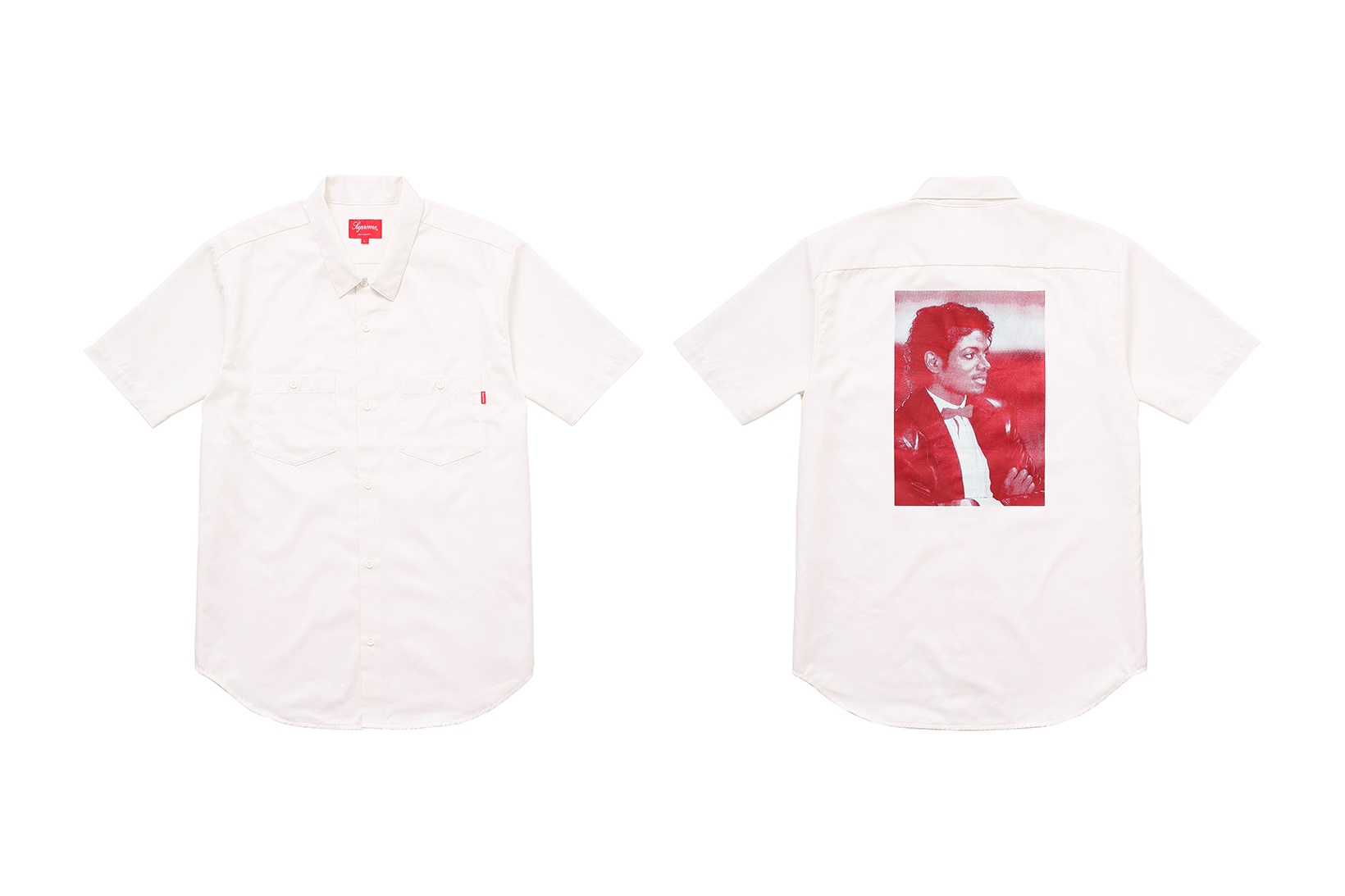 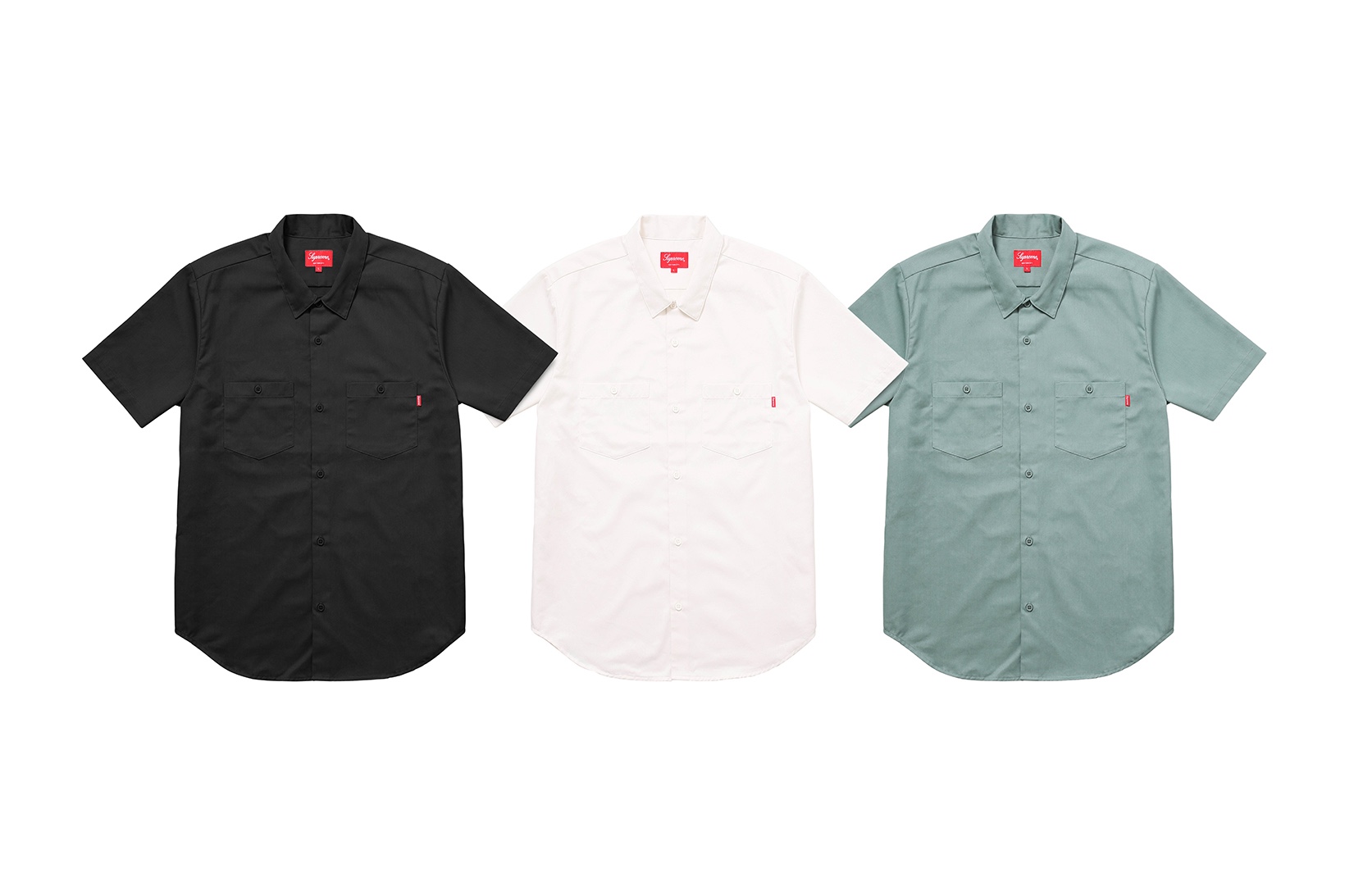 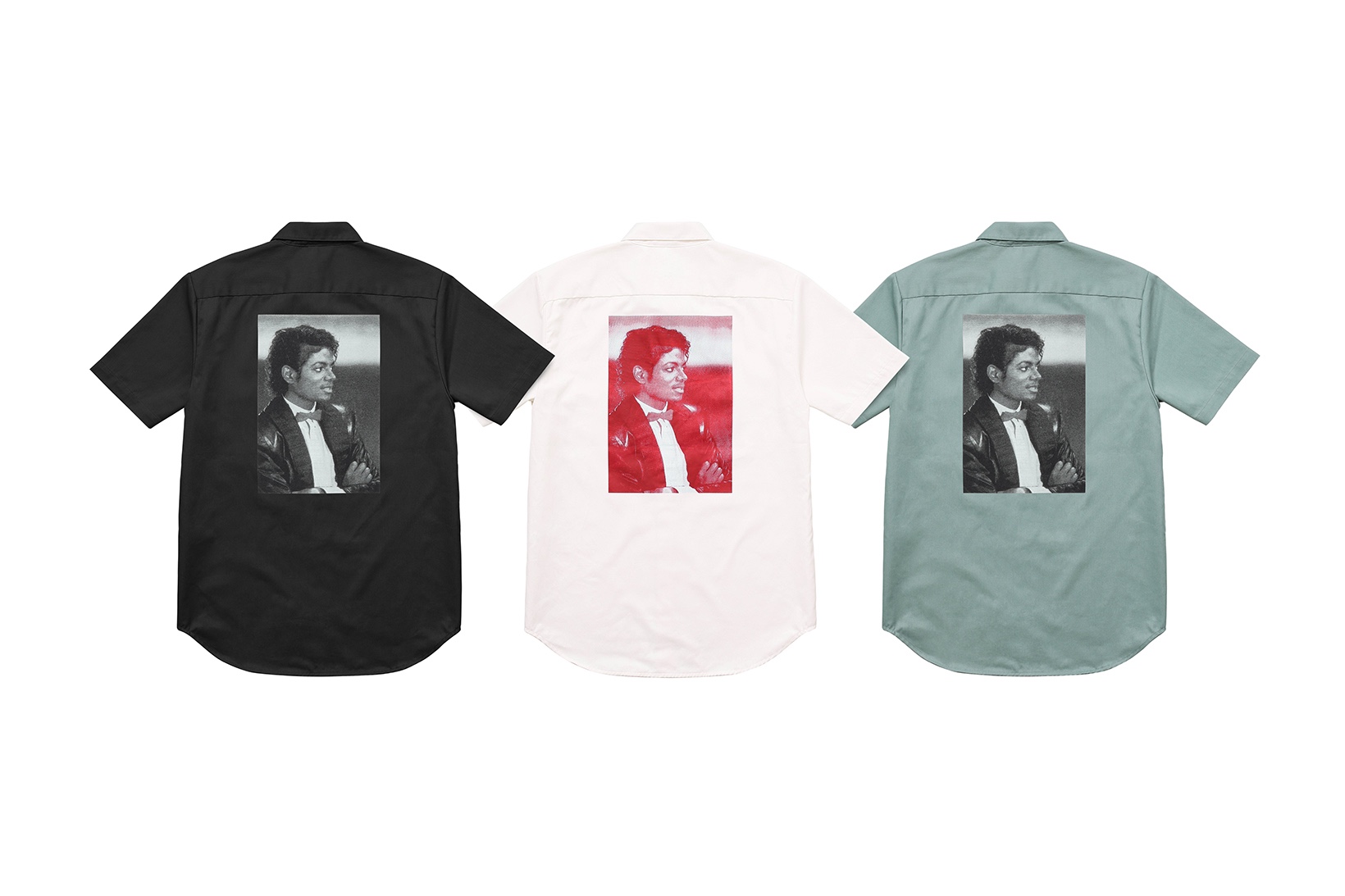 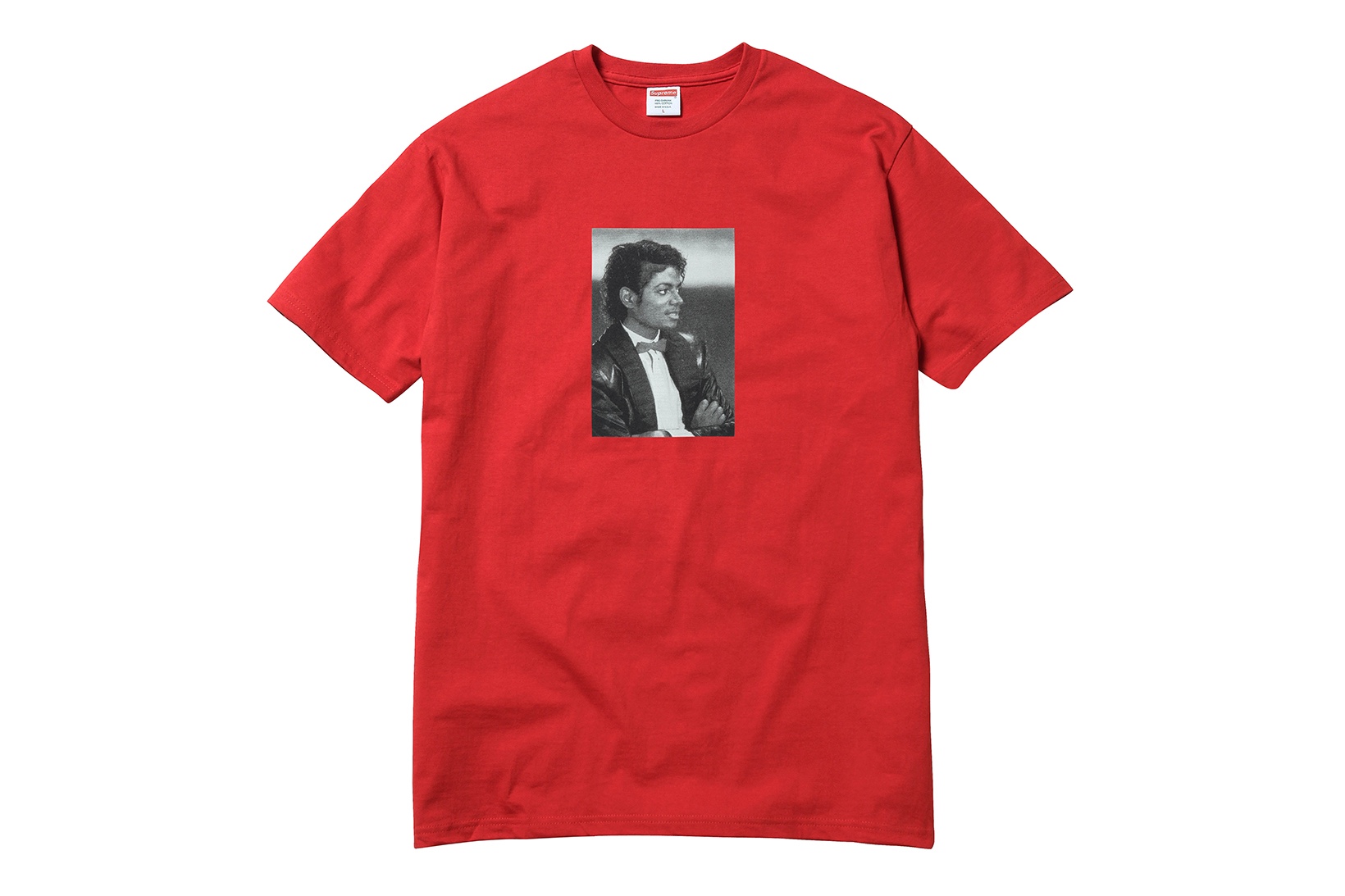 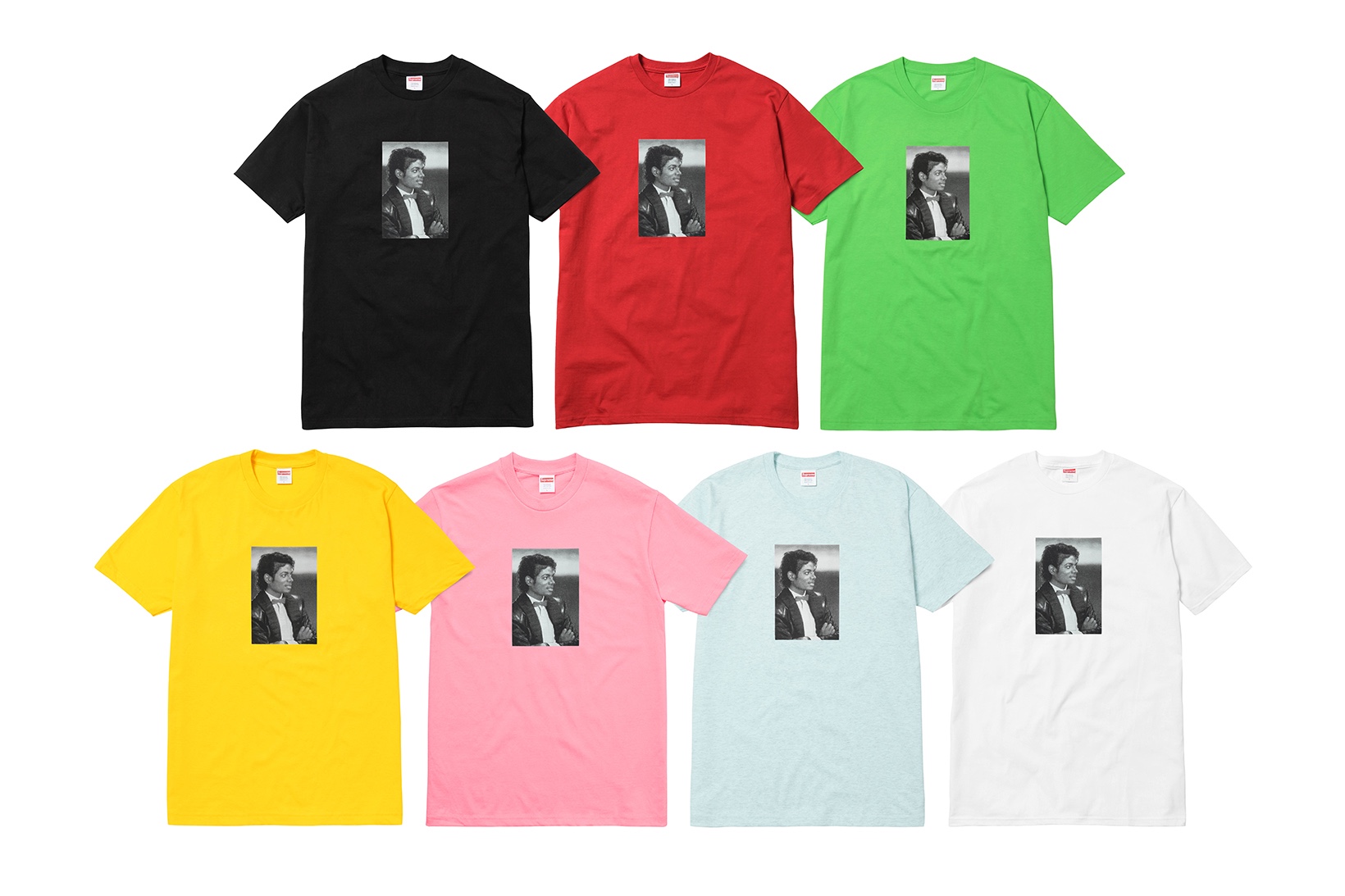 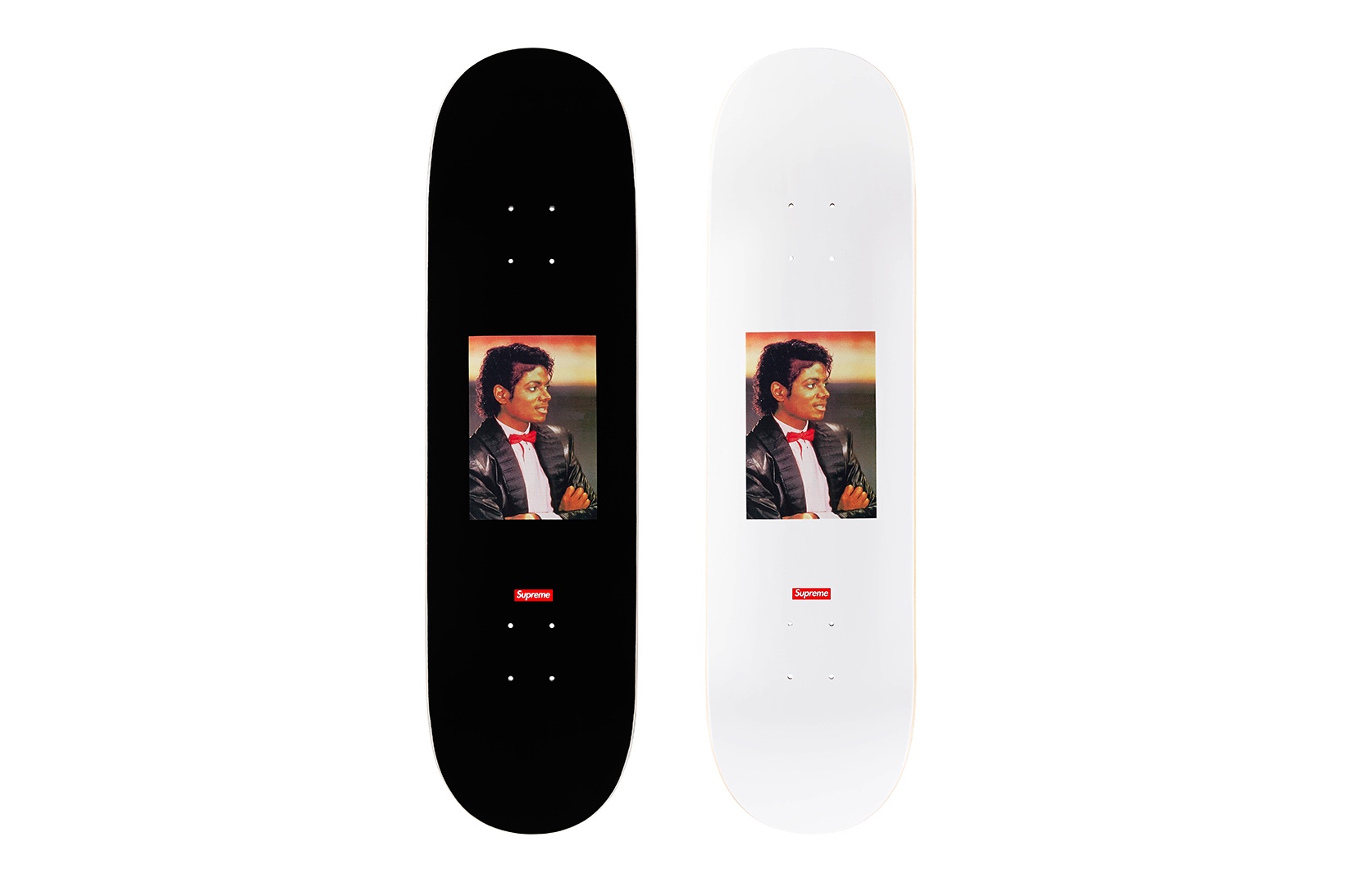 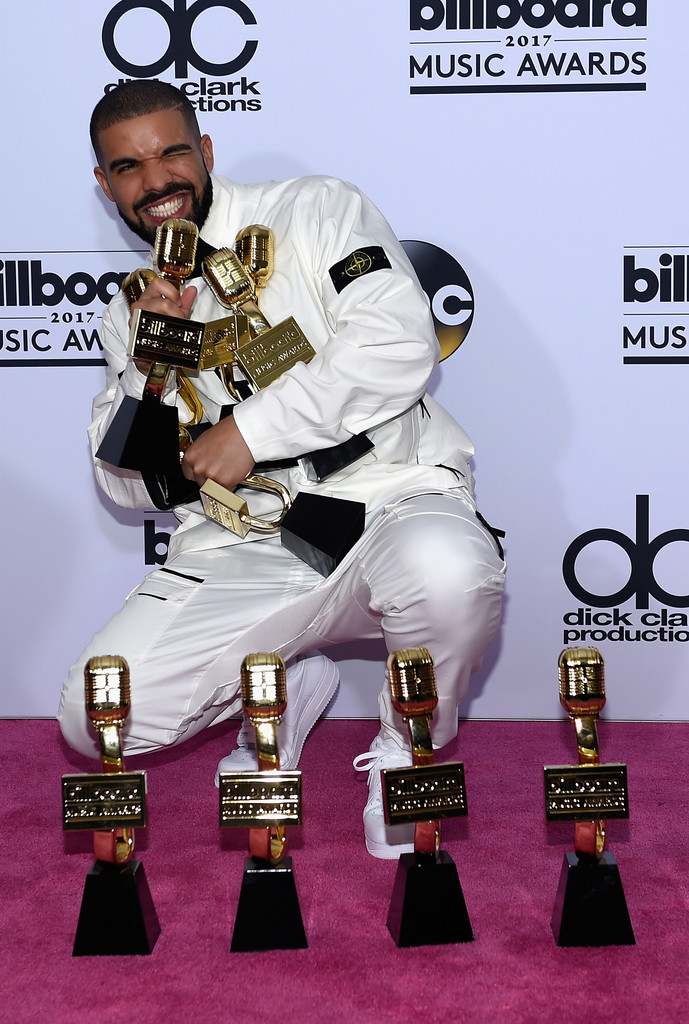