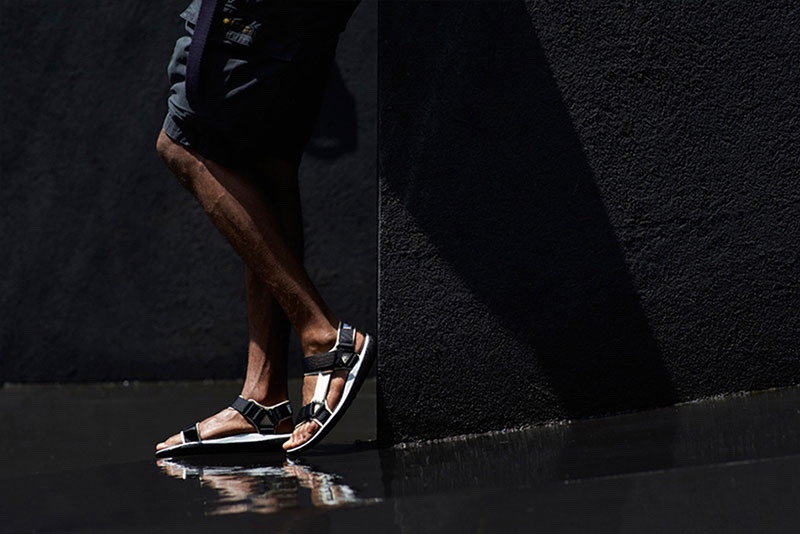 NEIGHBORHOOD have collaborated with Teva to reinterpret the design of the Terra-Float Universal 2.0 silhouette. The creation coincides with the Spring/Summer 2017 collection. Known for its functionality and comfort, the model of Terra-Float features an ultralight sole, engineered with Float-Lite™ technology. Float-Lite™ is recognised for it’s increased levels or energy return during use. The design of the reworked version consists of a black and white tonal colourway, making it a very versatile piece. 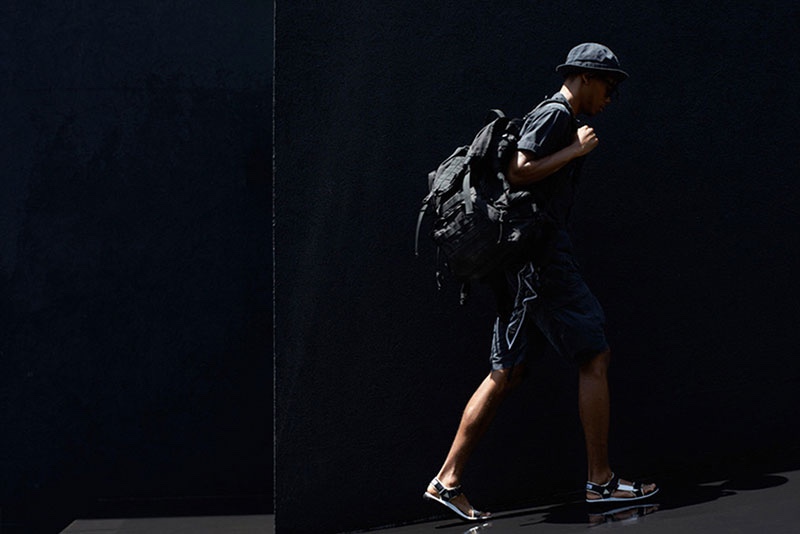 Releasing in Japan on June 3, the sandal will be available at selected retailers. 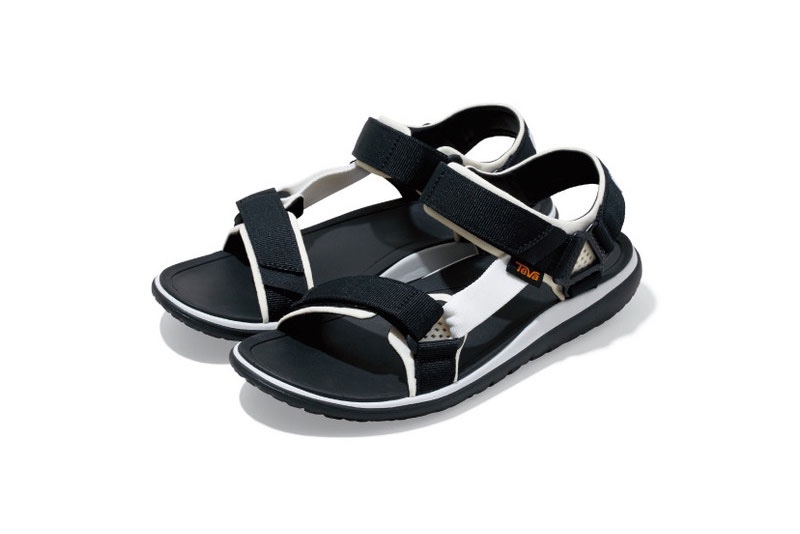 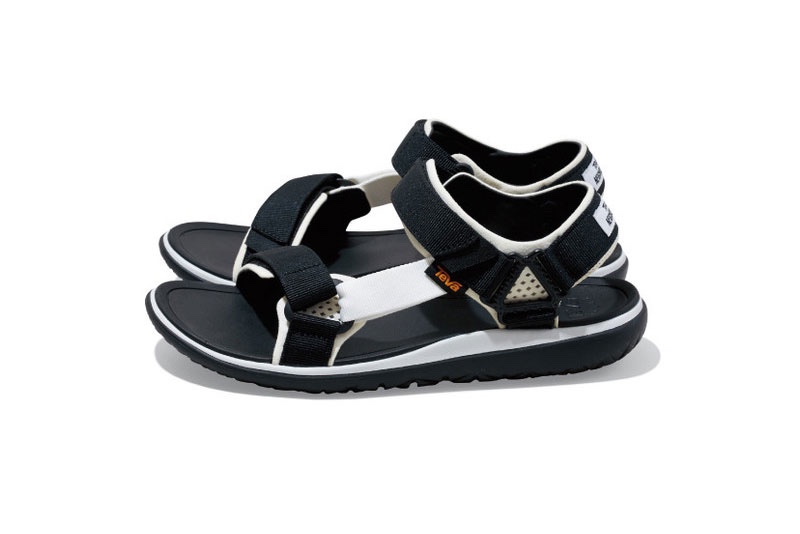 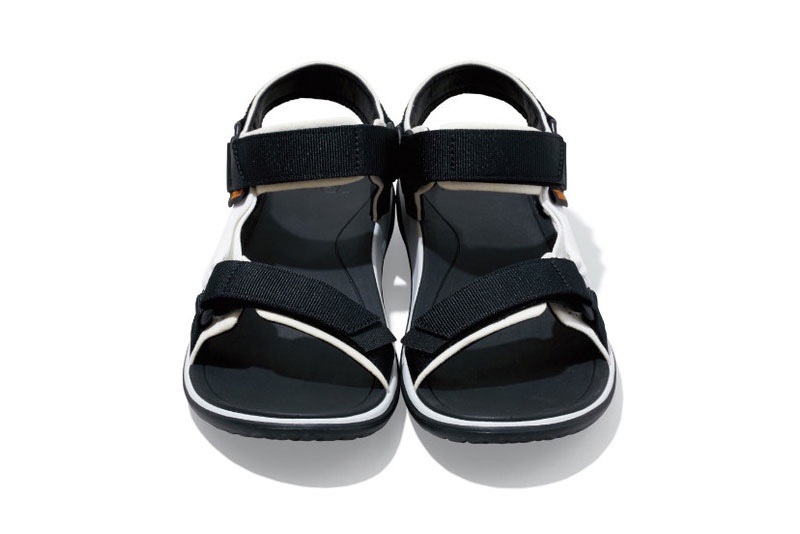 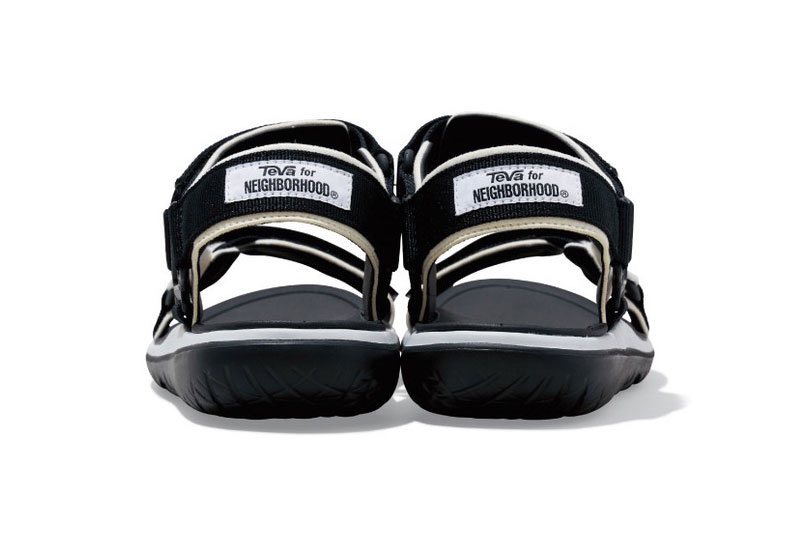 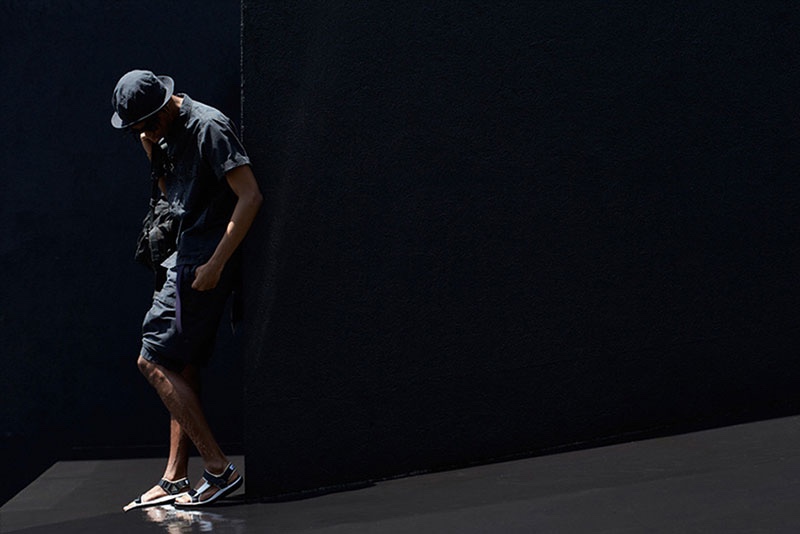 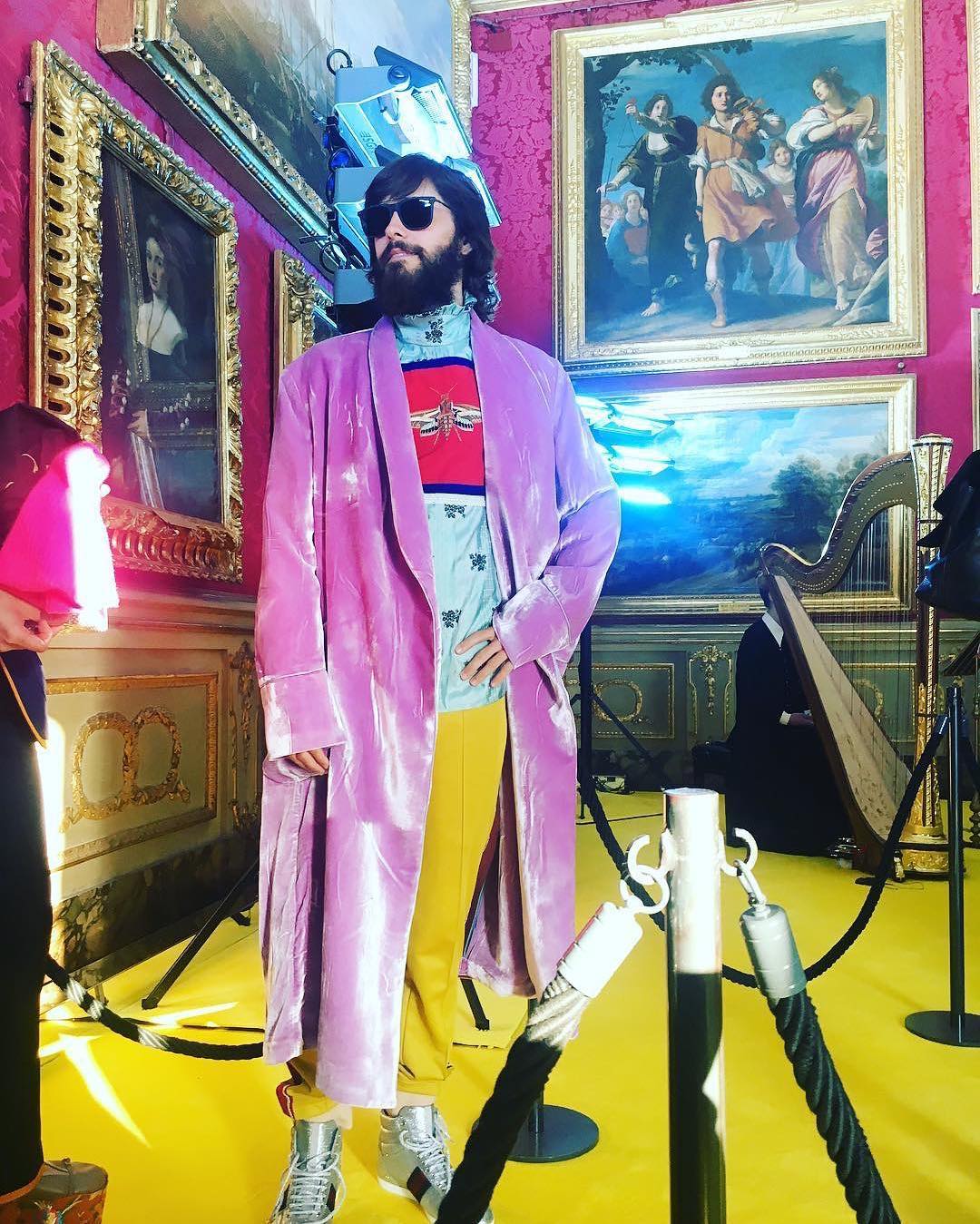